Que Sarah, Sarah (What Litter Will Be, Will Be)

12 runners ran to help the Friends of Charlton Park in Greenwich. 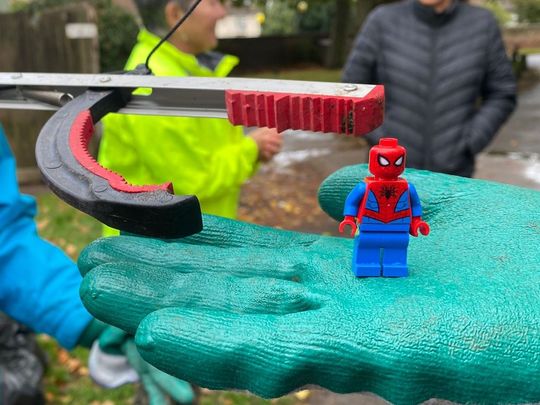 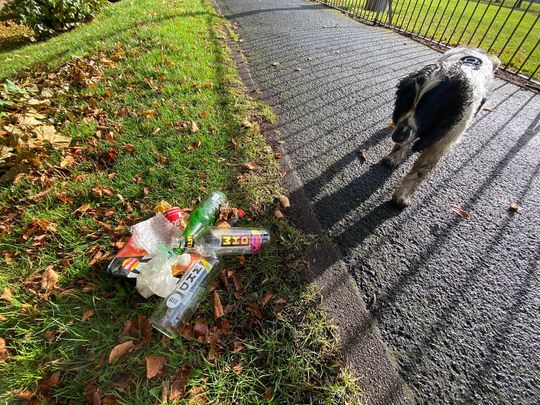 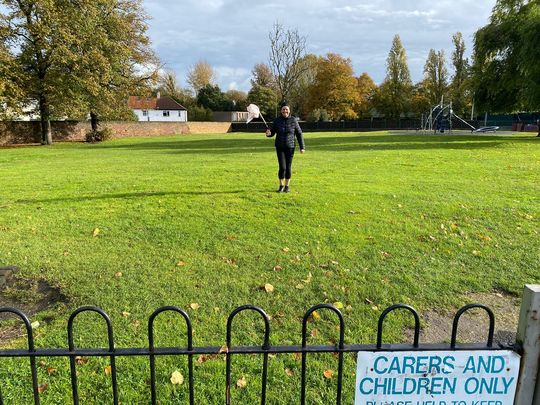 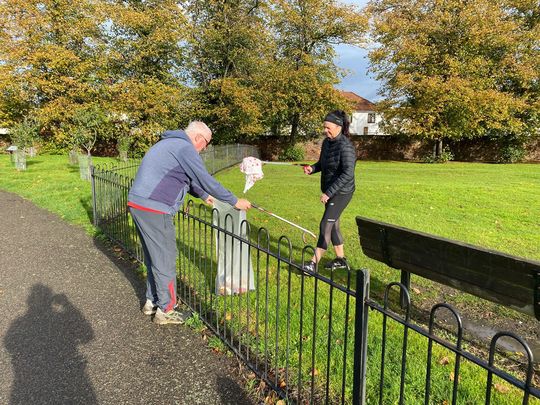 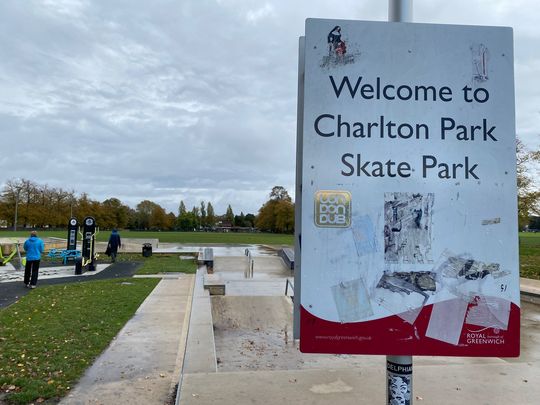 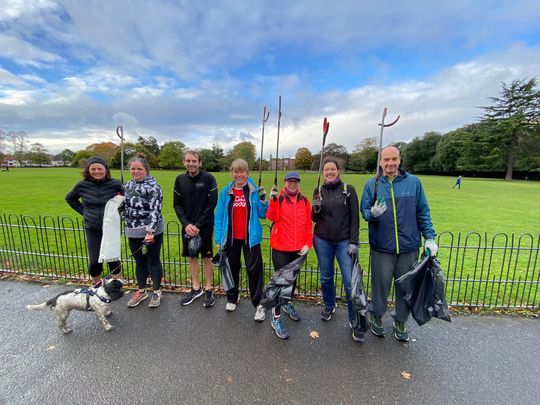 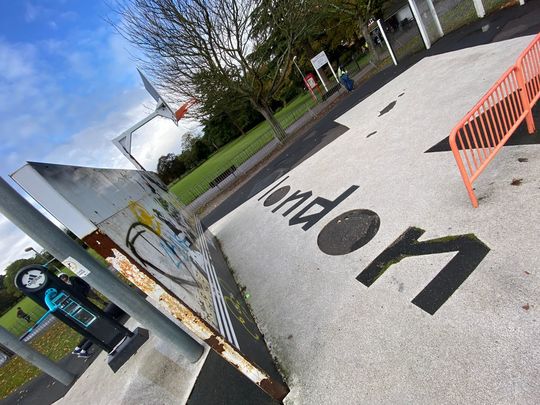 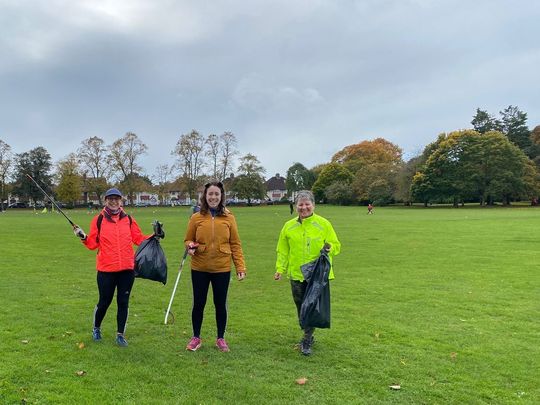 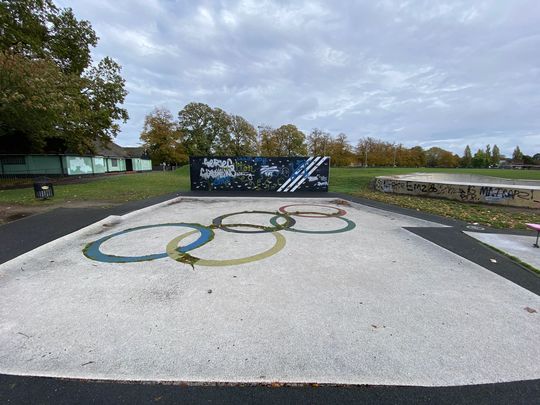 There was a good GG turnout - including three Sarahs and Sara - as we joined the Friends of Charlton Park on one of their regular litter picks with the lovely Charlton House as our backdrop.

It had been a very cold and wet start for those of us, including Poppy the dog, who had volunteered at, or run, Charlton parkrun before the task.

But the rain stopped and the sun came out as our litter patrol scoured the skate park and neighbouring areas for rubbish.

We were surprised how little litter there was but we still accumulated a small pile of bin bags in the allotted half and hour. Among the beer bottle caps, cigarette butts and lollipop sticks, our best find was a Lego Spiderman character.

The Wombles would have been proud of us.

(Thank you to Sarah Lee for the photos 📷.)