11 GoodGymers made their way 2.2km to help the Bedford Square Garden Project in Brighton. 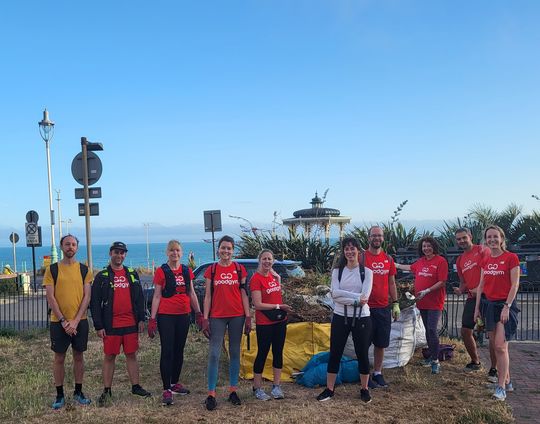 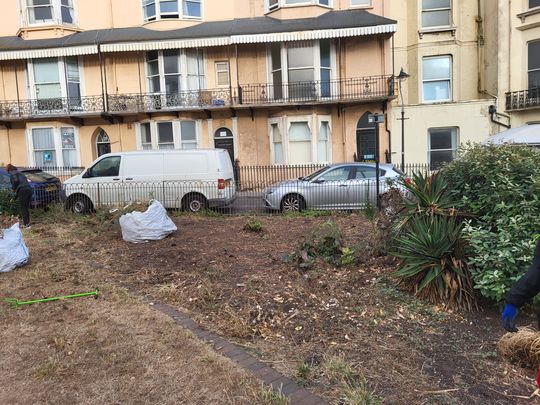 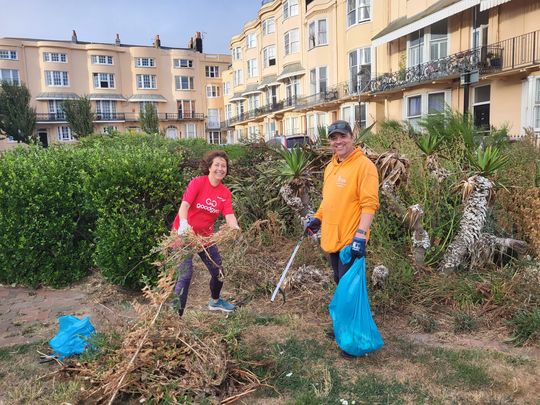 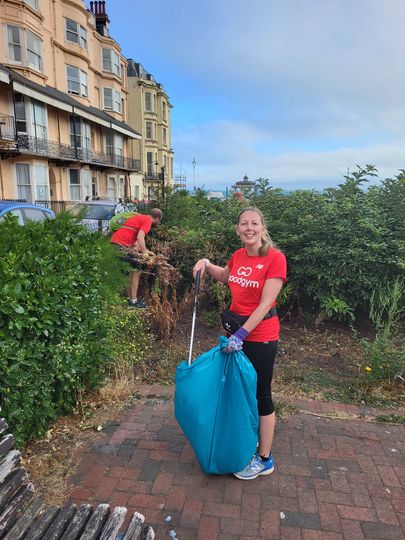 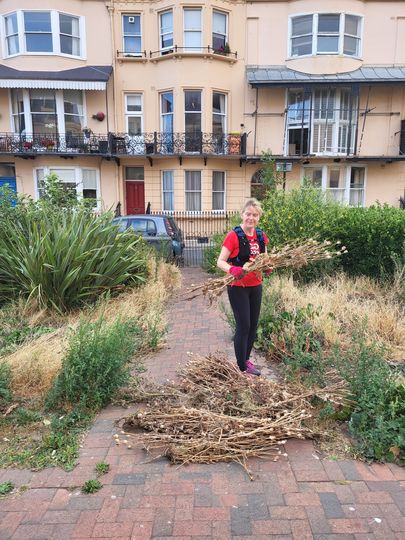 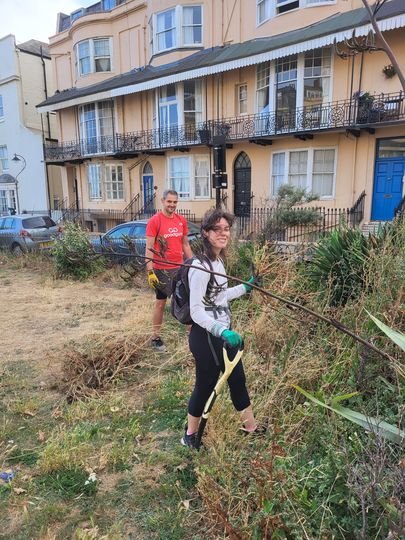 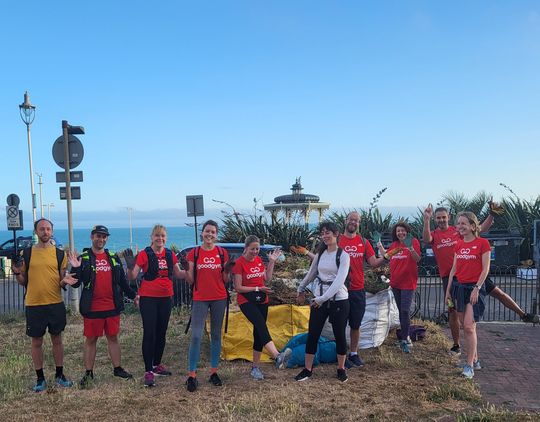 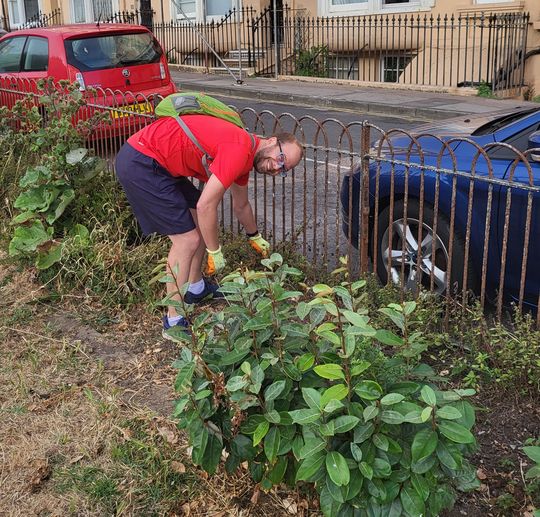 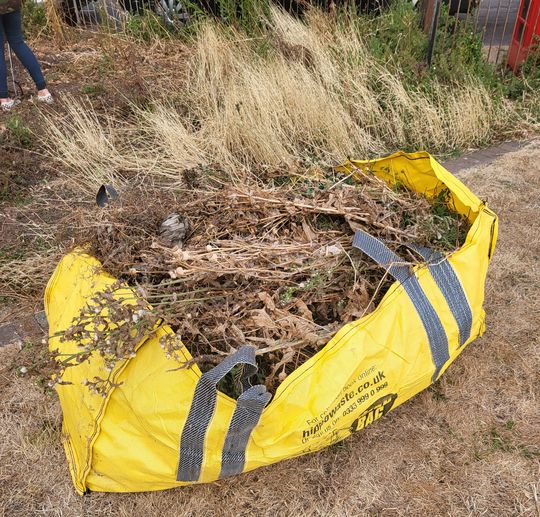 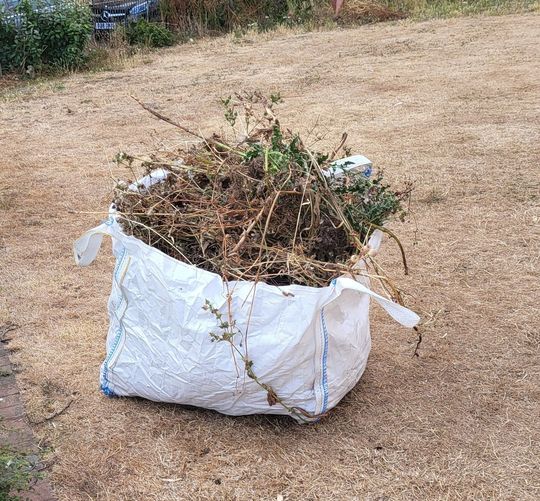 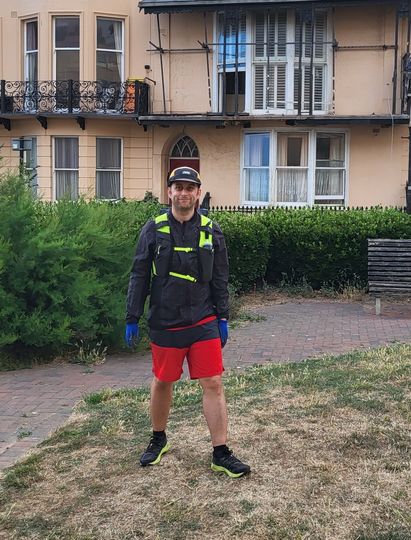 The Bedford Square Community Garden Project is headed by Peter who welcomed us into the square. Peter and the other residents have been looking after the square to try and discourage antisocial behaviour and instill a sense of pride back into the community.

The project has been going for a number of years and moved at a variety of paces and so the community were hoping that we would inject some life back into the garden by helping with destructive gardening (our speciality) by removing dried up poppies and weeds. Well 45 minutes and 4 tonne rubble sacks later most of the garden was cleared!

The weeding revealed some litter which we also cleared, along with hundreds of cigarette butts, a sandle, half a bike lock and some shop security tags(!).

With the weeds and rubbish cleared we took to the seafront to complete a Fartlek, a Swedish word that translates as "Speed Play". After a 1km warm up along Hove Prom, we used the lamp posts as markers to alternate between fast and slow running. The slow running between the fast bursts, encourages our bodies to actively recover. This trains our cardio system to improve and achieve faster paces over longer distances. Meaning that Parkrun PB is easier than we think 😃. For a more technical explanation check out this infographic.

Gardening and General Tidy Up