5 GoodGymers made their way to help the Friends of Meath Gardens in Tower Hamlets. 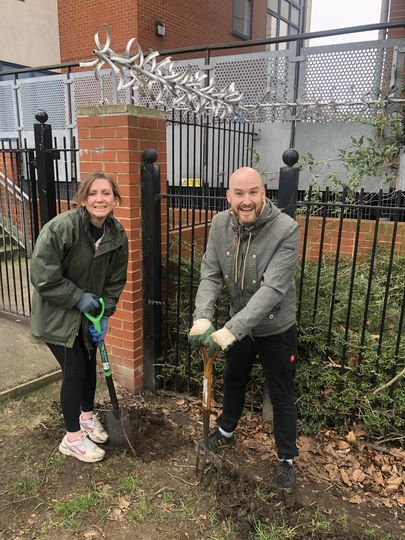 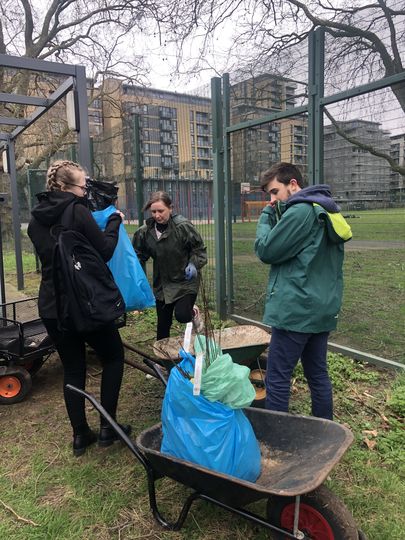 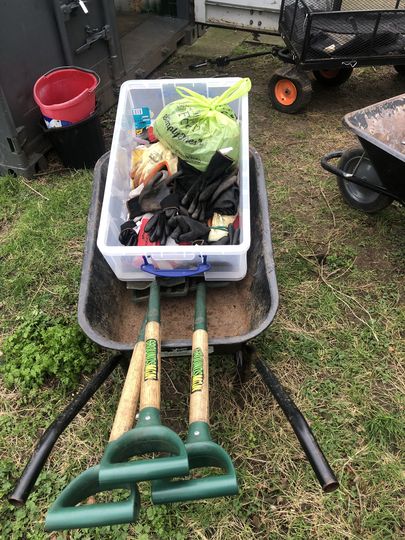 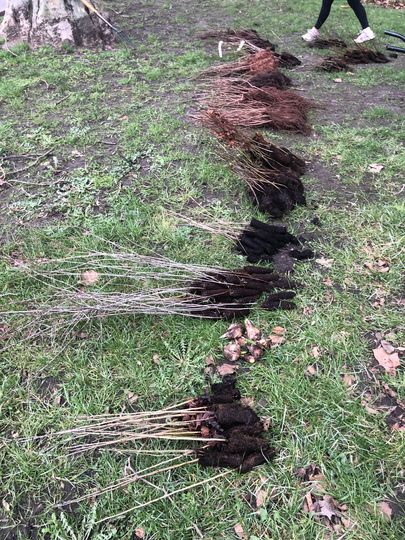 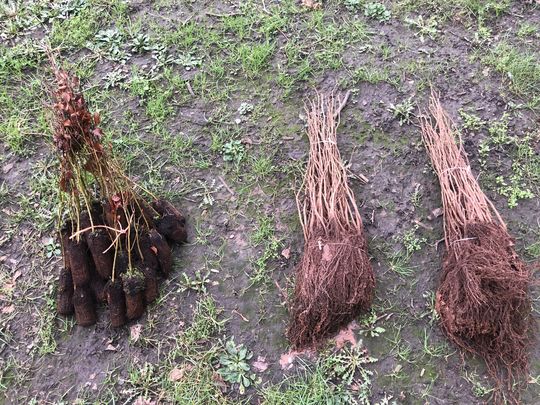 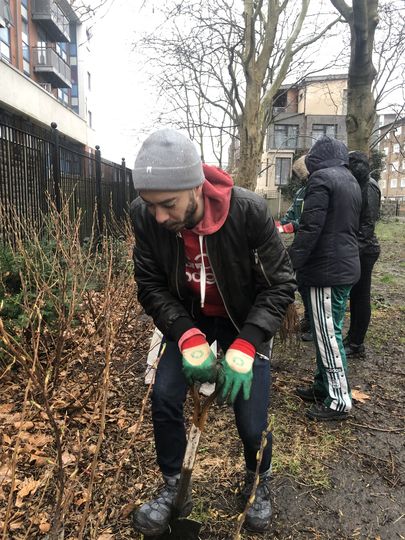 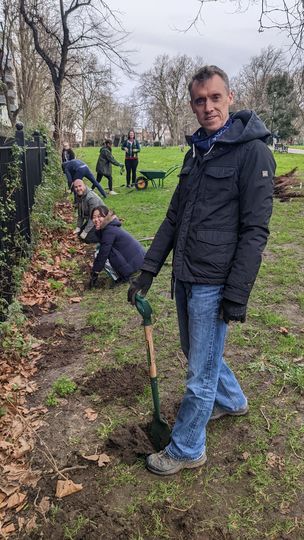 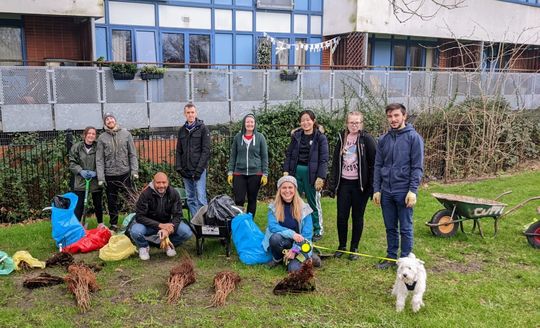 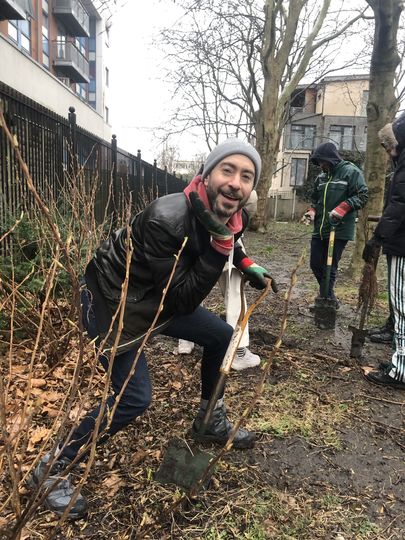 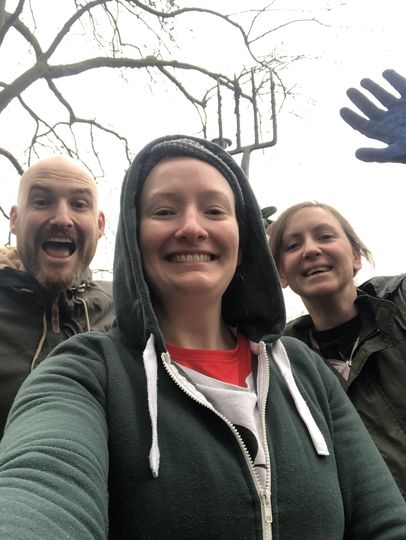 Aine, Joel, Sian and Simon joined Friends of Meath Gardens and volunteers from Queen Mary University to plant a whopping 400 poplar trees of 10 different varieties around the perimeter of the park.

Aine, Joel and Sian were some of the first to arrive and discussed the odd coincidence and nice feeling that we were planting trees in the park that lost three large trees in yesterdays Storm Eunice. We gathered up the tools, trees and wheelbarrows and headed across the park to start planting.

Simon dragged himself off the couch to join the fun just on time for the rain to really start pelting down. We built a solid team of 12-15 volunteers digging and planting all along the south fence.

BBC London were interested to hear about our tree planting less than 24 hours after the storm and we were joined by two journalists and a local politician. Simon even received sass from Mr BBC for talking too much while being filmed! Look out for us in the 7pm news this evening.