7 runners ran 6.0km to help the Cody Dock in Newham. 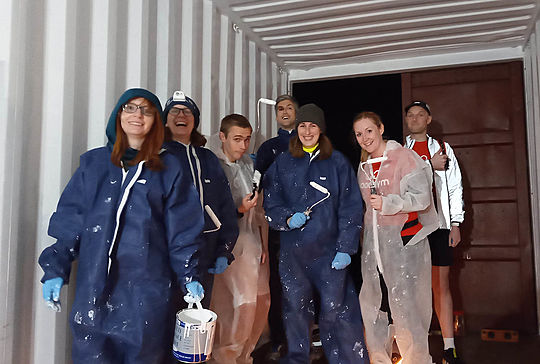 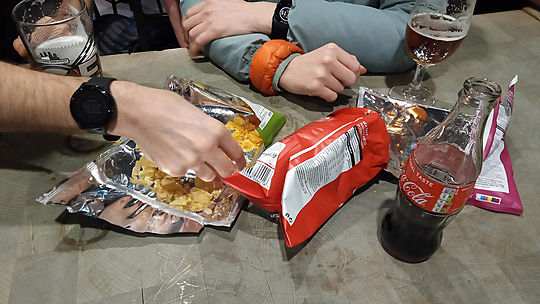 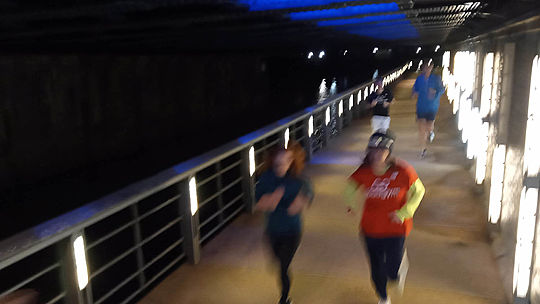 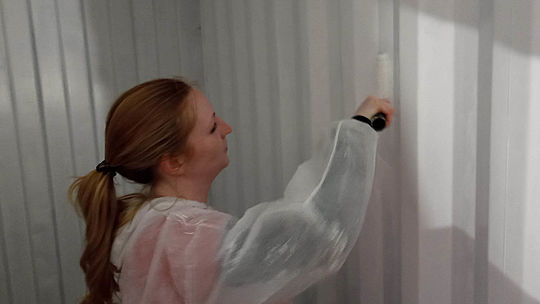 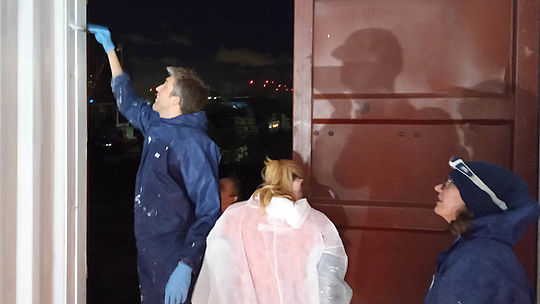 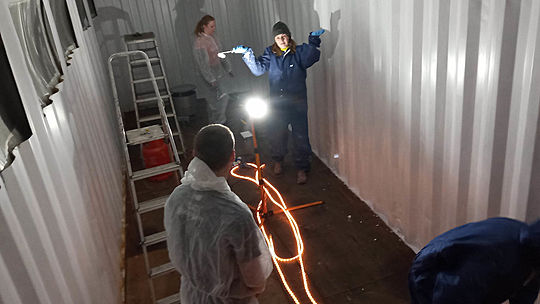 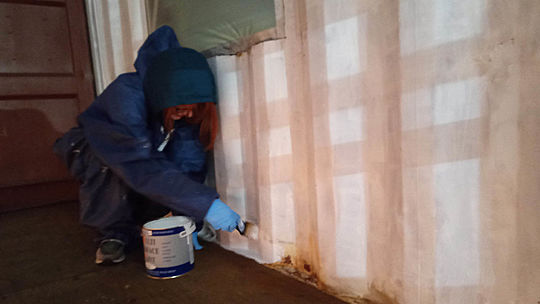 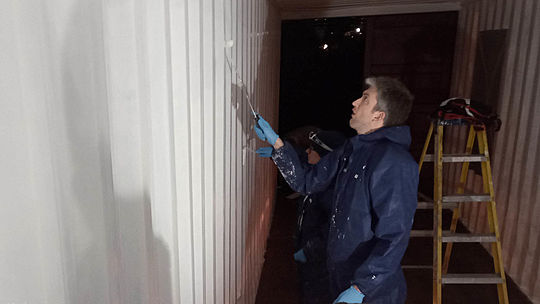 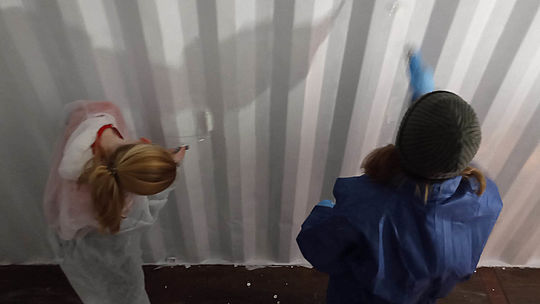 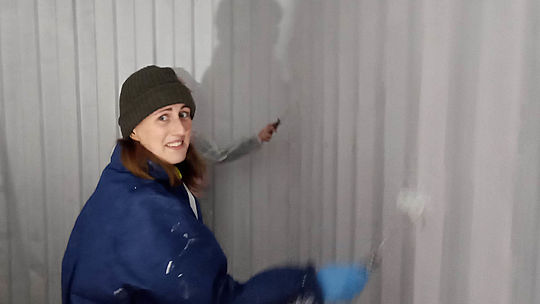 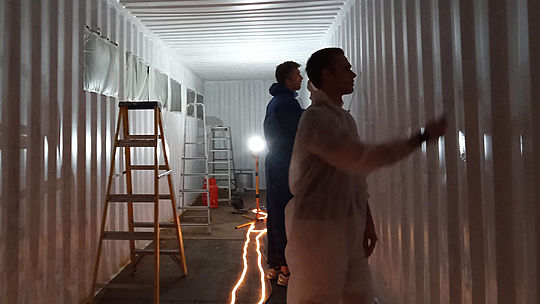 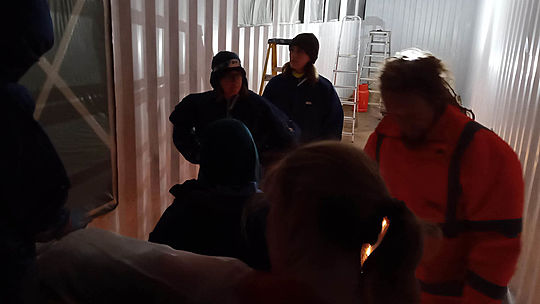 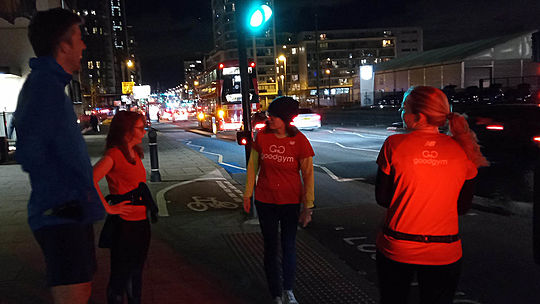 Closing-out a beautifully bright and clear hump day we met at the pool amongst plenty of other runners who were in the QEOP for the Chase the Moon race.

Callum was back for his 3rd deed, and Rosa was returning after competing in the Brighton Half since her last GG run, nice work! (The same Brighton Half that nearly didn’t happen because of the weather in fact, eek!)

The task this week was back down at Cody Dock. Cody Dock is a social enterprise project that so far has had 8,500 work hours contributed by volunteers. The average Newham resident stays in the borough for just 4 years, so one of the objectives of the project is to give people a greater stake in the area so that they can feel more integrated, and take more ownership of it.

Our job this week was painting inside a shipping container that is due to be used as an office space. 4 of us departed the pool and magnetised a further 3 along the way, so we were 7 total when it came time to put roller to metal. The team have been several times before and worked in this very same container fixing it up, so it was nice to return to pick up where they’d left off, not least because they get to put on such fantastic outfits.

With the help of an LED rope light, and The Meters on a Bluetooth speaker, our great task-owner Simon was able to create an ambiance quite unlike one would expect in a canal-side shipping container in Winter. Whilst it’s hard to determine the progress adding white atop white, thanks to our teams efforts, it will definitely be several litres of paint closer to an office in the morning.

Coming back on the 3km return trip, Task Force hero Hilary lead us a different way back than we’d come out, and at an average pace 10% faster as well! Nice one! After a DBS check of a new runner, a few of us went into the Tap East for some salty snacks, and got to share the place with lots of scantily-clad older men recovering from the Chase the Moon race that had been on in the park.

Regarding such (races that is, not salty snacks or older men) here are a few things where GoodGym will be involved at races this Spring that you may want to come along for…

London’s second biggest half-marathon, Hackney Half is on 17th May. GoodGym will be operating several aid stations along the route. Sign-up here to be involved, it’s always a good laugh and you’ll get a free bib for a subsequent VirginSport race for your trouble, as well as other loot.

GoodGym are also providing volunteers for adidas City Runs: 1 Hour on 5th April. At this the task is bag check, and the incentive is a free bib for a subsequent City Runs event, including for the FIRST EVER Islington 10K and Half-Marathon in November!!

Pleasure to meet you and thanks so much for your hospitality team! Get well soon to Sharon and Kevin, and next week normal operations will resume with main man Brahama. Sign-up here for that one…