Park side of the moon

10 GoodGymers made their way to have an amazing time in Tower Hamlets. 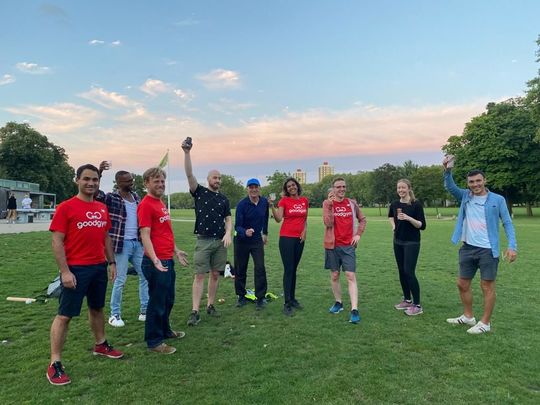 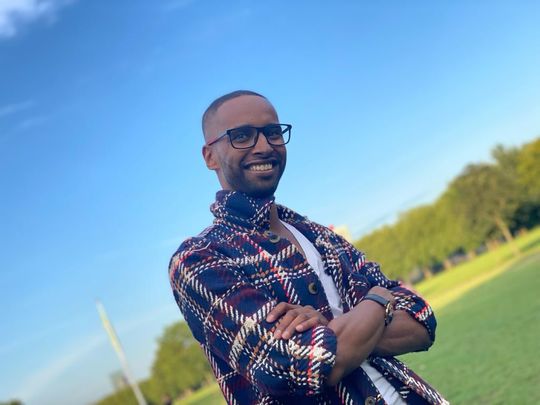 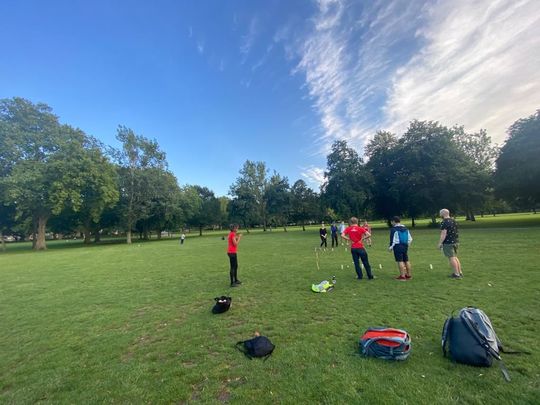 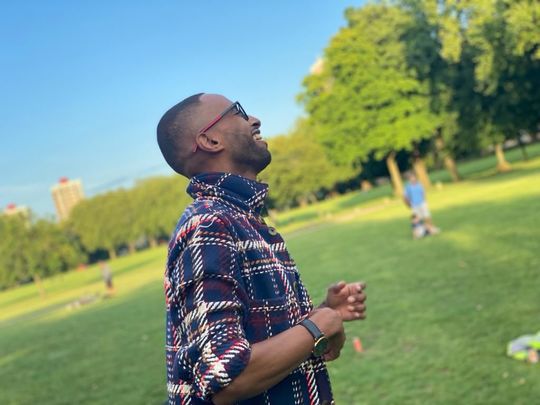 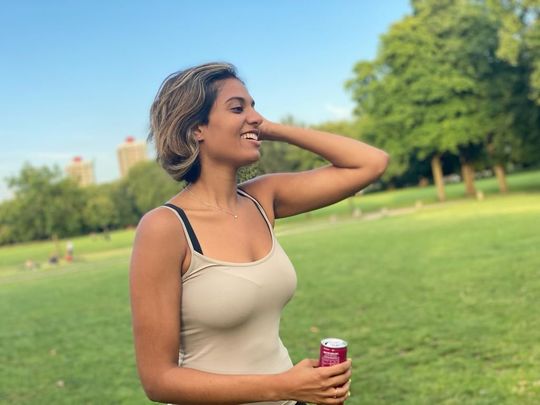 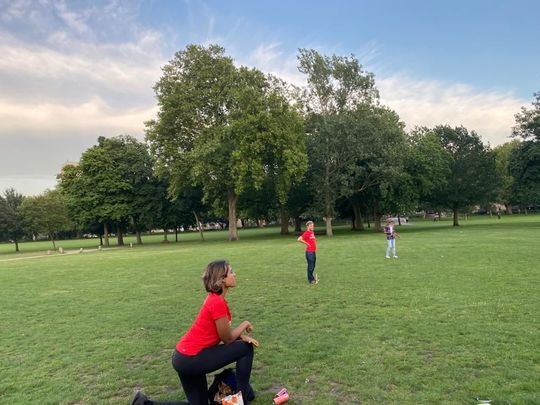 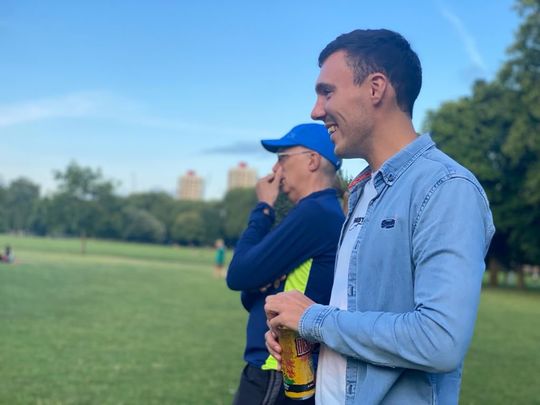 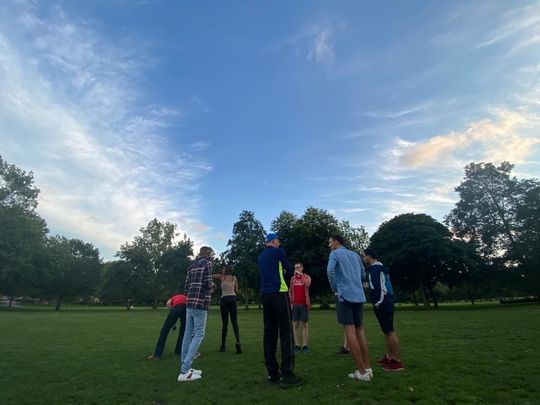 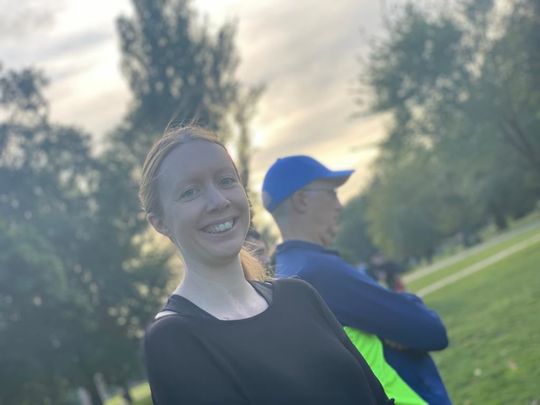 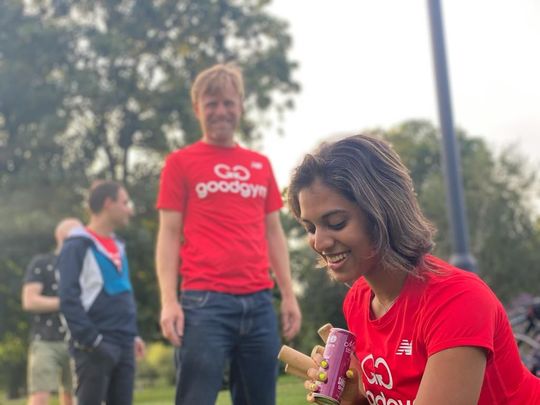 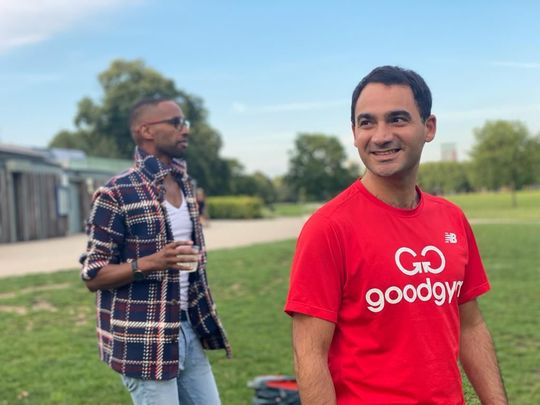 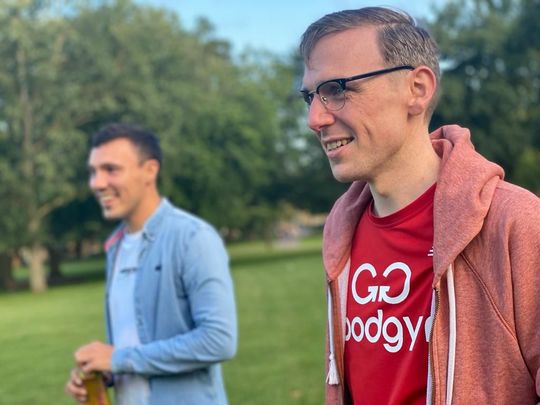 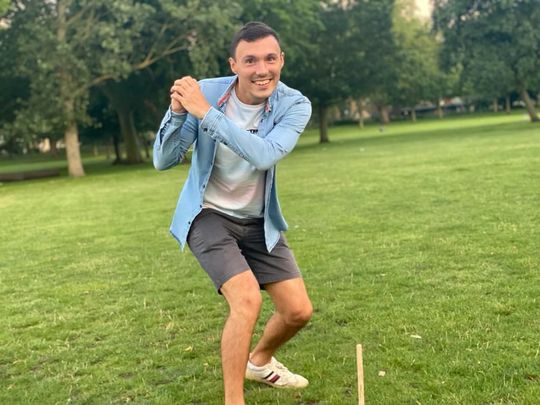 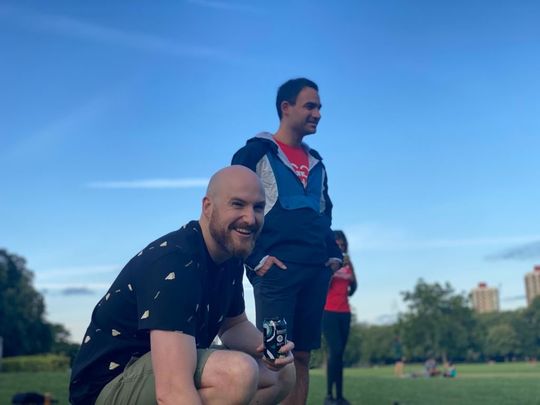 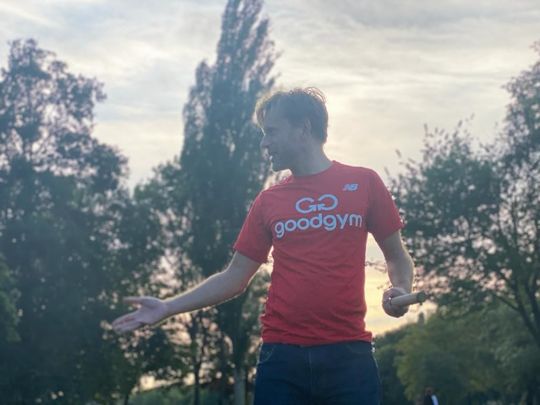 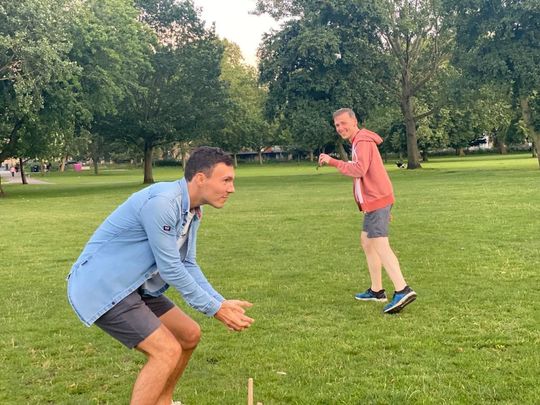 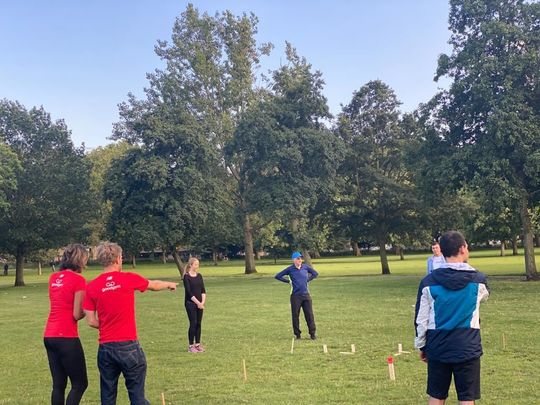 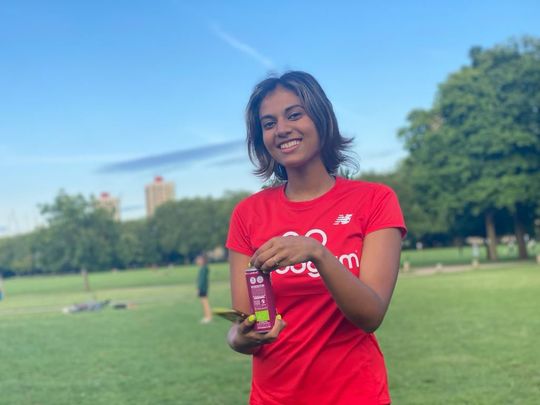 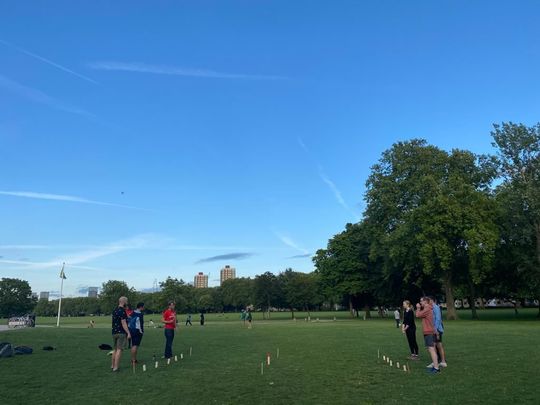 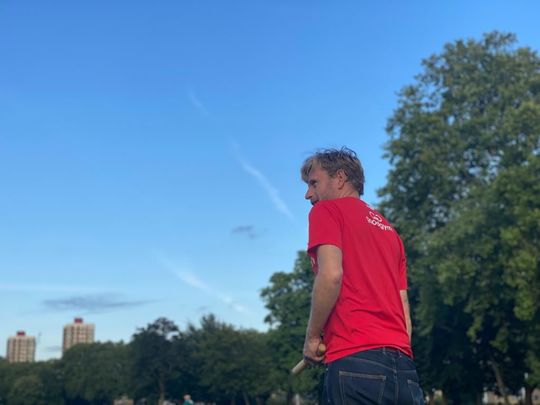 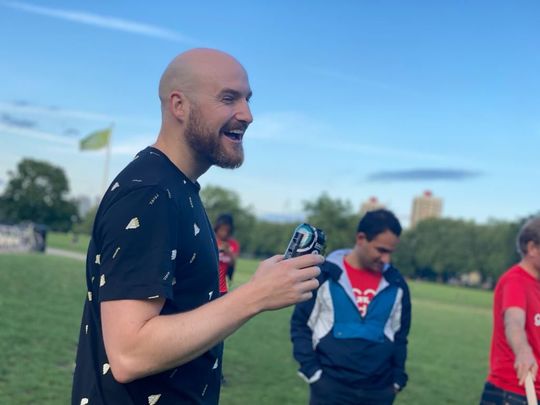 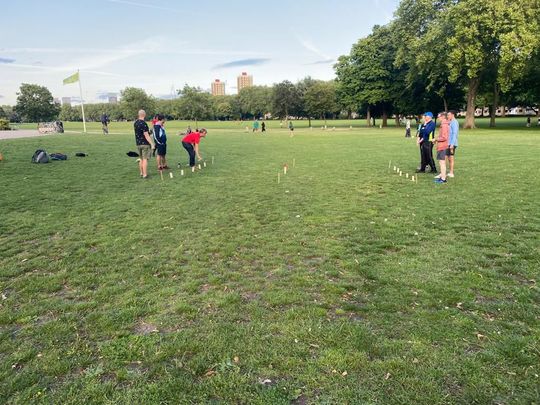 The clouds lifted as we met in picturesque Victoria Park this evening, to converse over a game of Kuub.

It was a good-sized team on board for this leisurely Thursday evening pastime. Beers were cracked open, red t-shirts donned and members we hadn’t seen for a while welcomed.

As the clouds gave way to a beautiful August sunset, Kuub rules were absorbed, sticks laid out and on we played.

Contrary to their name, The Downhill Team consisting of Si, Heather, John and Alex played strongly from the off, securing several strong topples in the opening few rounds.

The Uphill Team, however, buoyed by Even’s effervescent spirits and flowing Prosecco, pulled it all out of the bag at the eleventh hour.

Joel and Aarani kept the puns flowing, several of which had to be put to the 9pm watershed panel.

After an outstanding victory to The Uphill Team, we moved onto a quick game of rounders, where Team Downhill sought revenge with some strong bowling, batting and fielding by Joel on Team Uphill.

Following this lovely sprint finish to the evening, we enjoyed a Prosecco and Popchip finale as the sun set.