On the 12th day of Christmas my true love gave to me, 12 Goodgymmers running

14 runners ran 6.0km to help the Chelmsford Council in Chelmsford. 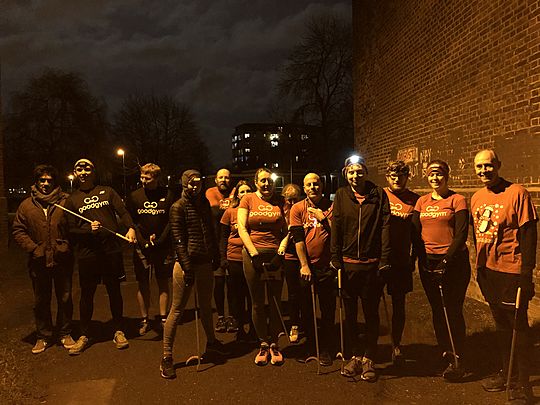 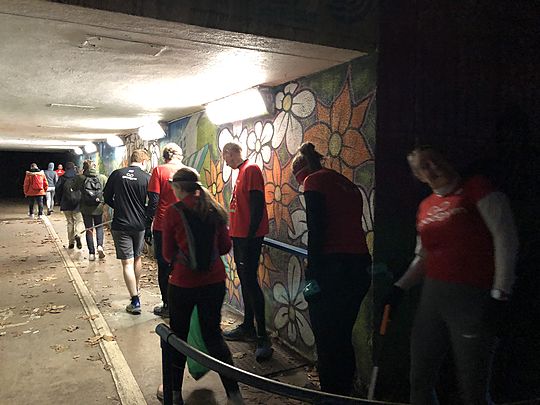 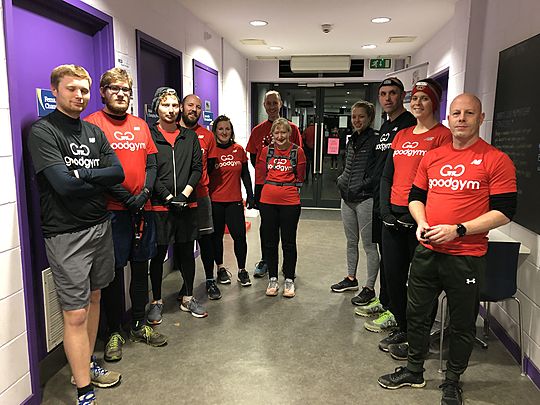 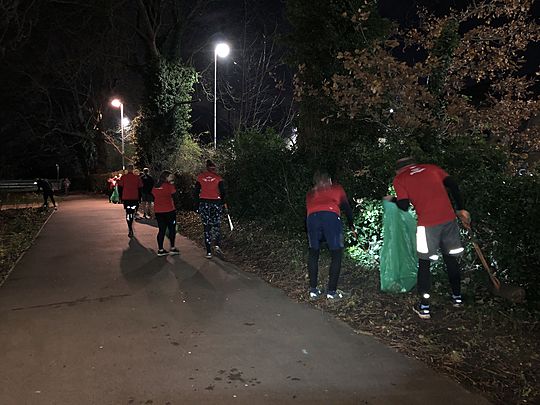 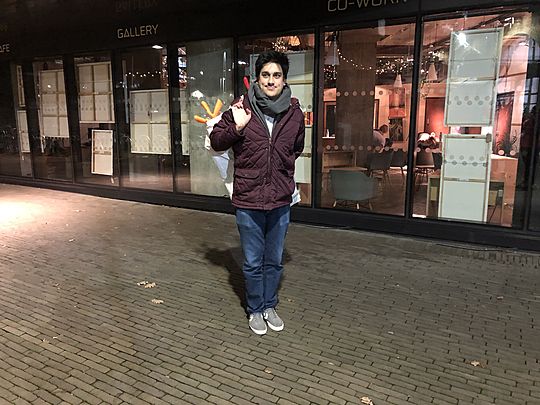 12 Goodgymmers, along with one run leader, ran to Chelmsford Central Park for litter picking

For our second to last Goodgym group run of 2019, we were glad to have a nice big group to litter pick, and see Doug back from New Zealand!

Adam led out, with a brilliant warm up for the group, and James G backmarked. Thank you both.

As we got to the station, we were met by Catherine, and David with our litter pickers, gloves and bags. We started our task, with Russell managing to find the most litter along the rather tidy walkway to the park. Once this was completed, we decided to move on to the park to keep the good work going.

When everyone was thoroughly freezing, we jogged back to drop off the pickers and say farewell to David, before heading to Bell Meadow for some fitness. The group split into pairs of their choosing, and ran a loop around the paths, meeting in the middle. There may have been a small shortcut taken by one of the group, but everyone was free to do the run their own way, so no bad feelings!

We ran back to ARU and had a stretch, discussing the special parkrun events over the festive period. There's an additional run at Chelmsford Central on Christmas Day, and there are two runs on New Years Day (one at 9am elsewhere in Essex, and one at 10.30 at Chelmsford Central).

We are heading to Zorba the Greek on Friday 20th December for our Goodgym Christmas meal - we may be able to squeeze a couple more people in, so let me know if you want to come but haven't signed up. There will be lots of meze and ouzo, and some awards to celebrate our achievements throughout 2019.

And finally, please all take the time vote in the general election tomorrow!