(not enough) Sleeping Beauty and the Enchanted (with teenagers) Bramble Forest

6 runners ran to help the Foss Fairy Trail in York. 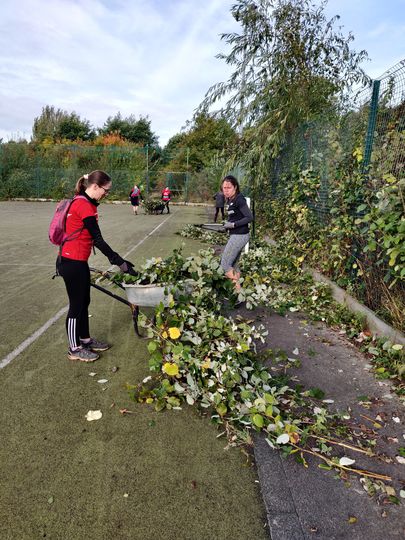 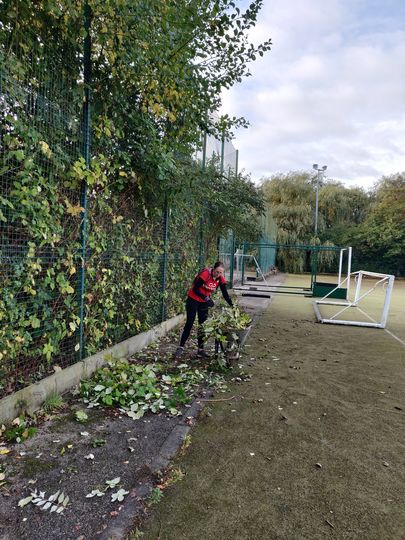 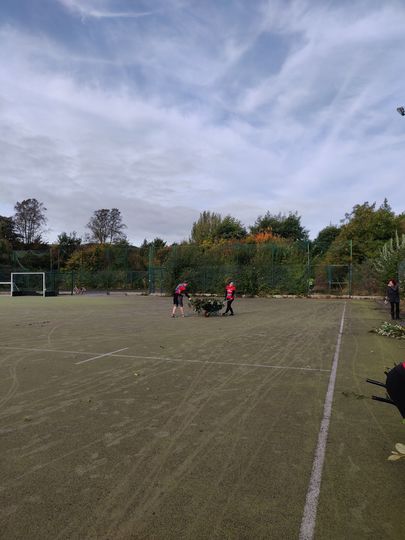 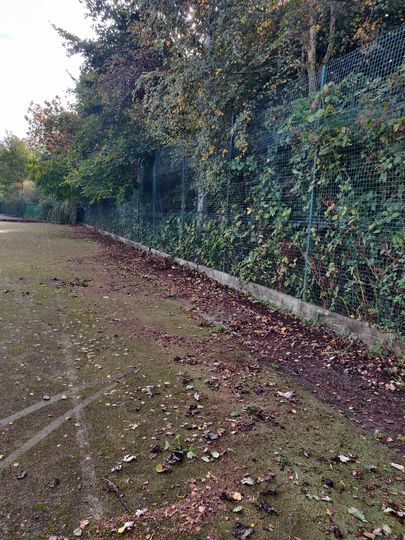 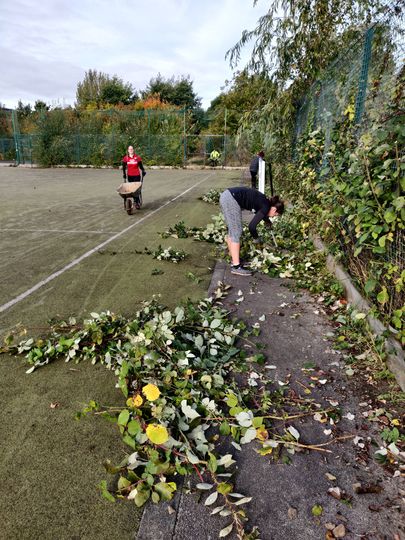 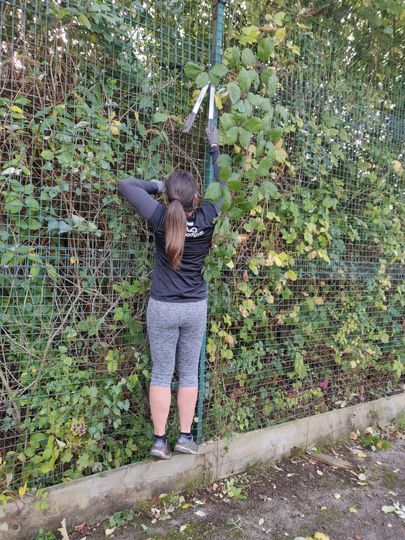 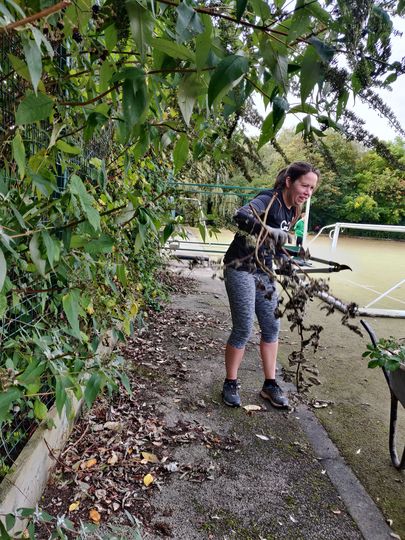 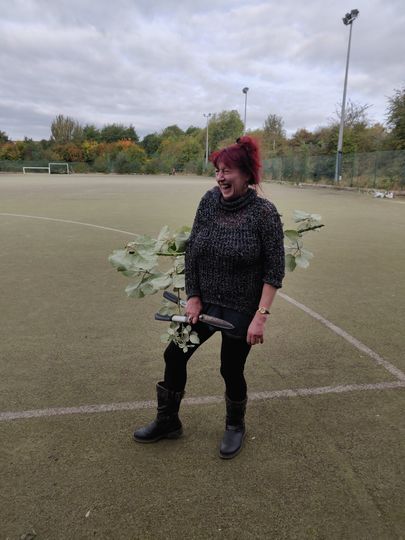 After what felt like not enough sleep, the brave princesses set to warming up their legs at New Earswick and Knavesmire parkruns, some of them fortifying themselves with a sneaky second breakfast at The Hound Lounge, then gathered at the Northernmost end of the Fairy Trail to receive their magical mission. After enchanting everyone into the mission with talk of wood chip spreading, it turned out the bad fairies/woodsmen had not delivered it in time so they had to make do with storming the castle (old football pitch) and chopping back the brambles which had grown up over seemingly a hundred years (ok my stretched Sleeping Beauty metaphor is giving in around now).

With a variety of acquired tools, the team of princesses split into the sweeper/barreller team of Leanne, Tay, Liz and Mel, and the chopper team of Cara and Nikki, while Chief Fairy Tracy started chopping back elsewhere - briefly revealing her brambly fairy wings which got tangled in her jumper. Team Chop made good progress and soon finished their corner and moved over to help Tracy - not noticing that Team Sweep were nearly drowning under a sea of spikes and pin-pricks over in the tidy-up corner, from which they had to carry all the long spiky branches in barrows through a gap in the fence and into the enchanted forest. Eventually they realised and stopped creating more to tidy up and instead helped them to finish up to the goal-posts before the tired princesses called it a day. Plenty more castle to storm another day!

Many a pin (bramble) prick was recieved but luckily no-one fell asleep on the job, and several of us set off to fortify ourselves with a second/third breakfast at a nearby cafe, where apparently everything comes with cream on top :-)

Great report, and good work everyone 👌