No rain, no gain

12 runners ran 4.0km to help their local community in Newcastle. 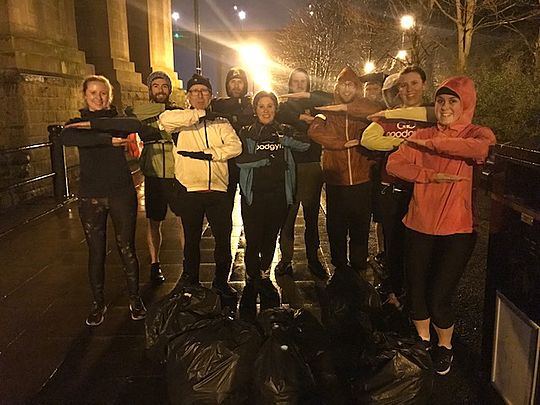 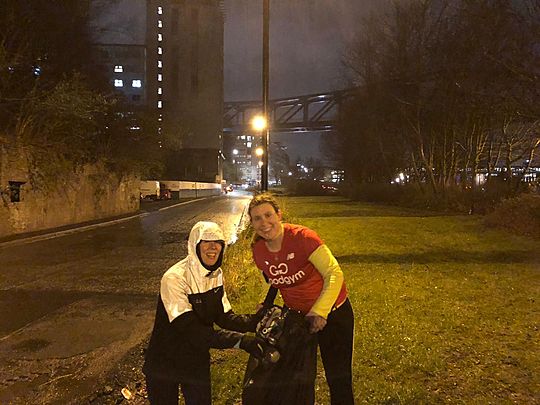 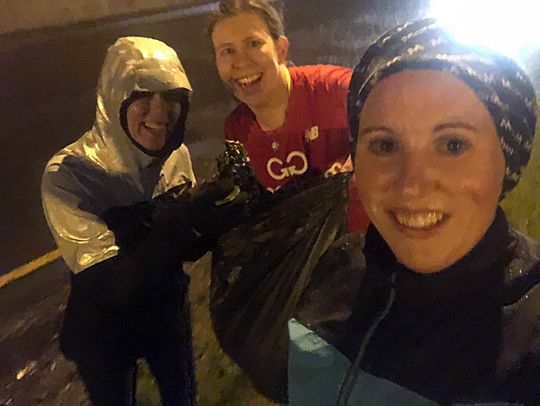 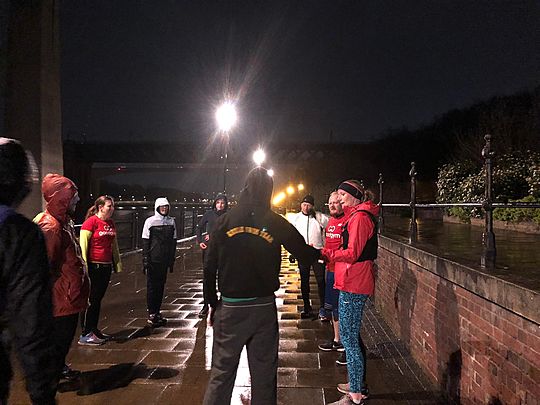 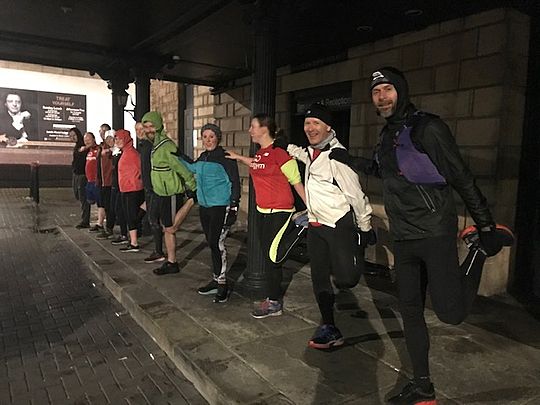 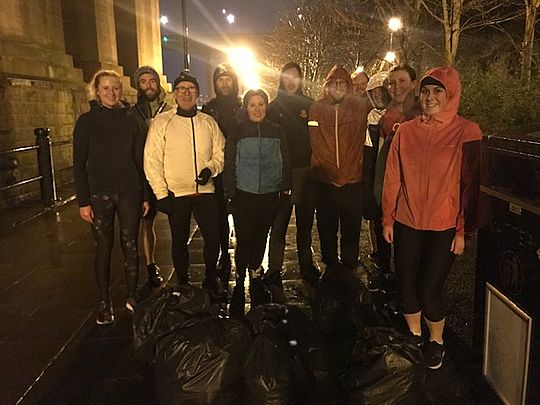 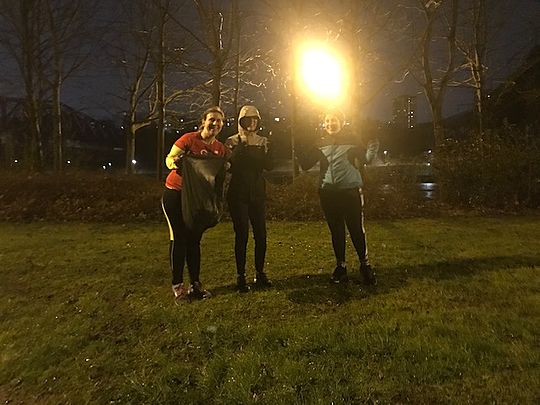 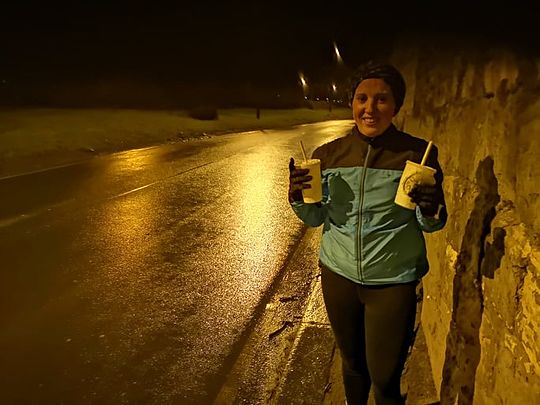 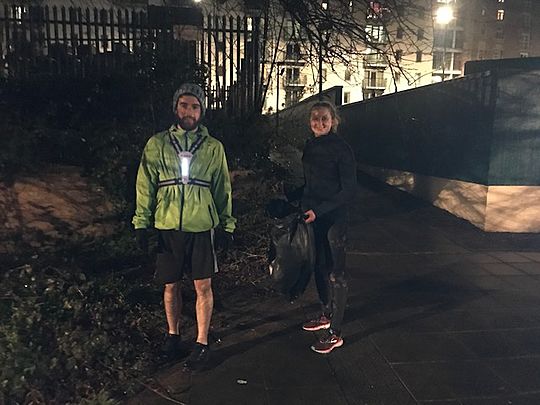 I keep promising it will be Spring soon. I just like to keep you hanging on.

Biblical rain and howling winds yet again were just waiting to scupper our plans...

We were so pleased to see new runner Crispin back for more GG action this week, and he got his wish as picking up litter is one of his favourite things to do! A late cancellation tonight meant we were unable to go to Newcastle Eagles Community Arena as planned, so a very quick dash to Wilko by Paul as an unofficial extra good deed to pick up bin bags ( they were out of toilet roll though, if anyone's keeping a list) and a thrown-together plan at 18:07 gave us one of our favourite things to do.

After a few paired games to warm up (shouting items of food and drink at each other as part of this) it was a leisurely jog down to Newcastle Quayside- one of the best places to go plogging. We managed to stay together really well and that gave us extra time to get cracking with the job in hand. Two groups went straight off to start collecting and bagging litter, and it soon got really competitive!

"I want to go that side, they have got way more than us! Look at that bag!"- Elliott

In just 20 minutes, 12 of us had collected 6 big bags full of litter in just one area between the Redheugh Bridge and just a quarter of a mile further down the Tyne. This area seems to fall foul to being a bit of a wind tunnel so we always find loads of treasure in this spot. Top marks to everyone for getting stuck into this "Not As Advertised" good deed!

"If I wasn't here, I would just be at home procrastinating over doing something, then not doing it!" - Lauren

Tonight's fitness session was epic. If you enjoy seeing, ahem, grown ups play a game of tag with a toilet theme, pop on to our Instagram page and watch the stories from tonight. We rounded that off nicely with some serious running in the form of Tempo Surge efforts running in a line while I hung on at the back and tried my best to keep up with Charlotte, absolutely smashing her first run (not walk) with GoodGym in ages.

Well done to all who showed up, got it done kept smiling on an epic night in Toon. You are all my heroes!