11 runners ran 11.1km on a training session in Bournemouth.

Wednesday, 20th of May 2020
Led by Manuel Laurijssen 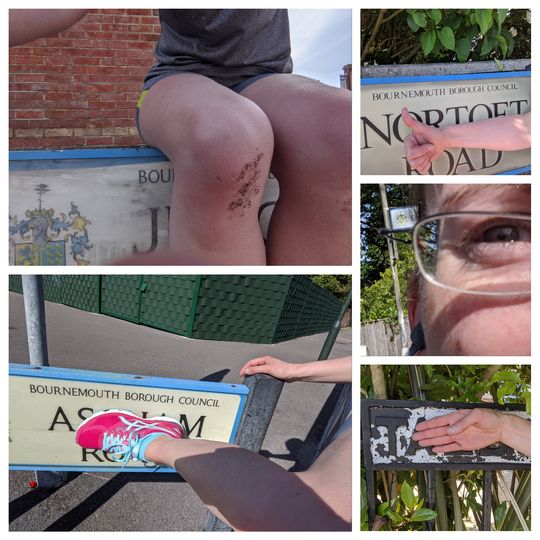 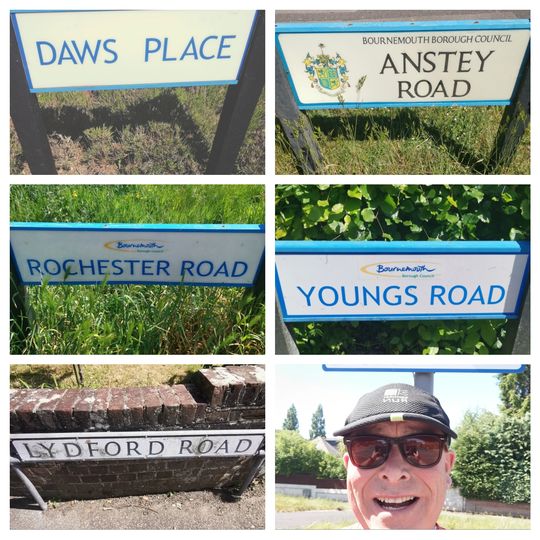 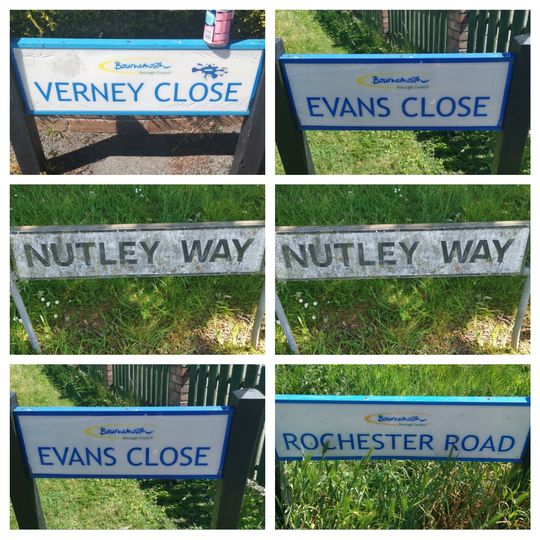 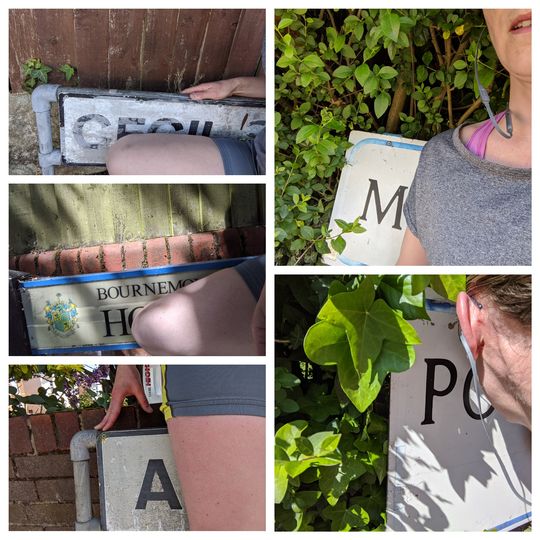 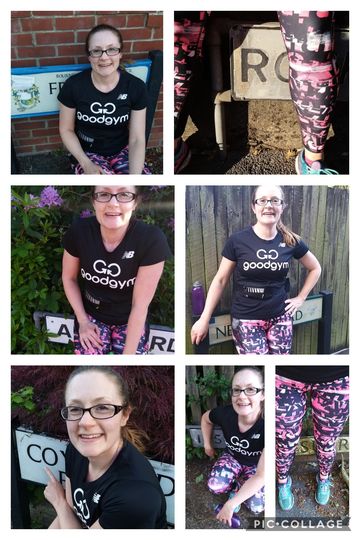 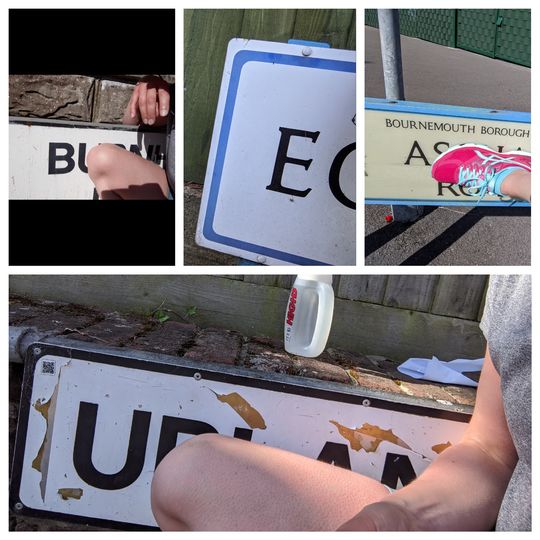 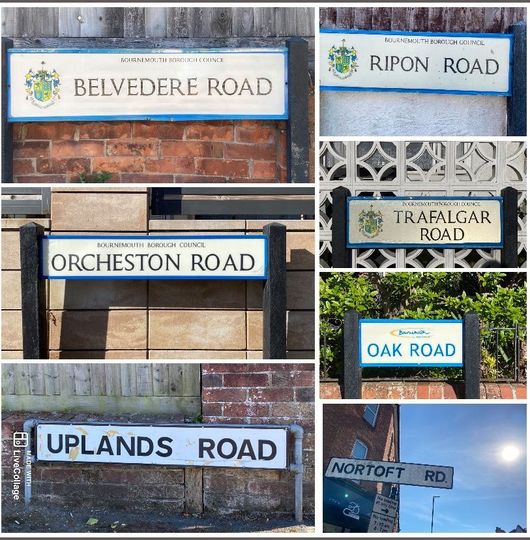 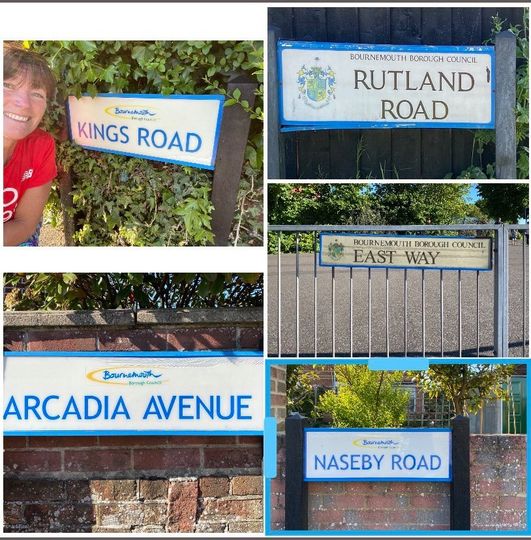 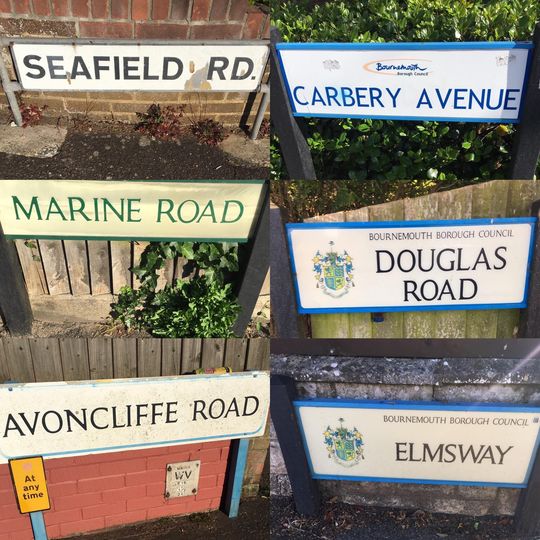 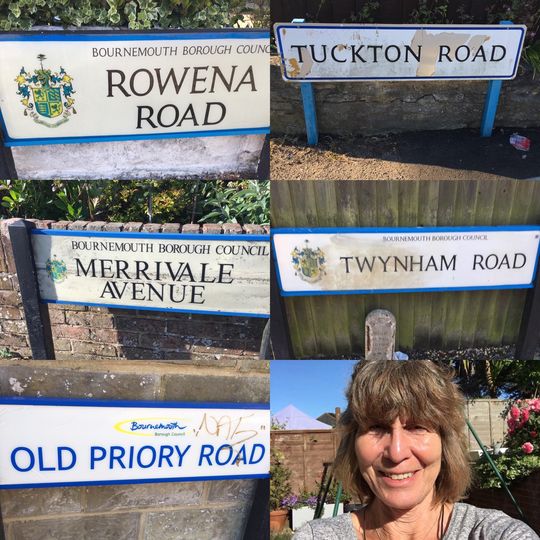 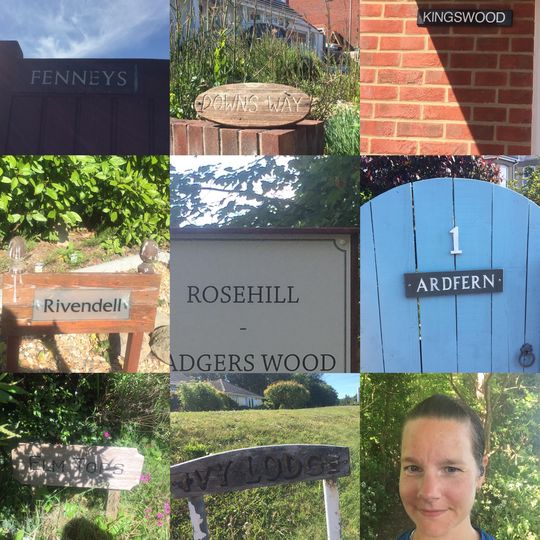 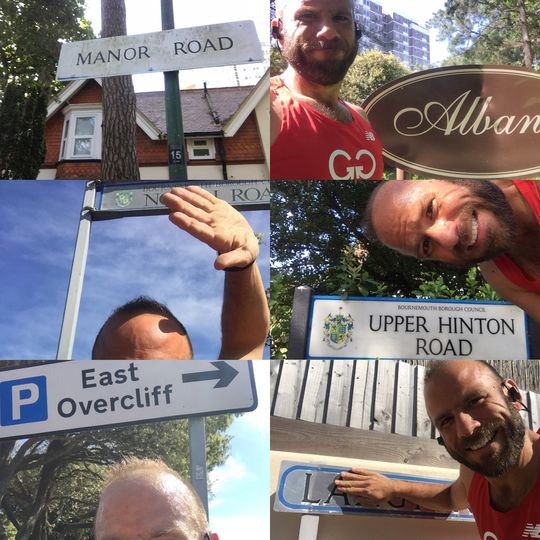 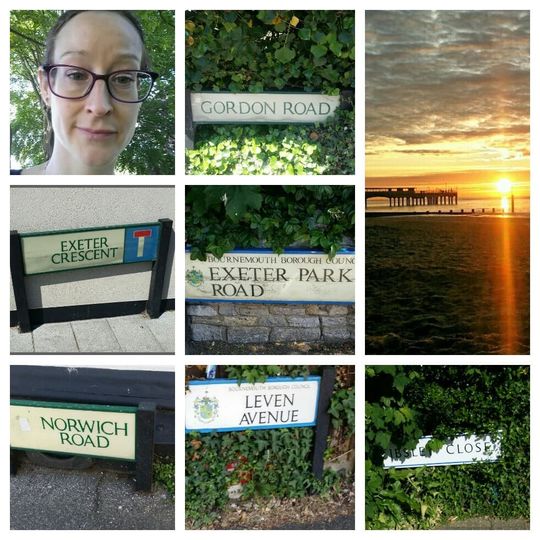 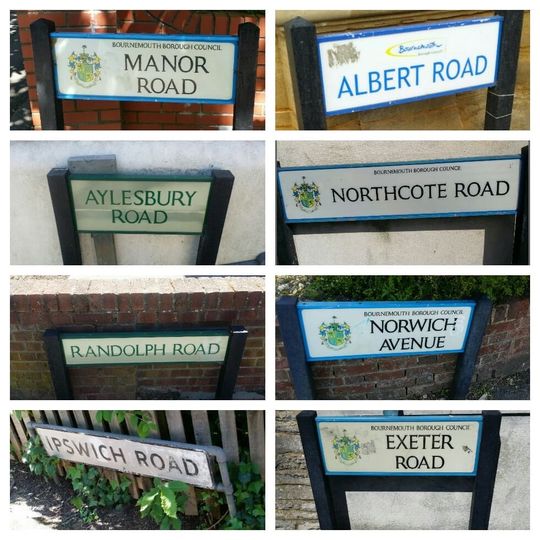 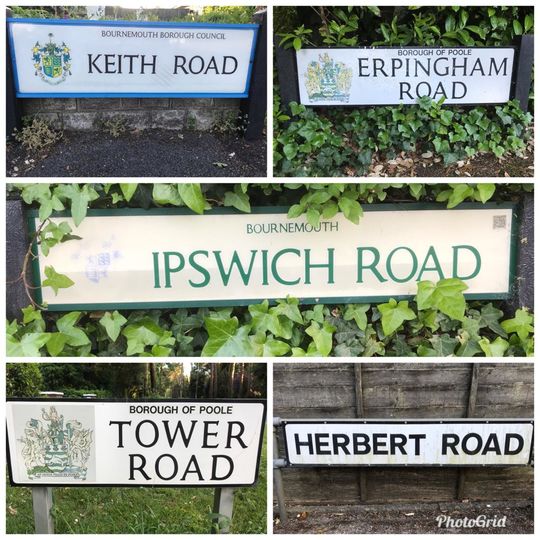 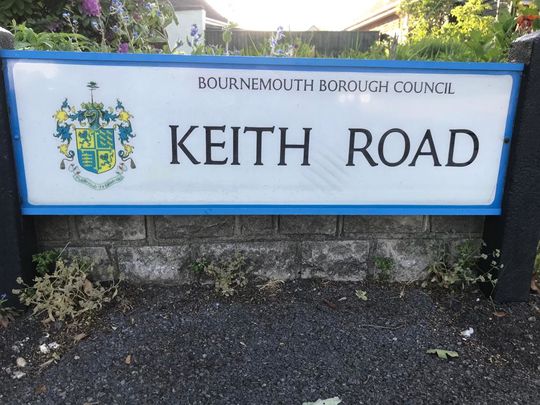 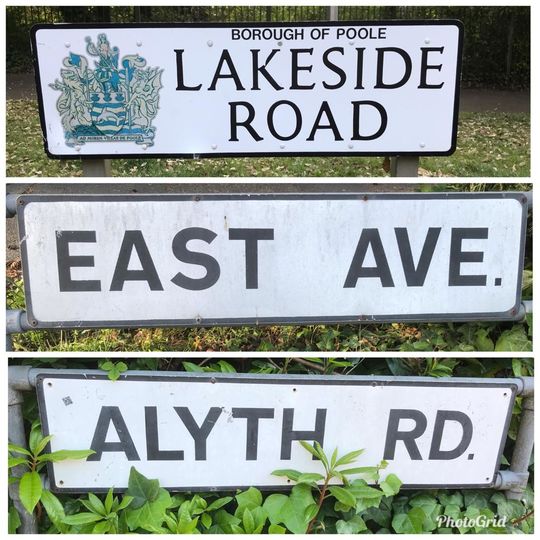 This week's challenge for the Bournemouth gang was to head out and spell their names with the first letter of road names.

Parkrun probably started this challenge when all the crazy happened and we've taken it on board and given it a slightly different twist. Another part of the challenge was to take a selfie either blocking out the remaining letters or highlighting their letter.

Janet taking the prize on this one, not only spelling her full name, like Marianne, but also blocking out the remaining letters in very creative ways! Different level of commitment! Love it! Janet and Marianne tied at 14 letters names, which means that, if John is up to the task, his job is to hit either 14 miles on the bike or double it and hit 28miles/km. But without wearing a Unicorn outfit like last week!

Running, walking, cycling or any other form of exercise and movement were accepted to make sure as many as possible could take part...sorry John.

Depending on what was available people could do their nickname, last name, full name or anything they liked and had time for.

Fredrika being on the Isle of Wight relied mainly on House names (apparently they all have names over there!) rather than road names.

Keith could have gotten away with it having found a road named after him....but went the extra distance and found the other letters too!

In the end we had a great variety of name combinations, gallery of road names and some very creative letter blocking selfies! Brilliant effort again as always!