More than we Spartan for

13 runners ran in a race in Haringey. 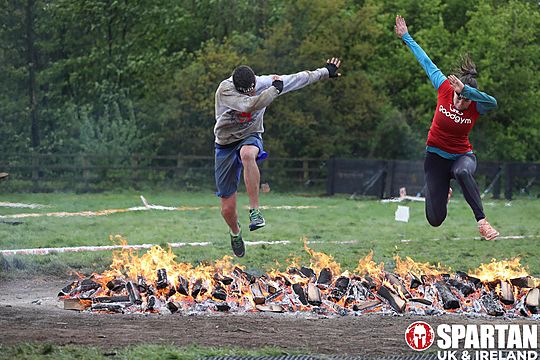 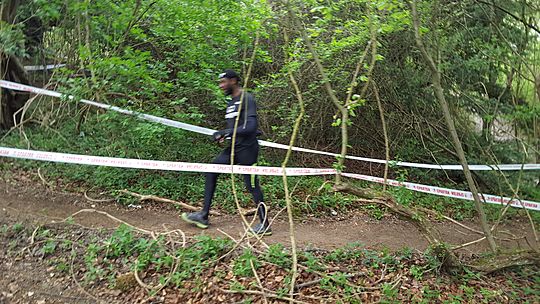 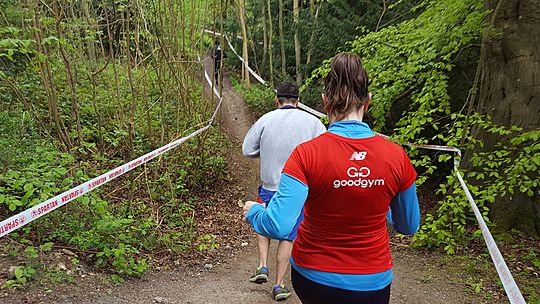 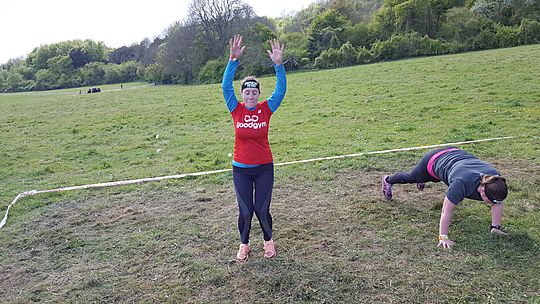 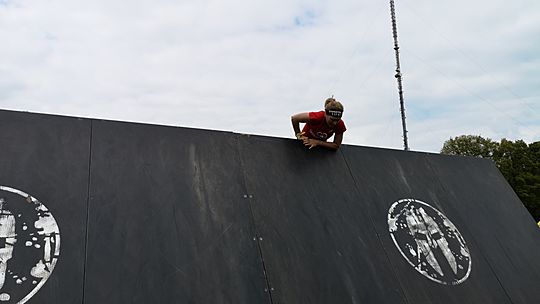 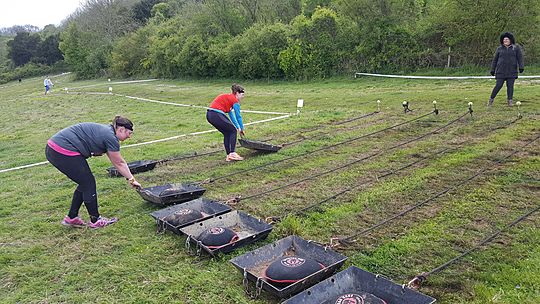 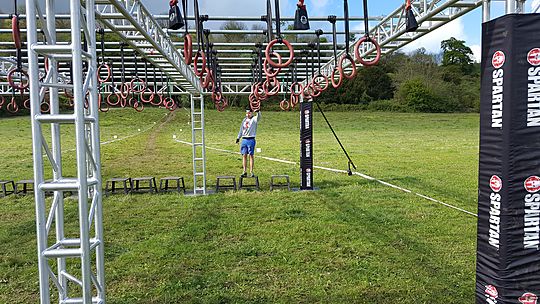 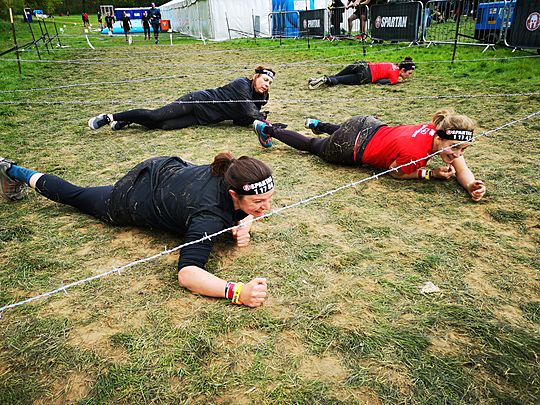 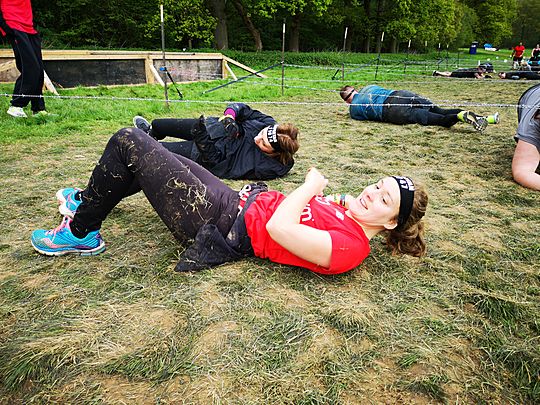 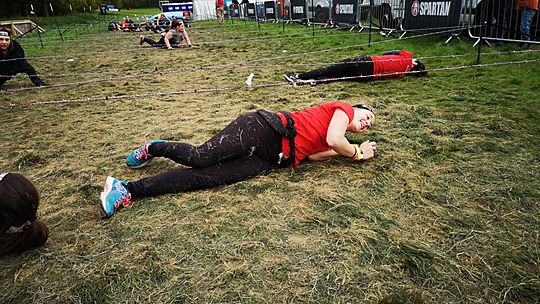 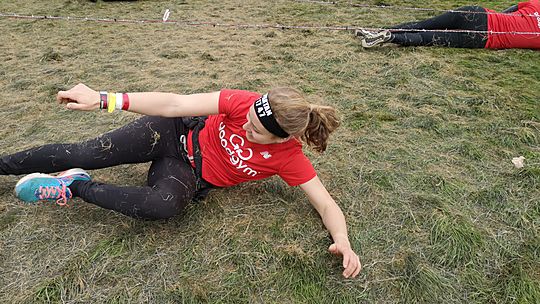 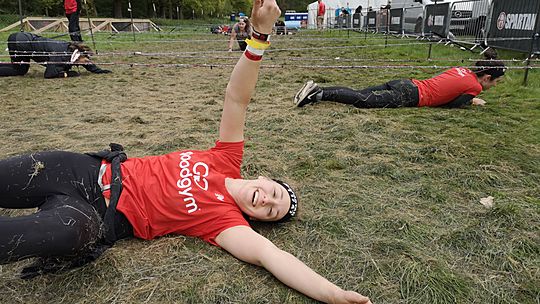 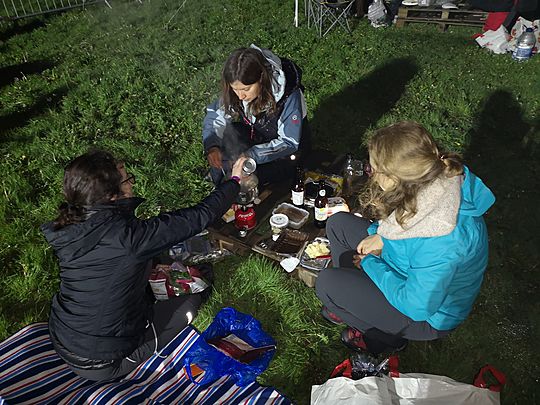 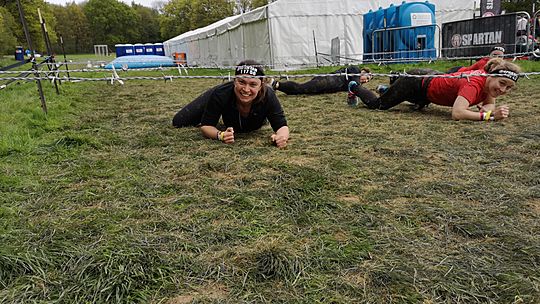 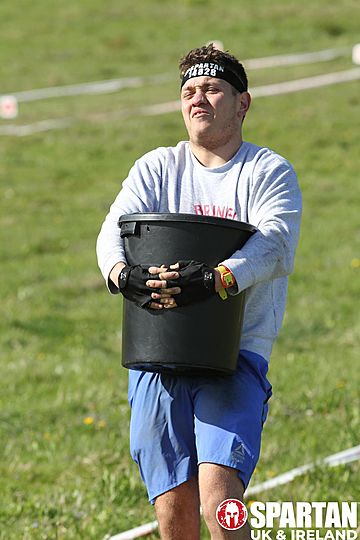 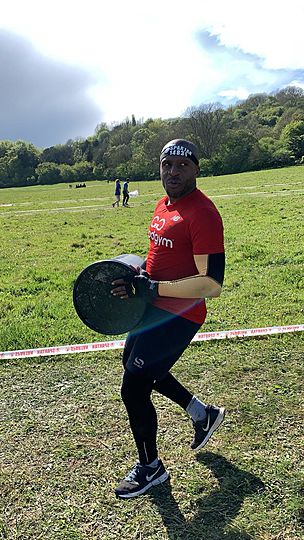 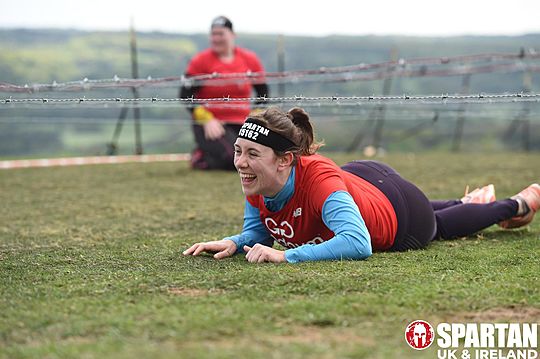 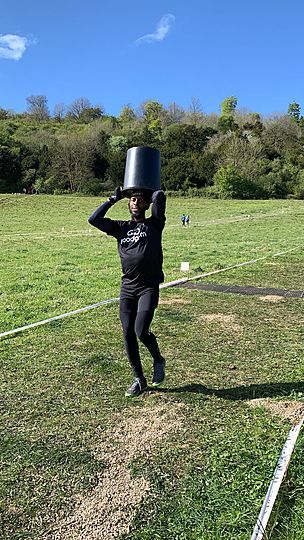 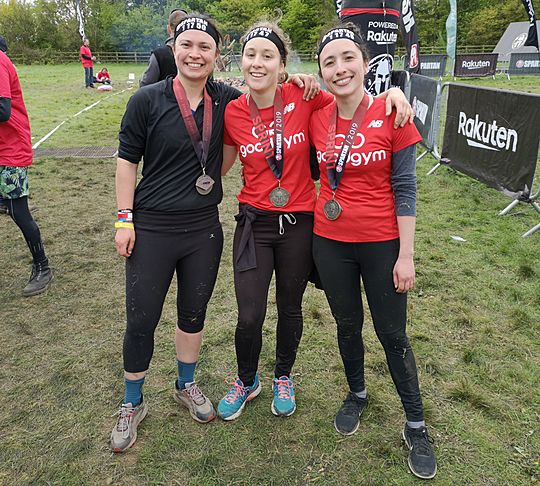 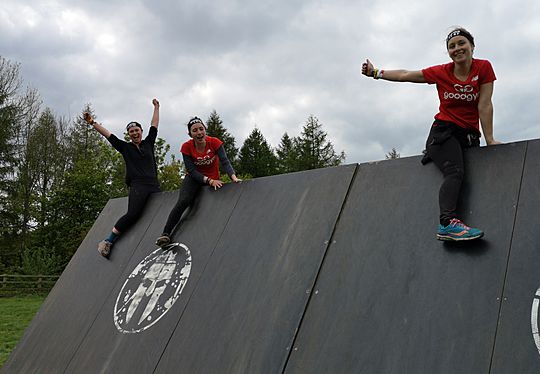 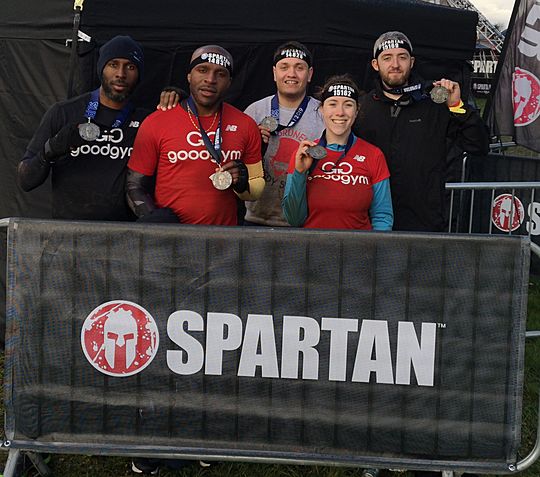 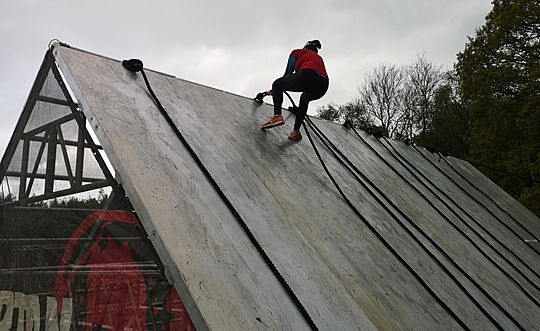 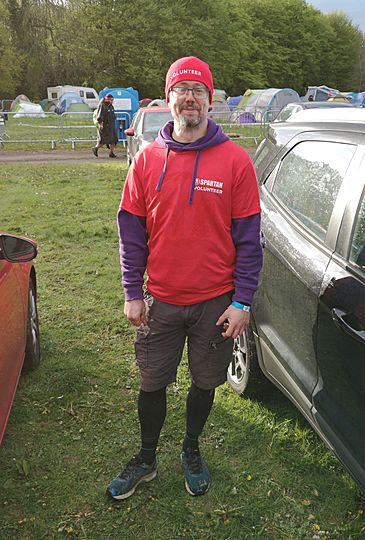 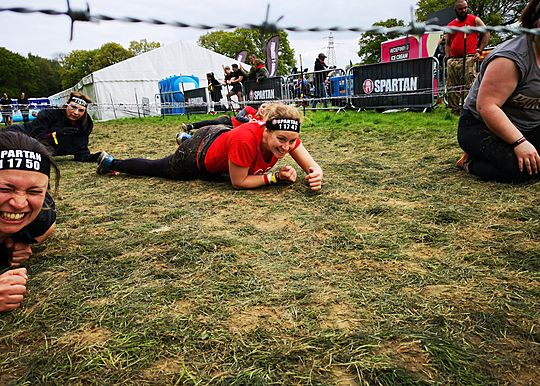 What a weekend this was. The budding enthusiasts that were willing to take on this course were in for a surprise. We had 9 volunteers come down to take part in the 13 k and 6 k obstacle course. While some people turned up on Friday, the rest came on Saturday and Conroy just drove down both days. Conroy being a veteran at assault courses said that Spartan is good one to do. The camping was a Bear Grylls moment with the weather but Marta, Amy and Marjorie came prepared with a stove and food to cook for a filling night. Day one started with us volunteering on different areas of the course at around 9am. This gave some of us a chance to have a look at the elite runners and what cuts and bruises they came back with. The barbwire crawl seemed to be one of the most interesting parts of the course. It was about a 30 meters stretch. Some people crawled and some people rolled it. At the end, a lot of shirts were ripped, people were dizzy and hair were caught on the wire. We had some other GoodGym volunteer in the afternoon who watched the morning volunteer have their race. Dave, myself, Conroy, Jon and Sara geared ourselves up for the 13 k but I think nothing could of prepared us for the weather that we was about to endure. It was like Vivaldi was playing his 4 seasons on us. We were running in hail, rain, snow and strong gust of wind. And that was not even the hard part, it was the hills that seem to feel like we were climbing Mount Snowdon. Most of us walked at this stage due to a mental break needed to comprehend the longevity of the course. Dave powered on with no fear only pausing to do the punishing burpees on failures of some of the obstacles. The good thing is that we all finished the course and had fun doing it with Jon and Sara crossing the line with a stylish dab. Kate and Rob joined us and gave us a mighty to cheer but could not stay any longer due to weather being so unpredictable and challenging.

The next day had me and Conroy contemplating life and weather she should run it again. T was a big no from Jon and Sara due to them running in Sofia the following week. We all volunteered and decided to run after our shift. Marta, Marjorie, Amy and Kapil use their free place to run on Sunday at an earlier time. As Kapil shot off like a bullet, the 3 girls decided to stay together with the massive smiles on their face. Kapil seems like he was ready for the another run with the amount of energy he finished with. The rest of them were a true team and felt good after the finishing the course. Me and Conroy went with the last wave and was thankful we did not have to see the many K steep path again. The Volunteers said they enjoyed themselves and are looking forward to the next one now that have the feel for it.

Wow this sounds brutal! So much respect for you guys - well done!