18 runners ran 12.0km to help the Chelmsford Council in Chelmsford. 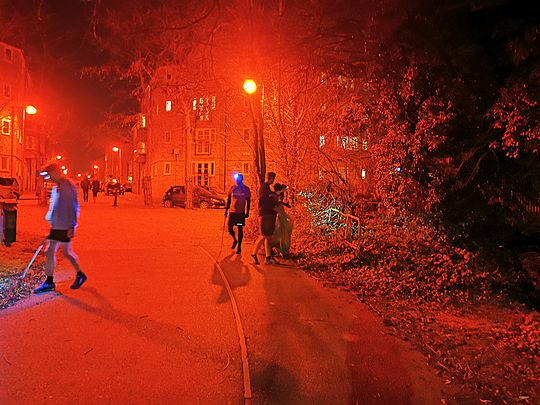 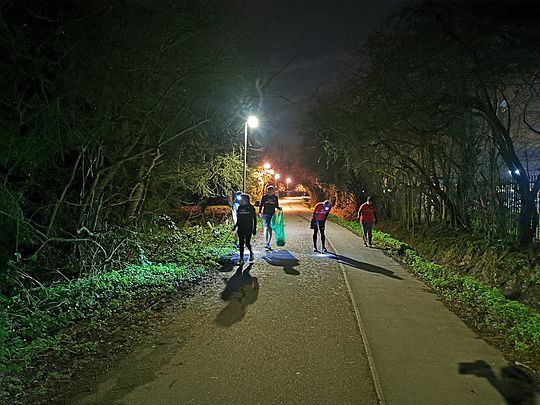 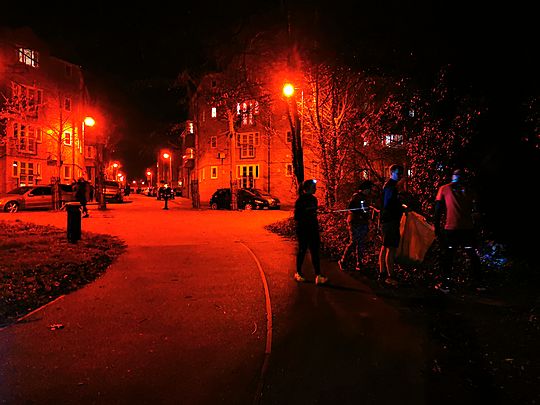 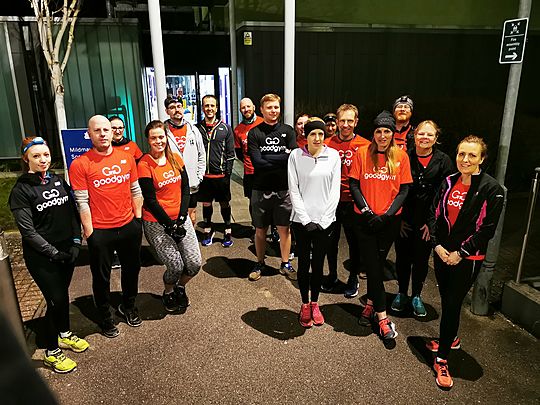 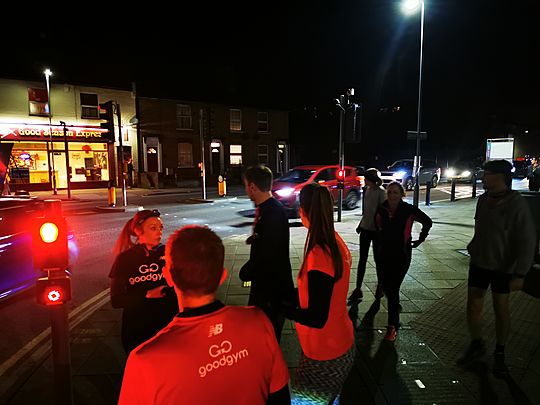 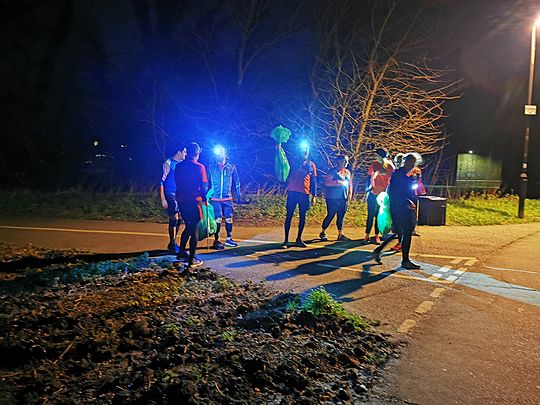 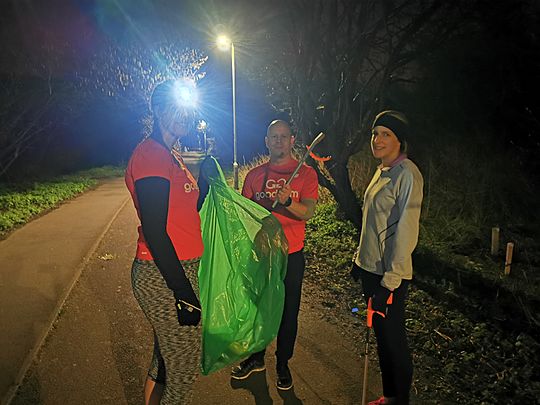 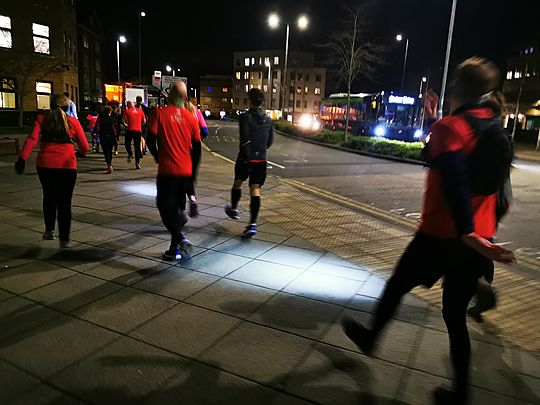 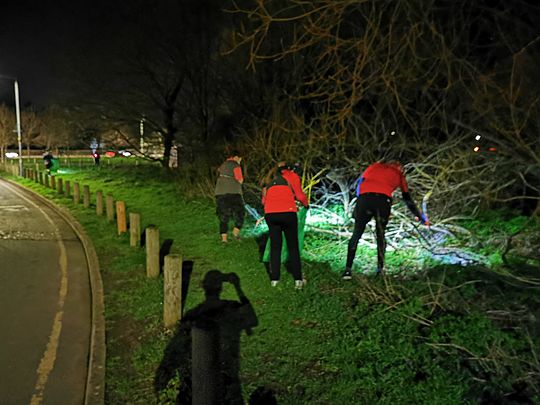 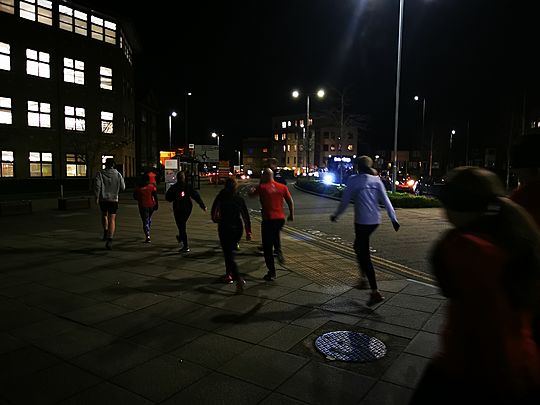 The news this week was about two community missions listed on the website, April 5th marshaling for a run for the Stroke association (please sign up as soon as you can) and Broomfield fun day on the 12th July helping to set up the event.

Tonights task was a litter pick on the periphery of Central Park so we set off from the Uni with a warm up of hop, skips and I forgot to do the leap year jumps! Rachel led from the front again and Rich tail ran. Soon arriving in the park and collecting the litter pickers and bin bags we then split into two groups with one group in Meteor Way and the other along Marconi Ponds. Laurie and Rich lead the groups. A thorough litter pick by the two teams meant we had time to do a Pyramid session at 5k pace around Central Park on a 300m loop. It was a 1-2-3-2-1 minutes with 30 seconds rest so we didn't cool down too quick.

Everyone seemed to have put a lot of effort in and it was time to head back to base for the warm down.

Happy running until next week.