1 runners ran to help an isolated older person in Camden. 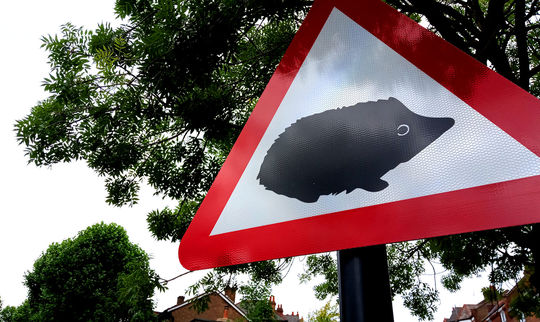 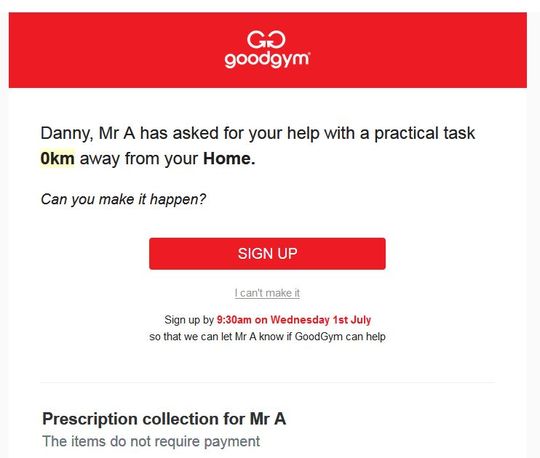 Was back today at Mr. A’s 0km from home delivering his prescription. It’s been 3 weeks since I was there previously and he said the new medication from before had made a big difference for him and was preventing the shaking he had been experiencing in his hand and leg. Sure enough he did seem really well, and surprisingly sunny for someone who’s been inside going on 5 months.

Across this 0km from home, there were no dogs to report on, but I got a pic of a recent addition to the neighbourhood, the hedgehog hazard signs. So here are some unsubstantiated internet factoids about hedgehogs…