It'll be all light on the night

9 runners ran 2.3km to help their local community in Brent. 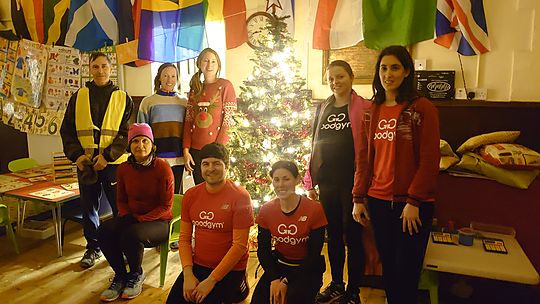 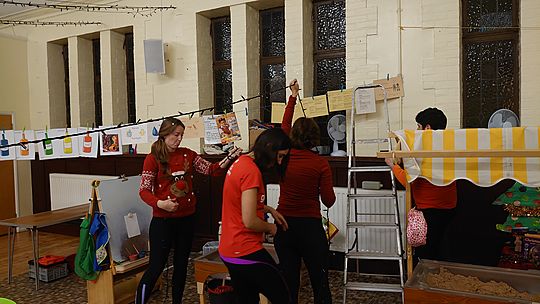 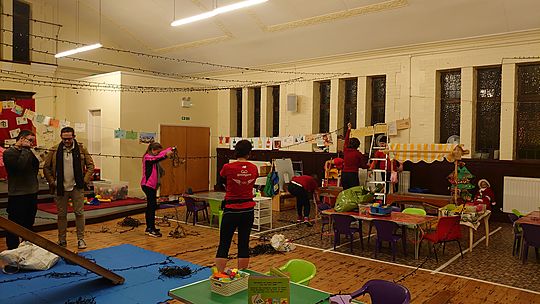 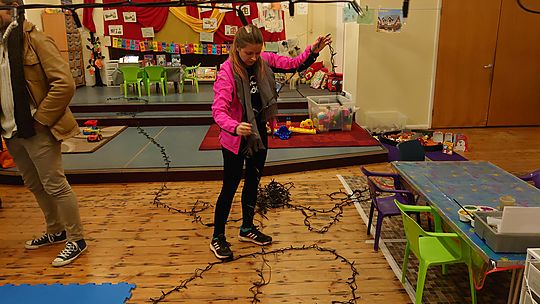 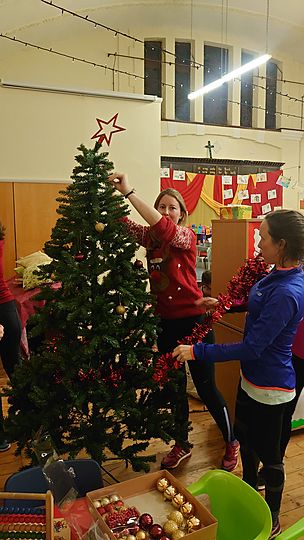 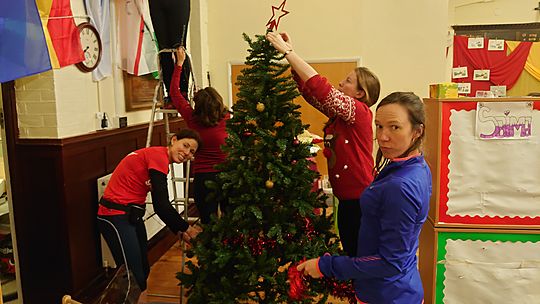 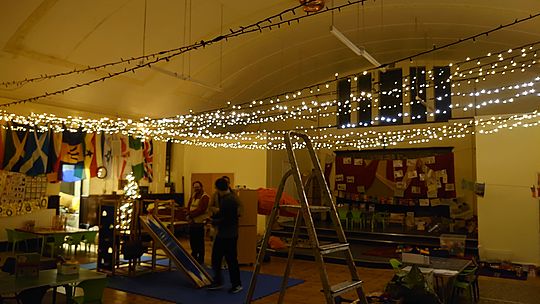 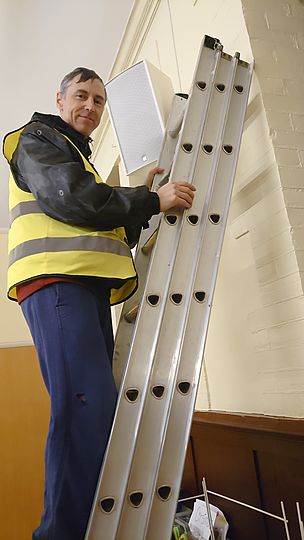 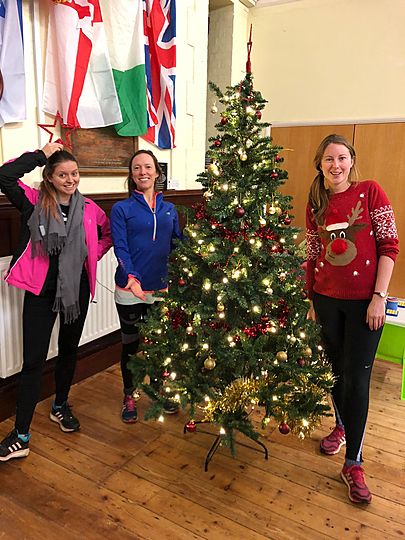 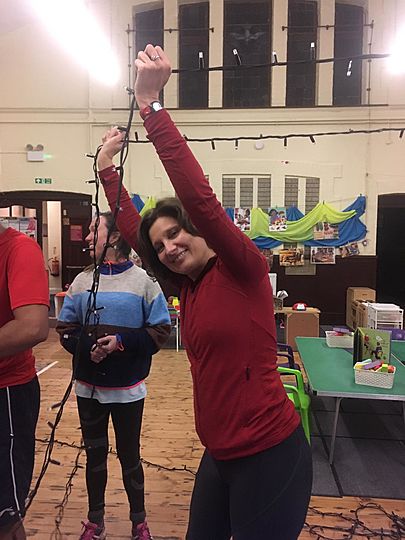 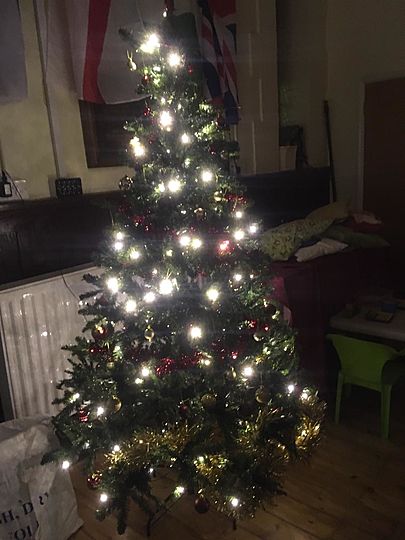 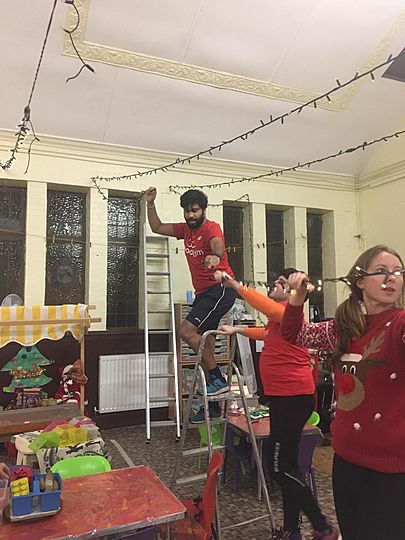 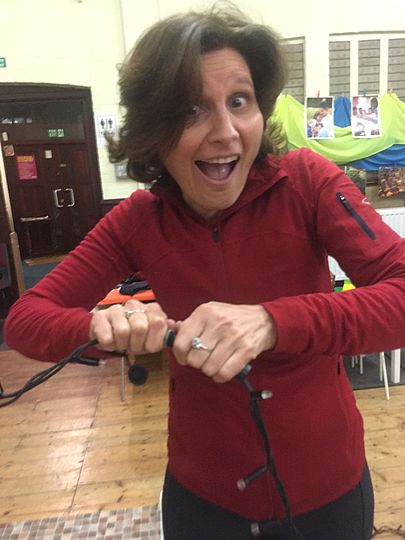 Eight excellent people joined me in Brent for some Christmas decorating action for Cricklewood Baptist Church!

For our penultimate task of the year we had more Christmas decoration to put up. With our group being very much made up of regulars it was a very informal intro and warm up. The main news was looking ahead to next year with talk of the January Challenge.

After we had got through that we headed off to the church with Liz leading the way and myself at the back. It's a short trip so before long we were at the church. Stephen the vicar outlined what we had to do and off we went. Four took on the Christmas tree and built it up and got it fully decorated. The remaining four were on light duties... harder than it might have looked.

Taking nothing away from the Christmas tree group (they were too good, got it made and decorated and lit and basically everyone was on lighting duty in the end).

We gotta fight, for the LIGHT, to party!

We were basically cris-crossing a huge string of lights across the hall and here's how it went:

It was an amazing effort by everyone, we spent over an hour working on it and we were defeated but in the main it was an excellent job and the room looked awesome.

WIth that done we headed out (where the temperatures had dropped enormously) and quickly made our way back to base!

Well done everyone - look forward to our last session and Christmas get together next week!