Haven't I Seniors on the telly..?

28 runners ran 6.6km to help the Seniors in Lewisham. 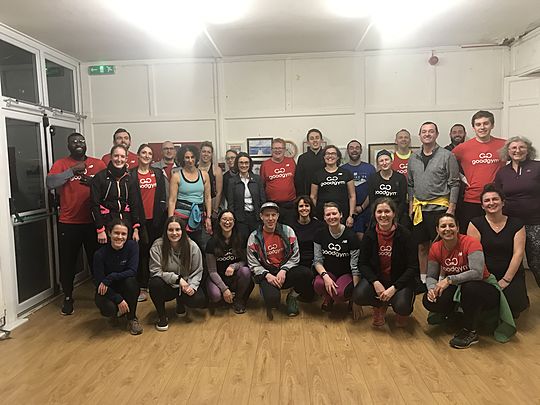 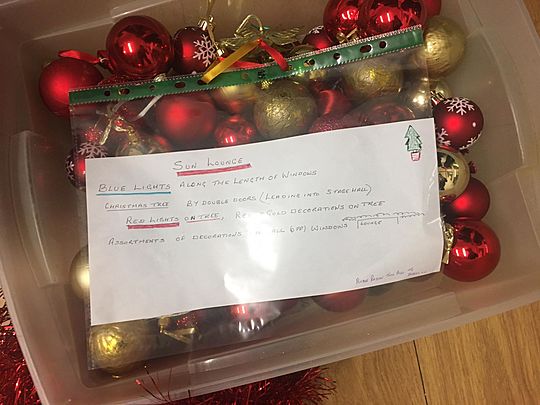 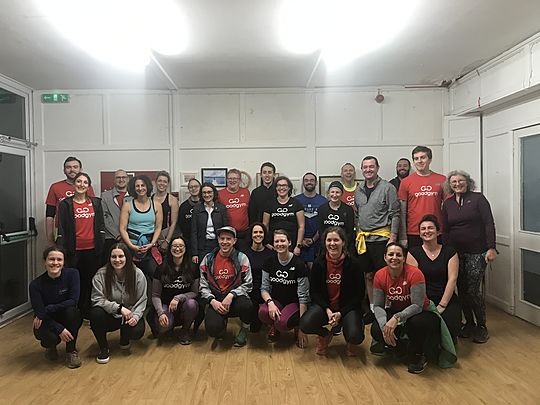 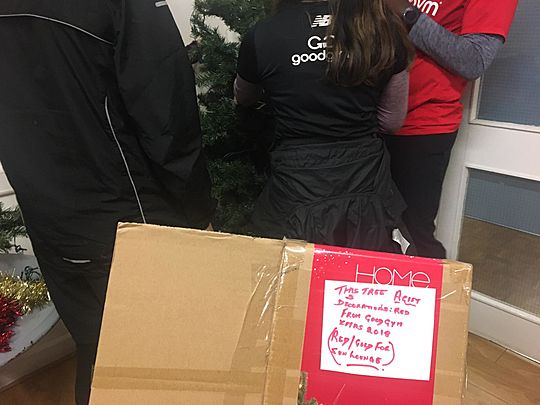 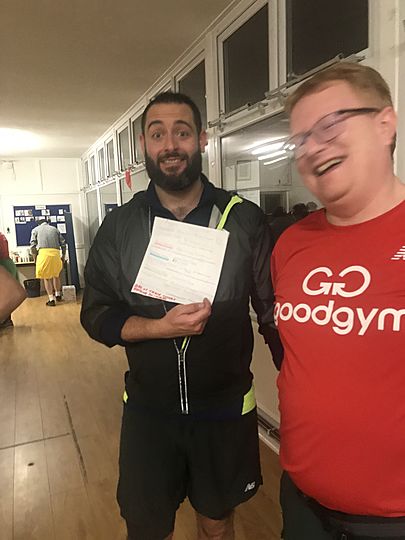 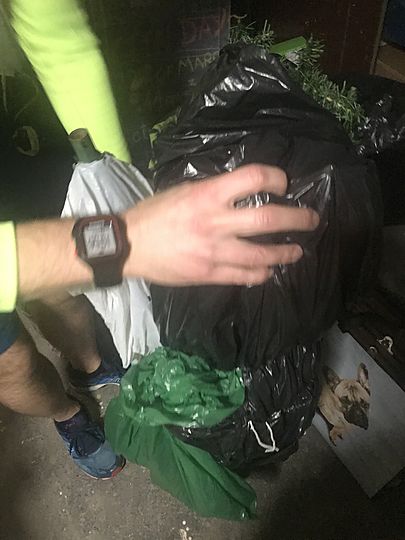 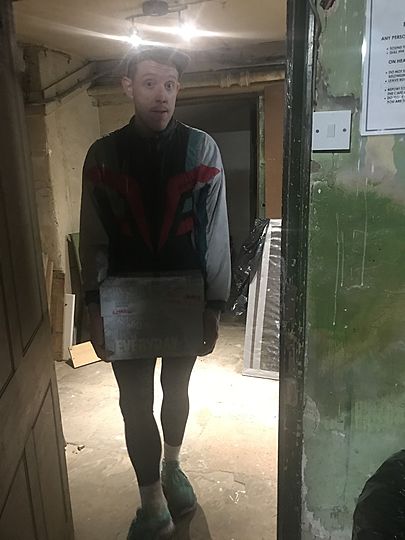 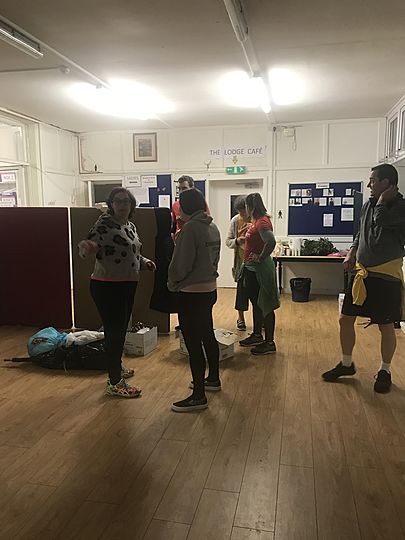 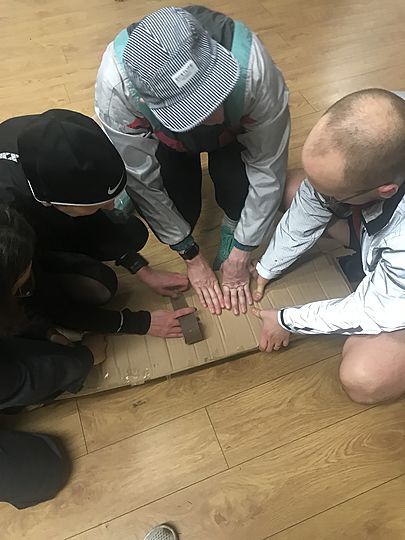 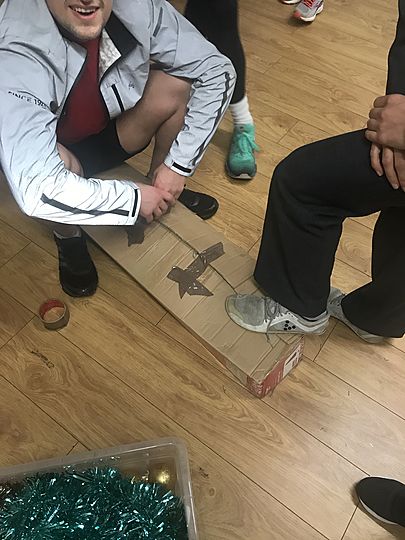 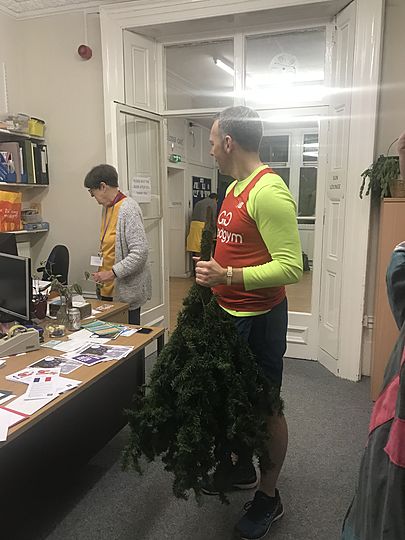 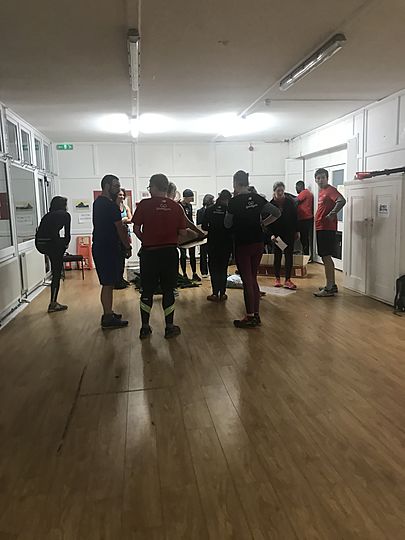 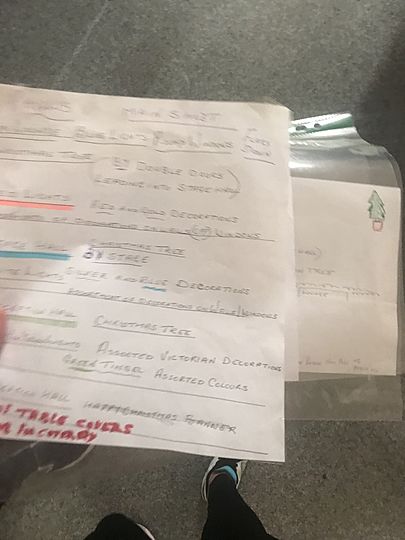 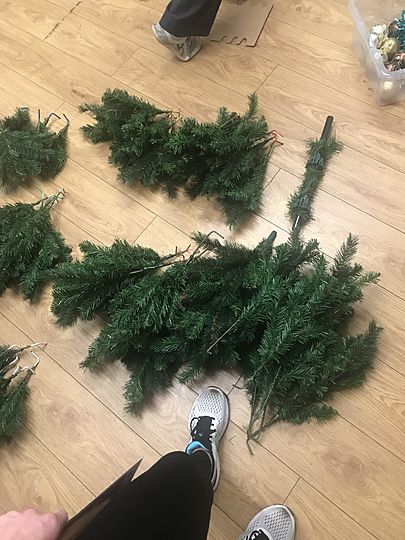 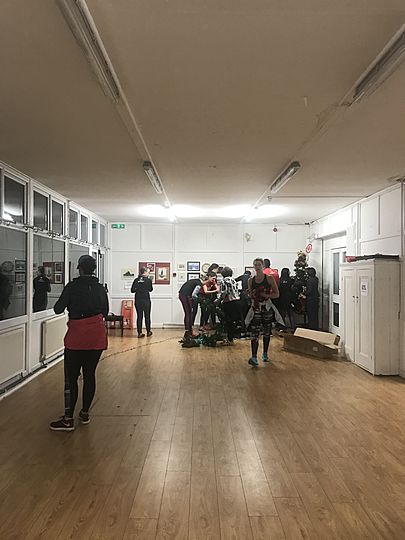 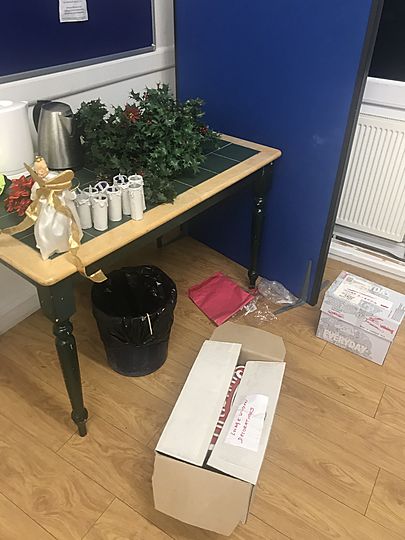 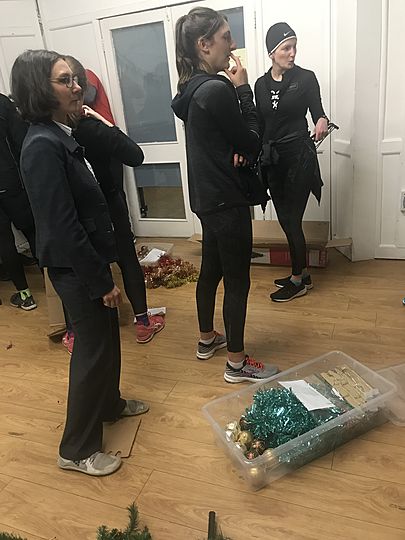 It was cold, and raining, and dark but you all made it out, ready for doing good in Lewisham.

There haven't been many races over the Christmas period but there has been a lot of parkrunning, also a huge well done to Jacqueline and Caireen who spoke so wonderfully about everything GoodGym during their TV debut (not a debut for Jacqueline, she's always staring in TV roles such as the Pure Gym advert) at the Community Mission at Hither Green Station over Christmas.

We had a welcome to our new faces this evening and a quick warm up as we had a longer hilly run this evening over to Seniors, we were on our way. After all the hills, and a sprint up one of them for some, we arrived at Seniors and were met by Amber, Sarah and Clare, who were waiting outside for us to arrive.

It was all rather hectic (in a good way, I hope) with missing boxes and too big Christmas trees for too small boxes, there was so much chatting which was amazing but I couldn’t shout loud enough to get everyone’s attention (I did with Emma’s assistance though).

All decorations and trees down and packed in boxes with instructions for next year and the master instructions safely with the decorations, it was time for a (many) group photo.

The hills are straight out of the way on the return journey and then you know it’s all downhill back to Glassmill. I might’ve took a slight unplanned detour which nobody questioned, not like when we went to put the decorations up and everyone shouted that I’d gone the wrong way!

We made it back to Glassmill, a slightly smaller group than we started with, for a stretch and chat about next weeks Christmas trees task which is my 5th favourite task, maybe because my group collected the most trees last year (I’m still deciding on the order of the top 4).

Well done to everyone for tackling those hills wonderfully and for everyone whose first GoodGym run it was, I hope you enjoyed it!

A couple of things coming up in the next few weeks: - Community mission litter picking after Hilly Fields Parkrun (11am) on 18th January - The Big Half - 1st March - The January Challenge, to do as many good deeds and run/walk as far as possible in January, we made a good start last night and all km recorded on Strava will be added to our total

I’m intrigued to know your top four tasks Kim! Also, why haven’t I seen this other starting role for Jacqueline?! 👏🏻