GoodGym a class above the rest 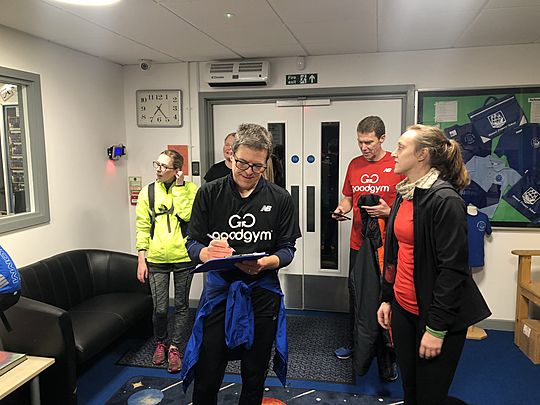 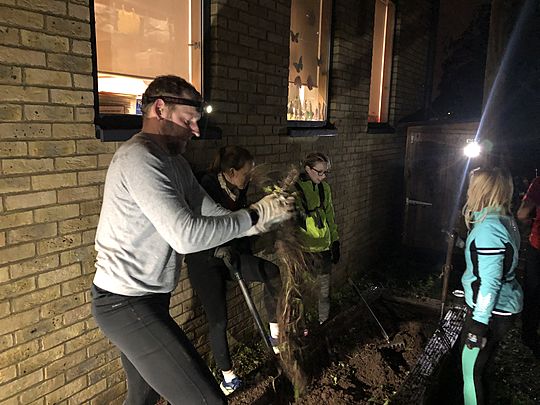 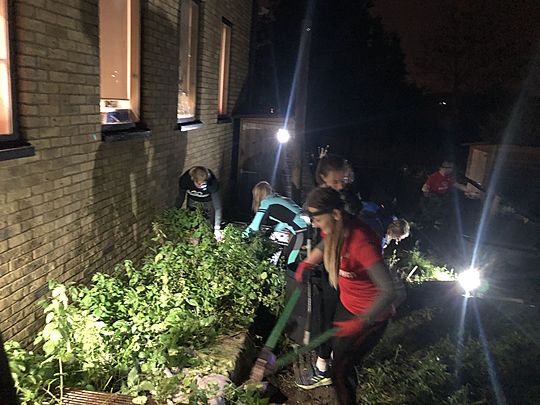 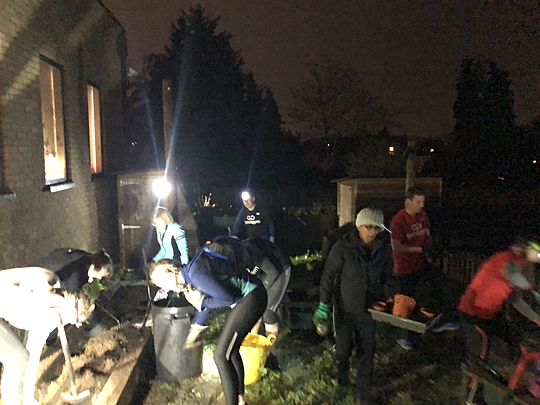 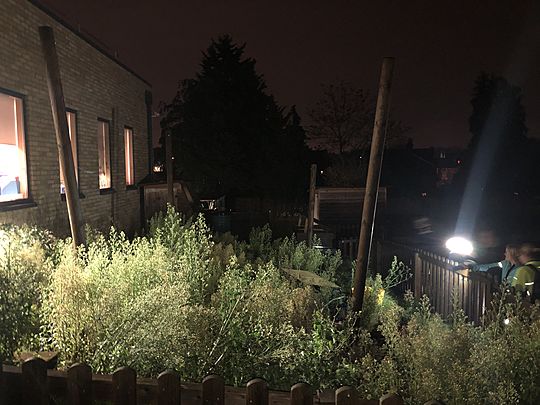 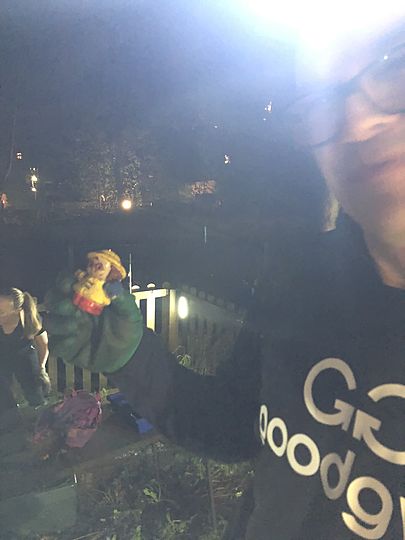 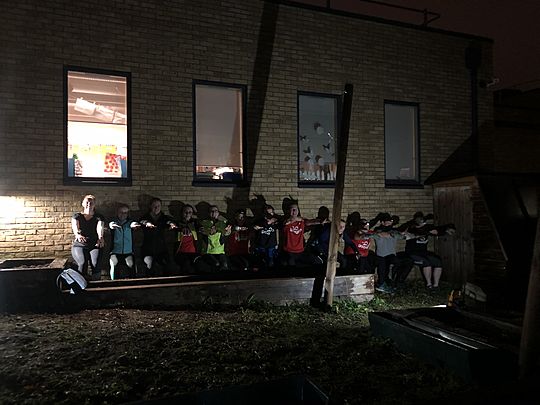 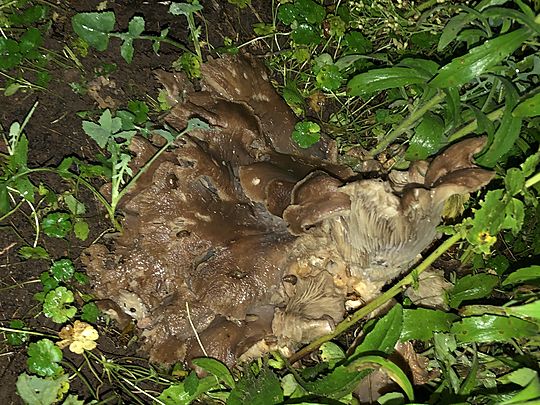 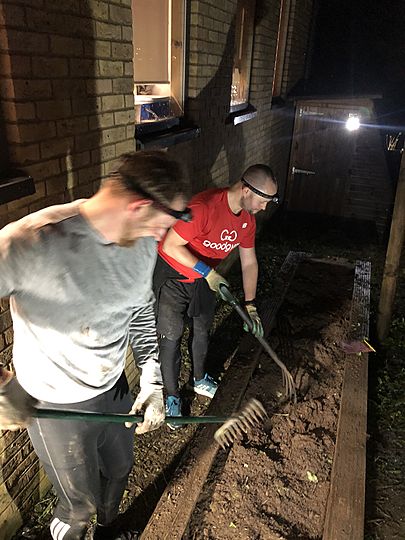 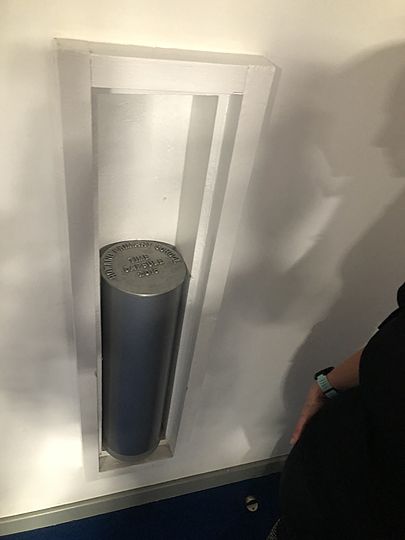 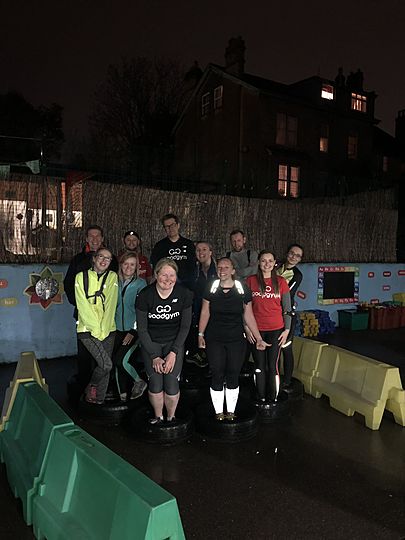 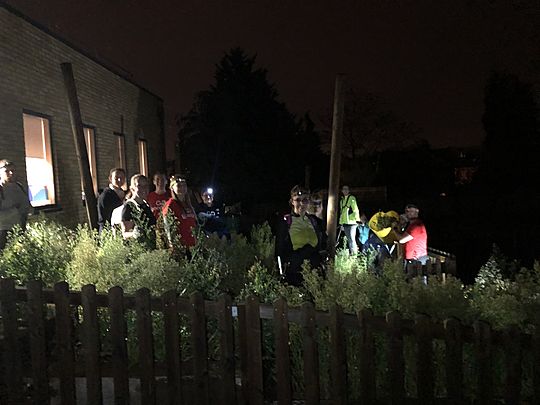 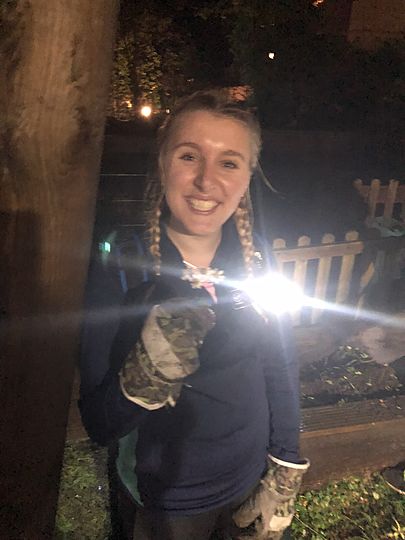 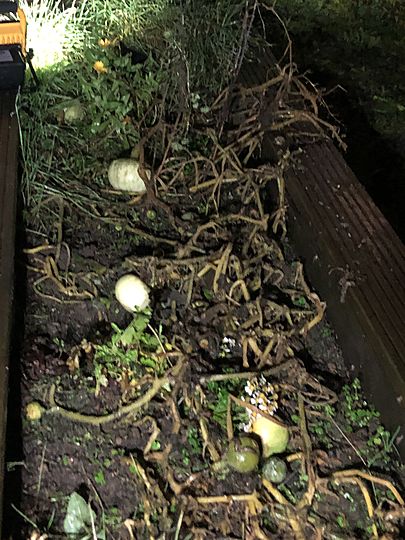 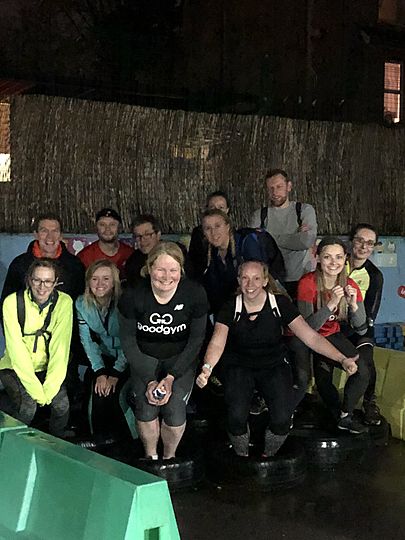 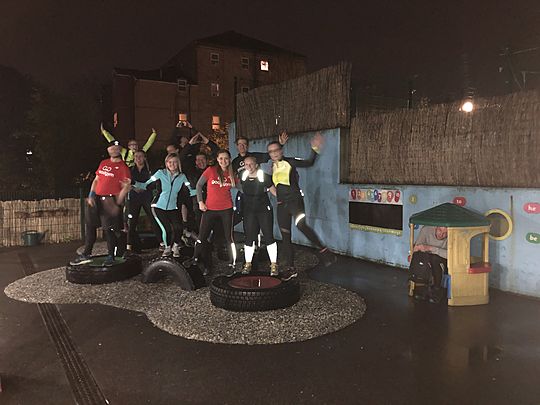 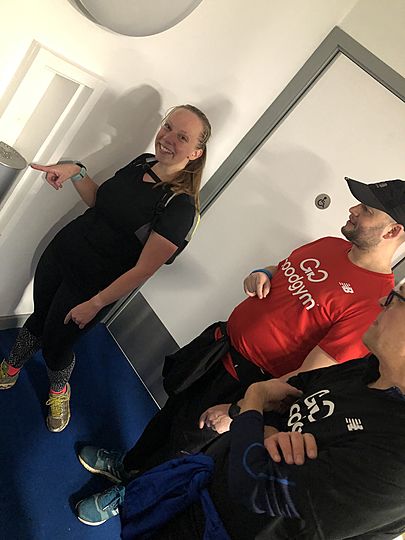 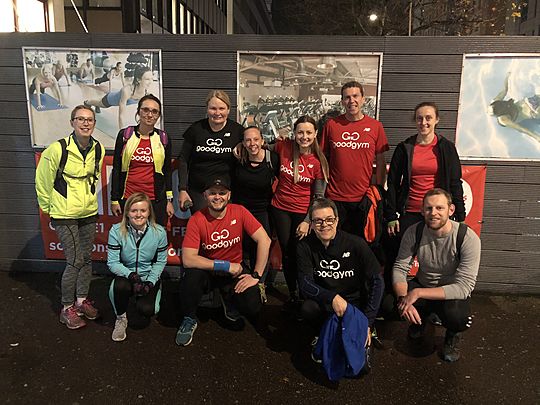 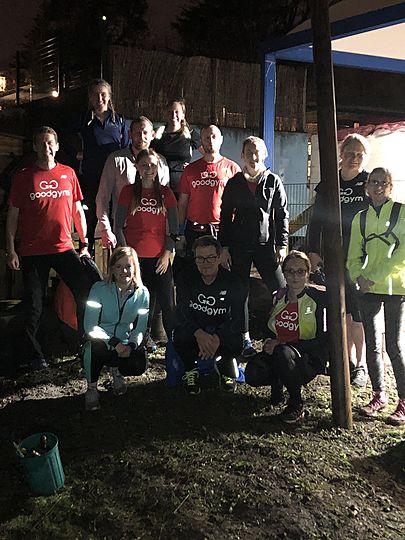 Despite the showers throughout the day and this evenings down pour 13 GoodGymers came out and ran 3.5km to tonight's task.

We welcomed Ruth to he second outing with us, due to traveling with work she has been unable to join us but we were happy she was able to make it tonight.

Tonight's task was a special one as it's very close to the hearts of Dovile and Magda, we were visiting their children's school. Magda and Dovile had already done the school run twice today already but they were excited to be doing it again for a third time they have been singing our praises to the school ever since they joined us 11 weeks ago, about the wonders we create in the community no matter what the weather.

It wasn't rocket science who was going to be tonight's lead runners after all they knew the route like the back of their hands. Although after a few turns we did began to wonder whether or not we would get there at certain points as we thought they were taking us on their training run route as opposed to the school.

When we arrived at the school, we were met by Jayshree, who thanked us for coming along and signed us all in before leading us up the path to the area we would be working in. At first glance the area looked like a mammoth task but I was confident that we would get it cleared before our time was up.

After receiving their instructions the class set about weeding, cutting and digging up the weeds, within 10 minutes we could see the difference. Thanks to the rain that had fallen earlier the weeds were easy to pull up although there was a raised bed filled with stinging nettles Andy should them they were no match to him and his fork, not wanting to waste the soil after rooting them up he ensured he shaked it off. While he was doing that I did try and plant the seed by commenting on him shaking it off to see if someone would break out into a Taylor Swift rendition but no one bite so I'll let the Rock do it instead. (warning video may contain some form of swearing gesture)

There were a few discoveries from toys, to a massive mushroom and pumpkins. Magda even found a bunch of daises which she gifted to Jenny which made Jenny smile.

There were no trips or spills, however Paul did manage to break the cover of the compost bin, he was fortunate to escape detention.

I can say the team did Magda and Dovile proud by clearing the entire area and as a reward they were given chocolates. Having been fed chocs it was only fair they did a few wall sits which they welcomed with smiles on their faces.

School is always a fun place but most importantly its an institute of learning and although we have all long passed primary school age, before class was dismissed feeling very proud of what we had done Jayshree thought us a phrase she teaches her class

One, two, three well done me!

Well done to the die hard few who made it to the pub to celebrate our achievements this month. Congratulations Jenny and Magda on completing the Beddington 10K, you both forgot to take your medals along to show us.

Tonight they were a class act!

Will you be doing any festive run leading up to Christmas? Tell us about it you never know someone may want to join in too.

6 December 2019 South Norwood Parkrun it's not a take over lets run together!

Conroy
Just a regular guy, who likes running, doing my bit for the community.

Can you sand it?