From the couch to a very blustery 5km

5 runners ran 5.4km to help their local community in Liverpool. 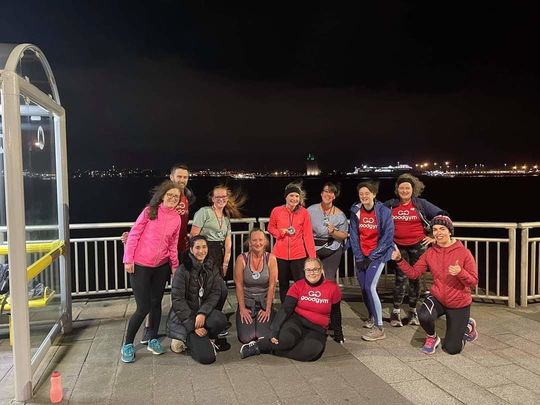 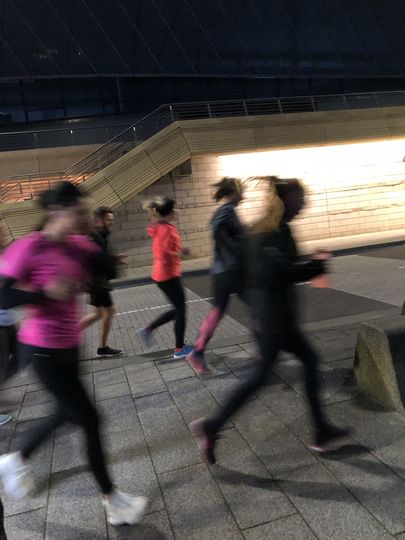 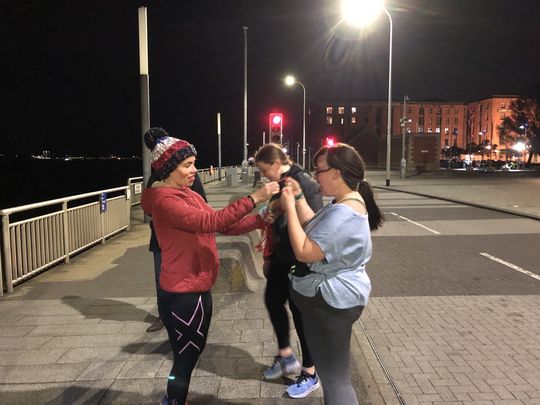 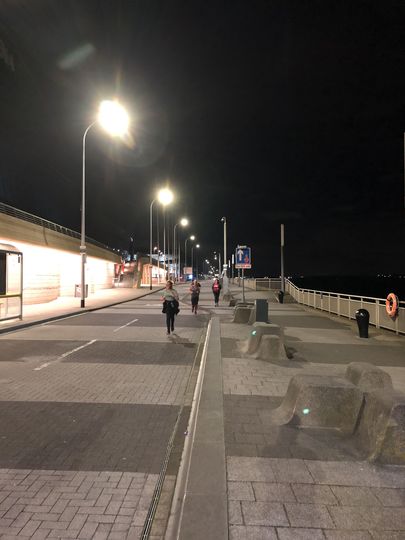 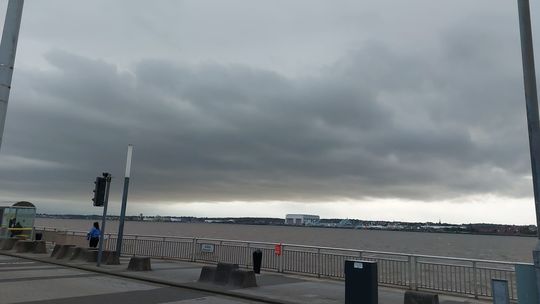 On a somewhat blustery Wednesday evening 5 goodgymmers met on the banks of the river Mersey to support a group of women in completing their couch to 5k program.

We were met by Marianne who had set out a route along the river. The wind, rain and sea spray also decided to make an appearance.

The five participants have been following a 10 week training program and this was set to be their first full 5km run! Our job was to help pace and encourage the runners and act as back markers. The best part? We could incorporate our group run into the task! This meant that for Steph this was technically her first goodgym group run, and she absolutely smashed it.

All the participants finished with brilliant times and were awarded medals. It was so good to see people getting involved in running and we would be happy to help out any time!

If you're interested in the couch to 5km program, Marianne is planning on starting another in January, so watch this space...

Thank you so much for all your help on the night GoodGym!! ❤🙌