11 runners ran 6.0km to help the Age UK Lewisham and Southwark in Southwark. 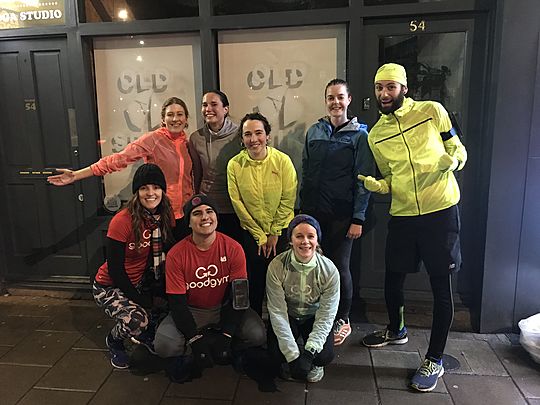 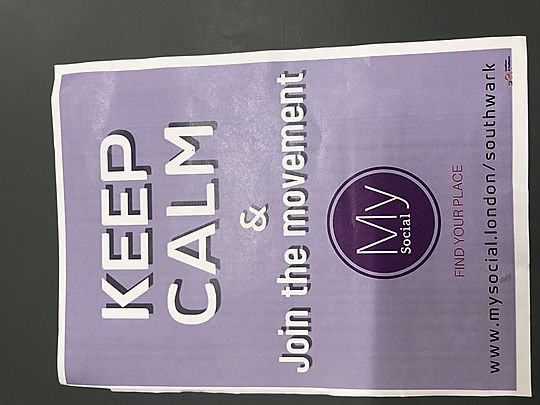 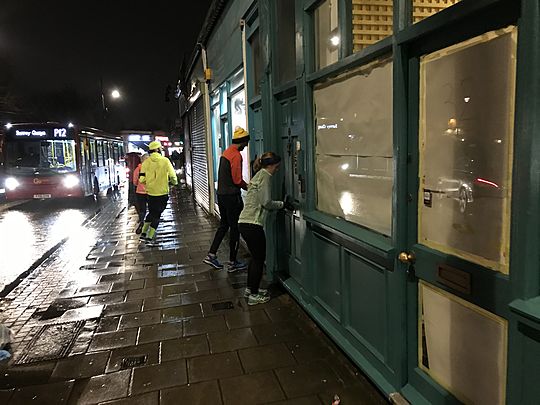 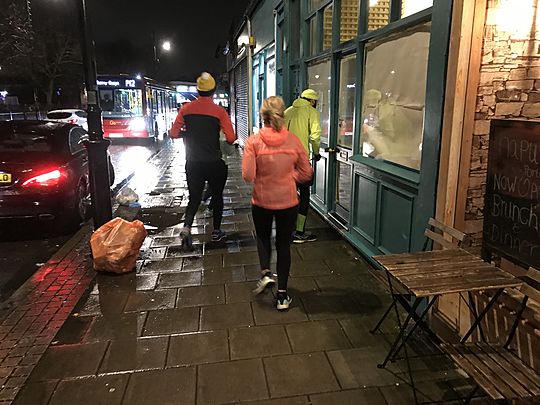 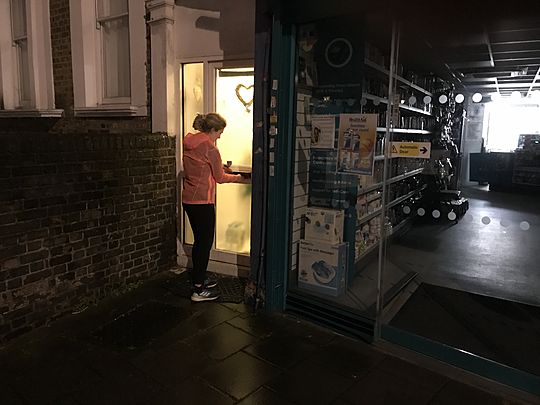 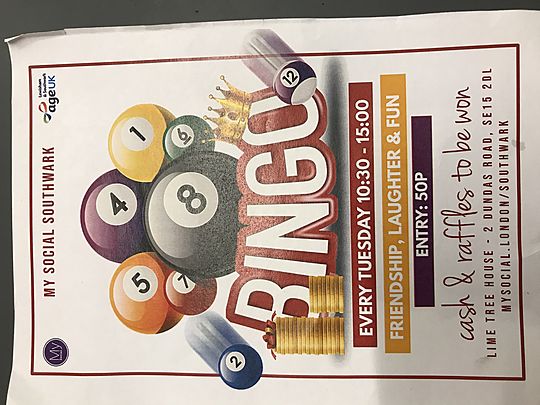 Lets have a recap

We had been asked to deliver flyers to sheltered housing residential properties in the streets around Nunhead Green and Peckham Rye Park. The flyers were promoting a community project run by Age Uk called My Social, aimed at bringing people together to try new things, develop friendships and feel part of the community. They were advertising their regular Bingo night social on Thursday evenings!

With the rain easing off we started with a quick warm up, and a game of Knee Tag! We ran as group towards Nunhead Green, where we split into 2 teams. Sam headed up Team A with a supply of flyers, directing the group around the green and along Kirkwood Road. David lead the charge for Team B following the main road, before turning up into Barset Estate. After only 30 minutes all the flyers had been delivered, with no fingers caught in letter boxes!

Fact Of The Day - The early Victorian post boxes were originally painted green! The first boxes to be painted red were in London in July 1874.

We continued the session through the puddles making 2 loops around Peckham Rye Park. We varied the pace with some lamp post strides, and a game of follow the leader. Finishing up at Old Spike to stretch and test our balance!

Next week we are running 8km overall to Crisis store in Elephant & Castle.

See you next week Team.