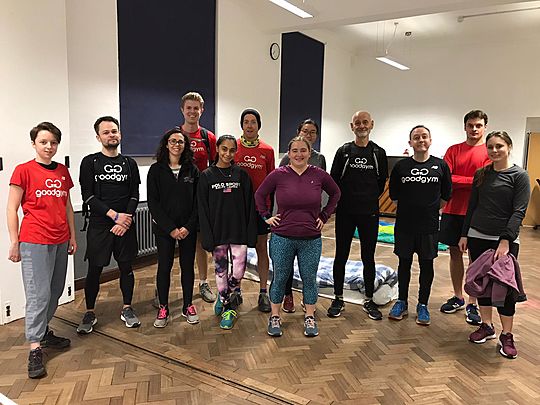 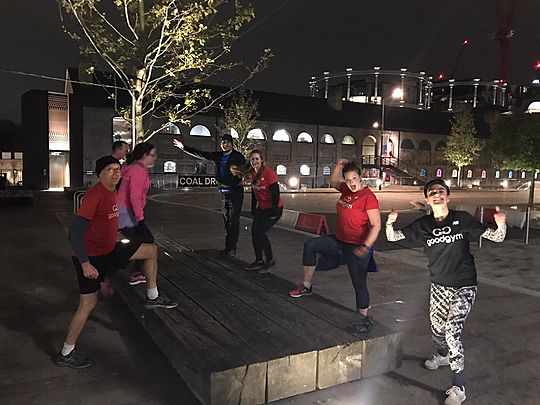 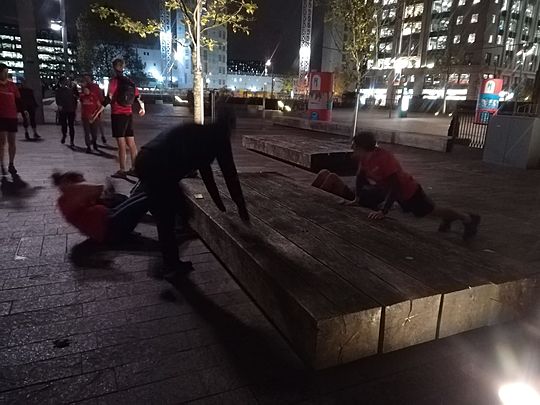 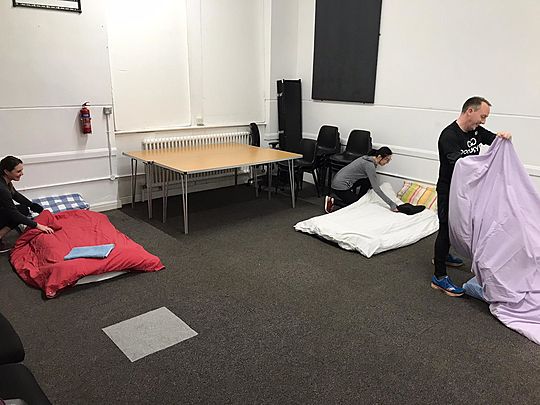 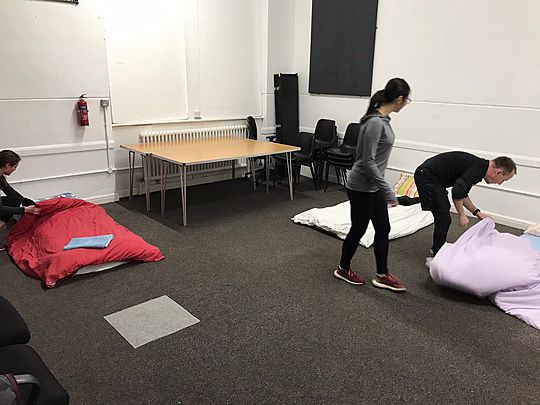 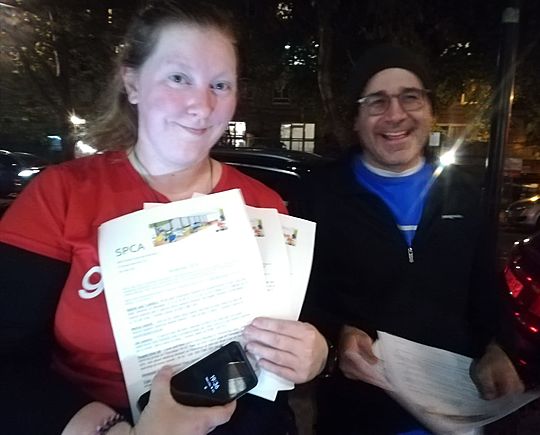 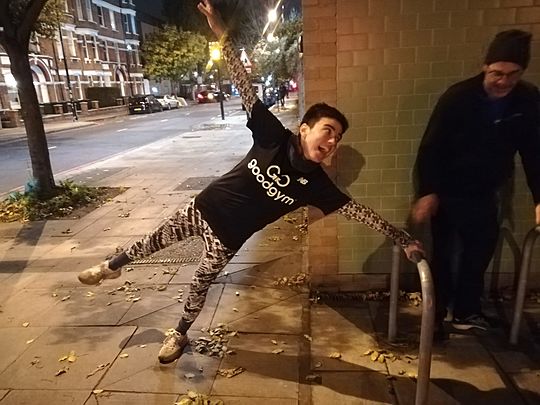 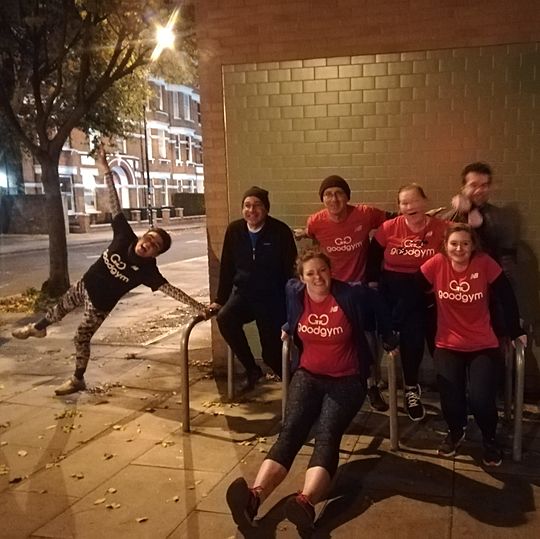 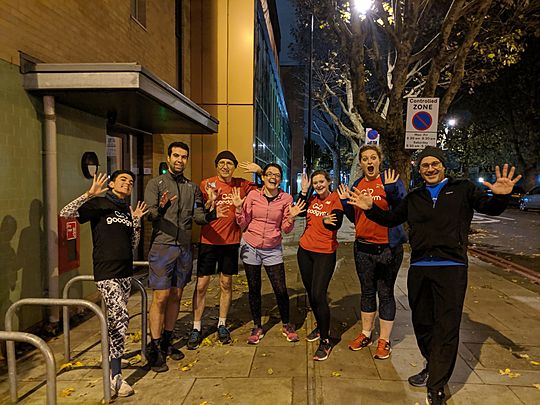 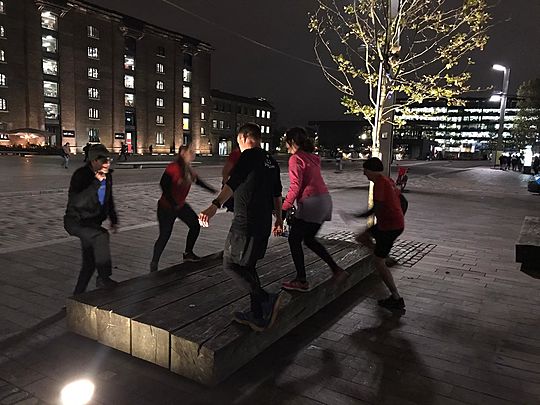 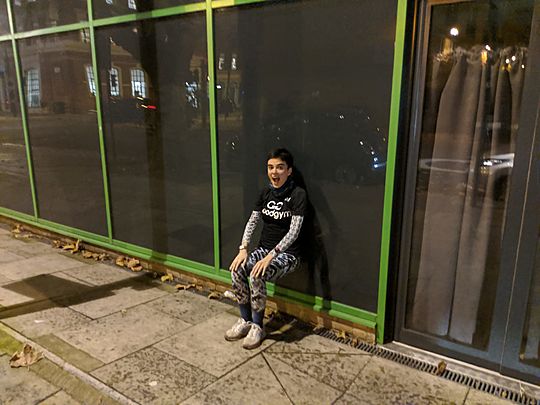 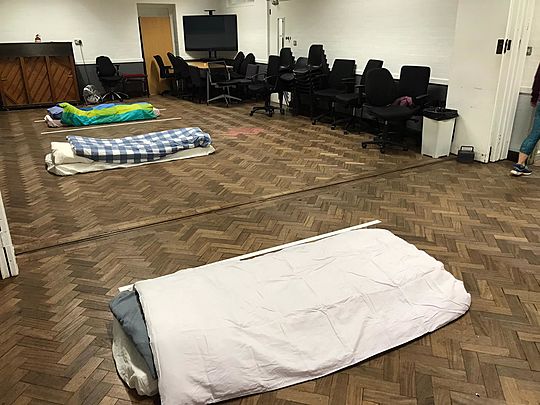 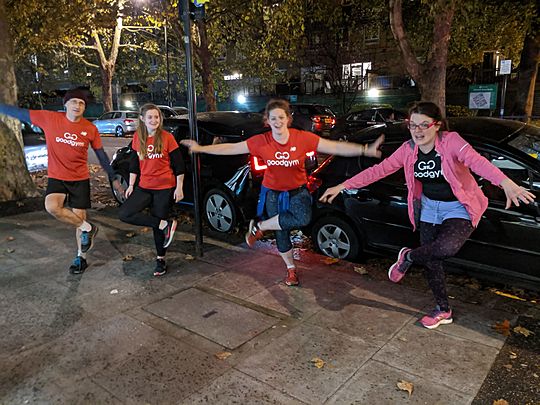 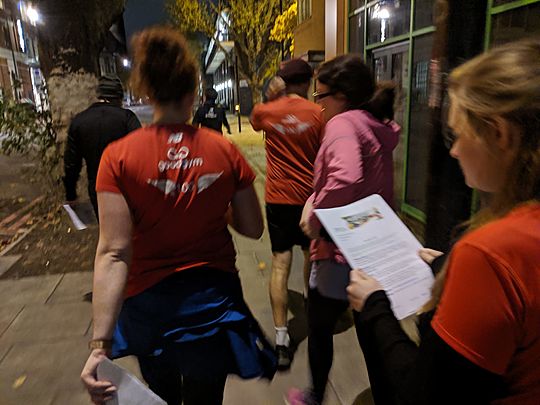 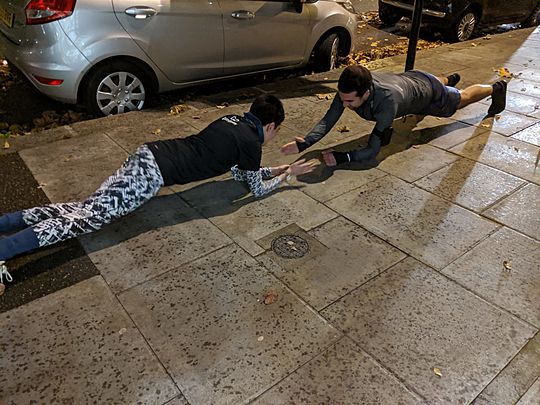 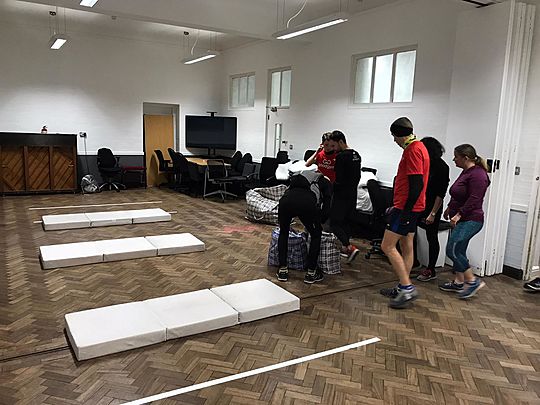 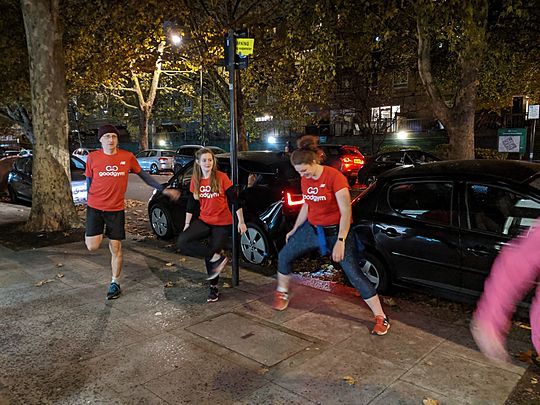 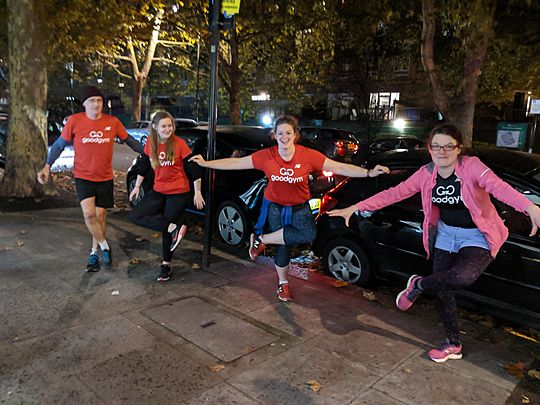 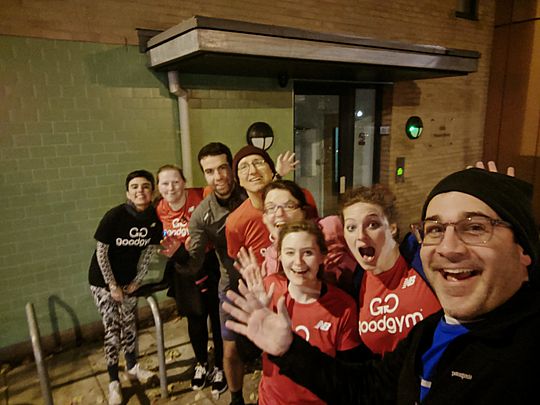 20 GoodGymers made it out on a cool November evening to do good in Camden on Wednesday night.

We had one newbie - woooooooo, welcome Bhakti!! (I hope to see you on a lot more runs with us over the next few winter months) - and after a quick intro and warmup we split up for this evening's tasks.

As always, if you want to sign up to next week's run already (you wonderful person, you!), here's how.

With me leading the C4WS Homeless Shelter and Louise with the SPCA group, we headed off in opposite directions and on to our tasks.

Louise and the SCPA team were leafleting tonight for a special event they had coming up soon. 75 leaflets were gone in a FLASH. Meanwhile, across town, wed arrived at the American Church to help set up the homeless shelter's beds for their first night running this winter. We were met by Jonathan and the team who told us a bit more about the shelter and what else they do for the local homeless community.

Tonight we made up 6 beds for rough sleepers. They have a typical capacity of 19/20 beds, but as it was their first night they didn't want to go all out just yet. I'm sure our task there will get bigger as the winter nights draw in even more. I don't know about you, but I feel that a task like this is even more meaningful than most other tasks we do as the GoodGym Camden group; making beds for the homeless is such a lifeline and I'm sure that - even though you might feel differently - our little task has such a big impact.

Over at the SPCA, after some initial confusion about where the leaflets are - we even got a slightly gratuitous mention that it was GoodGym who delivered the flyers - the team went on their merry way. Blitzing through their 75 in seemingly so many seconds, both groups headed to the fast favourite of Granary Square for a mini fitness session and time trial.

After 3 laps (or as many as folks could manage - it was quite a long run tonight when you combine all the different runs!) of the Square, while some of us were stretching and doing circuits, we all regrouped and jogged back to base.

Several stretches and more announcements later (more below!) we were all ready to go home or to the pub, and that's exactly what happened next.

COMMUNITY MISSION GALORE! We've got not one but two community missions for you to get your teeth stuck into this week. 1. Tomorrow (Thursday), Abi and the Story Garden team will be heading over to Skip Garden (aka Story Garden's old home) from 5pm-7pm to help out. More information and the signup link for task is here. 2. We've also got another great community mission coming up on Saturday morning at the Russell Square Gardens - you'll be helping to plant some flowerbeds for David and the team. The task will be from 10am-12pm but if you can only stay for an hour or so it doesn't matter, I'm sure the team would be very glad to see you whatever the weather. They're aiming to plant 10,000 flowerbulbs over the course of the day, and there are 15 of you lovely runners signed up so far - click here to put your name down for Saturday.

LET'S GET SOCIAL! I've banged on about it enough, I'm sure, but this is the last gasp; there's a huge GoodGym 10 year anniversary (a little late, I know) party happening in Southbank this coming Friday night. At Bar Topolski from around 6:30, all the information you could possibly need is right here. Pritesh is going for an all-time GoodGym record attendance for this one, so I'm sure you'll be cheered into the bar on Friday even if you can only stay for a single shot or drink. It would be lovely to see you.

NEXT WEEK: We'll be splitting the task from now until the end of February; we're heading back to the wonderful people at the C4WS Homeless Shelter. We're going to be making the 10-15 beds they have for local homeless people to get a good, warm night's sleep and it could not be more of a worthy cause. It's currently a fistfight between Scope Charity Shop and Cecil Sharp House for the other task, but I'll know for sure by around Sunday/Monday - so look out for the Weekly Fitness Email arriving into your inboxes on Monday. SIGN UP TO NEXT WEEK'S RUN HERE!

That's all from me.

P.S. Yes, we are continuing with Week 2 of LOTR puns. I don't know how long this will continue, but stay tuned.