7 runners ran to help the Oxford Round Table in Oxford. 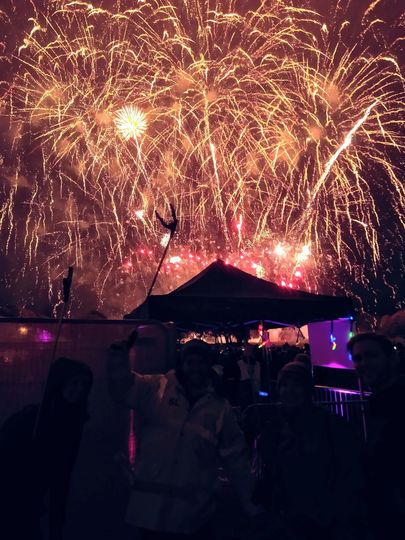 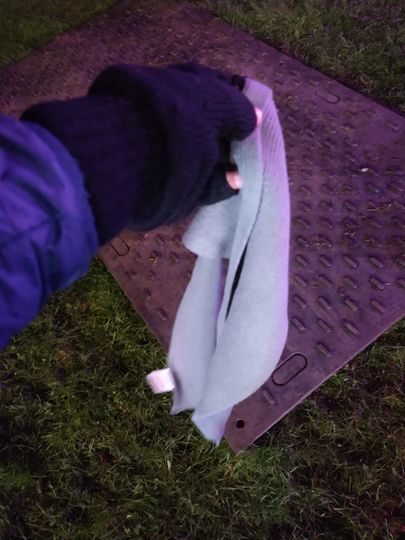 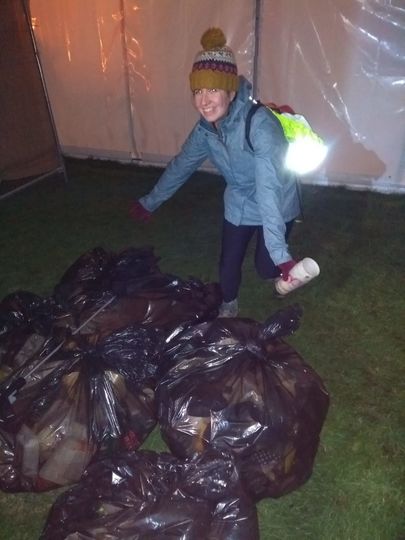 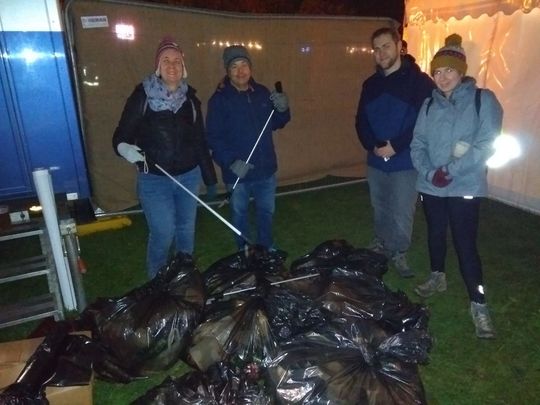 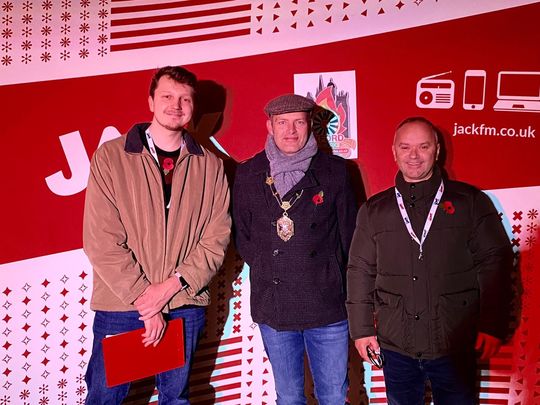 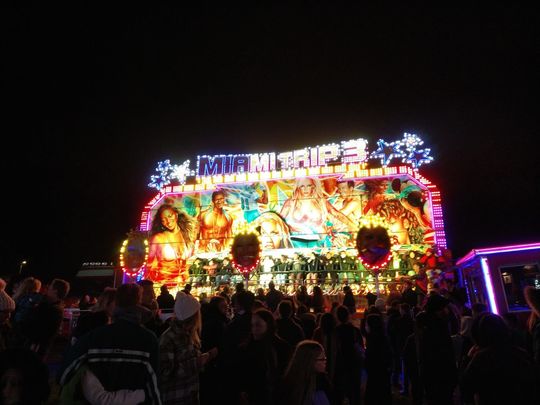 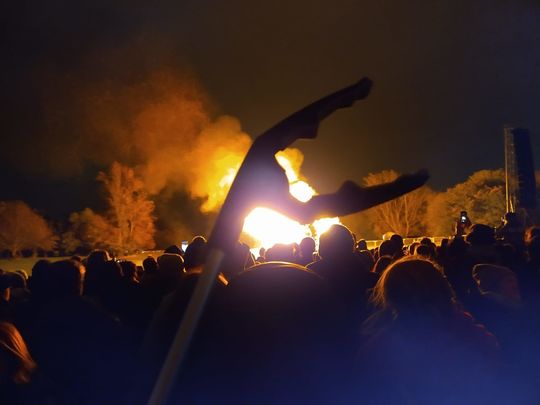 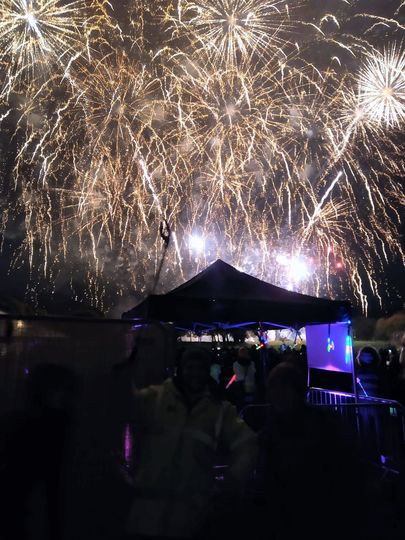 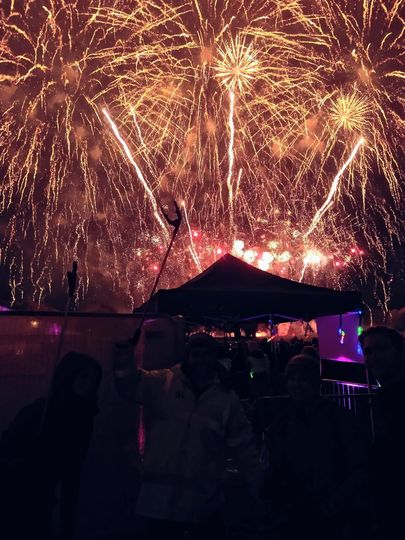 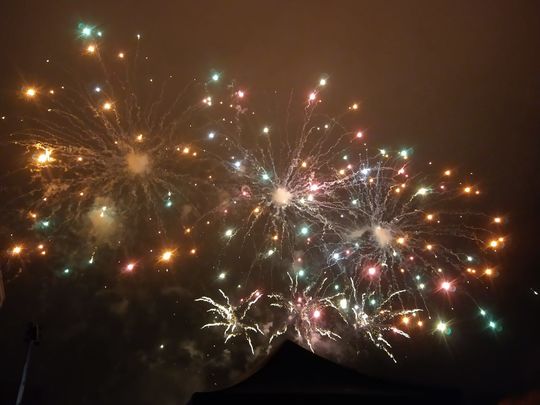 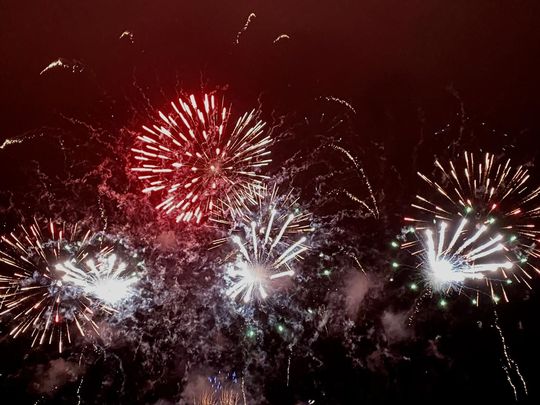 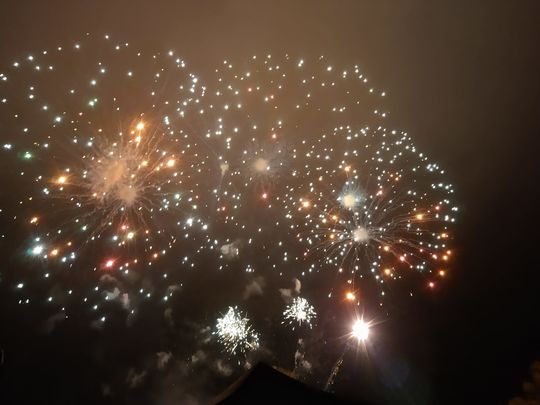 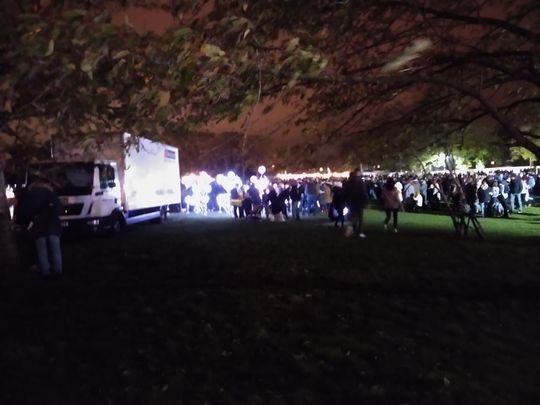 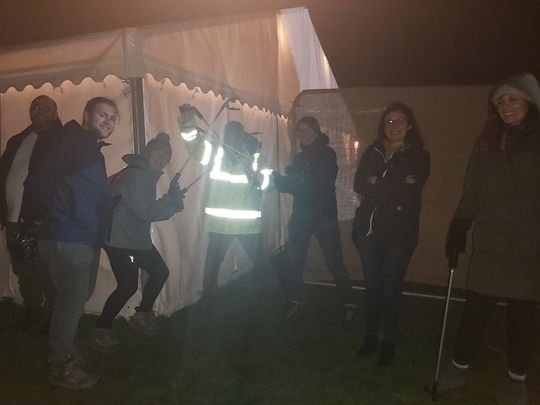 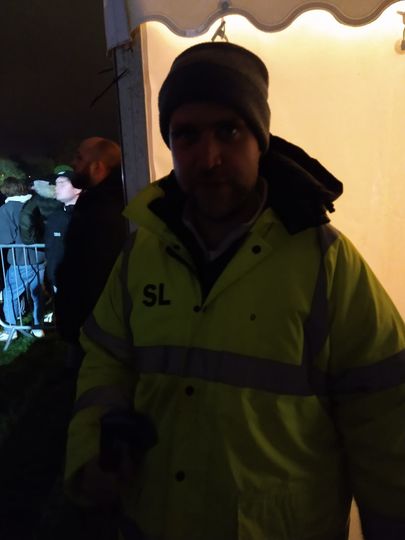 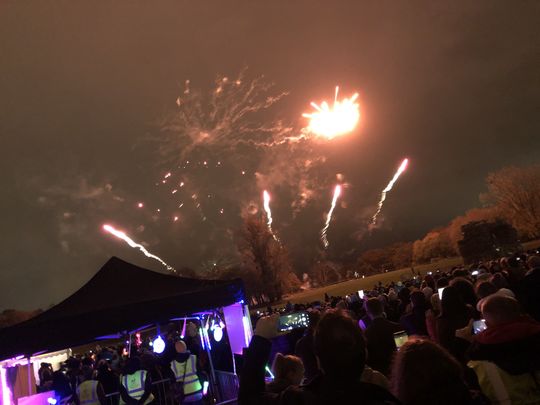 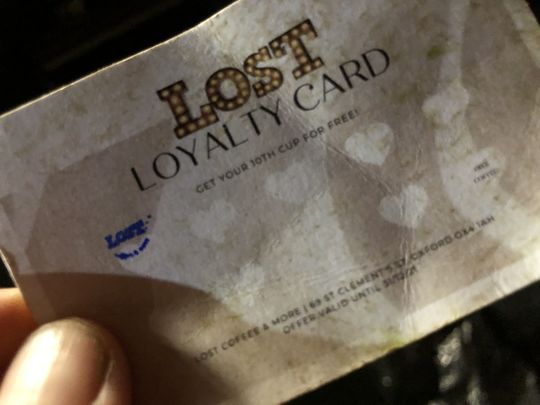 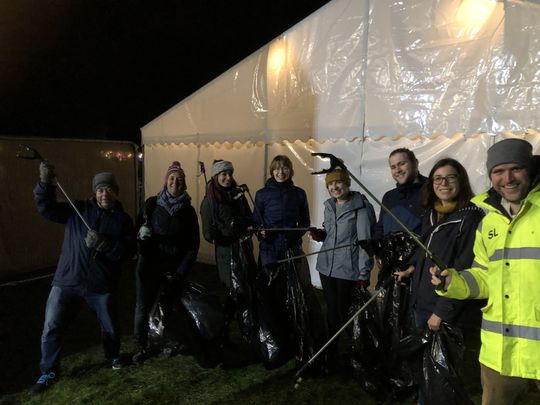 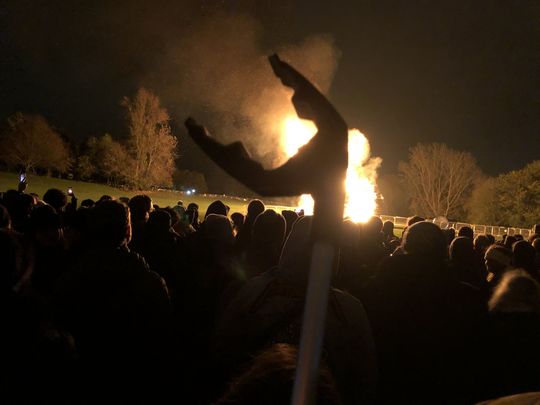 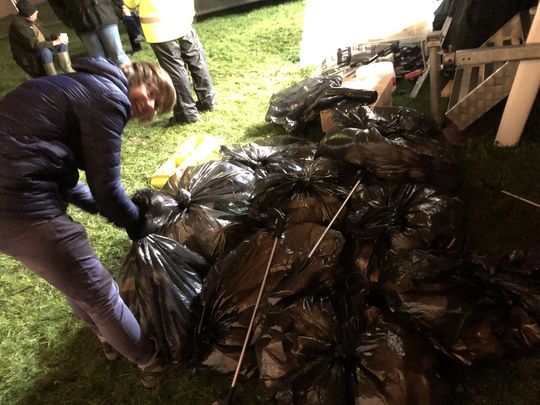 7 GoodGymers helped Oxford Round Table put on their annual Firework display in South Park! Last year there was no display due to COVID so there was defiantly some excitement coming to the Park again, and quite a bit of litter came with that too!!

Amongst highlights we found an Oyster card, A Wimbledon wrist band, lots of strange plastic disks! A Lost Loyalty card (that knew it was lost before we picked it up!), a "not pants" scarf, LOTS of plastic beer pint cups, and usual cans, packets, bottles and tissue paper! We has a good game of "Leaf or Litter" a classic if you've not played it, especially in low light, and we split into teams to cover the food areas and fairground (which was by far the messiest.. at least at first!)

Of course there will be a big clear up tomorrow also but we had a great presence as the bins were minimal to say the least!! Many were grateful of seeing us walking round

We also got an exclusive task to be Bouncers!! Well Trev specifically (as there was only one Hi-Viz), but Ruth had a go too and even stopped some rather big men from coming though before they rather be-musingly told us that "they" were security!! ;).

We tried some litter picker dancing in the firework buildup as that was rather later than expected (something we will work on in Strictly come Litter Pick.. perhaps on Wednesday in Rose Hill?!). But was great to see the display in all its glory again 12,000 fireworks were lit and an epic bonfire

Welcome to GoodGym Lewis, first task! and well done to Mark for Opening the show too