Don't Leaf Me This Way

15 GoodGymers made their way to help the Cranbrook Community Food Garden in Tower Hamlets. 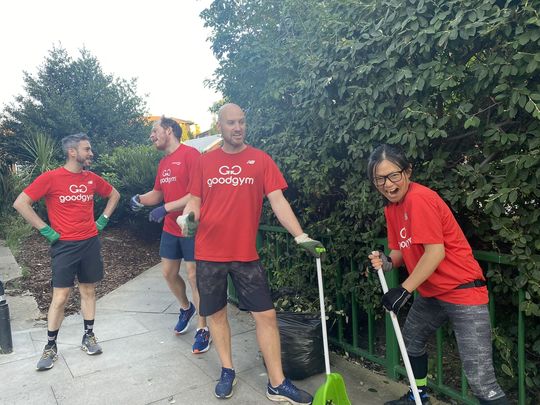 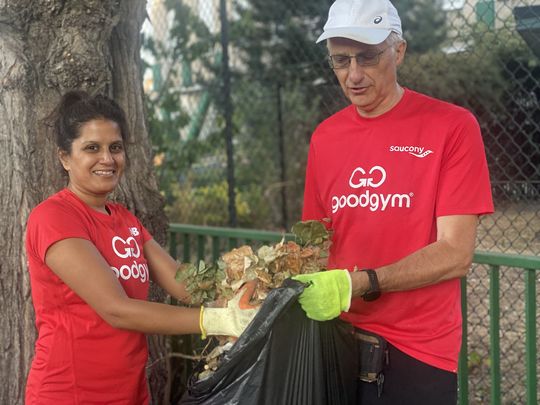 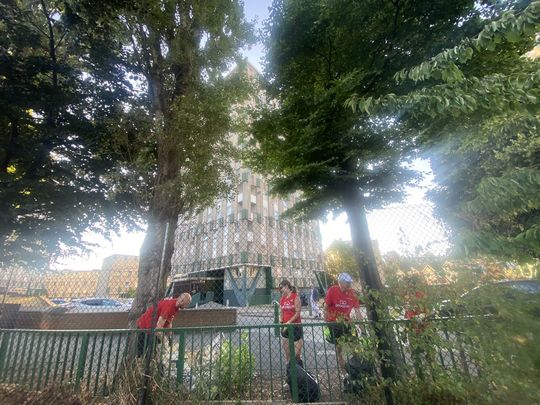 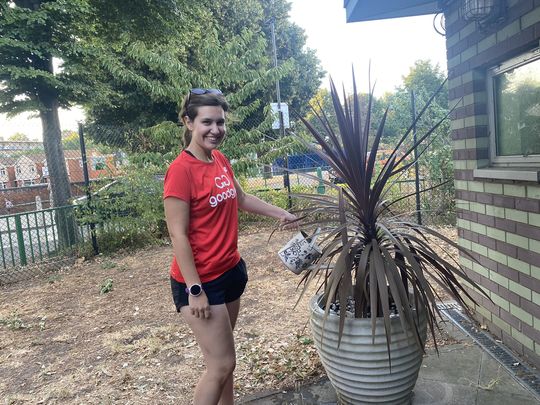 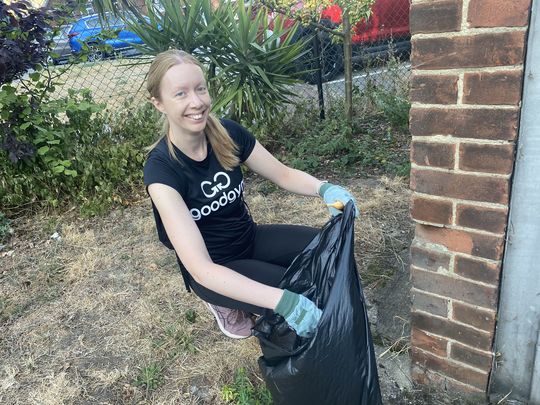 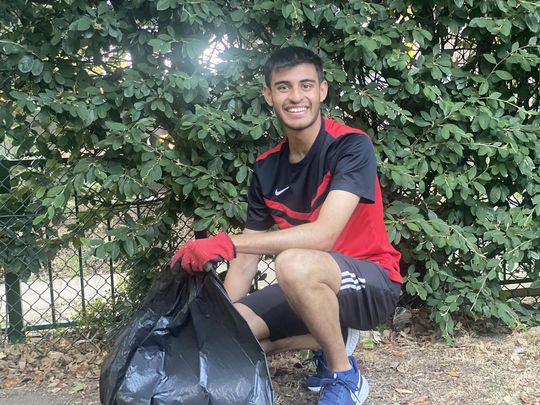 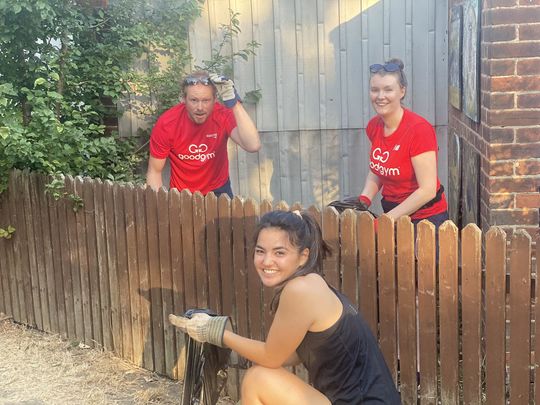 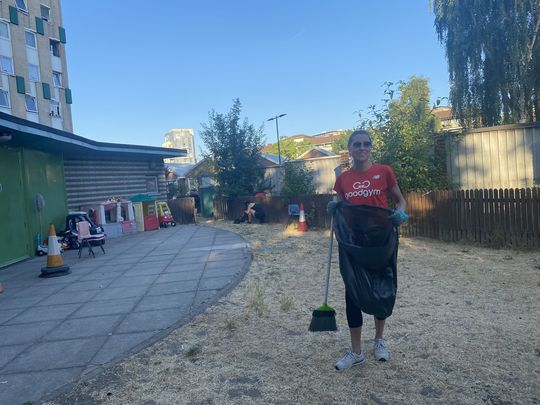 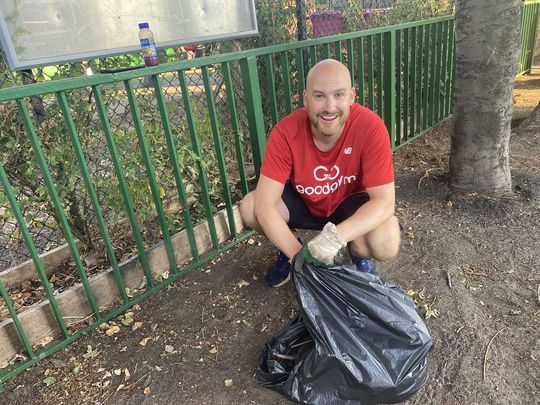 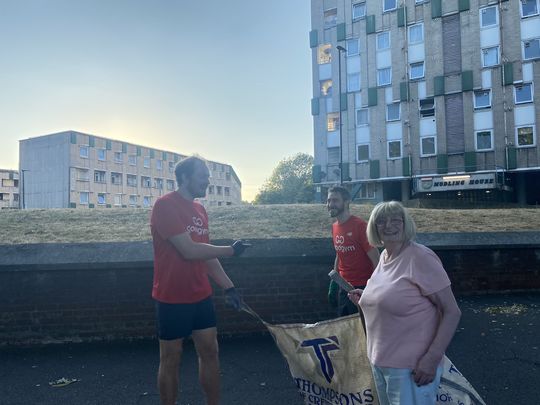 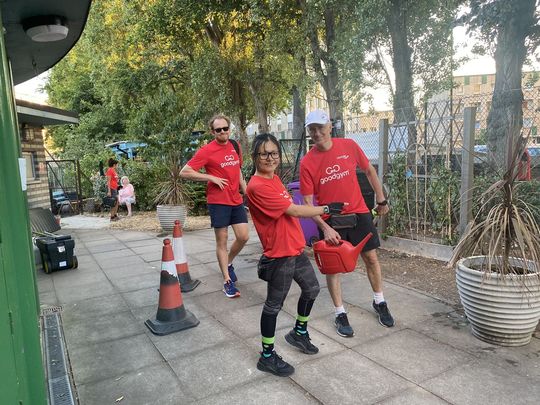 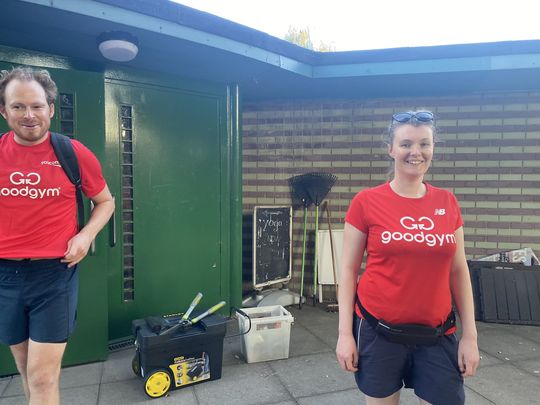 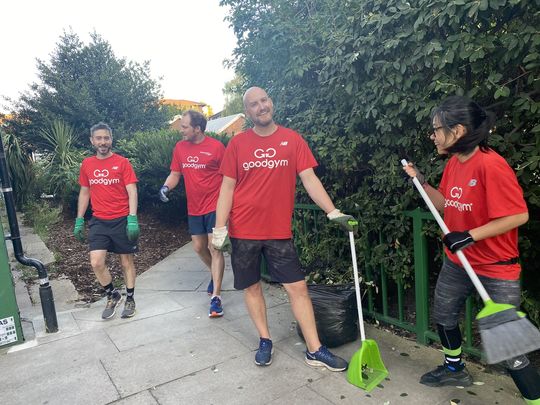 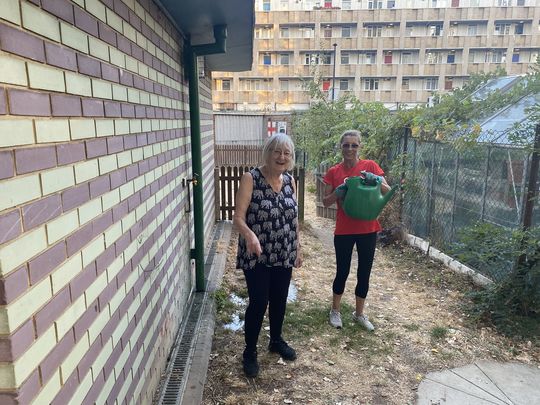 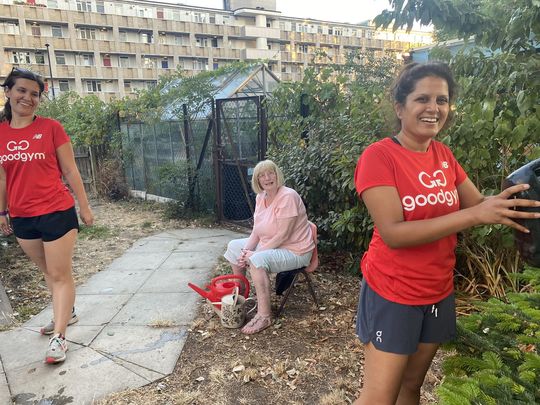 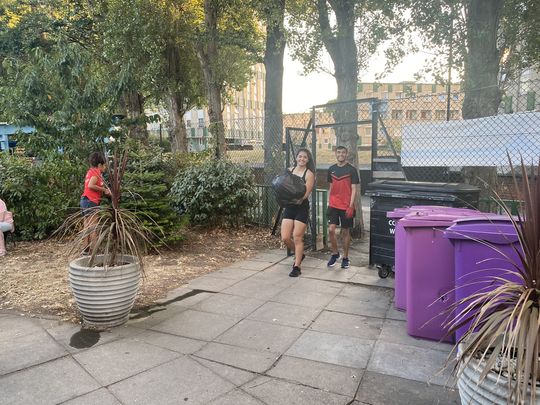 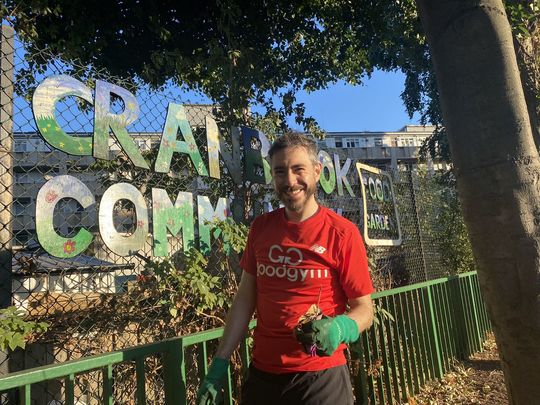 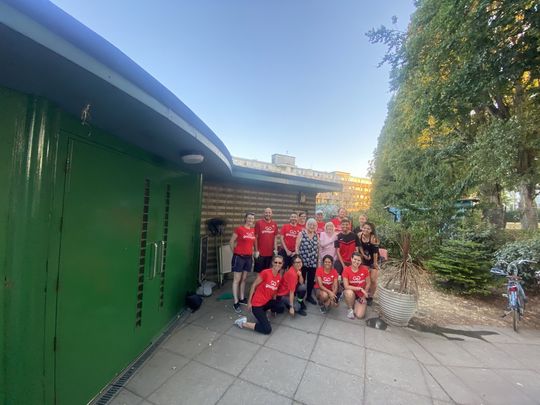 One by one GoodGymers arrived at the Cranbrook Community Garden, where we were meeting longstanding task owners, Janet and Eileen, to help tidy up the whole garden area.

Teams were divided into two: one to head out to the front, to tackle the tricky borders behind the fence, and one to head to the area behind the garages, where everything from traffic cones to empty bottles have been stashed over the months.

Climbing skilfully over the fence, the team dived wasting no time filling their bin liners.

Meanwhile, Team Leaf were busy filling bag after bag of brown leaves by the borders. Such was their progress, we were able to form a Breakaway Squad to Roman Road, to drench a few of the young trees whose leaves are falling by the day, and who look set not to survive the summer.

Having been prompted by local community organisers, we knew which shops to approach for our buckets and water. Local business owners were incredibly kind and helpful, getting on board with this impromptu task. The effort was headed up by Task Force members Simon and Kellie, who formed a strong management team: Simon on tree-management; Kellie on the sales pitch to new water outlets.

We then returned to the garden for some final watering, a last pic and our favourite tree stretches.

Tomorrow night, we have a bonus midweek task involving more watering in our gorgeous Meath Gardens. Whether you can spare 10 minutes or an hour, any help will make a huge difference.

And keep an eye out for more exciting Monday night tasks to come, including our return to Oxford House, woodchip-moving, and joining the Get Out team for gardening in Bow!