17 runners ran 6.0km to help their local community in Islington. 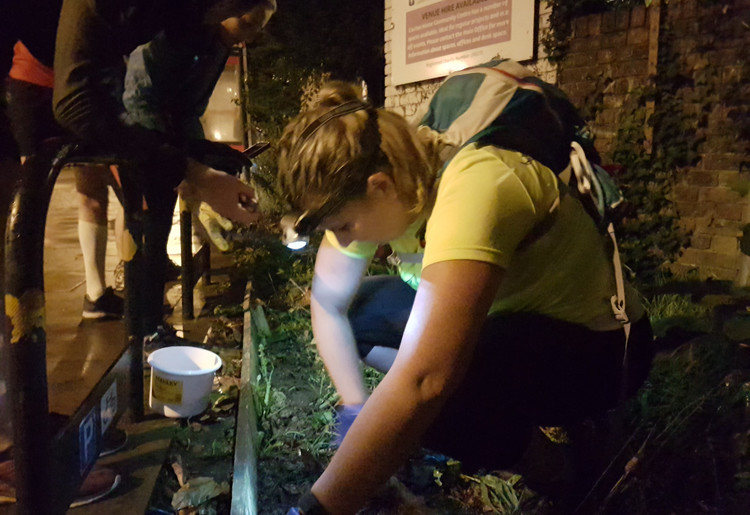 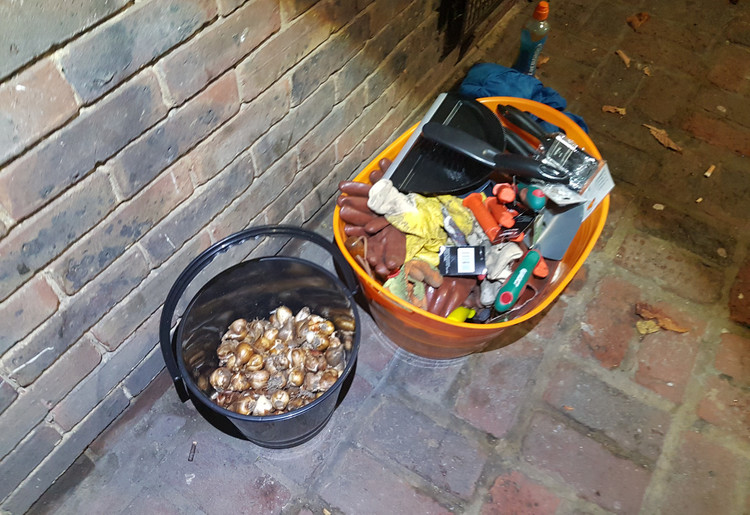 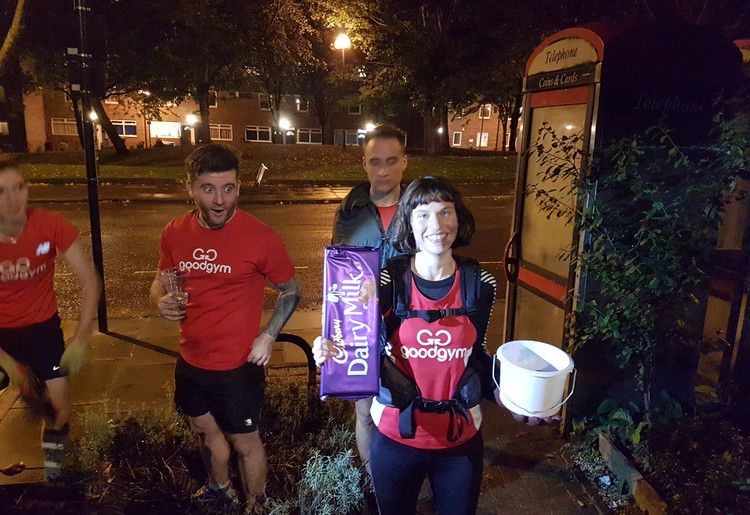 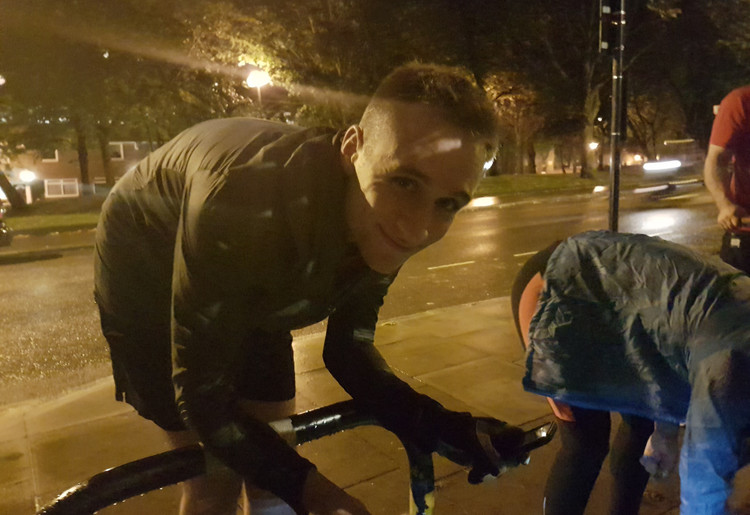 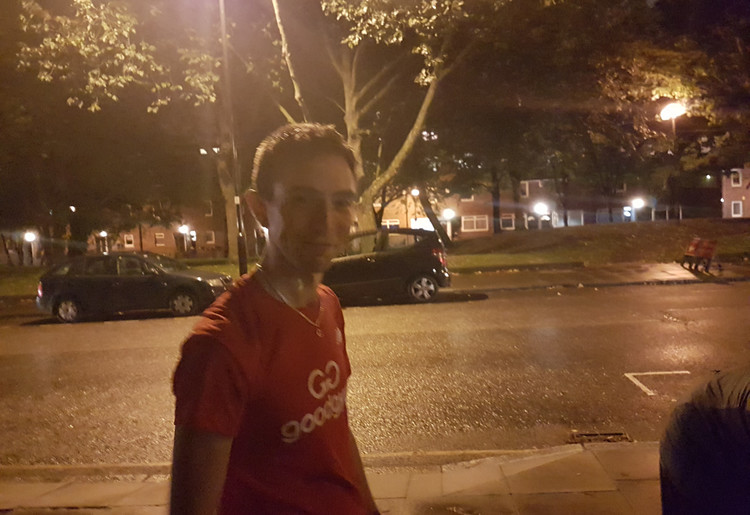 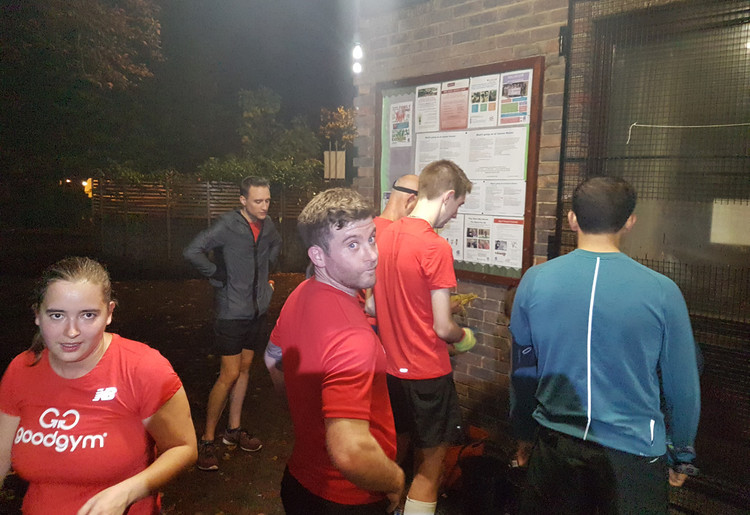 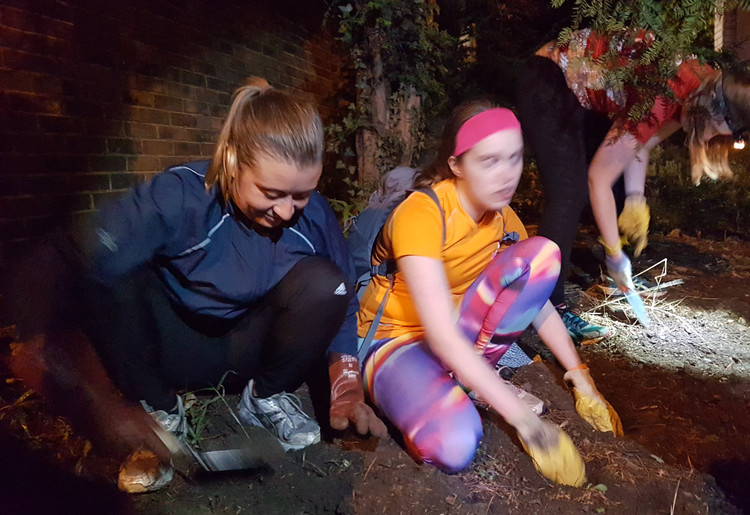 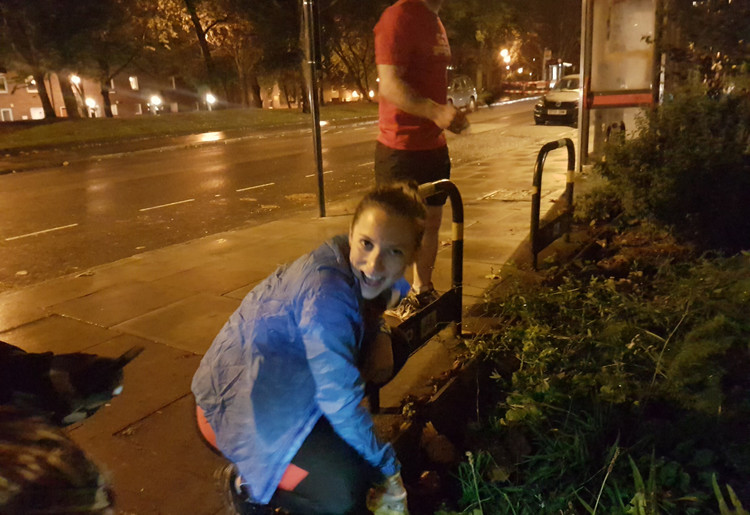 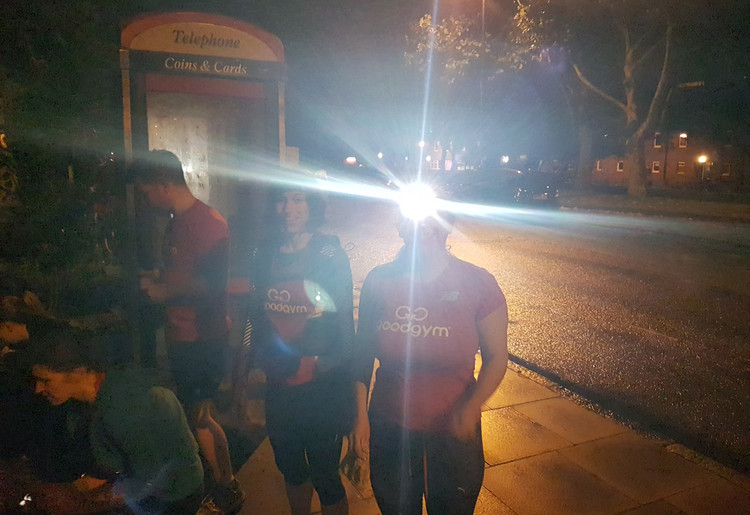 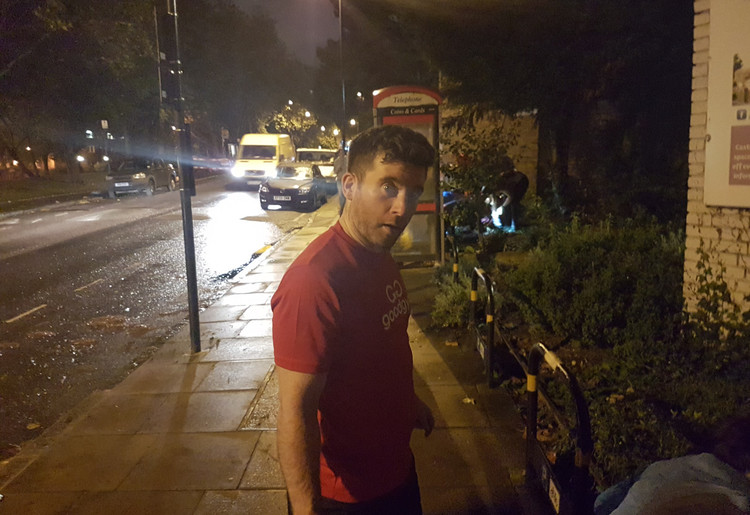 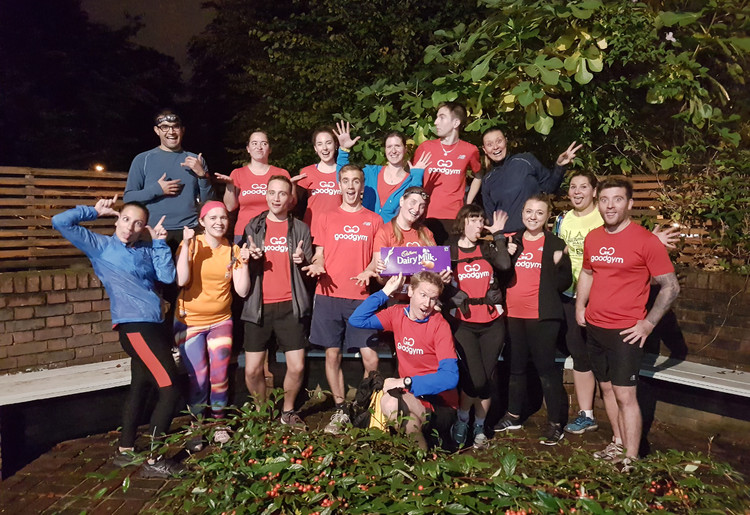 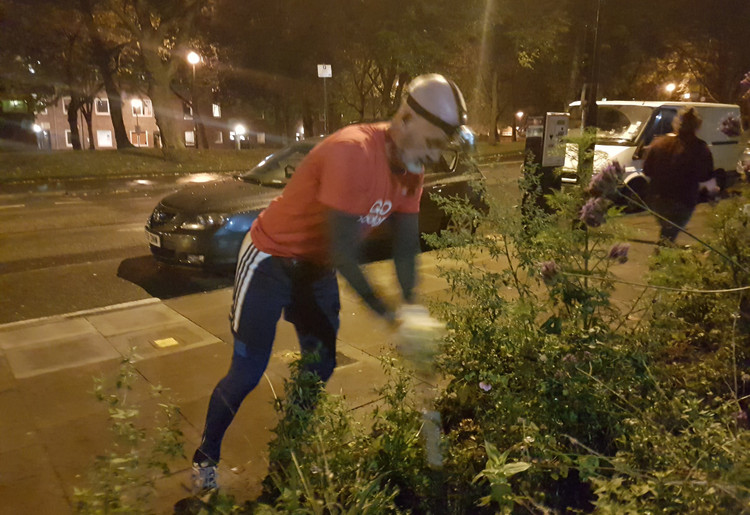 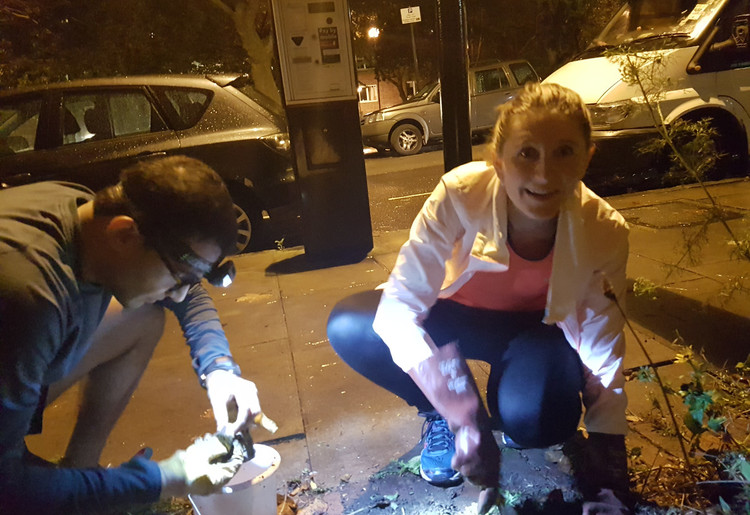 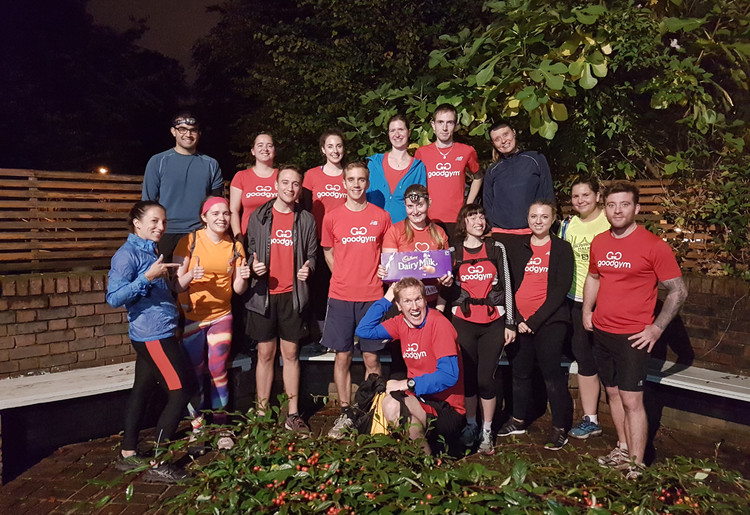 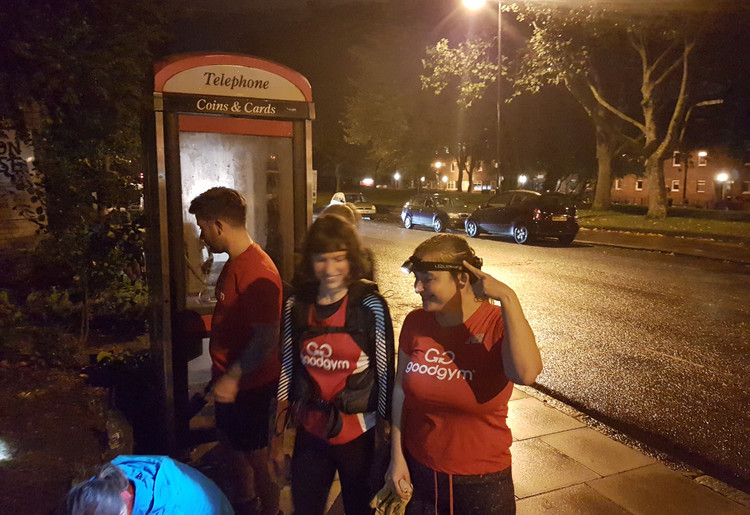 Football and rain meant a reduction in numbers this evening for our trip to Caxton House.

Before leaving we welcomed first timer Manish and first timer to Islington Niamh, we applauded Steve for a new 5k PB, we cheered Alex for achieving her black 50-good-deed t-shirt, and we respected Caroline and Frances for becoming official GoodGym Run Leaders.

We were greeted not only by Rose, the task owner, but also by Danica, who had just been to see her coach for her birthday and had returned with a gigantic bar of chocolate. Chocolate and biscuits? Can Islington get any sweeter?

Job for the evening was to plant several types of bulbs: daffodils, tulips and crocuses. We're pretty sure we planted them correctly, but it was dark... If you're walking past Caxton House in the spring you are IN FOR A VISUAL TREAT!

On the way home we all stopped off at Emirates for the famous "Letter Fartlek" game. All, except David, who fancied a go at the Emirates Stadium Time Trial. He managed a speedy 2:09, which is the third fastest on record after Kyle's 2:04, Paul Bown's 2:06 and Hugh's 2:10. Nice job!

Then the usual hill sprints before a downhill jog back to base for a stretch and a biscuit.

It's now easier than ever before to get Mission Verified With this in mind the debate of the evening was MISSIONS: What's the best mission you've done and if you haven't done one then what's the best one you've hear about. Some fascinating comments sent over in emails, including:

See you next week when there is no football and it's not raining.