7 runners ran 5km to help the The Venue Community Centre in Wandsworth. 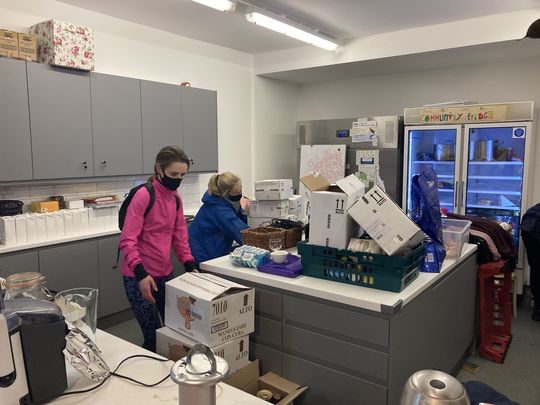 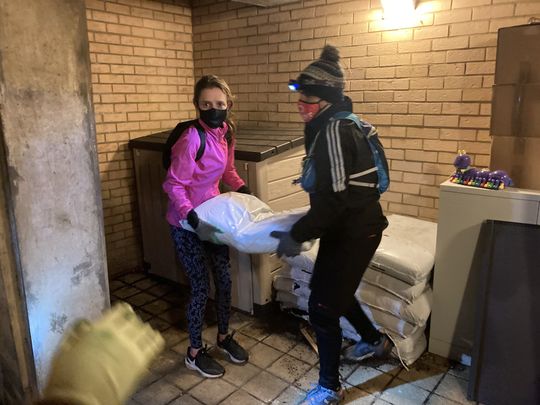 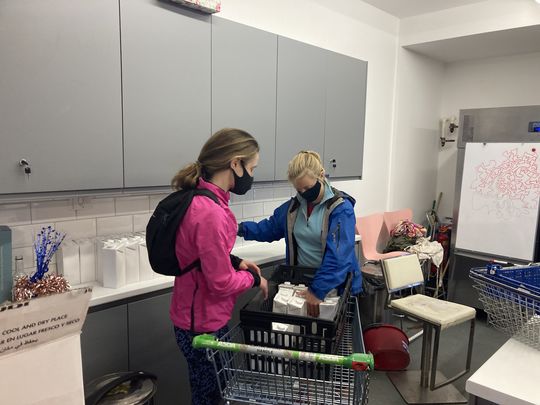 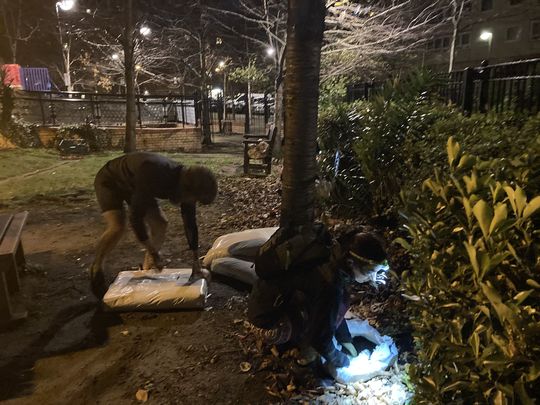 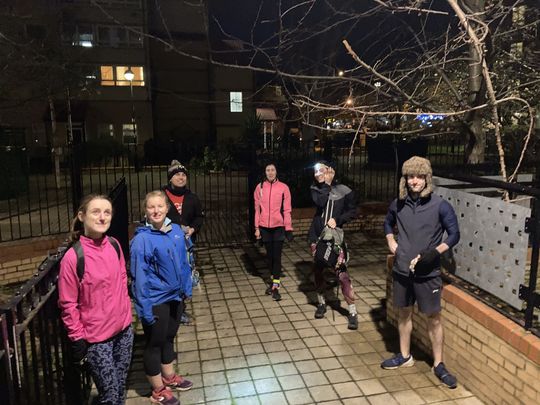 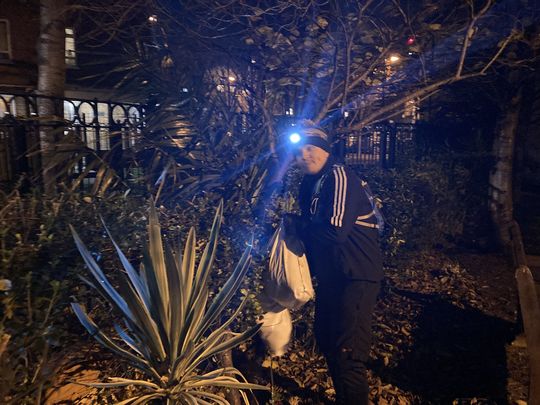 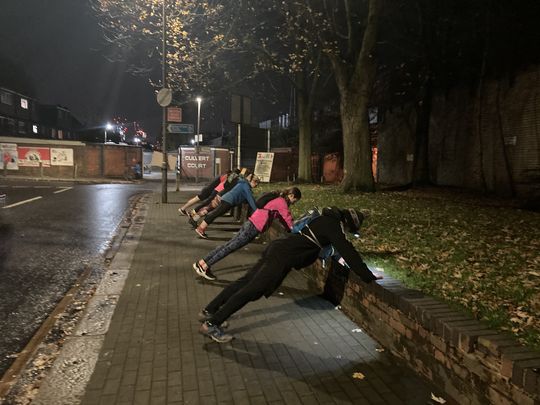 Despite the best laid plans, sometimes it doesn't quite go as expected. Take tonight's last minute change of task as a good example! Unfortunately our run down to the school was canceled last minute, but with a little sprinkle of Christmas we managed to swap it around with next week's mission and the night was saved!

Before we headed down to the Venue, a local community space and food sharing hub, we did a warm up and had our question of the week. Tonight was a two parter - what's the best thing about the lead up to Christmas, and mince pies: yes or no? Our fav things included Christmas movies and cheesy music, and it was a substantial win for the mince pies.

We had a brisk run down to the Venue, where we met Hadas who set us to work with two tasks - one outside and one inside. While the inside team got stuck into clearing the kitchen and packing away food donations, the outside group braved the cold and shifted and spread compost all over the flowerbeds.

Job done it was time for home, and we split the run up with several fitness stations along the way, featuring planks, squats and some toe taps. One hill sprint and a few stretches later and we called it a night. Next week the task is still to be confirmed, but we will be having our Christmas social at the pub after the last run of the year. Hope to see you there for some festive fun!