Clear space for bums on seats

6 runners ran to help the Kingston Council in Kingston upon Thames. 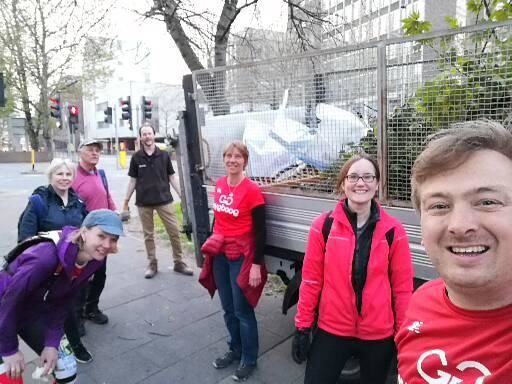 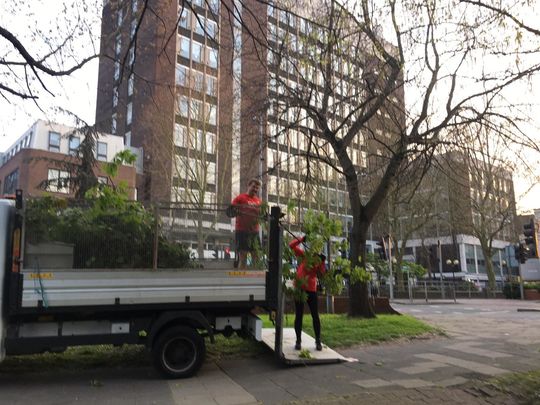 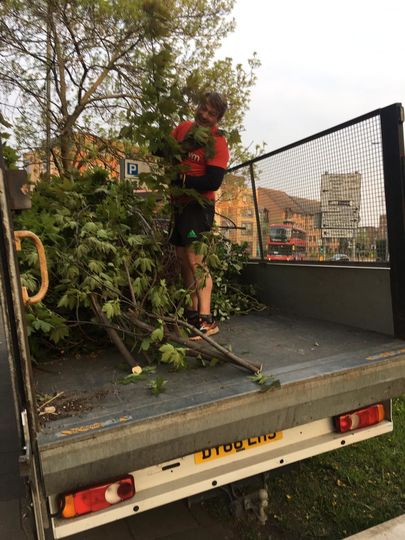 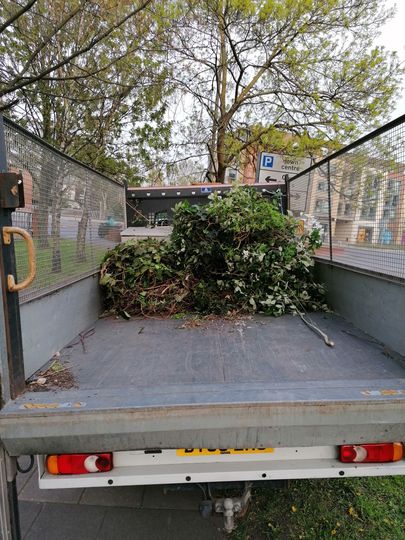 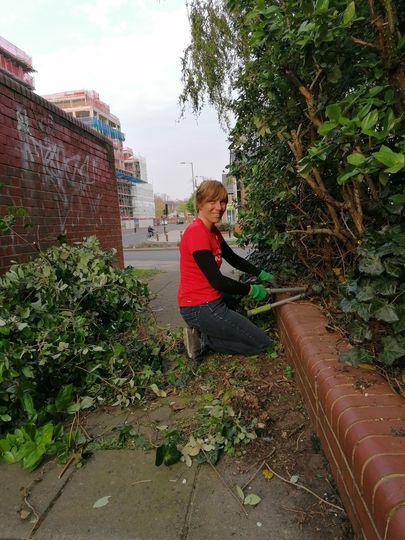 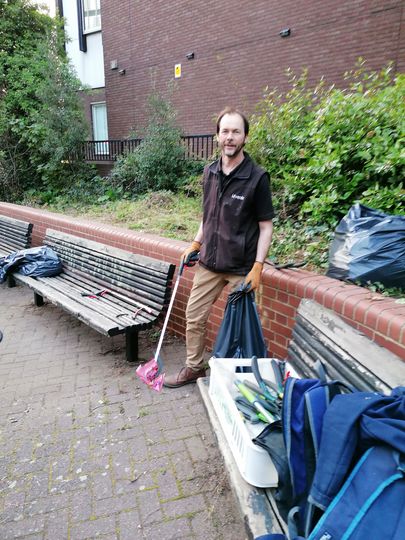 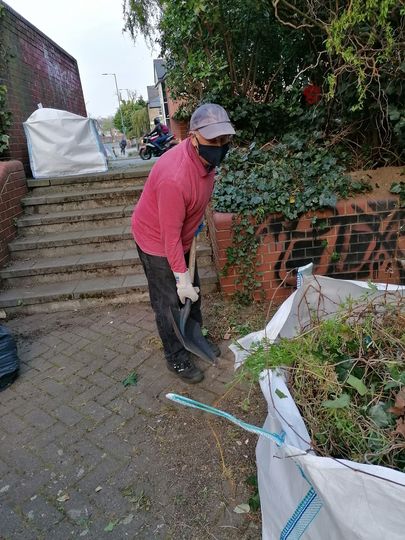 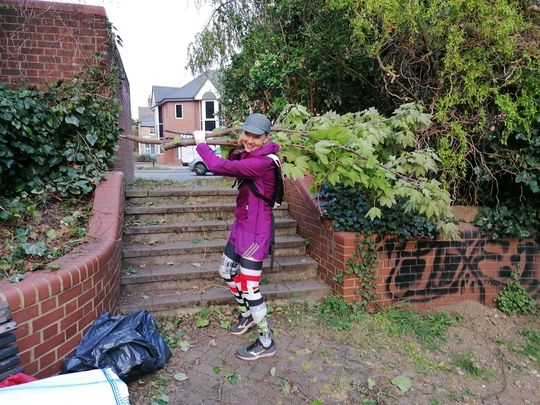 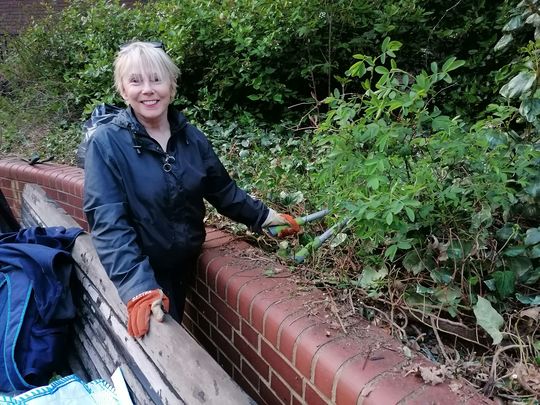 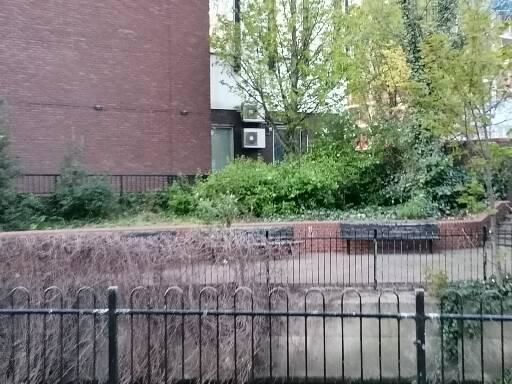 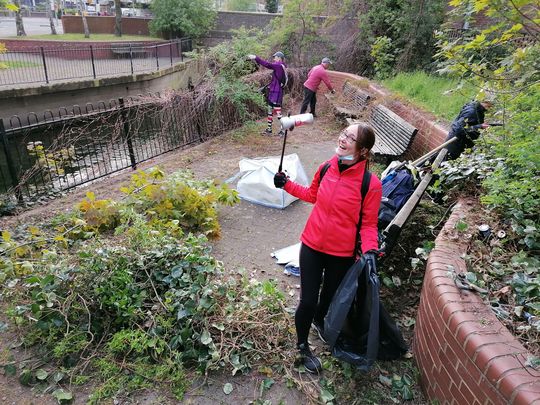 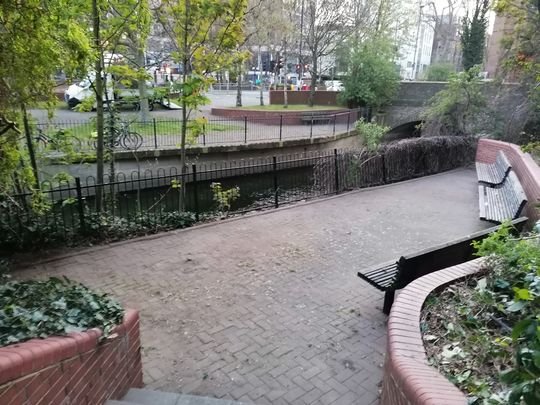 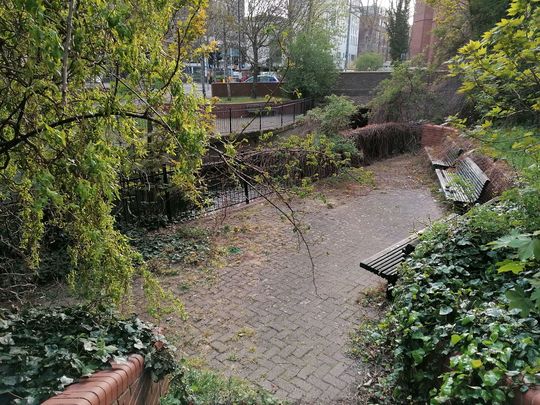 Great turnout and after an hour or so of hacking, raking and slashing we even discovered some benches. Among the weeds on the raised beds were revealed two dozen empty beer bottles, a case of two of sundry cans and the usual quota of crisp packets. But disappointingly, only one weapon; a short handled, fixed blade knife. Andrew, our mentor for the evening's mission was unimpressed, having unearthed a number of knives, a gun and a samurai sword while on various clear ups in Southwark. This evening there was a rumour of some support coming from our site's adjoining corporate neighbour, Unilever. But sadly the half expected box of 'Magnum' ice creams failed to materialize....! Never mind. We all felt that a positive difference had been made and the gentlefolk of Kingston now have a highly desirable seating area on the sunny banks of the Hogsmill.