Can't get you out of my SHED

6 GoodGymers made their way 3.0km to help the Samye Mindfulness and Well being Centre in Cardiff. 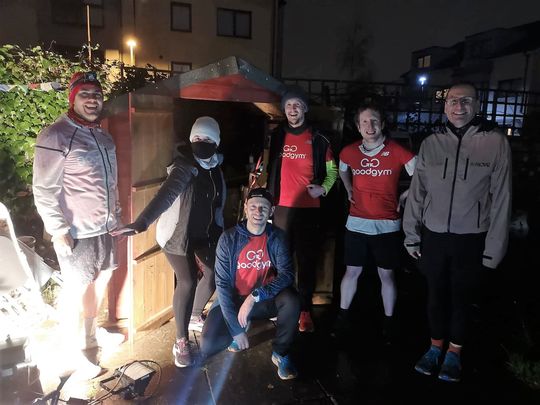 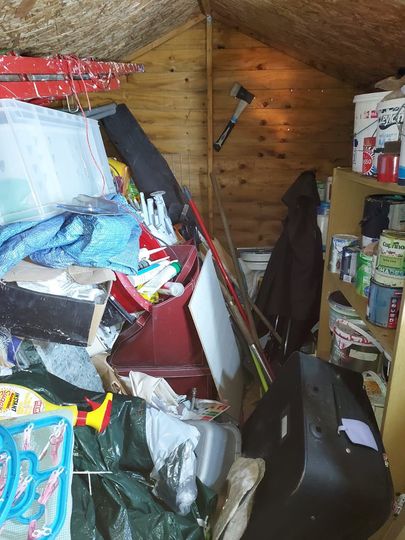 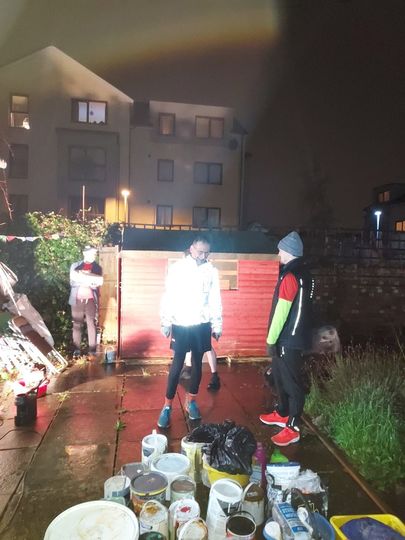 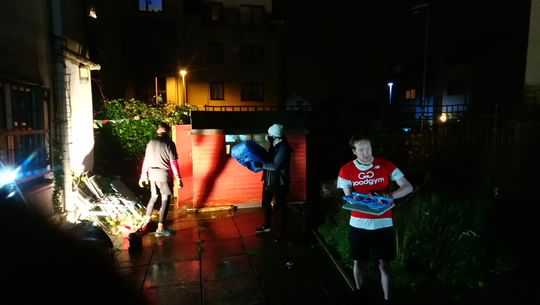 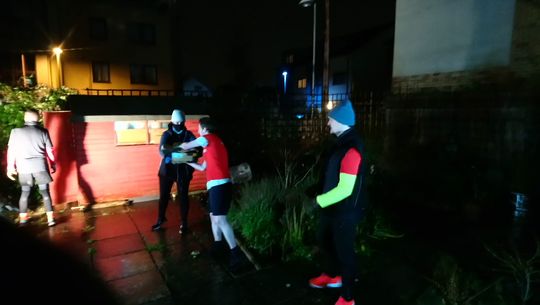 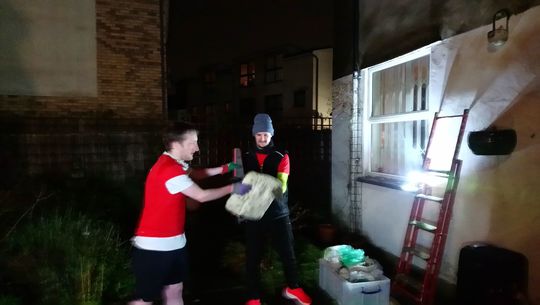 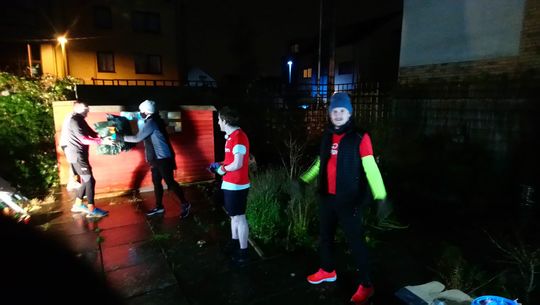 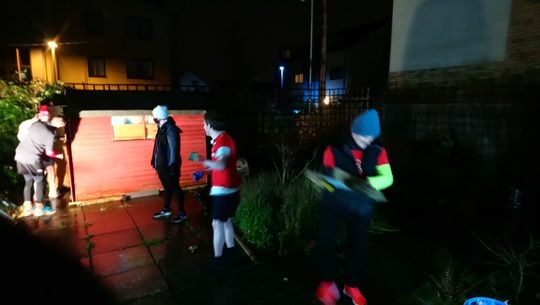 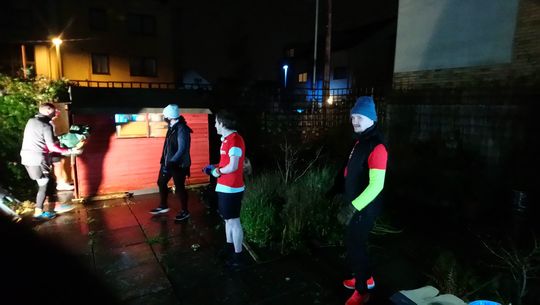 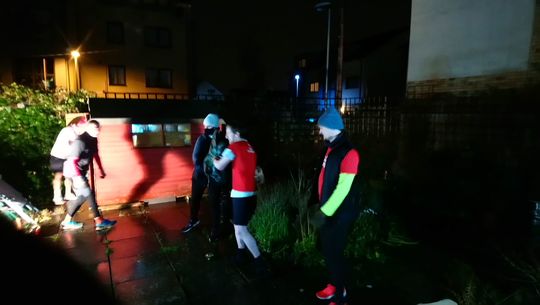 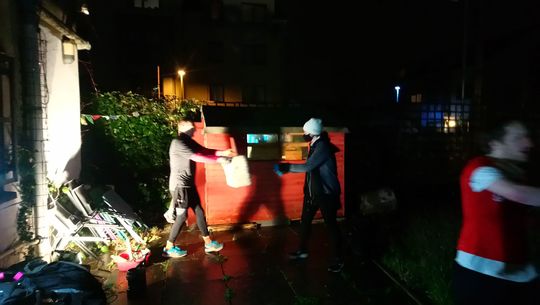 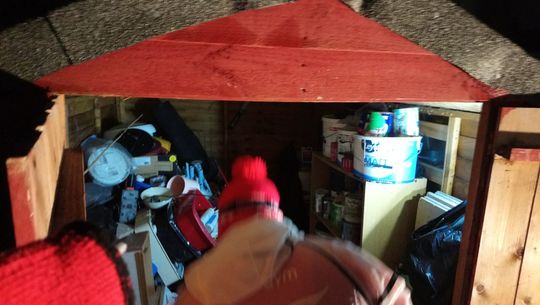 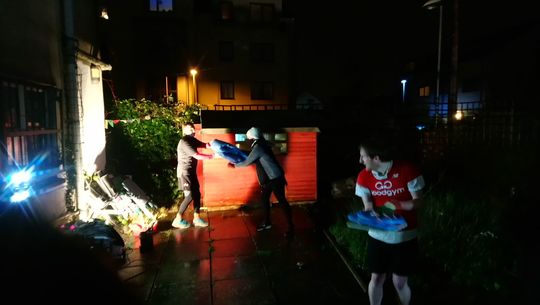 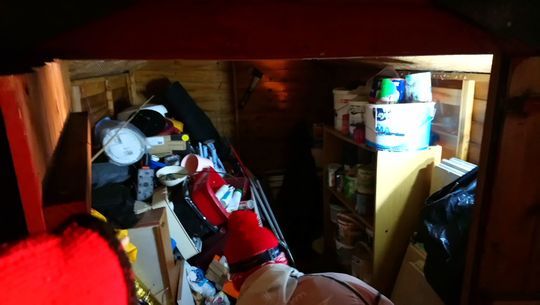 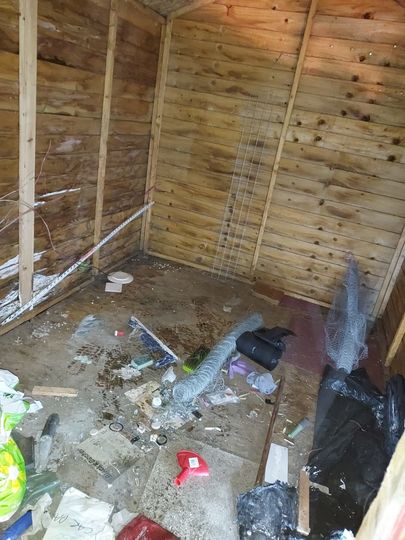 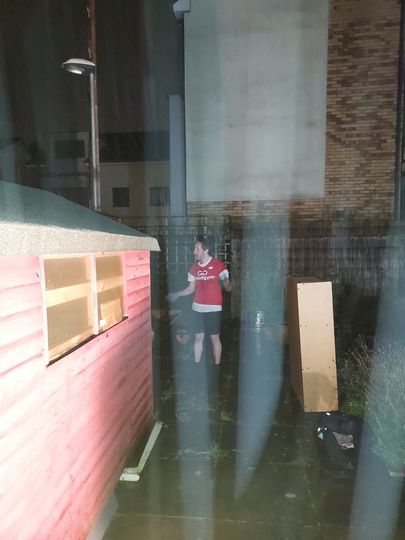 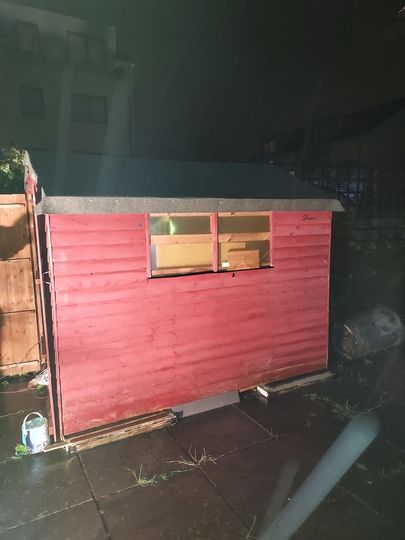 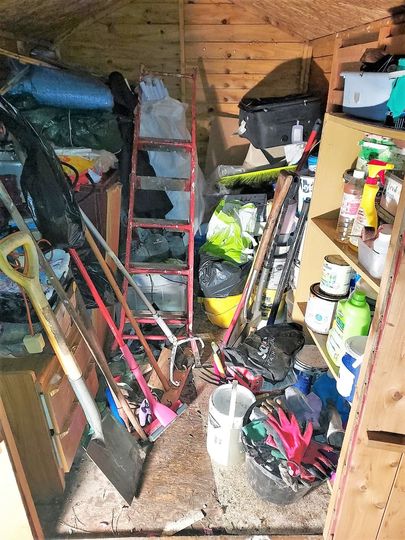 After a rather rainy day, 6 goodgymers were not to be beaten. A smaller run tonight, just the 3km, but this allowed for extra time at the task - and a task it was to be.

After a small quick run we arrived at Samye, and whilst the crew had some water to quench their thirst our organiser Lorraine showed the task to Michael. The shed out back had become full of a lot of items, we needed to empty the entire thing and then move the shed around into a new position before filling it back up.

With six it was a fun game of pass the parcel, with the end person trying to keep items together in groups to make refilling the shed a much easier task. At times it did feel as though we were trying to empty the tardis, as things just kept on coming - we nearly lost Nathan in the shed!

Soon it was empty, and now came the next work out as we pushed and pulled until the shed was in it's new position.

If you were wondering why it needed moving, the extra space next to it will allow for a retreat building for people to come and experience mindfulness.

As we packed the shed once more, there was some additional planning to keep items that would be needed over the next few months, towards the front of the shed. At long, long last the task was complete, and just in time for some warming soup.