6 runners ran 6.9km to help the Grounded Community in Bournemouth. 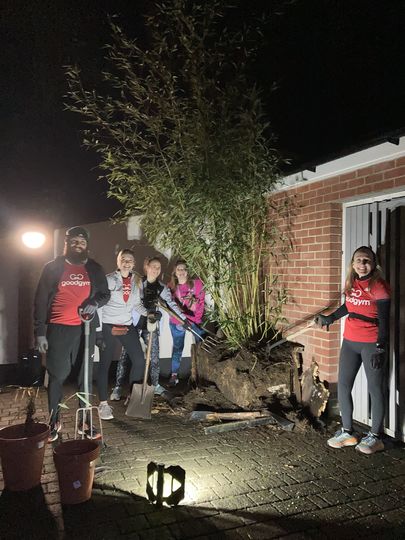 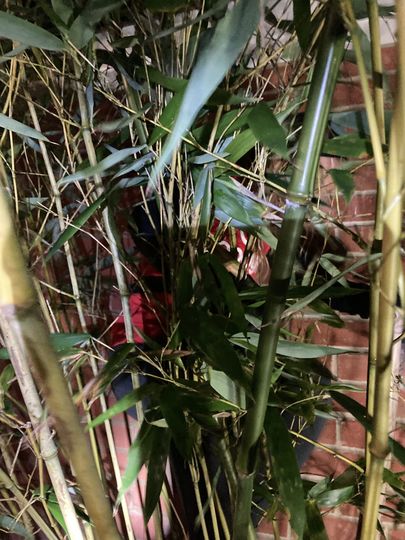 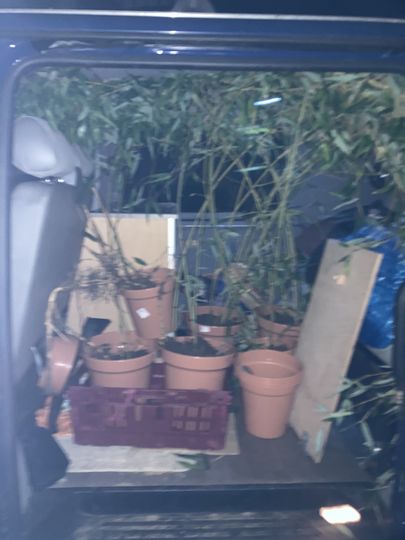 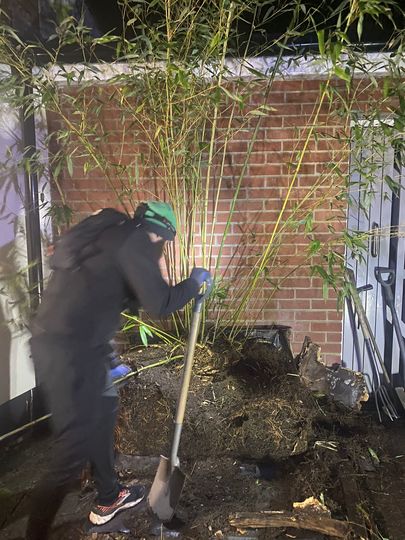 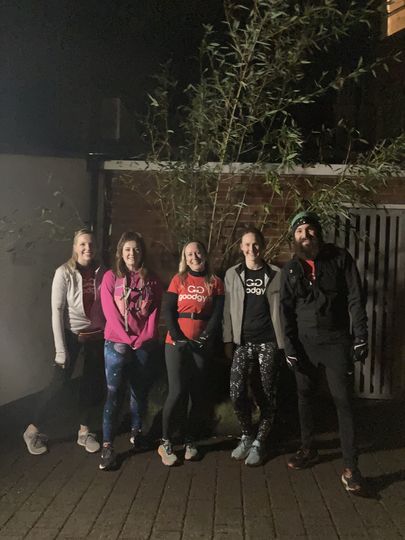 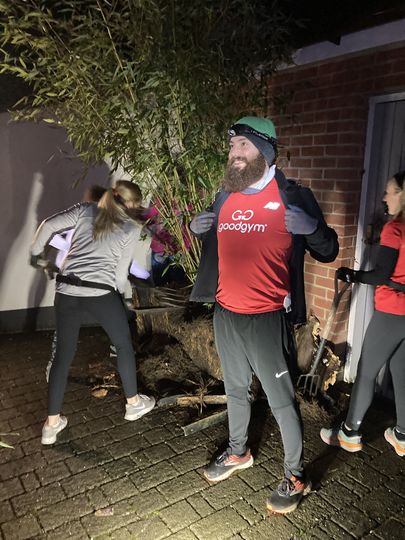 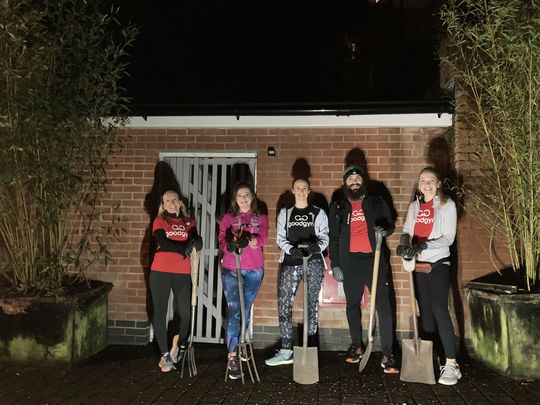 Our group run this evening took us to somewhere new, to help a charity new to us.

Safe and Sound (https://www.safeandsounddorset.org) is a charity that looks to support vulnerable women in our community by offering many different types of support and allowing them to express and explore through their creative side.

Laura, Amber, Chris and I met up at Kings Park to run the 3.4km to meet Dot at Meyrick Park. Vicky ran loops around Winton before meeting us at the task and Hannah managed to sneak away from her little boy to come and add some extra muscle!

We met Dot and she told us about her charity and what they had planned. Her friend lives in some lovely flats and they were getting rid of lots of bamboo...rather than waste it Dot wanted to use it for the charity's new cafe and shop.

Michael from Grounded Community had put us in touch and told Dot we would get the job done...and we weren't going to let anyone down!

With tools in hand we soon decided that focusing on one big pot would be better. Vicky got stuck in and powered through many layers of roots...for those of you that haven't dealt with bamboo before....well it's not very nice...the roots are so tangled and strong that for anyone other than GoodGym Bournemouth it would be a nightmare to split up and pull out...

Well, it took mainly girl power this evening. Chris and I took a step back when we saw the ladies meant business. Gradually chipping away we managed to pull out lots of the shoots and repot them, ready for them to then go in Dot's van.

After about an hour and with Dot happy she had enough bamboo, we tidied up the area so the residents wouldn't get annoyed and jetted off home again talking about our plans for dinner! Making us run back much quicker!

Next week's run is happening but trying to finalise details. It will most likely be on Tuesday though as it's my Birthday on the Wednesday!!

Karaoke at the Care Home