10 runners ran to help the Rotary Club of the Wreake Valley in Leicester. 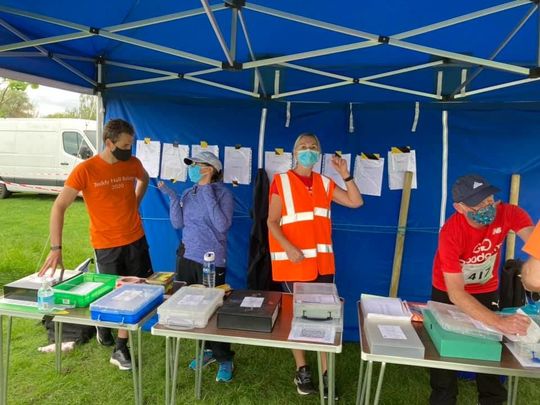 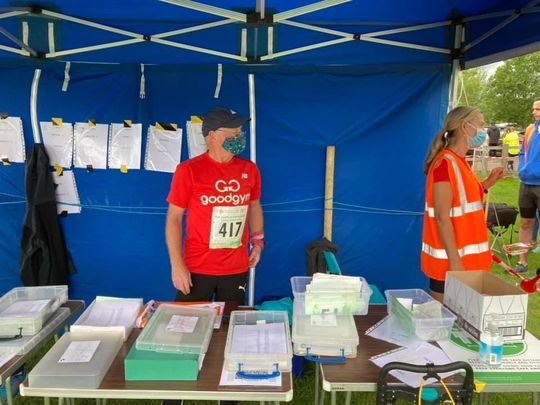 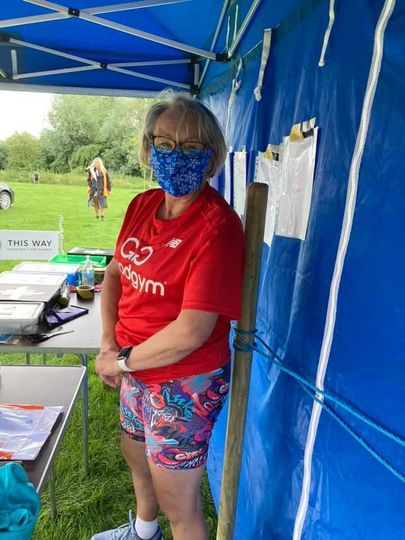 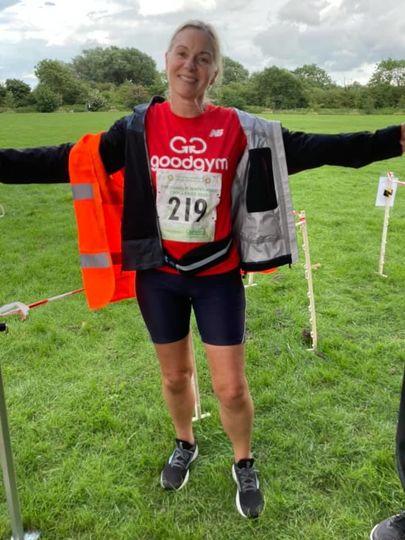 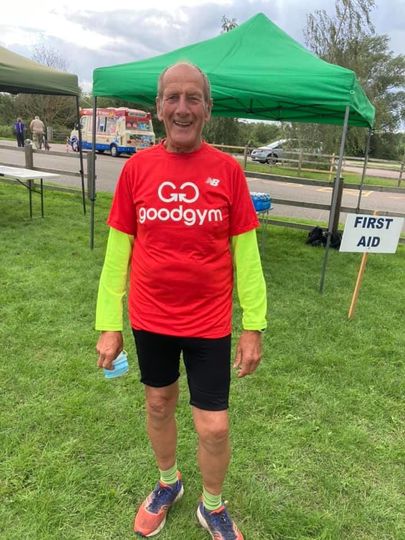 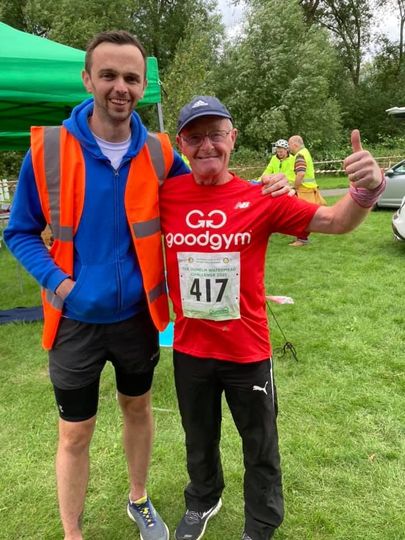 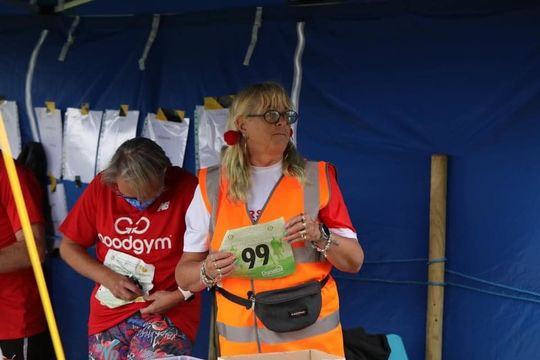 A fantastic evening at Watermead Park as we supported Dave, Mel and the team deliver an absolutely brilliant Watermead Challenge.

Our involvement in the event began a couple of weeks ago where Dave gathered Team GG in the dance studio at The Peepul Centre to attach the timing chips and safety pins to the race numbers of the 600 runners. Tonight our main task was to distribute those numbers to the runners in time for the start of the race.

Organising an event of this scale in the current climate is no mean feat, especially when most of it had been planned around restrictions having been lifted in June as originally planned. However, Dave and his team had all the bases covered and swiftly moved to plan B, delivering a safe and efficient event for everyone involved.

Katy, Jimmy, Rob, Mel, Jen, Ashley and Huw manned the number distribution tent, this year masked up and with a one way system in place. Luckily the running clubs had their numbers distributed to a club representative so this meant that any potential queues didn't materialise and all runners received their numbers in good time to run. Stu and Nick used their transferable skills from the vaccination centre to help on the car park while Lindsay was a Medal Marshall at the Race Village. Stu and Jen added another string to their volunteering bows by holding the pacing boards designed to spread everyone out before the start into estimated pace groups which were kept apart to ensure there was no crowding pre-start. Every base covered!

Great work gang! Then it was time to run...