Your good weed for the day🥀

7 runners ran 5.0km to help the Colchester in Bloom in Colchester. 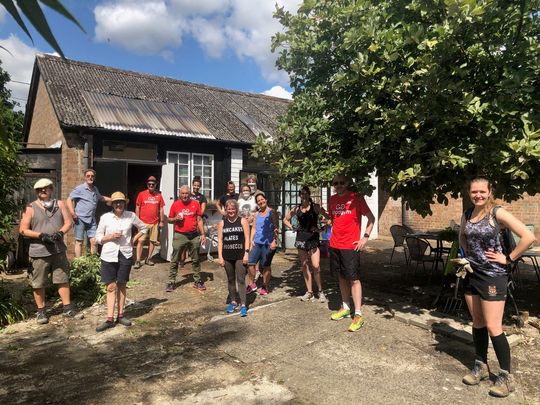 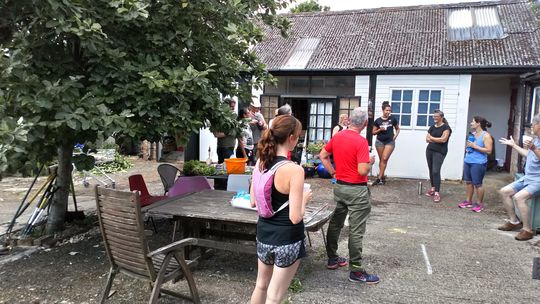 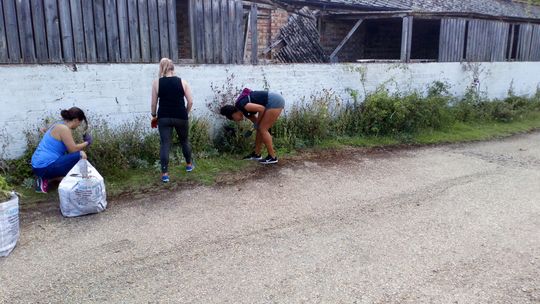 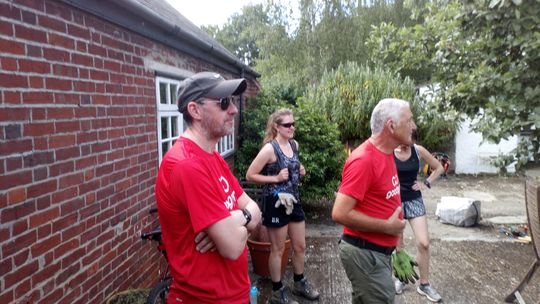 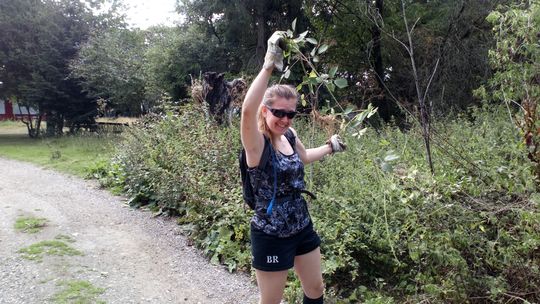 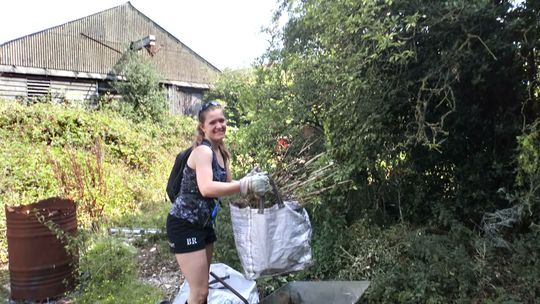 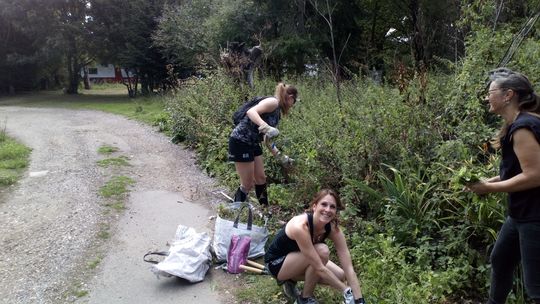 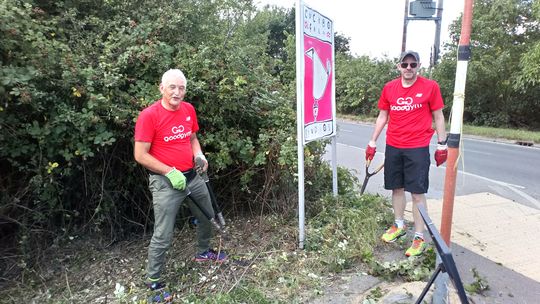 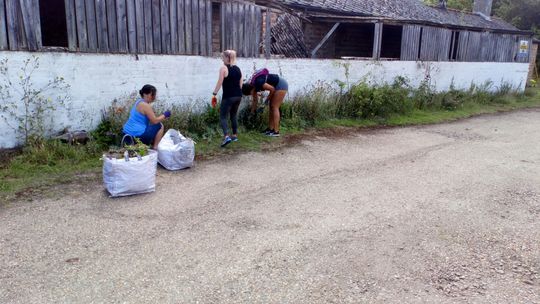 We met Pam at Cuckoo Farm Studios along with some of the tenants of the studios for another session of tidying up the area.

We welcomed Lorna for her first visit to Colchester Goodgym.Lorna was doing a bit of GoodGym tourism as she's a regular at Wandworth GoodGym.Good to see you Lorna,hope to see you again soon.

We split up into various groups with GoodGym members working alongside Farm tenants to tidy up various parts of the farm.The pictures say it all really!!

New friendships were made and we arranged to go back again in early September.

Lots was achieved and our reward was a cup of tea and some superb home made cakes proved by one of the tenants.

Pam thanked us all for our time and offered us some lovely vegetables free from the Colchester In Bloom allotment.

Thanks for the warm welcome Goodgym Colchester!

Welcome Lorna. See you at the party