22 runners ran 8.0km to help the Crisis at Elephant & Castle in Southwark. 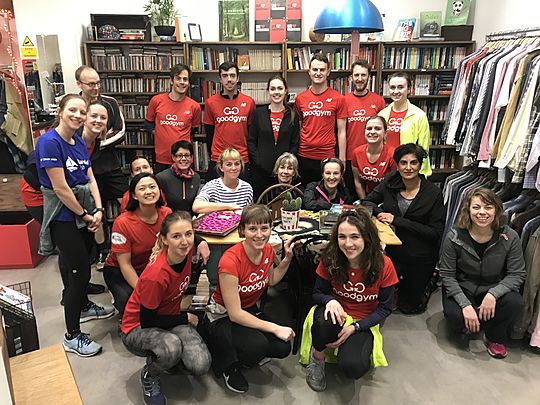 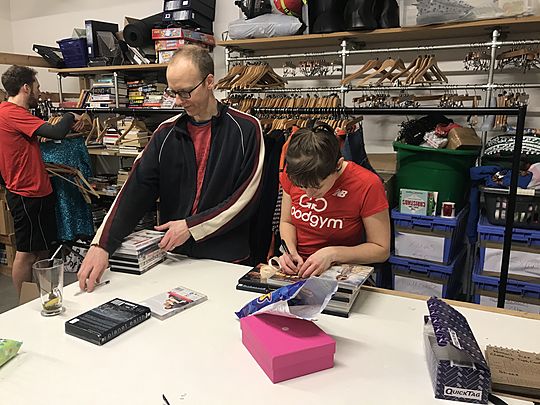 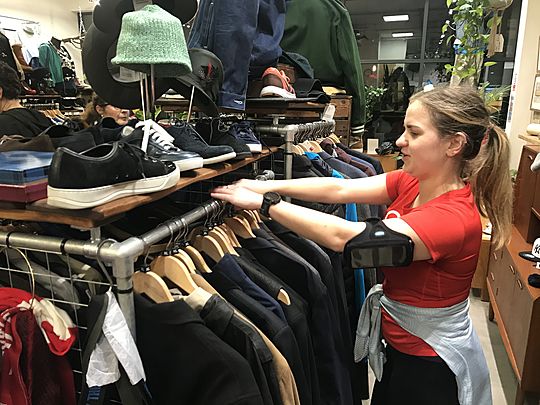 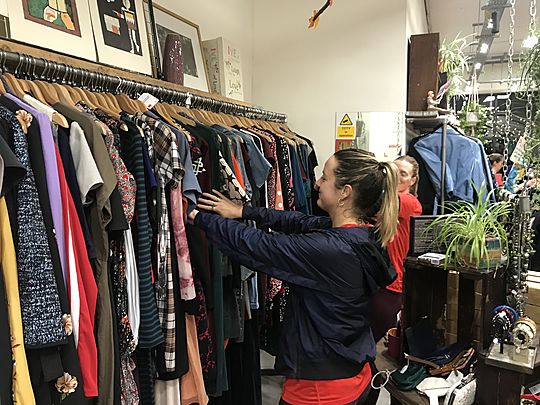 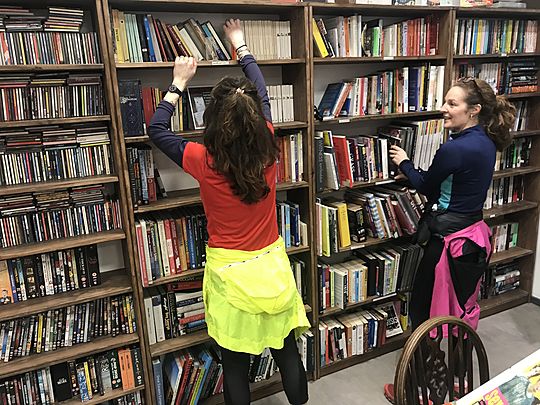 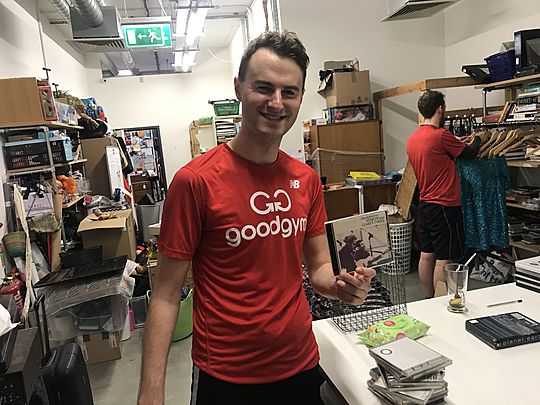 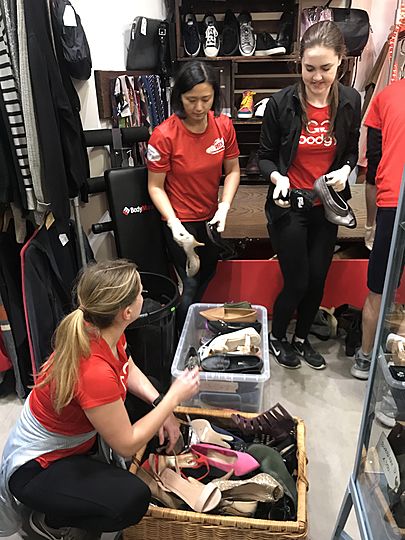 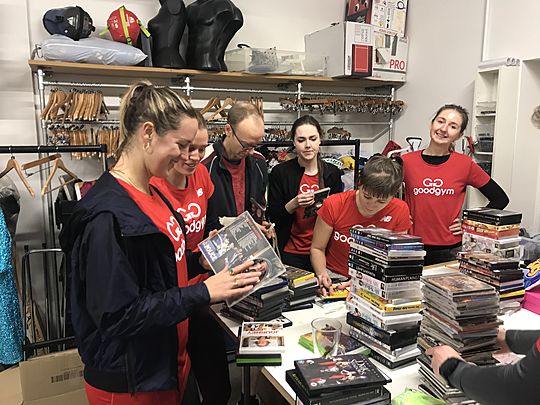 Big Shout to Sally for back marking and keeping the group together High-Five to Kim, Baljit & Coral who completed their first GoodGym run with us!

Last night 22 runners ran 8km in total to the Crisis store in Elephant and Castle.

The good news was that storm Brendan had passed, but it was still a chilly evening so we swiftly made our way up to Wallworth Road via Burgess Park. Once we arrived we met Emelia & Daniella who welcomed us into the store and showed us our tasks for the evening. We had one team meticulously rearranging the clothes rails getting everything into size order. A second team set up a production line organising stacks of CDs and DVDs, checking the products were in the right boxes, then making and sticking on labels. And a third group had the task of separating and re-organising all the single lone shoes from a jumbled pile, into categories of male, female, smart, casual and healed!

FACT OF THE DAY High heeled shoes were originally worn by men! As early as the 10th century, many horseback riding cultures wore heels on their boots and shoes to help stay in stirrups. When the Persian cavalry wore inch high heels, they became associated with the upper class, since they showed the wearer owned and maintained horses.

Everyone attacked each task enthusiastically with an eye for detail, as well as a bargain! And in only 30 minutes we got through so much stock, Emelia & Daniella were delighted and ready to have us back again!

Next week we will be running 7km to support the Salvation Army in Camberwell. It will also be GoodGym Southwarks 4th Birthday!! So we will celebrating with a drink or two next door!

See you there Team!