7 runners ran 5.1km to help the Chelmsford Council in Chelmsford. 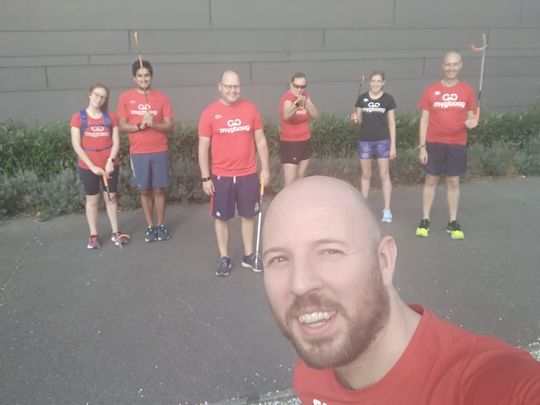 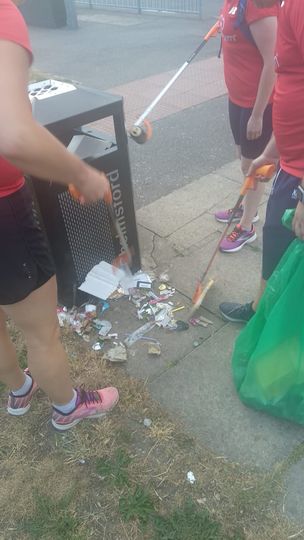 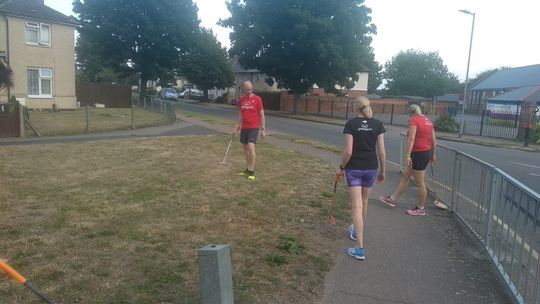 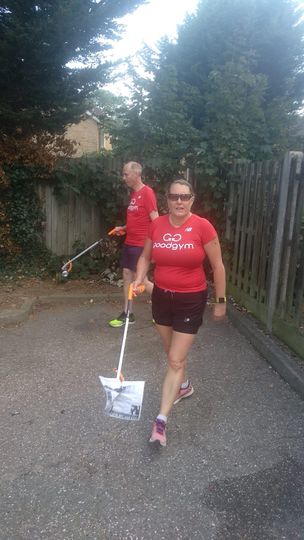 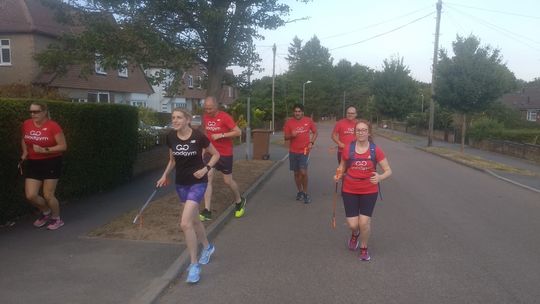 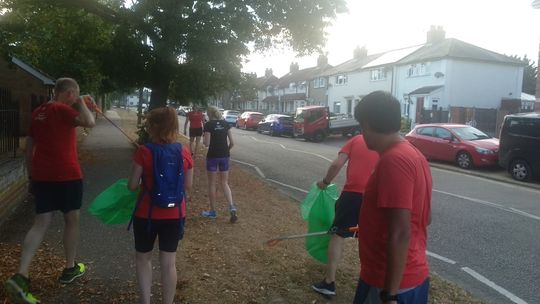 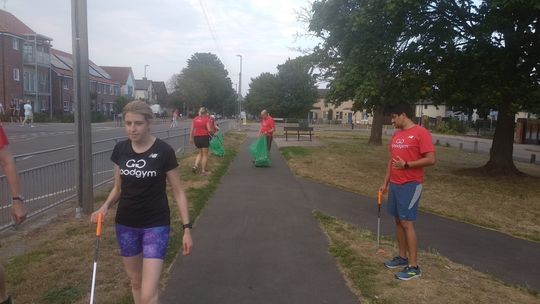 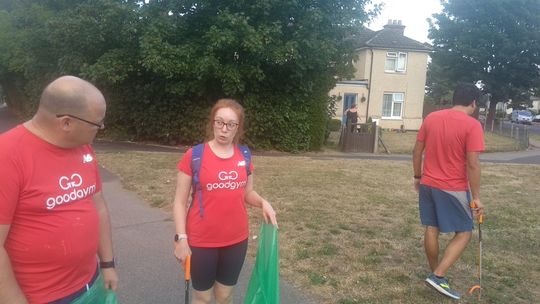 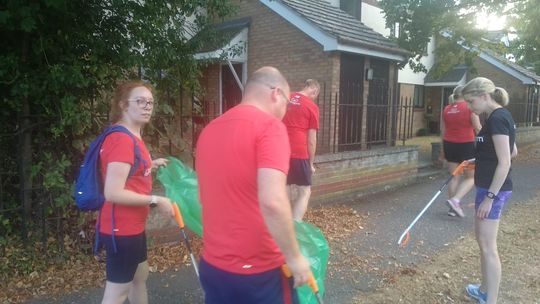 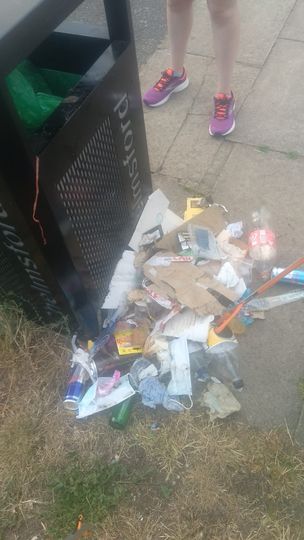 On what has to be one the hottest and most humid days in GoodGym Chelmsford history, 7 brave runners picked up litter around the Melbourne area.

We met up at the university to collect our litter pickers and bags where we also bumped into Katie who came to meet us for a short hello on her way home. Litter pickers in hand we headed to Melbourne, walking most of the way to avoid getting sweat patches. Whilst picking up a lot of beer bottles we learned that David and Laurie are going to be appearing in the background of a TV show in the near future, that Jenny has a Tortoise which will probably outlive her and received a picture of a tortoise for her recent birthday (happy birthday!!!!) and hopefully James will have a good day tomorrow with it being A-Level results day (good luck). We also played a game of snog, marry, avoid, the results of which do not need to be repeated.

Once we had rid the streets of Melbourne of all the rubbish we could, find yours truly managed to spill the entire contents of a bag full, right next to a bin rather than in it…. Oops, and it was all going so well.

Once my mess had been put in the bin we made our way back to university to drop off the litter pickers and actually managed to run most of the way as it had cooled down significantly.

Well done everyone, and thanks for saving my blushes. See you all again shortly on the next mission.