Who Don-ATE-d all the Mince Pies?

23 runners ran 3.0km to help the Southwark Foodbank in Southwark. 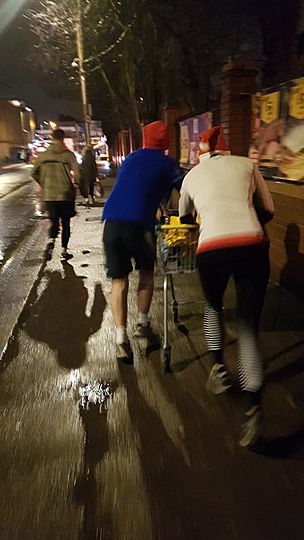 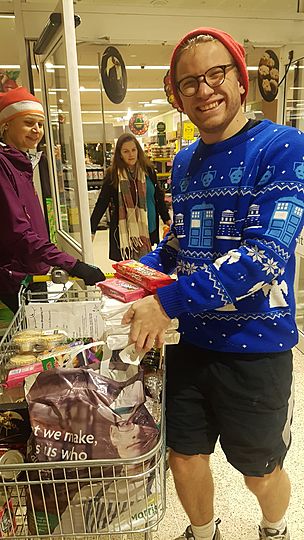 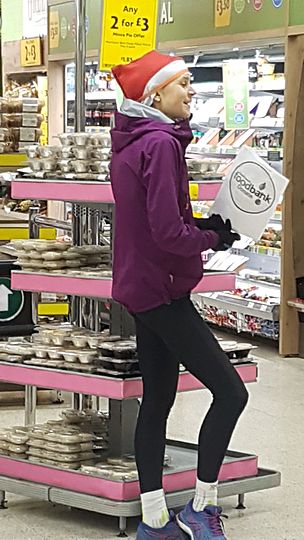 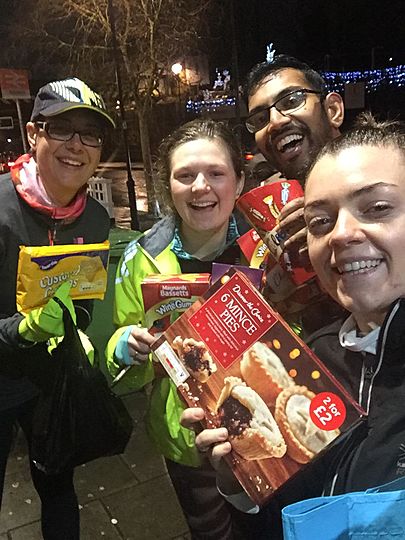 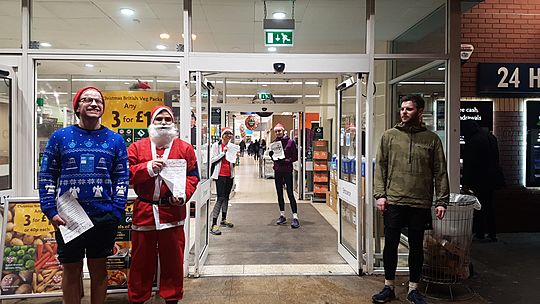 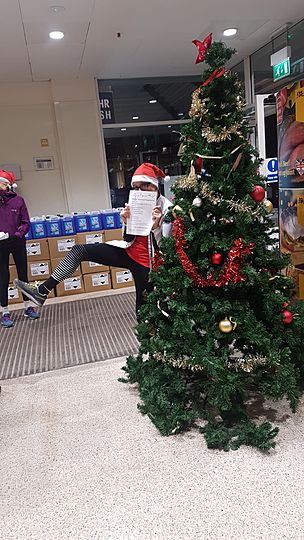 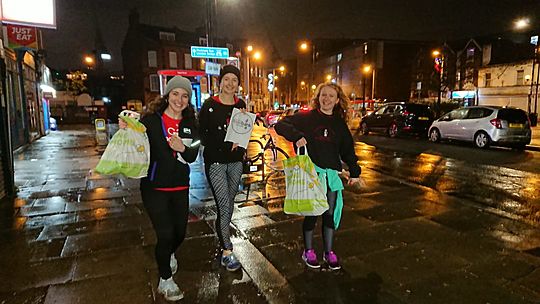 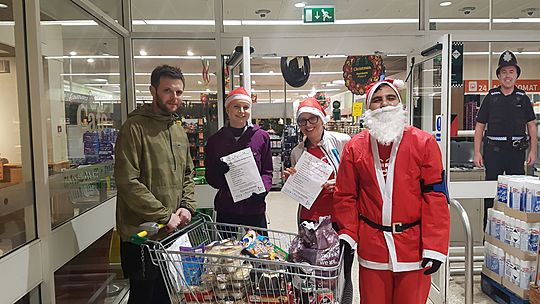 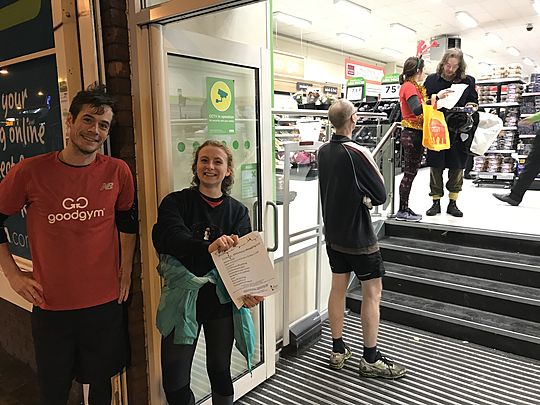 Last night 23 runners ran 5km in total up and down the streets of Peckham collecting donations for Southwark Foodbank on behalf of the the Trussell Trust. The trust organise Foodbanks nationwide to provide emergency support to families in poverty.

We had a last minute task change on our last group run of 2019! We split into 3 teams each with a separate destination, armed with shopping lists and empty bags, to ask the people of Peckham to donate items such as mince pies & custard whilst doing their shopping. Dom took his team to Tescos, Londis & another Tesco's collecting donations and also kindly donating bags themselves! Emily's team visited Asda stationing themselves front and back of the store, coming back to Old Spike with 4 full bags, and Anna's team managed to bring back a whole trolley-full all the way from Morrisons!!

With more bags than expected and a need to store them overnight, in true GoodGym spirit Anna offered to store them at her flat, so we gathered all the shopping and transported it to her flat 5 minutes away. Leaving time for a quick lampost sprint drill through Peckham Rye while Dom & Abi returned the trolley back to morrisions.

FACT OF THE DAY A custom from the middle ages says that if you eat a mince pie on every day from Christmas to Twelfth Night (evening of the 5th January) you will have happiness for the next 12 months!

What a feel good evening of GoodGym! Finished off by drinks food and merry Xmas wishes at Peckham Levels.

See you Next Year for our next group run on the 8th January collecting Xmas trees!

Have a wonderful time, run, eat and be merry!