Top (soil) of the morning to you

5 runners ran to help the Edible Rotherhithe in Southwark. 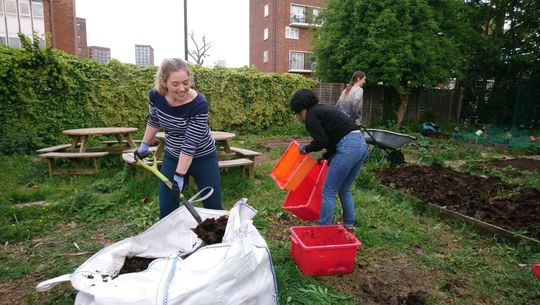 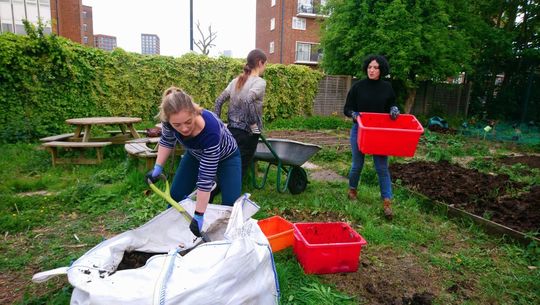 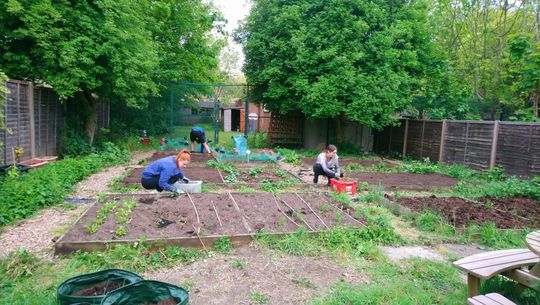 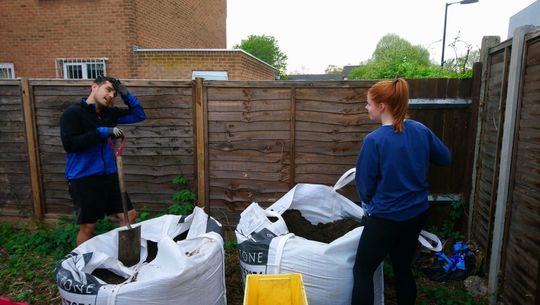 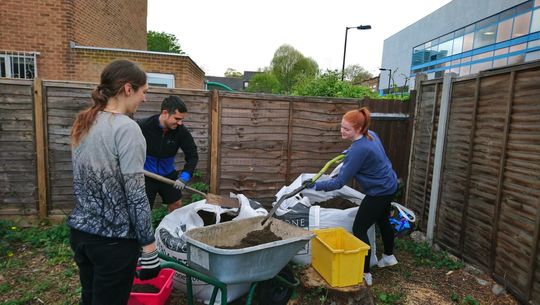 Tamsin let us in and took us to the school allotment. The school allotment had been neglected until Tamsin started working there last year and decided to bring it back to life. A big task for one person! She asked us to help shovel manure, followed by top soil onto some raised beds. Just over half an hour into our hour, and we'd finished. It is amazing how a few more pairs of hands makes light work of nearly 7 tonnes of manure. With time to spare we were able to help do some weeding and clear away rubbish, some of which looked like it had been there for a very long time...

There's lots more to be done at the allotment. I reckon they'll be seeing a lot more of GoodGym in the months to come!