6 runners ran 3km to help their local community in Huddersfield. 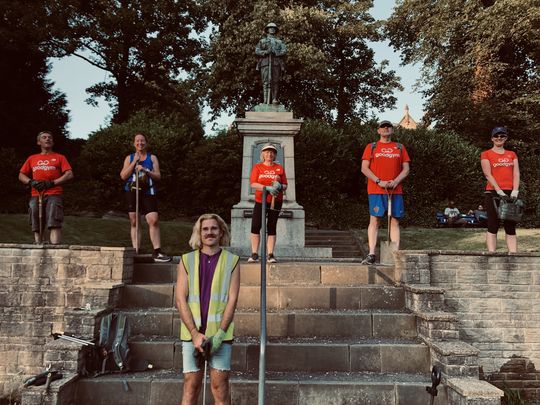 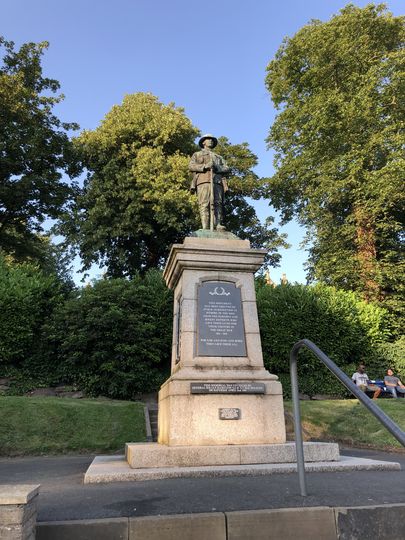 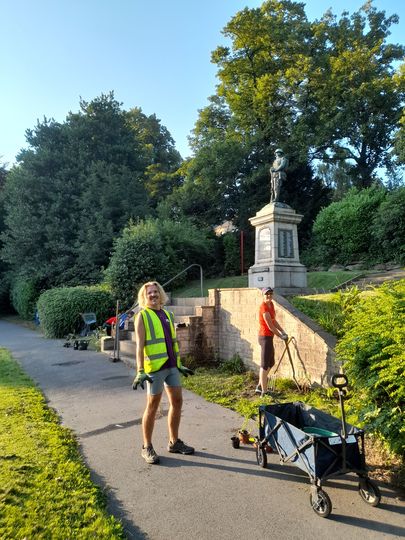 We had a last minute change of task tonight. Somebody had been busy with their secateurs and beaten us to our planned task of clearing a footpath at Middlemost Ponds. But no matter Byron from The Great Outdoors project had an alternative task in nearby Norman Park.

But before any tasking was done we had the novel experience of a our first run in well over a year on what was without a doubt the hottest day of the year. We took it easy, but it was definitely good to be running as a group again.

On arriving at Norman Park Byron soon had us labouring, David Bilton and myself picking litter whilst Kati Law, Ben Godfrey, Zena Whalley and Alison Cottam were kept busy weeding and planting around the war memorial.

An hour later we were done, the litter was picked, plants were planted and Norman Park was looking just that little bit better as a result and we were ready for the run back….well done all!