Snow White and the 15 Dwarves

16 GoodGymers made their way 7.0km to help the CCP in Bournemouth. 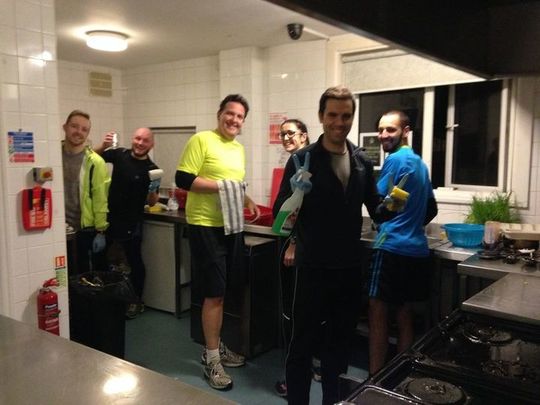 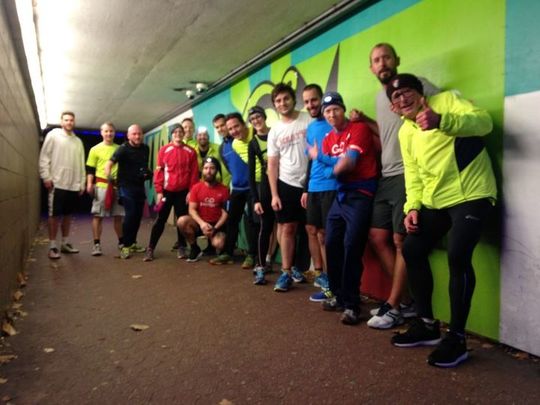 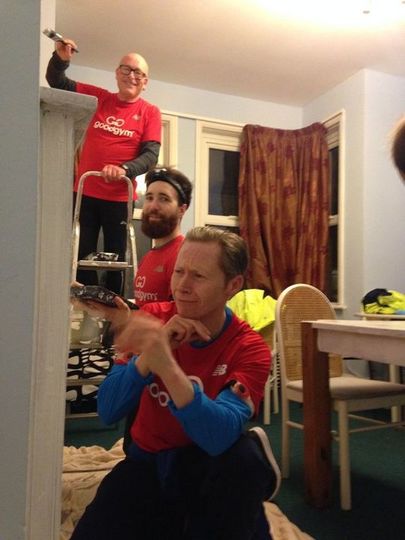 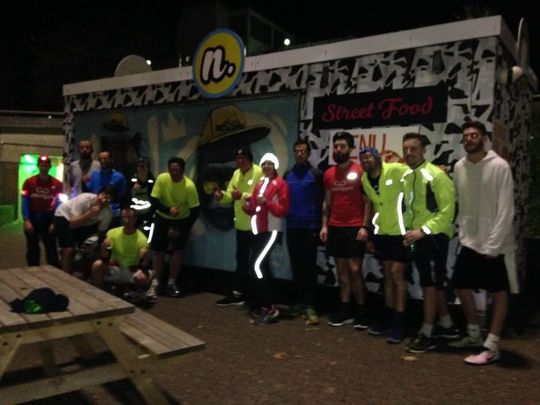 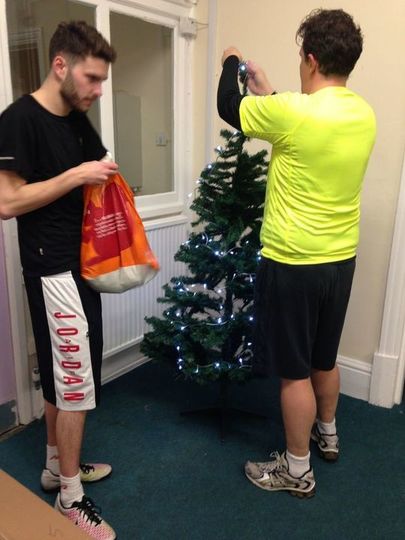 This Wednesday we welcomed 9 new faces! Which sounds like a lot....and it is for us here in Bournemouth! 8 lovely people came along from a company called 3 Sided Cube. Their challenge for December is to do 12 good deeds! We were delighted they chose a GoodGym group run as their first. We hope they complete their challenge but that they also come and hang out with us again! They were all very nice people, mixed running abilities but with brilliant can-do attitudes and managed to keep up the whole way there and back!

Richard also joined us for the first time after signing up a few weeks back, but other things managed to get in the way....not this time! And we're very grateful! And he managed to come running over to meet us from the Hospital....only to have to go back that direction for the task!! Great effort though! Hope we see you soon!

This week we were invited to do some painting, tidying and cleaning at CCP. On arrival we split up into three teams. One team took on cleaning the big kitchen. Another team took on the challenge of painting what we were unable to finish last time. Another little team decided to clear up the garage, tidy and sort things into boxes and find a logical place for everything, as well out throw out lots of old paint pots. One team had the most festive job which was to set up their Christmas tree including decorations.

After 30 minutes of total blitzing their jobs, we still managed to hoover the floors and tidy everything away! An amazing effort, hanging out with really nice people and giving back to the city of Bournemouth!

Thank you Daryl for the title this evening and for being a great GPS! Next week, we'll be back at CCP and it's the last one before Christmas. The next one after is on the 3rd..... Aaaaaaaannnnnnd join us next week after the run for a festive Mulled wine in the square!!! Can't wait!!!

You guys are doing awesome things! Fantastic to be a part of it.

Loved it guys! thanks for the fun! :)