5 runners ran to help the Exeter Riverside Parkrun in Exeter. 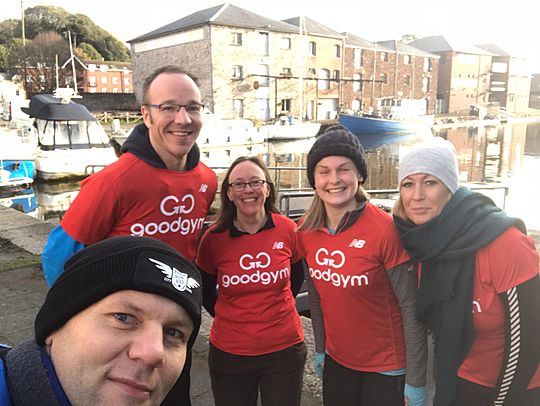 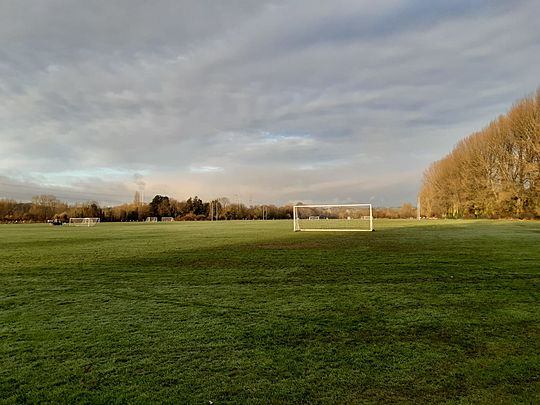 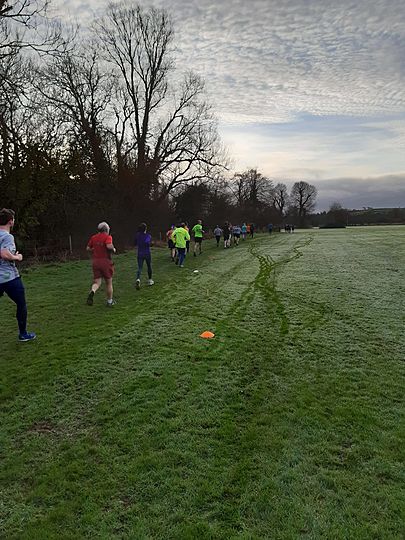 A group of GoodGym runners supported Exeter's Riverside Parkrun on Saturday 4 January. Nearly 500 people too part on a beautiful morning - it was fantastic to see lots of new runners and regulars, as well as a couple of GoodGymmers!

The Parkrun run director Dennis described GoodGym as a 'cross between Parkrun and DIY SOS'. We're not sure which one of us is Nick Knowles but we'll take it as a compliment!

We helped out with the volunteering roles; Lisa, Pete, Lawrence and Jo marshaled runners around a slippery Duckes Meadow and Florence counted loottss of runners in(!) for this popular free event.

We think we spotted Jamie and Vicky running too :-)

Well done to everyone who came and see you at the next one!