Put another Yule Plog on the fire

7 runners ran 5.0km to help their local community in Redbridge. 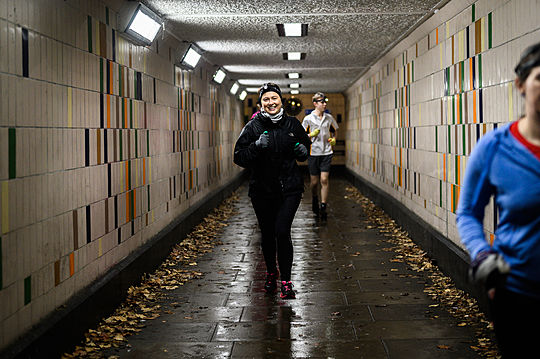 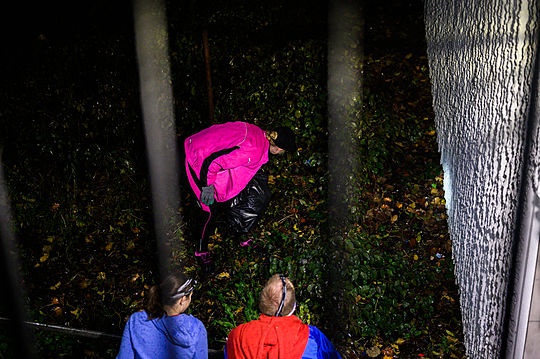 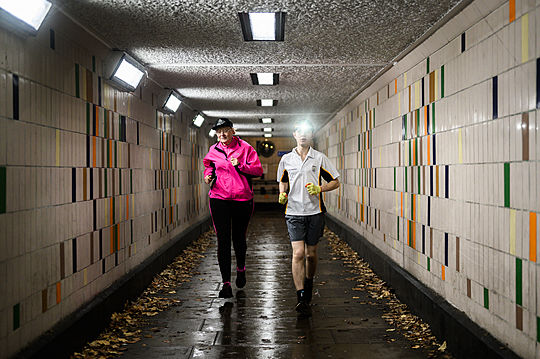 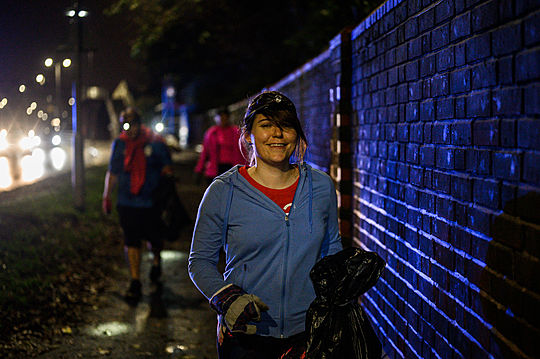 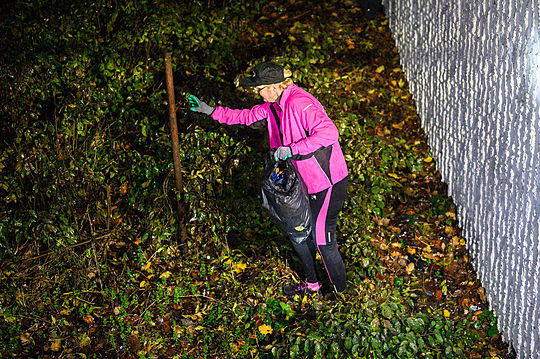 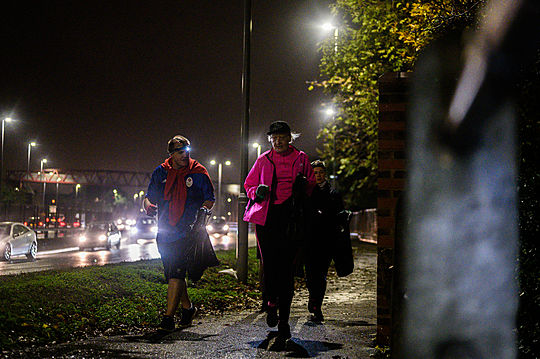 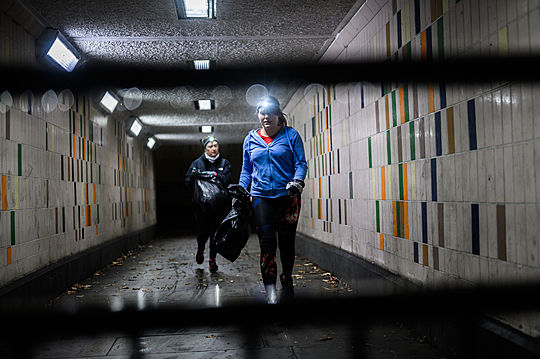 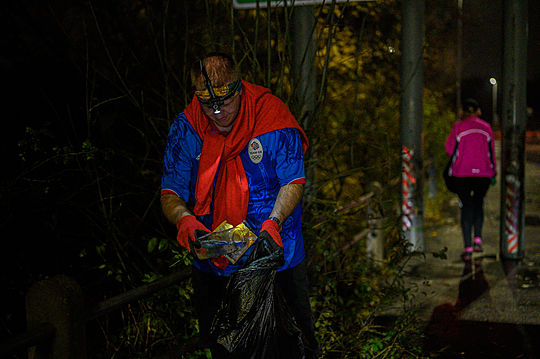 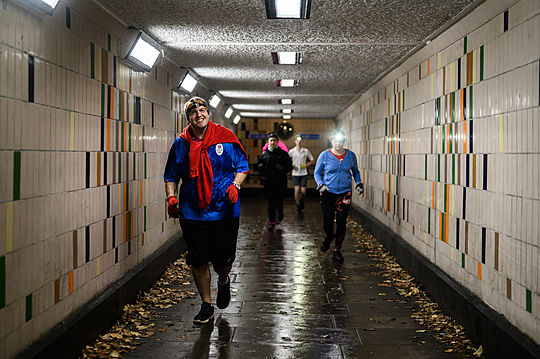 On, frankly, a bit of miserable Autumn night, seven of Goodgym's most festive runners met to plog and covered 5.3km in the process. Well done squad!

It's probably too early for Christmas puns but with only four runs until the last GG Redbridge task of the year, I've got to start getting them in. #SORRYNOTSORRY

As ever the night began with a meeting at our usual base - Wanstead House Community Centre. With Peter suffering from a painful heel - unusually not picked up from a Saturday rugby match - the squad was seven strong but only six heading onto the means streets of Wanstead. Hopefully Peter's injury will 'heel' quick (pun intended) and he will be back running next week.

With gloves passed out and bags a-ready, the GG Team were soon off up the road to Redbridge Roundabout, typically a hotspot for discarded rubbish - despite the plethora of litter bins. The journey there was the usual frustrating mix of beer cans, crisp packets and plastic bottles and for a short while there was some concern that we didn't have enough refuse bags. However, in a turn up for the books, the usual pathways around Redbridge roundabout (it's huge btw) were remarkably rubbish free! Whodathunkit?

With four full bin bags quickly deposited in bins the team continued into the night with a spot of lamp post fartlek. The aim was to run STRONG between TWO lamp posts and then run EASY to the next ONE. Repeat all the way back to base. This is a super fun was to add some spice to any run and before long we were back at base with big smiles and perhaps a little bit fitter than last week.

Looking ahead there are TWO thinks on the radar. Firstly, Linda has organised a Plogging Commmunity Mission for this Sunday and needs your support! Numero dos, the GG Redbridge Christmas Party is on Monday 16 December at The George pub. All welcome new runners and old regulars. Come down and catch up and celebrate all things Goodgym on our last run of the year!