2 GoodGymers made their way to help an isolated older person in Brent. 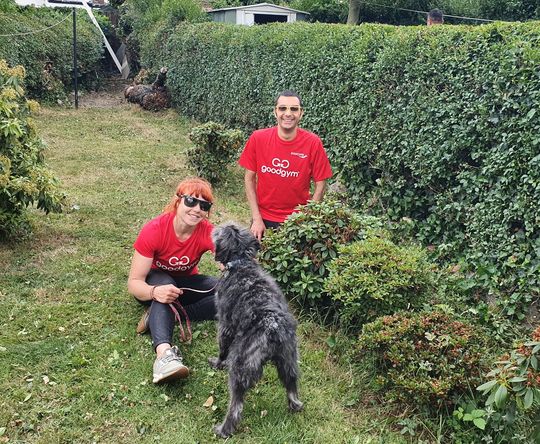 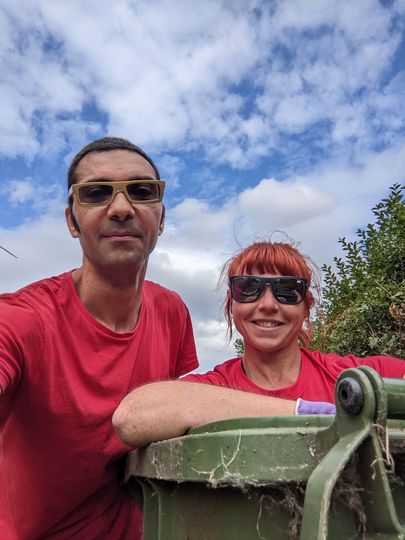 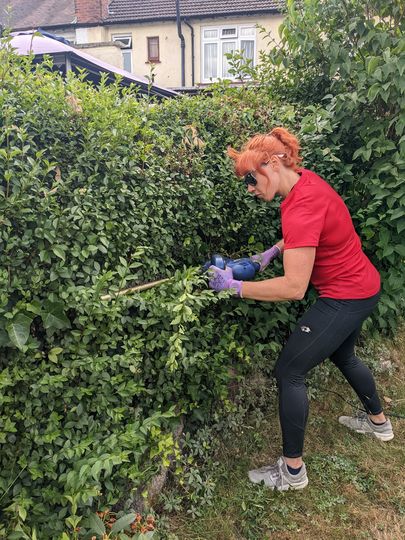 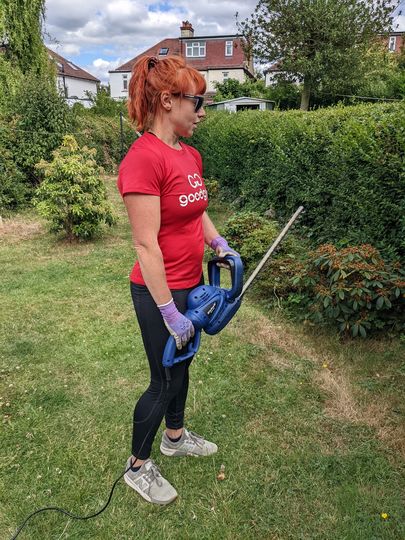 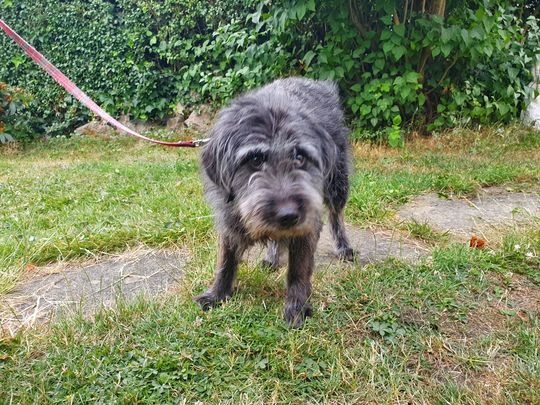 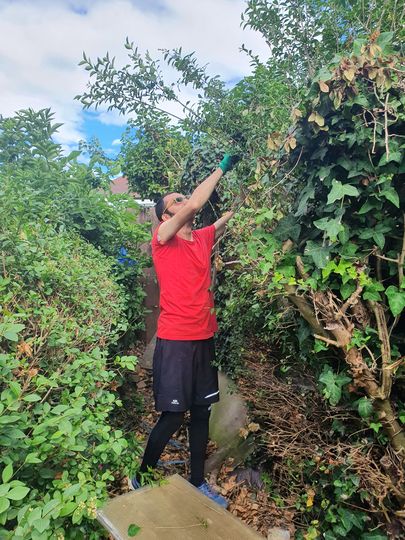 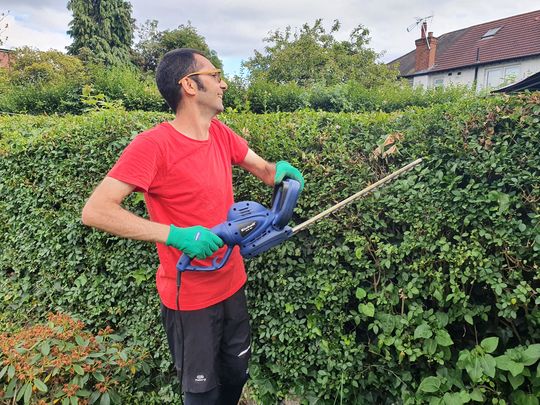 When we arrived at the door to Mrs L's back garden, the loud Hindi music told us right away that this was finally the party place we'd been looking for throughout the day. I'm glad I managed to fight the urge to dance to the beat upon entering. The party was next door, and Mrs L was not as excited about it as I did. We learned that her neighbours were proper party people and they had something going on every evening! It didn't surprise us when Mrs L brought a hedge trimmer that would defeat the noisy music coming from the other side of the fence. The job was to cut back the hedge surrounding the whole garden.

Sevan always makes sure I am the one who gets the most fun during the tasks, so he looked at the trimmer, looked at me and asked: "Do you wanna have a go?". I nodded confidently and I picked up the tool right away. Sevan also makes sure we play it safe, so he plugged the RCD adaptor he brought with him into the cable extension socket - something we learned to consider during one of our previous missions. "I've never done it before", I whispered to him when Mrs L was out of sight. I decided to follow the technique of my dad whom I consider a hedge trimming perfectionist. In the meantime, Sevan practised his usual art of precise trimming with shears and secateurs. He also cut all the twigs that I could only dream about reaching.

In the meantime, Mrs L kept offering us drinks to keep the party going. She also introduced us to Elbert (or Albert?), her rescue dog who used to live a tough life before she took care of him. He was slightly nervous and barked a bit when he met us for the first time but by the end of the mission, he kept coming back for cuddles!

After I cut the sides of the hedge, Sevan played with the trimmer to give our masterpiece the final touch and sort out the top part which I couldn't reach. I started raking the twigs and leaves to the beat of the music next door and trying to fit them in a single green bin. Inspired by the kids on the trampoline on the other side of the hedge, I jumped into the bin to have some bounce myself. Our Health and Safety Officer Sevan was totally ok with that and held the bin while I was compressing the green waste.

That last party of the day was so awesome we totally lost track of how many times Mrs L said "thank you" and how many times we said "you're welcome". We didn't want to leave Mrs L's venue and she didn't want us to go either. She even had a bottle of wine to offer but we thought it already is too late for wine. Before heading out, we gave her tips on how to contact the GoodGym party animals. We are hoping for the heads up for another event at her garden.

Another amazing mission and report- you two are on FIRE!

GG Brent - Granville Clean Up (LAST SESSION OF THE YEAR)