7 GoodGymers made their way 7.0km to help their local community in Brent. 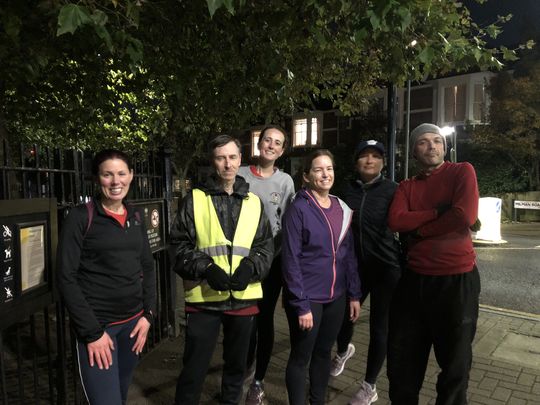 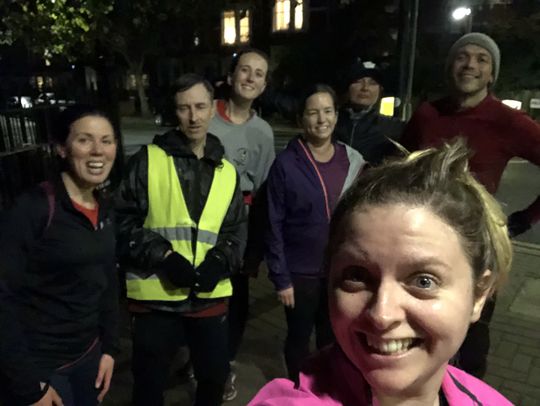 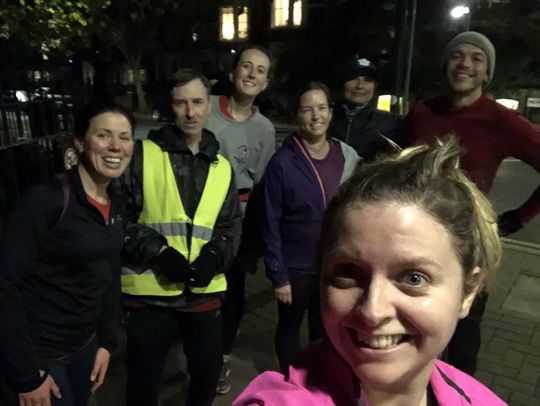