Paint, wrap it and roll

27 runners ran 5.0km to help the NSPCC in Newcastle. 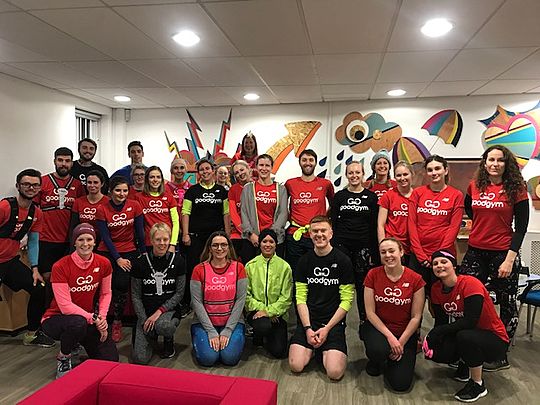 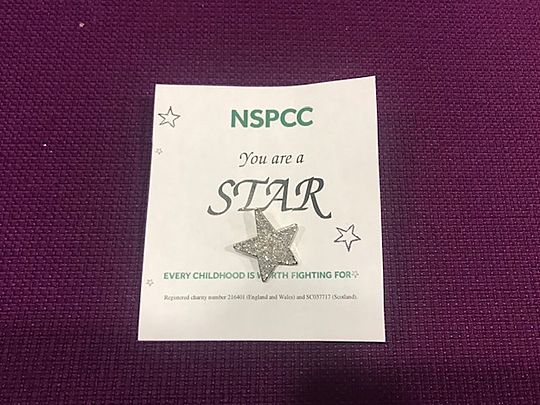 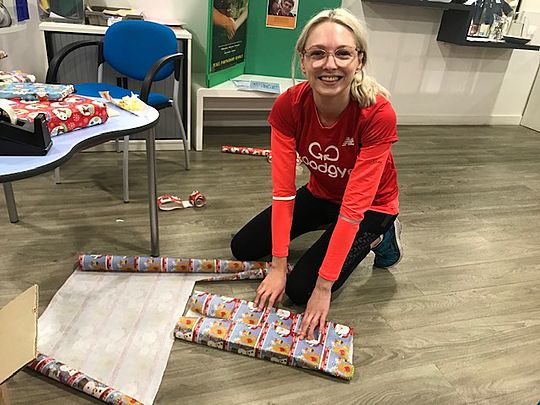 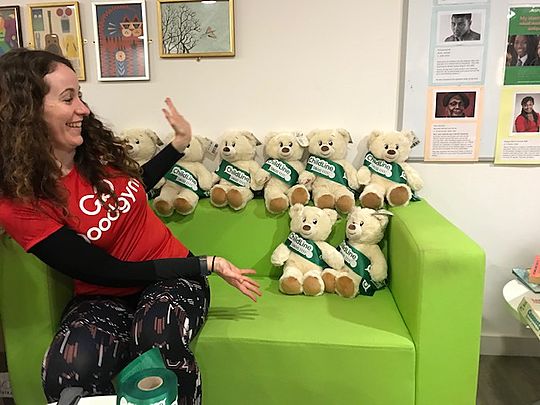 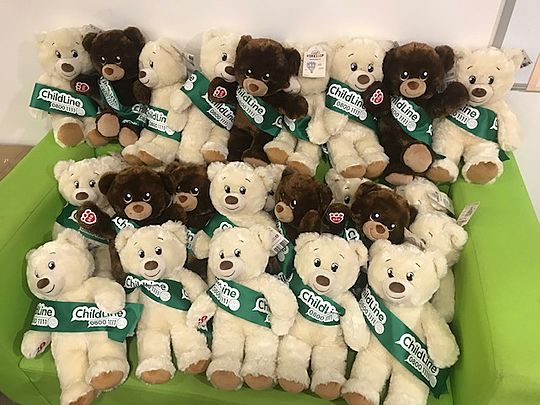 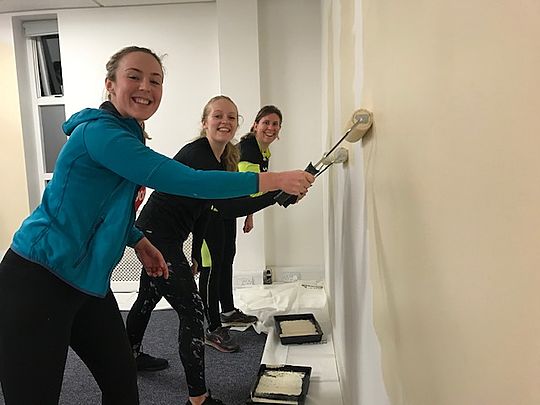 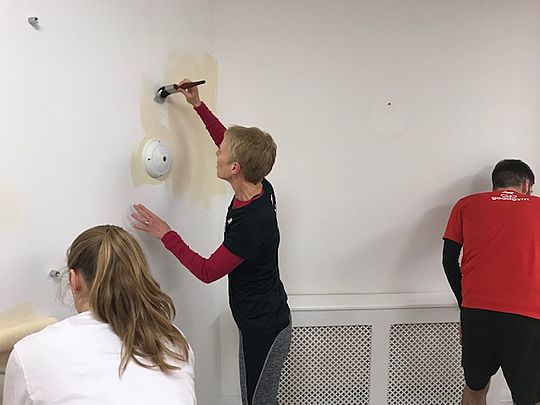 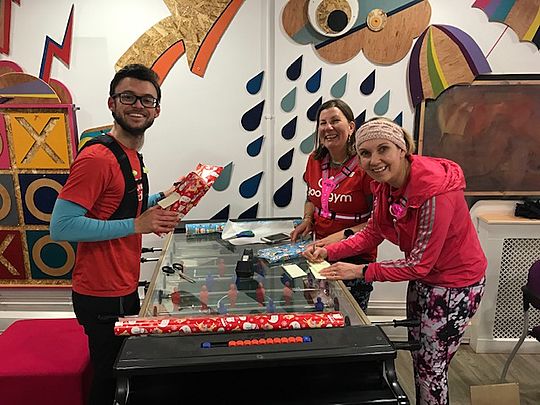 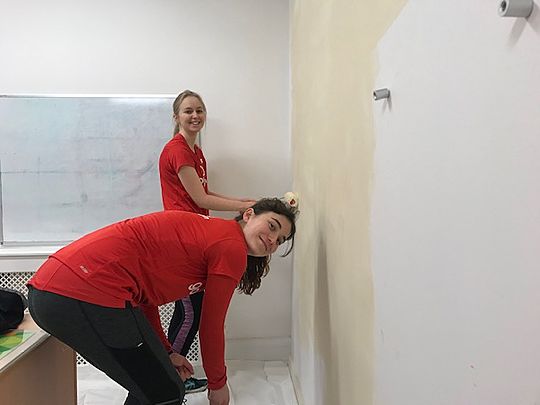 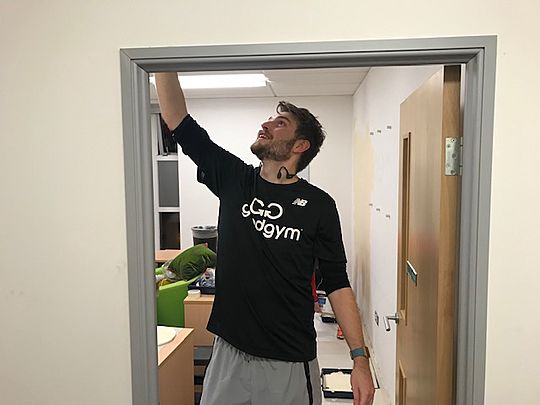 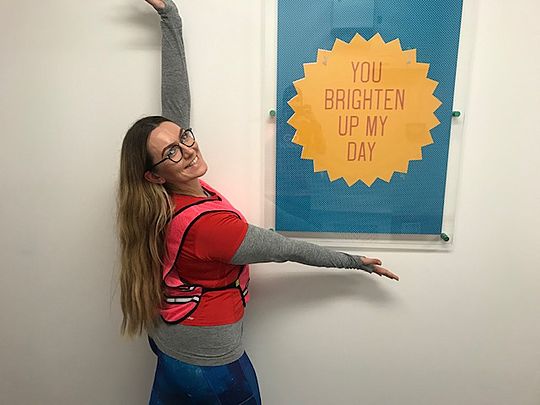 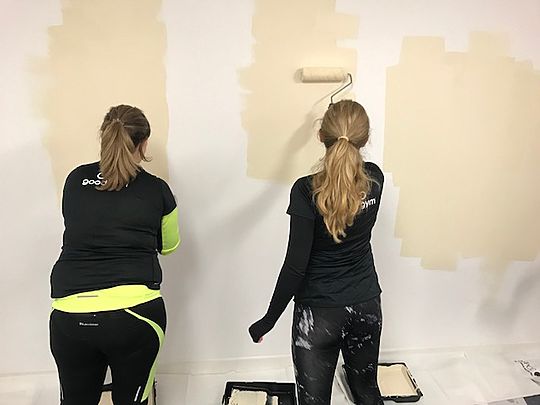 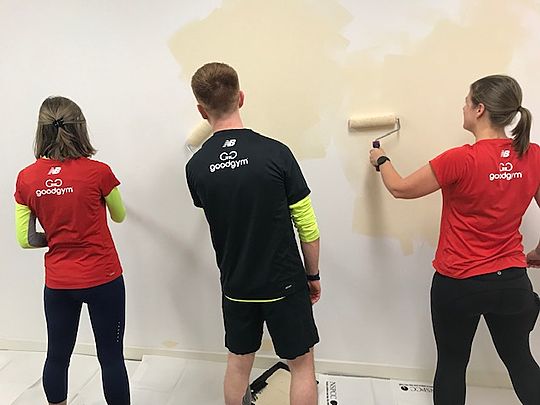 We love a new task and we love painting!

It was all hands on deck (and on rollers) for tonight's Group Run as we headed off to the NSPCC in Sandyford to do a spot of painting. It was brilliant Cathy who hooked this up for us a few months ago, so big thanks for that. GoodGym works better when we work as a team and having this brilliant new task sourced for us was great. Go and give her a cheer! It was a chilly catch up on the weekend's action including a brilliant GGNCL takeover at North East Marathon Club's Town Moor Marathon and Half where we were once again guardians of the gate. We weren't able to list this as an official community mission, so I was blown away by the commitment from those who came along and enhanced the day for themselves and all the runners on the moor. You did a great job of spreading the word of GoodGym to a running community who wouldn't otherwise know we were there.

A very swift warm up of activation drills, arm swishing and avoiding bollards, we did our head count, gave new runner Lorna a big cheer and Louise and I led the way off to Jesmond to meet brilliant Task Owner Katy who was ready, waiting and organised for our arrival. The conversation topic tonight was around controversial opinions, and we heard everything from someone (ahem) who doesn't like Christmas, a few people who've never seen Game of Thrones, to someone who hates Harry Potter and my personal favourite "people have too many opinions about raisins" .. your secrets are safe with me.

This task has been a few months in the planning and it was a huge honour to finally get cracking with the amazing NSPCC in Sandyford. Their centre has a few rooms in need of a lick of paint, but that wasn't all we were there for.

Everyone seemed to love their allocated tasks and there was a brilliant industrious atmosphere as everyone cracked on with wrapping, rolling and occasional singing (I'm looking at you, Rachael) Task owner Katy was so pleased that we got everything done and she thanked us all with a gorgeous star pin badge which we will wear with pride knowing we made a difference to this fabulous organisation. We have promised a return visit so watch this space! As we'd run out of time to do a fitness session, it was a faster run back again expertly led by Louise who also gifted us with tonight's stunning pun. Thanks Louise!

We don't have any community missions this week ahead, but there are a bunch listed here from next Friday into the end of the year. Some of them are our usual gardening antics, with loads of Christmas/Wintery stuff thrown in for good measure. Get involved if you can.

Have a great week doing lots of walking, running and good things.