8 runners ran 4.9km to help the Mora Primary and Nursery School  in Brent. 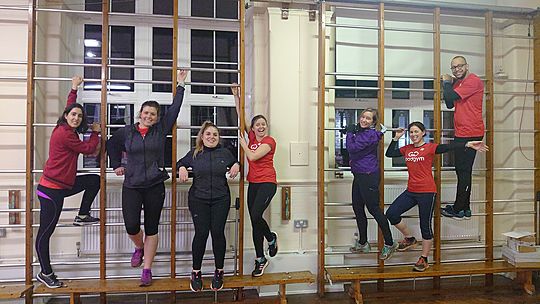 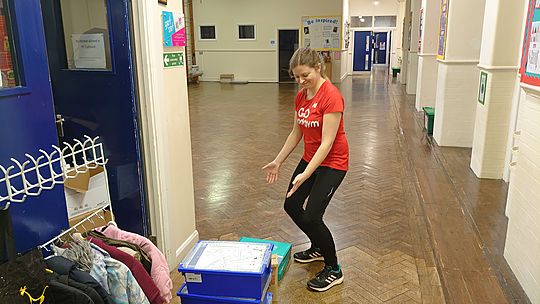 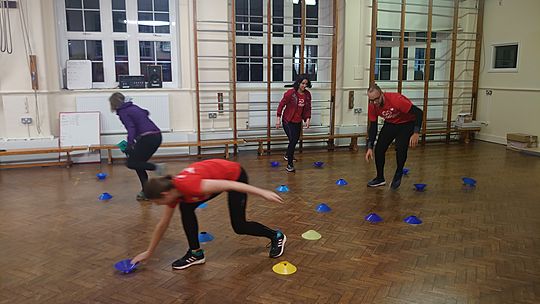 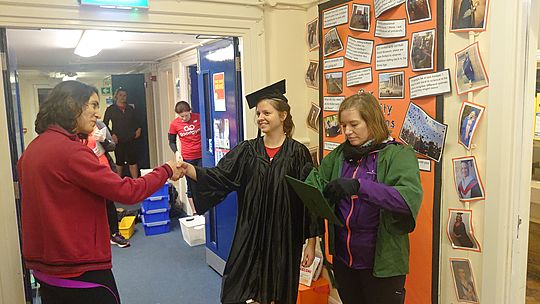 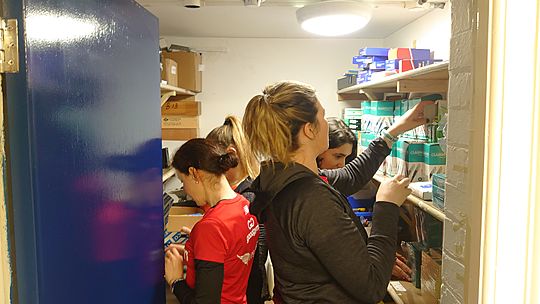 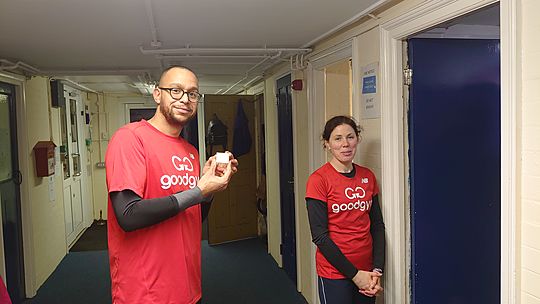 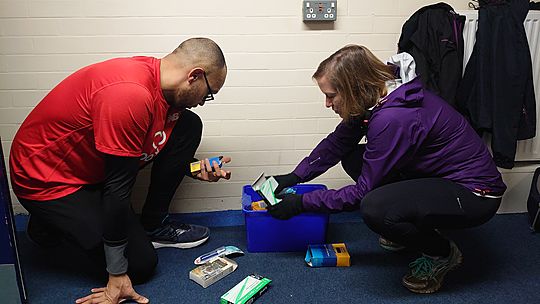 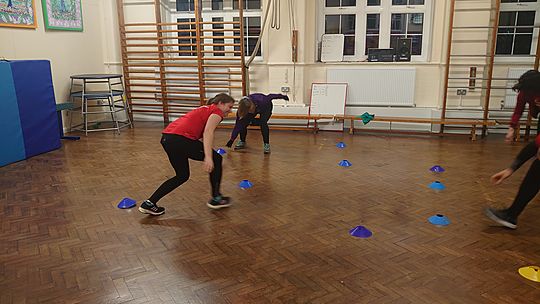 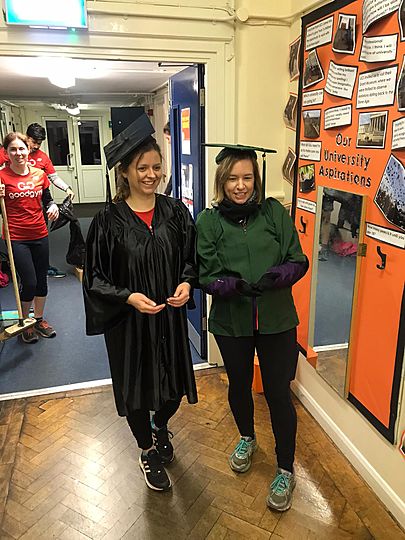 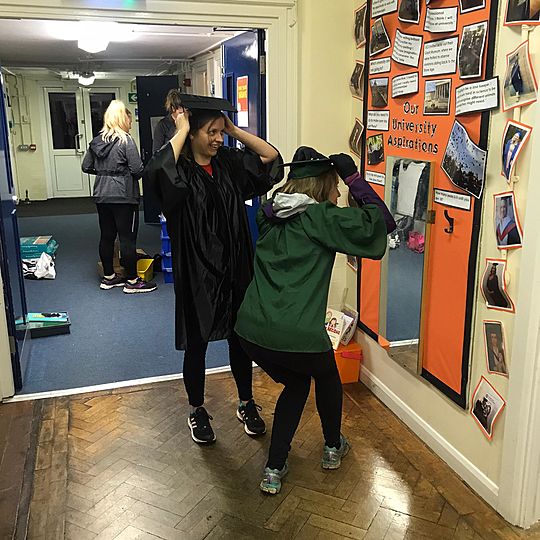 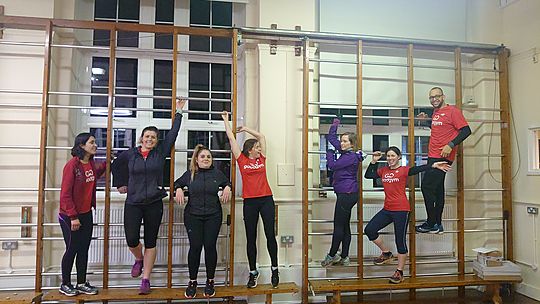 Well done everyone who came along tonight, with the remnants of storm Ciara hitting just before the run and the temperatures plunging it wouldn't have surprised me if people had wanted to skip this one.

I was glad to announce that the task was indoors and in other news we talked about the newly announce Big Six races, GoodGym's search for new trustees and the Brent social this Wednesday doing the pub quiz at the Queensbury!

Once that was all done we headed off into the cold, dispatched a quick warm up and then off for the 1 mile run to Mora Primary.

Once at the school we met Kate the Deputy Head. She thanked us for our previous work and explained why the task was so helpful. This time around we had another cupboard to sort out but a smaller one which was good as we were a smaller group.

Once she had showed us what to do we split and took on different tasks. Mainly we got things out and sorted them before either putting it back in the cupboard or off to the other cupboard. With us working in the smaller cupboard it meant that it was hard to keep everyone involved but having been shown where the games equipment was kept I lined up a fitness game for half the group. We took some cones and spread them around the hall. Two pairs then fought to get as many cones either the right way or wrong way round. 90 seconds later and Tabitha and Karen won with one more cone that James and Samina.

By the time the game was over the cupboard was sorted and we all pitched in to get things cleaned up and everything tidy. Kate was suitably impressed with the work we had done and she thanked up profusely. We promised we would back to help more and then we headed off for a brisk run back to base to stave off the cold. We stretched and then retreated into the warmth of the Queensbury.