Not for the Paint Hearted

4 runners ran 8.0km to help the The Courtyard in Solihull. 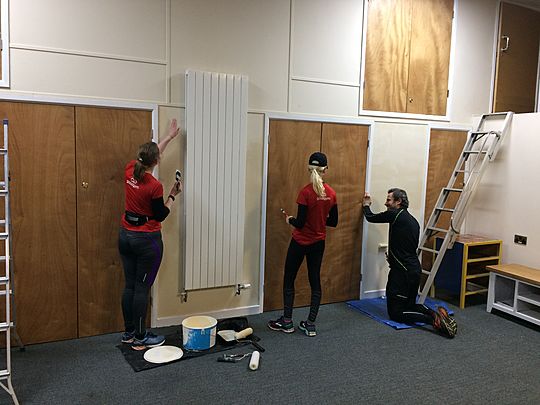 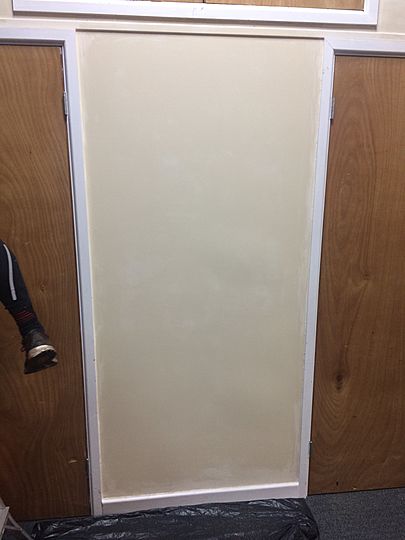 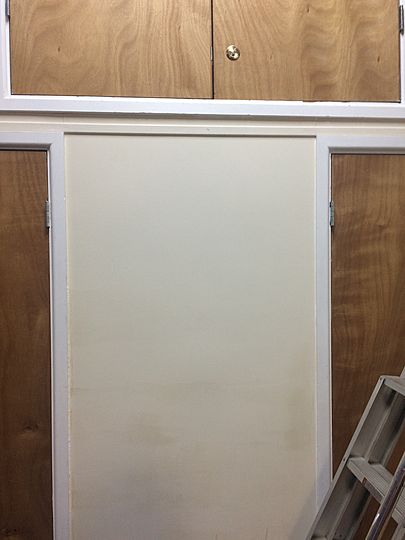 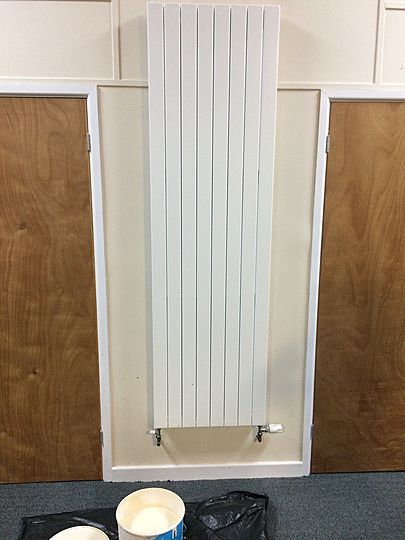 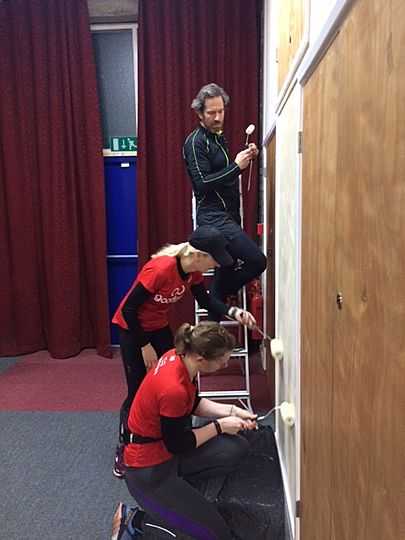 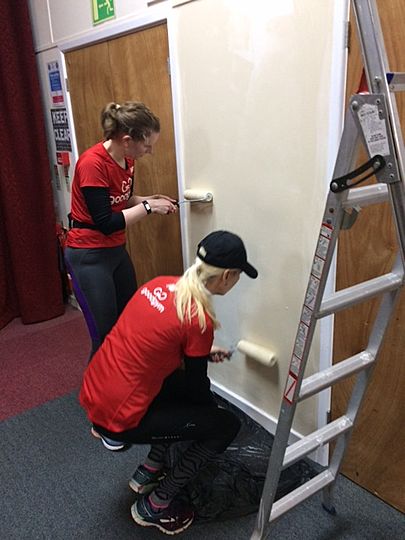 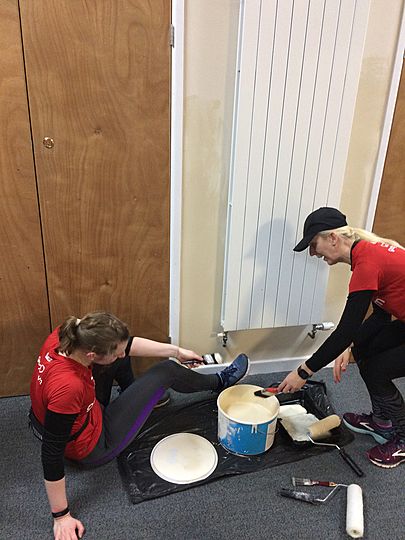 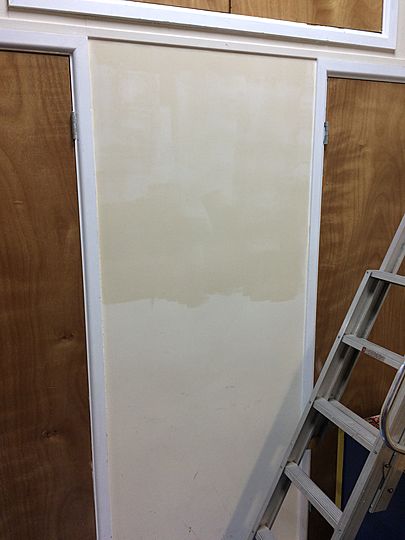 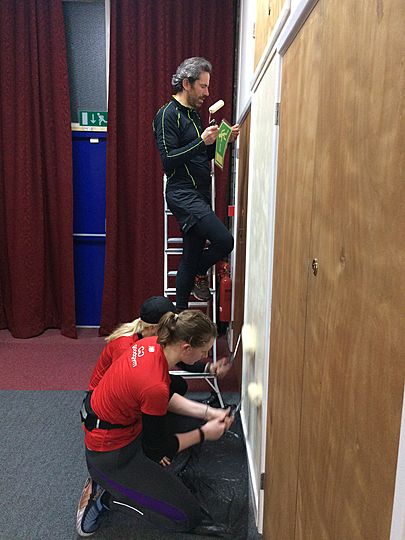 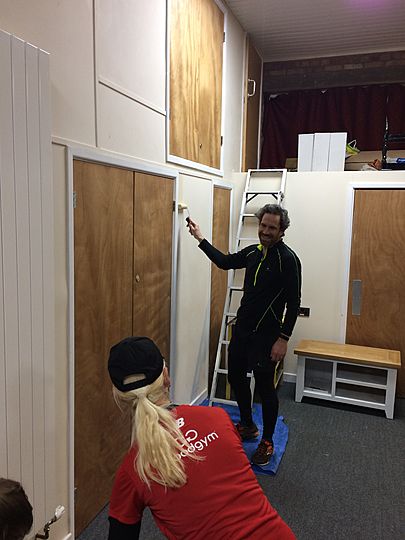 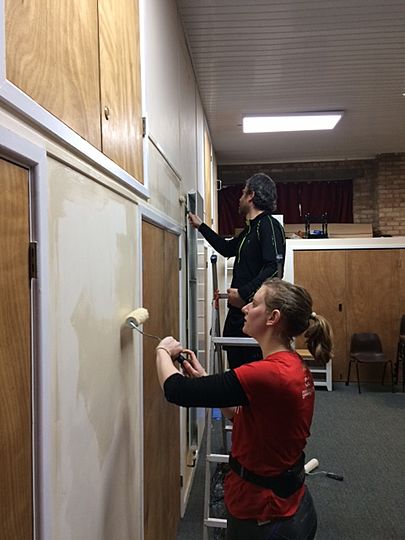 Tonight we had 4 fantastic runners ready to do good in Solihull. On a chilly night we began with a quick warm up outside base to get ourselves moving and the blood pumping. Then it was off to the task which this week was a return to continue the work the group have been doing painting the communal room at the Courtyard centre.

On arrival it was great to be greeted by Alan who looks after the building and his wife along with Fiona. Fiona met us there as she is returning from injury and so it was great to have her along. Alan pointed out the other painting to be done as well as mentioning some further work for the group involving giving the doors a fresh varnish, so plenty more to be done!

The well prepared Chris had brought along dust sheets this week so with those down and everything setup it was time to get started. Everyone worked great Chris and Fiona powering on with the rollers and Rachel doing a speedy job with the brush. A few sections of the wall were targeted to do and as can be seen on the pictures a great job was done by the team! The time flew by and with 25 minutes work done it was time to pack up and head back.

Fiona joined us for part of the run back and with conditions starting to become a little icy in places we took it steady to complete the extended run back to base and a total of 8km overall. With time short after the longer run tonight we had a good stretch off, focusing on all those important running muscles.

Great work team, it was nice to be back running with you this week with Rob off and hope to see you again soon! Remember next week is the final one before Christmas, Jonny will be taking that run, you can sign up for it here: https://www.goodgym.org/happenings/solihull-group-run-2019-12-18

Have a great Christmas!