No Bulls-Hit at GoodGym Swindon! 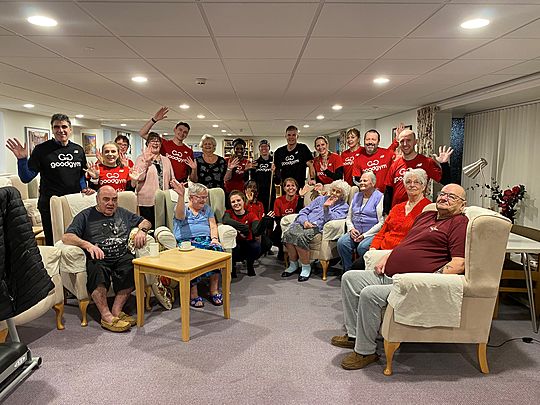 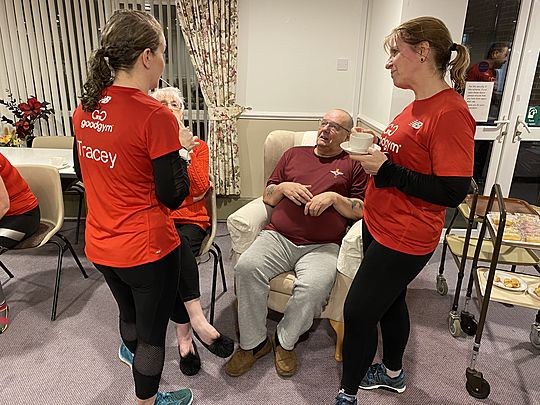 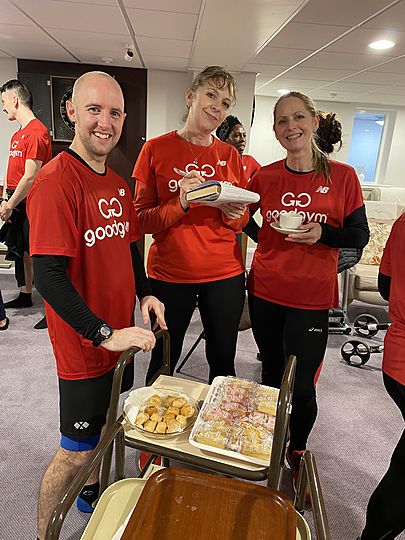 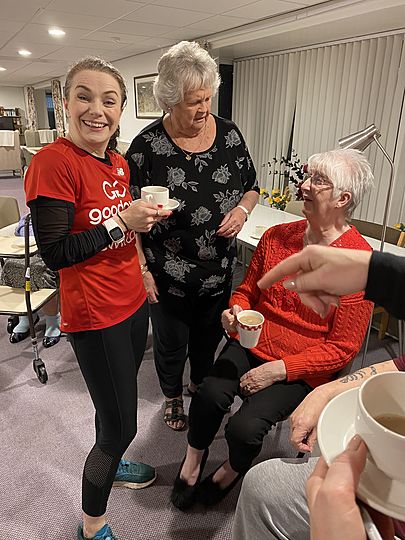 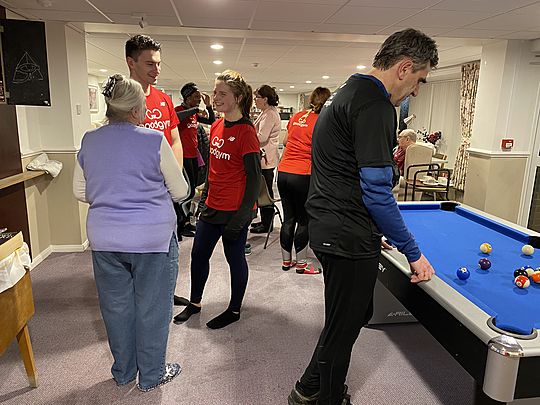 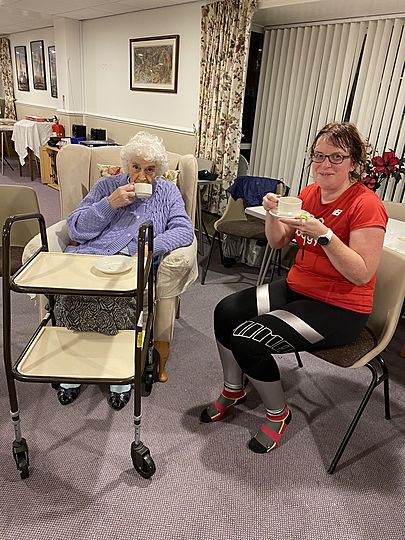 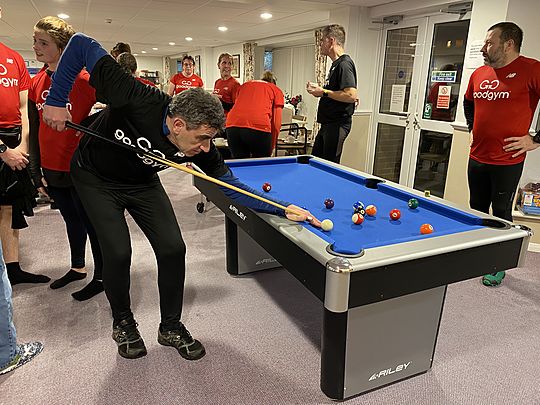 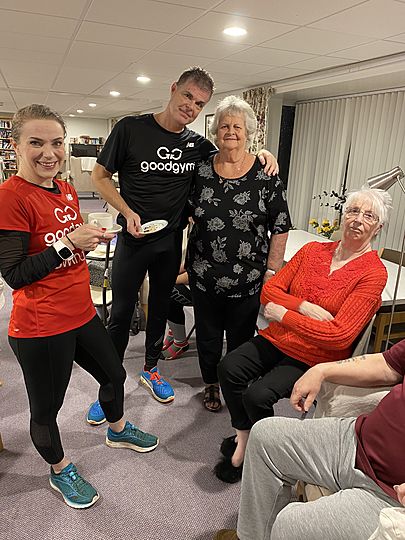 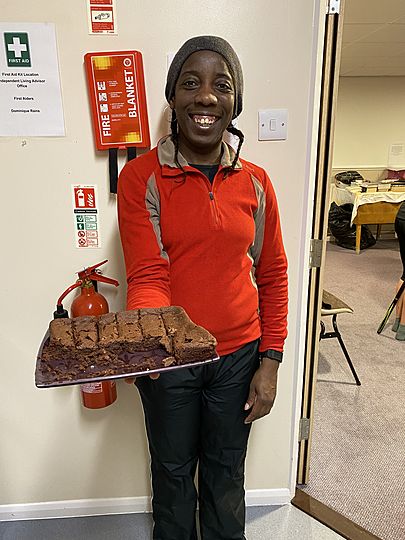 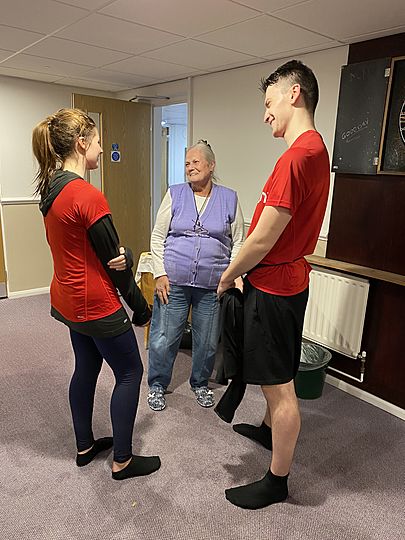 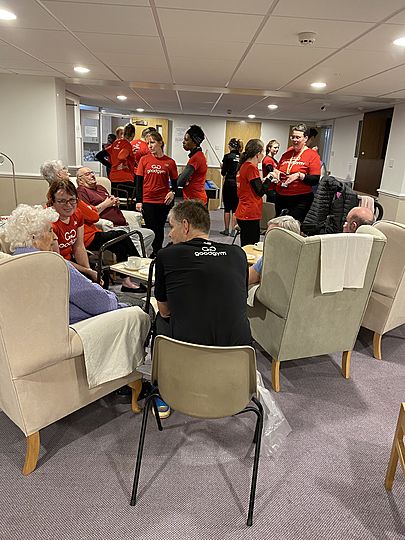 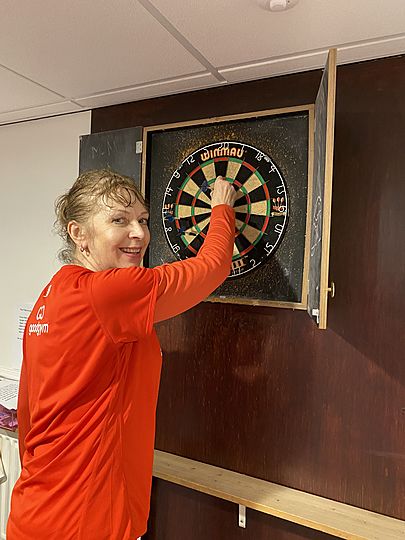 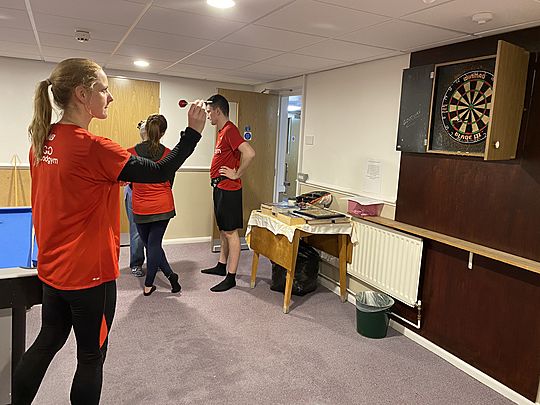 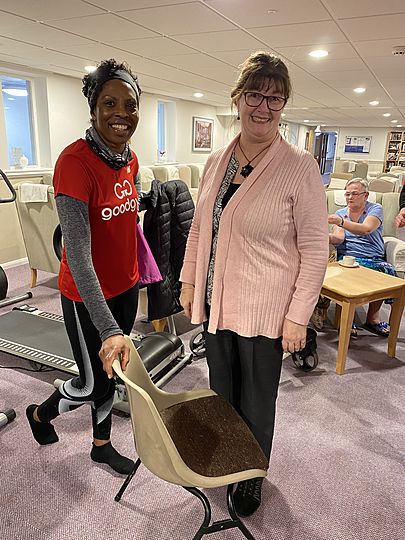 This weeks task was a return visit to do a spot of gardening at Prince Rupert Court (part of the Guinness Partnership) which provides supported housing for older people.

Our usual outdoorsy huddle was abandoned in favour of a quick hello indoors and a very sensible proclamation by Run Leader Sandy Sam that "the sooner we get going the sooner we'll be there". Nobody disagreed given the hooley that blowing outside, so off we set into 94% humidity. But first we welcomed back the lovely Jake and Jaime who returned for their second group run, in their shiny new GoodGym t-shirts - yay!

This week we took a safety in numbers approach and ran as one group as storm Brendan continued to be a party pooper, backmarked by Jo. It was a tough run being one of longer distances and the weather was the worst in GoodGym Swindon's history. The prancing about trying to avoid puddles was soon given up in favour of just stomping through them.

We arrived and were met by our host Dominique who is also one of our GoodGym family. You know you look a bit damp when the first thing you're asked is if you would like to use the tumble drier! We were shown to the laundry room where a certain amount of civilised stripping off commenced. Lines were drawn at revealing soggy pants since we were in polite company! and we debated whether the damp inside our waterproof gear was rain or sweat but by then most were passed caring. Teresa, Special Kay and Alethia, aka 'The Sensible Ones', met us there.

Dominique announced that there could be no gardening due to the inclement weather so Plan B was launched and we were to eat, drink and be merry by chatting to the customers, playing pool and playing darts. We could have hugged her!

All proper thoughts of January diets, stiches on the run home from eating and needing the loo were discarded in favour of lots of tea, cake and SAUSAGE ROLLS!!! This is just one of the reasons our Guinness Partnership visits will always be close to our hearts - they do know how to host a good gathering!

As well as the obvious fun that can be had with a bunch of competitive friends, a pool table and a dart board (no bullseyes hit!), we loved that this gave an opportunity for lots of intergenerational interactions with our friends who live there. And although we weren't able to complete the Plan A task, we did also succeed in bringing different parts of the community together and helping with our fitness. We caught up on Christmassy news with those we'd met before (still allowed as we're still in January, right?!) and general getting-to-know-you chatter. Wins all round!

We reluctantly and with a bit of difficulty got back into our wet, and by now cold, gear - with universal looks of sympathy from Prince Rupert Court! - and took on storm Brendan for a second time. On the run home Stuart was treated to being the filling in a Tracy/Tracey sandwich, and declared that the one with the E was less good for you - charming! 🙂. Charles was also entered into the Tracy/Tracey sandwich club. A special honour indeed! Then there was the swapping of favorite chat up lines. All of which, without exception, cannot be repeated here 😁 With all that entertainment, the run back sped by and we were back at base for yes ....... more tea and chatter!

There is much excitement in the air this week as we prepare for our parkrun takeover. We're off to Seven Fields parkrun which is Swindon's newly created second parkrun. We have upwards of 25 volunteers signed up to the roster. If you've not done it already, make sure you sign up on the GoodGym Community Mission (admin will love you for it!) and on Facebook if you can. It would be great to have your red or black GoodGym t-shirts on show on the day. Sign up here!

This pun is a classic 😆 So funny! Great report - thanks Tracey!

We all needed our bus fare home! 🎯 Fab report! 😂