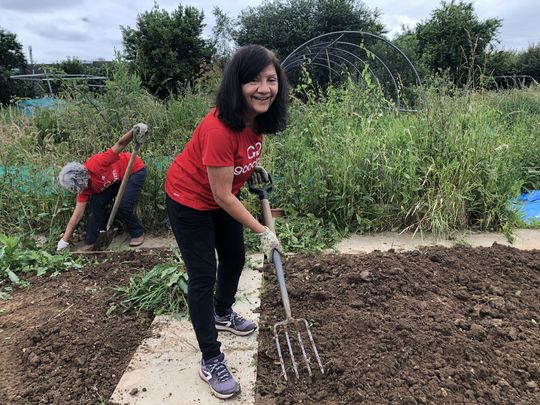 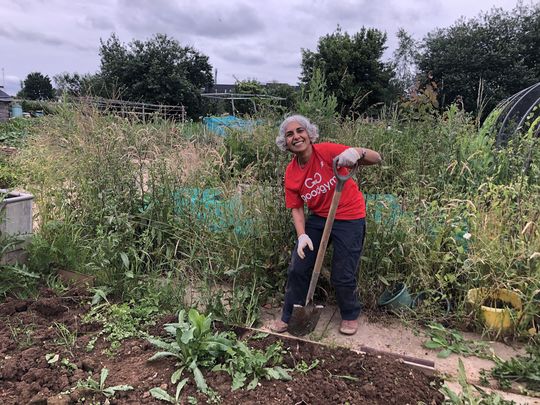 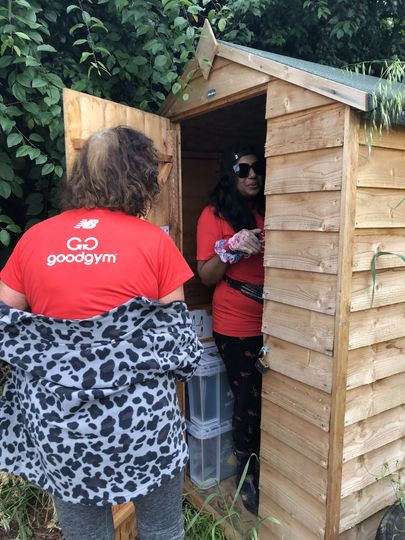 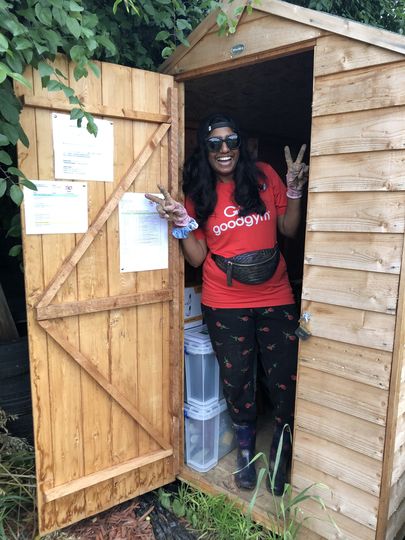 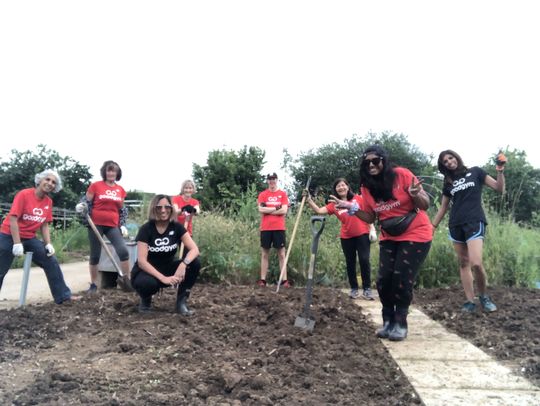 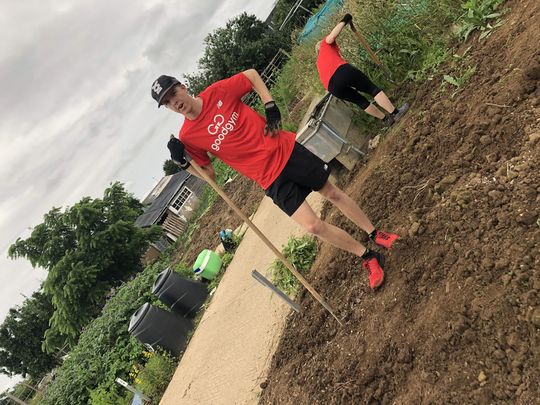 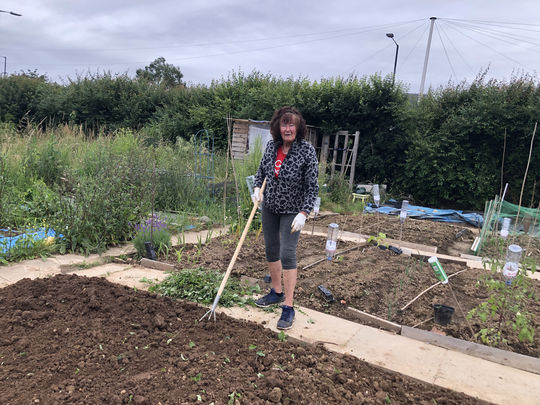 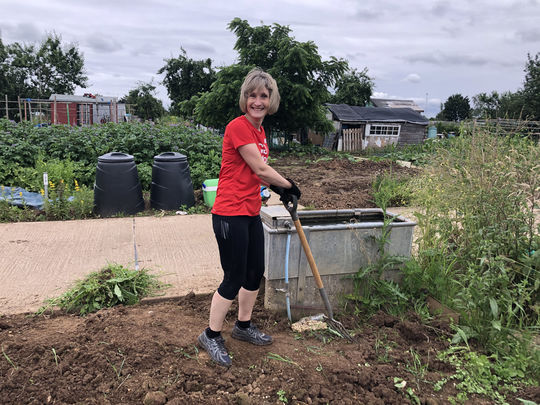 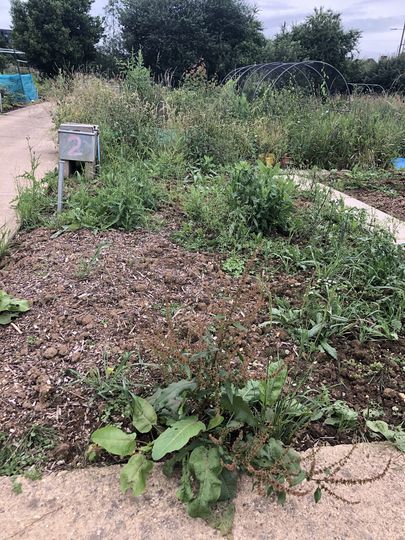 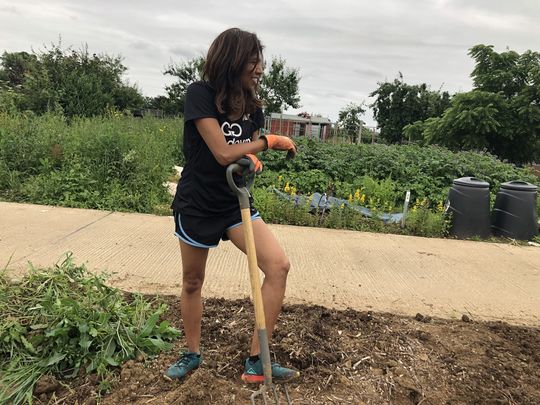 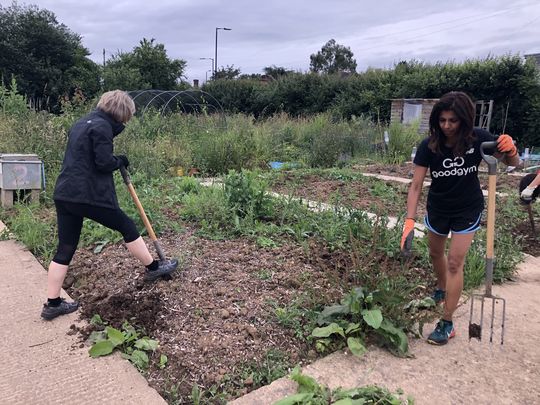 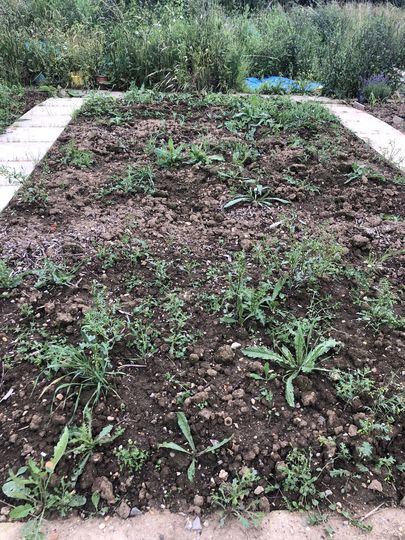 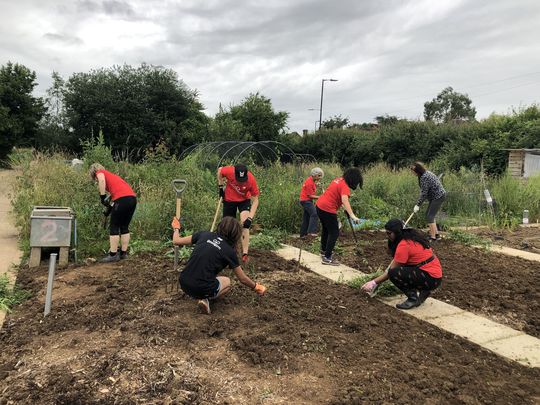 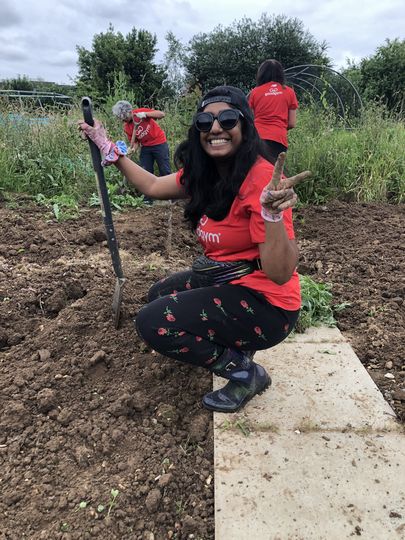 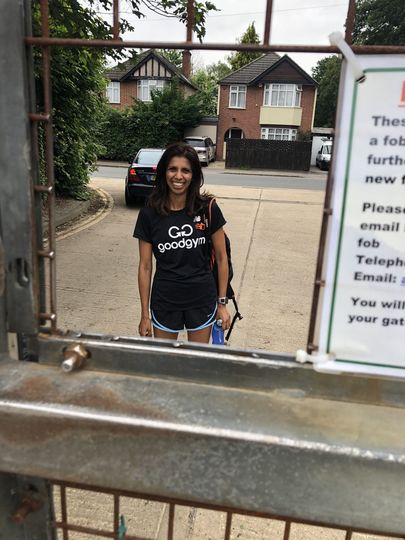 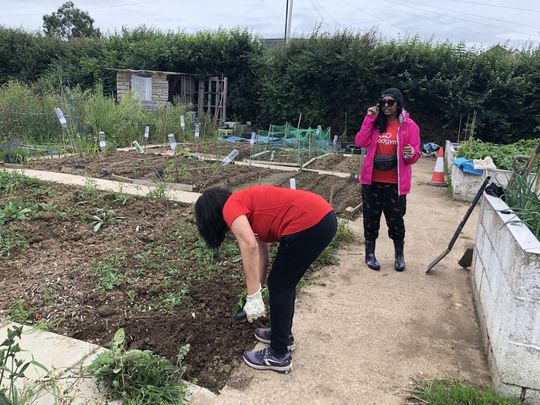 We have missed the allotments. Having taken a few weeks off, the weeds were starting to peek through the two plots that Seb asked us to work on today.

Seb wasnt feeling great so I collected the keys from her earlier in the day and played umpire as our two teams of doubles battled to top spin the soil and win the battle.

They scored a few aces with the soil being very moist, the task in hand was well served and easy to pull out with no faults!

Plot 2 had the advantage with Gardeners Pam and Kam in their team however, Plot 1 team took their game up a level when Joe arrived and gave him the baseline to dig through.

Area Activator for Slough....Running is my passion....Marathons to park runs I love them all! Running alone to running in pairs or groups