Just picking it up

9 runners ran to help the Surfers Against Sewage in Bristol. 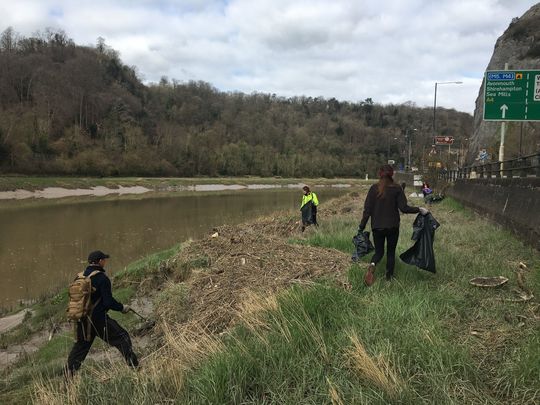 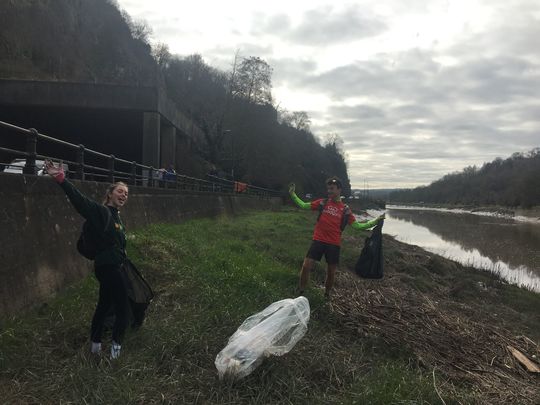 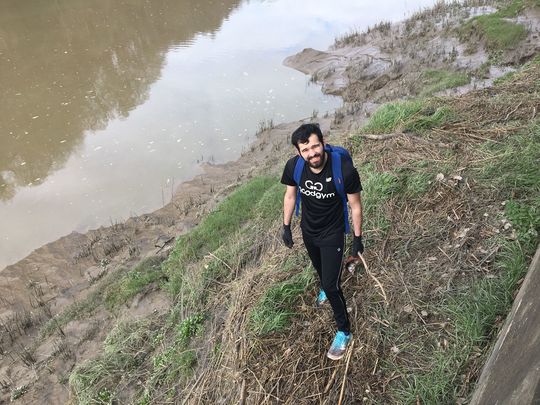 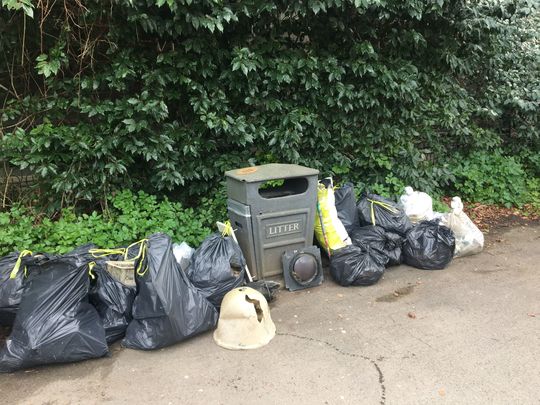 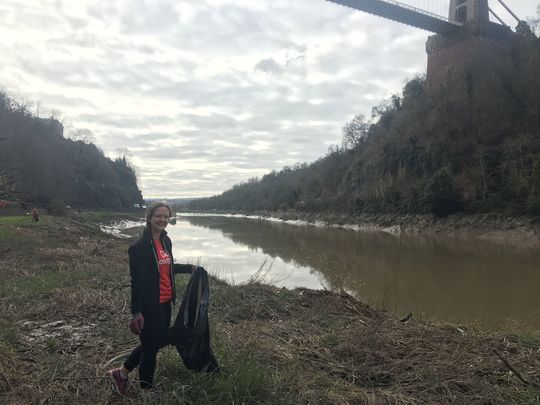 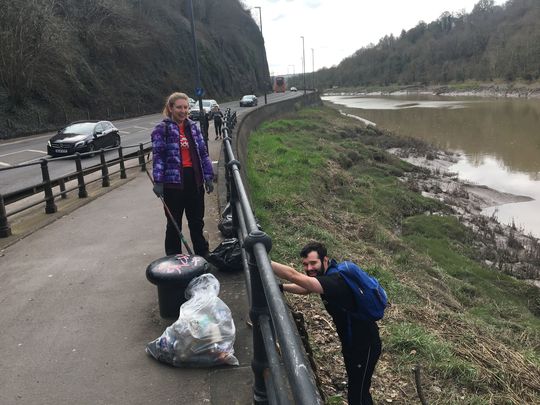 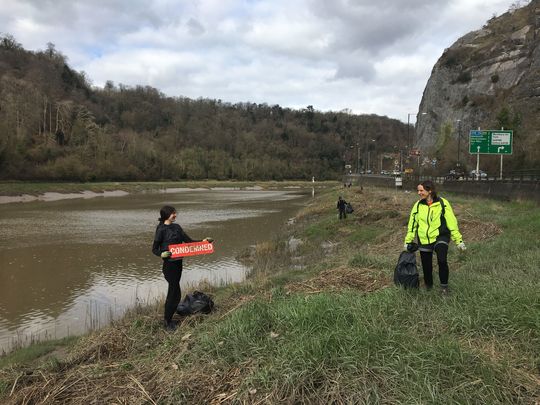 It was another gorgeous Saturday morning when 9 GoodGym runners met by the Avon to pick litter along the river banks. Mark from Surfers Against Sewage instructed us what to look out for and how to safely move along the banks to avoid a cold dip into the river. Some of us were already quite familiar with the task while for others, like our newest GoodGym recruit Laura, this was their first time litter hunting. Everyone seemed to be "picking it up" in no time as we scanned the grass for discarded items whilst discussing the basic recycling rules, debating appropriate footwear, and pointing out some dubious findings.

A big thank you to Mark for organising this task for us and to the runners on the Portway who cheered us on. We had so much fun that we decided to do this again next week but on the opposite of the river.