30 runners ran 7.0km to help their local community in Lambeth. 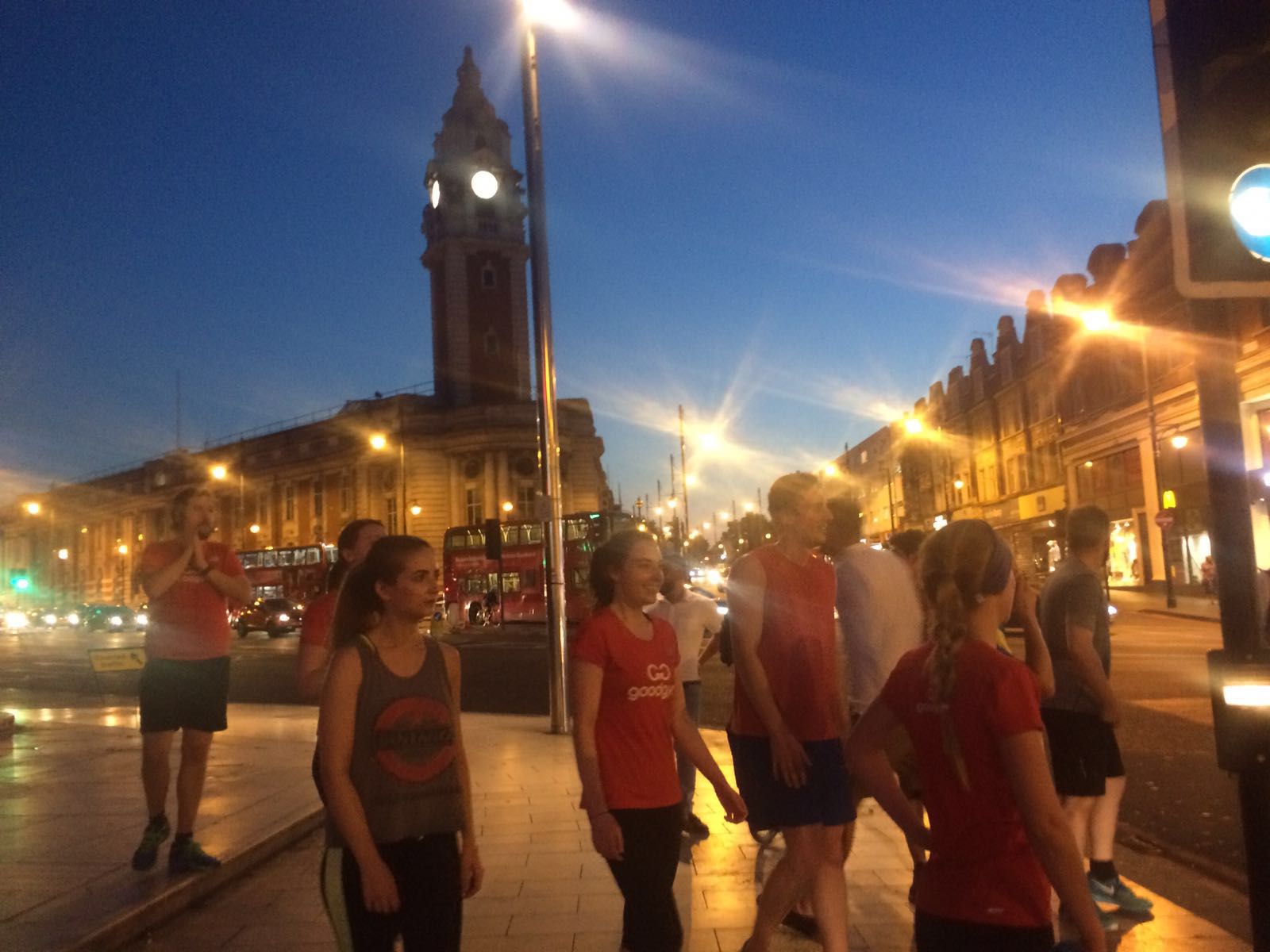 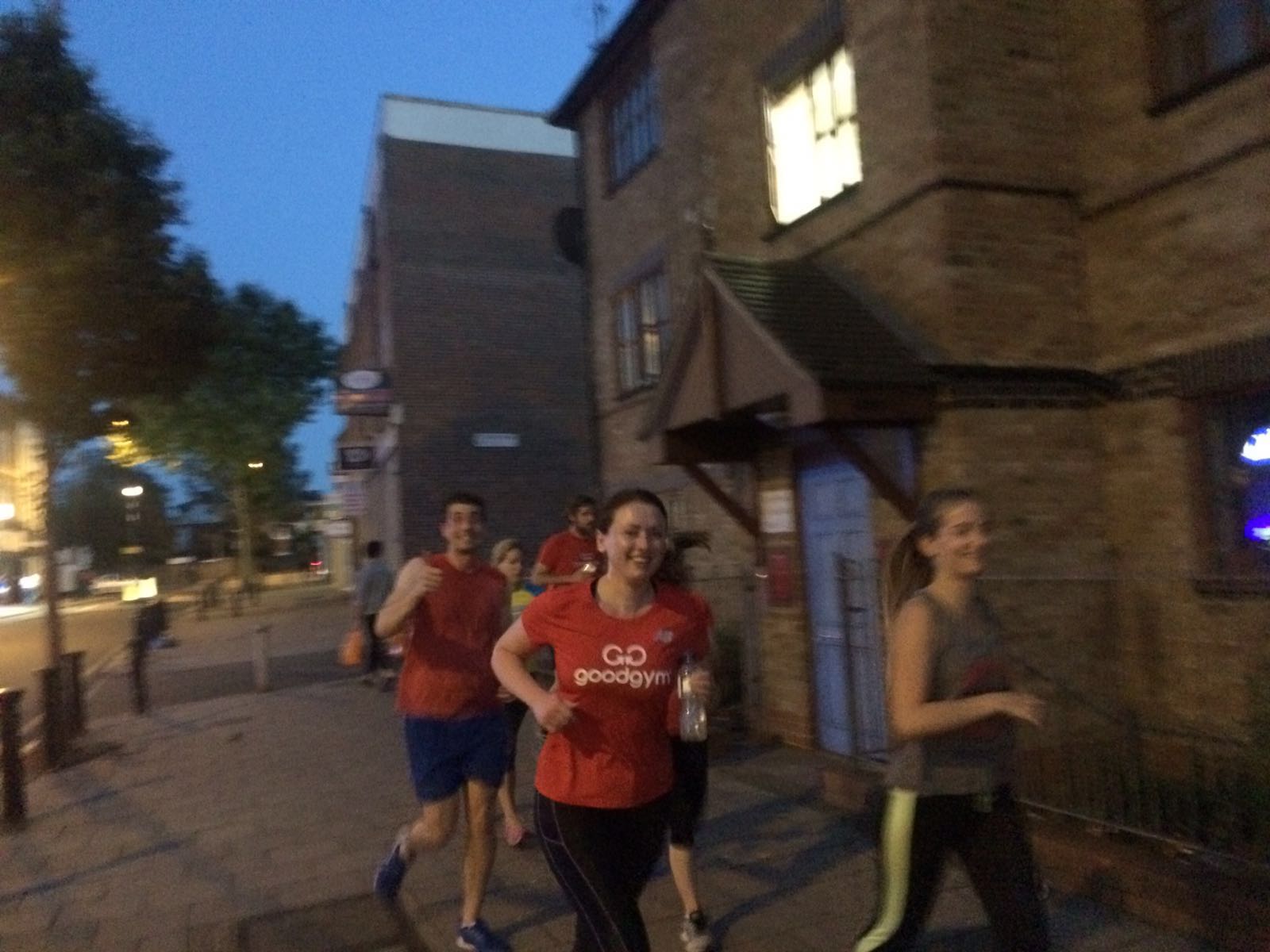 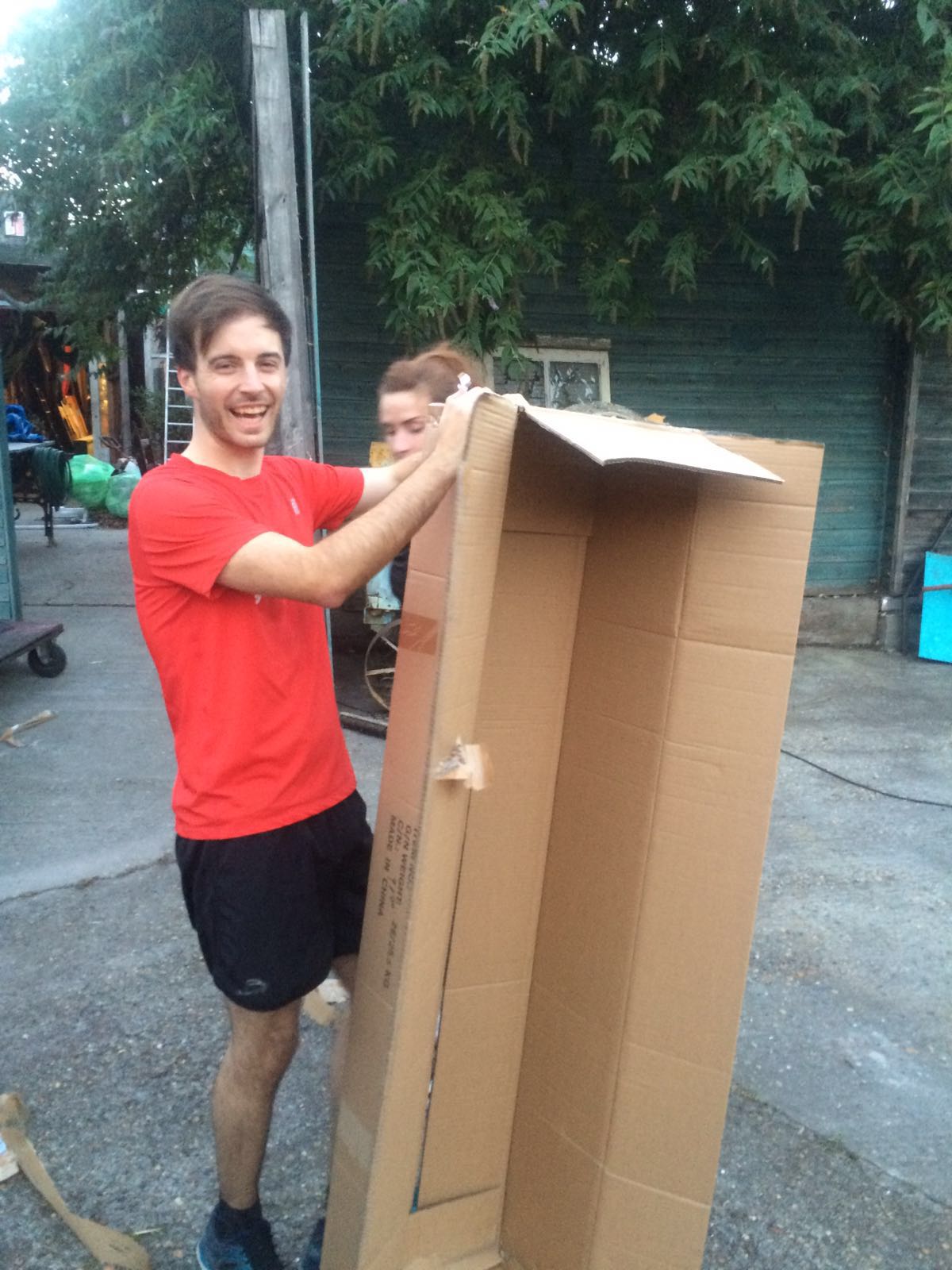 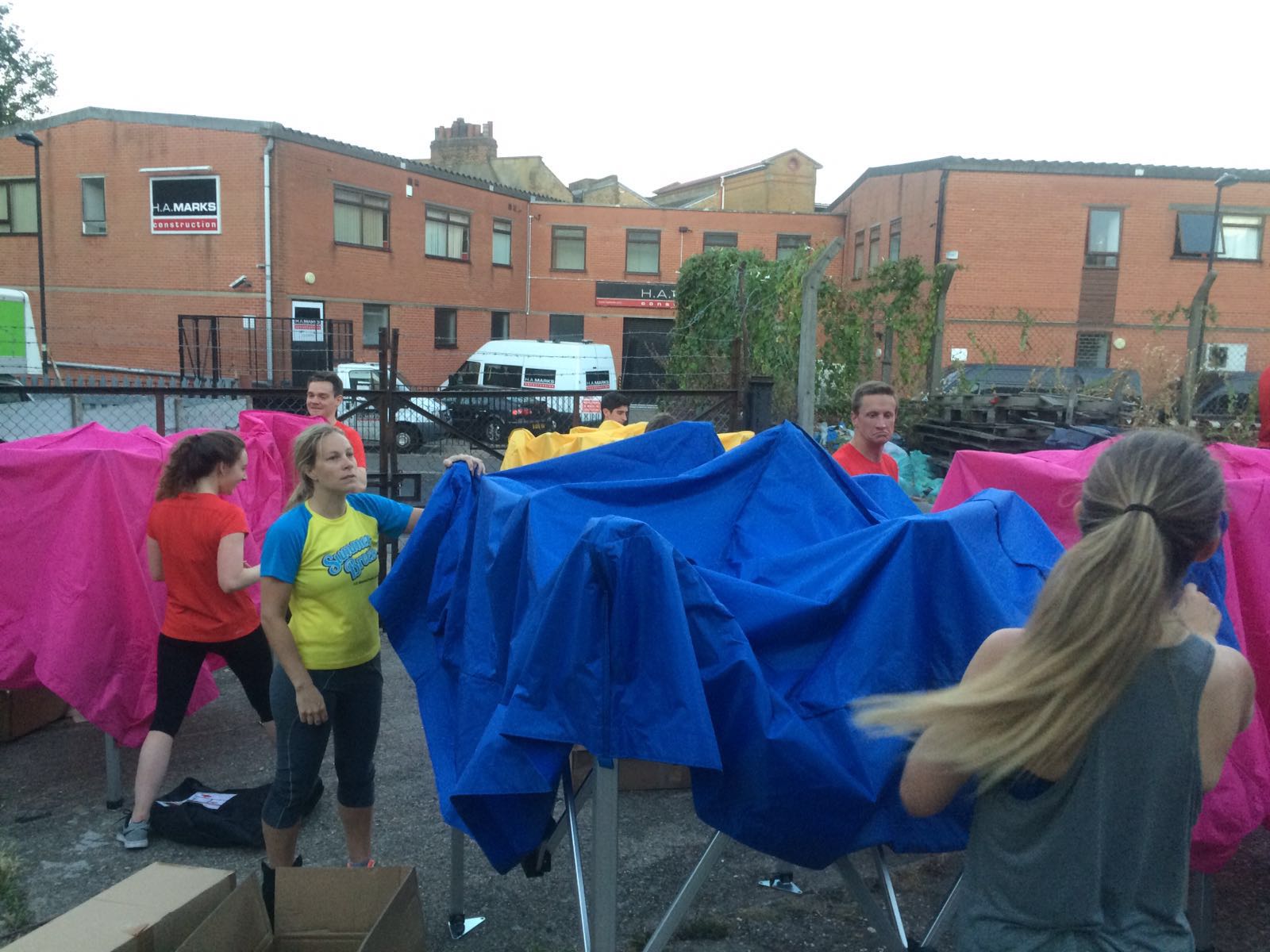 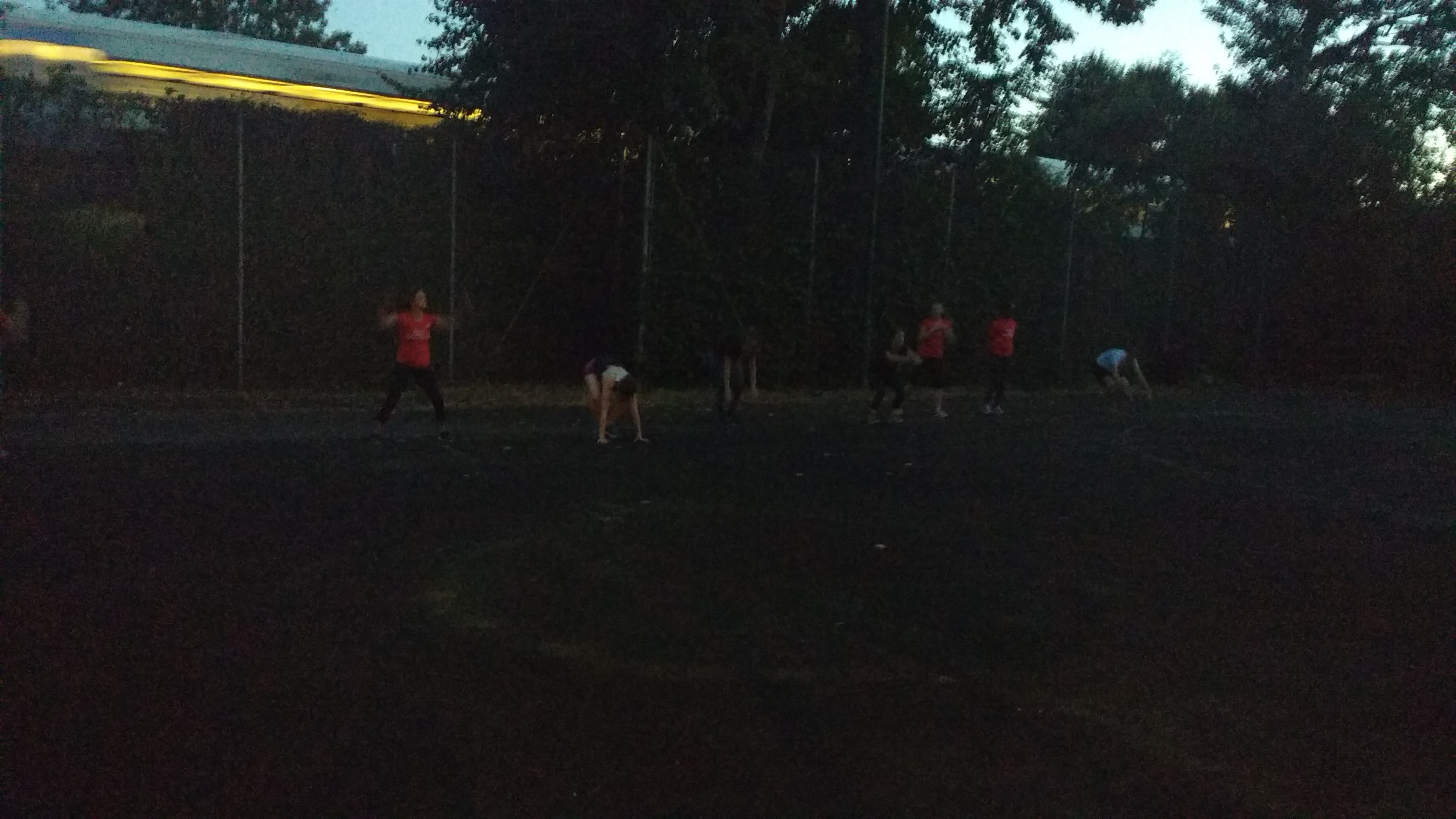 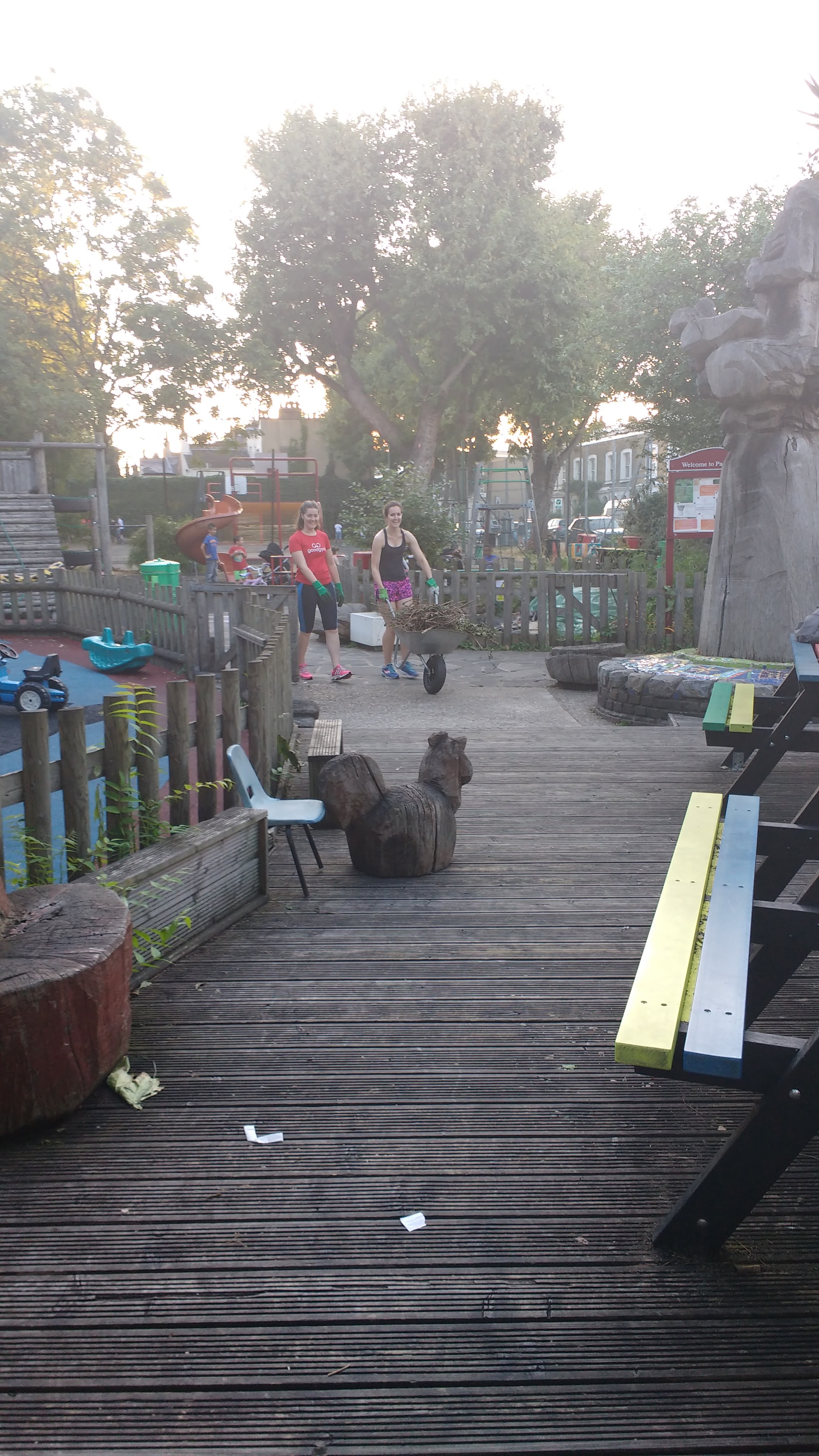 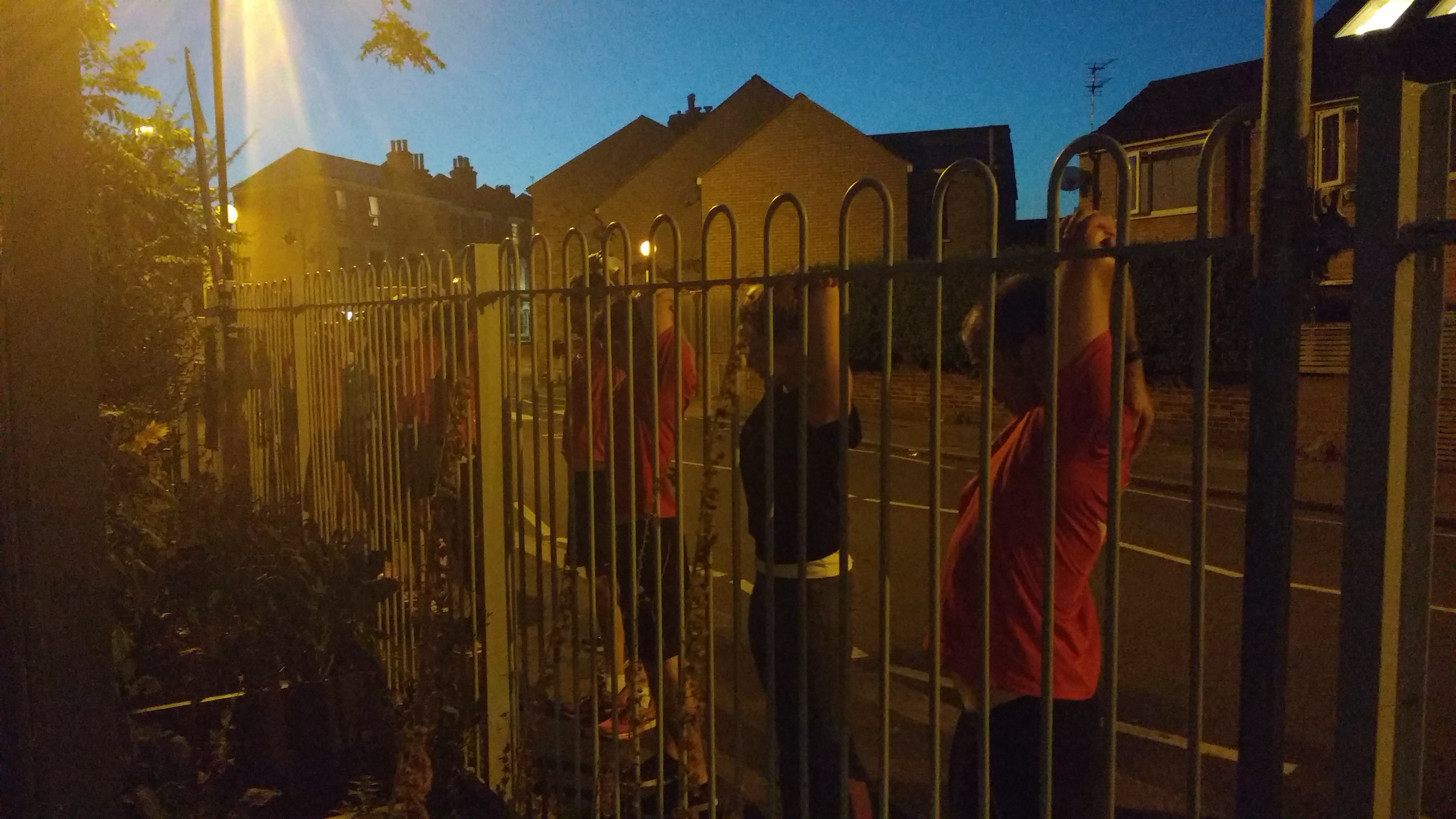 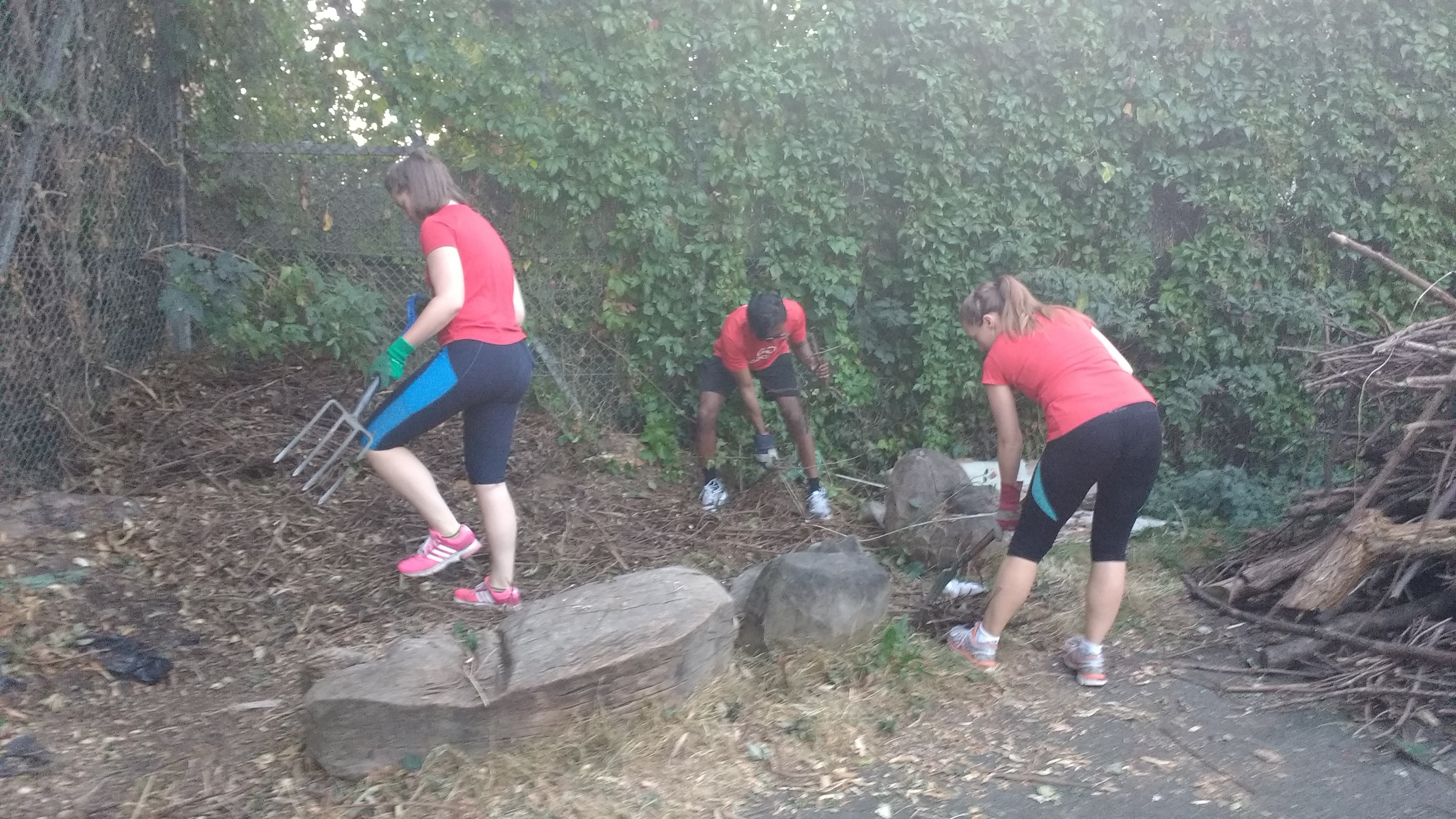 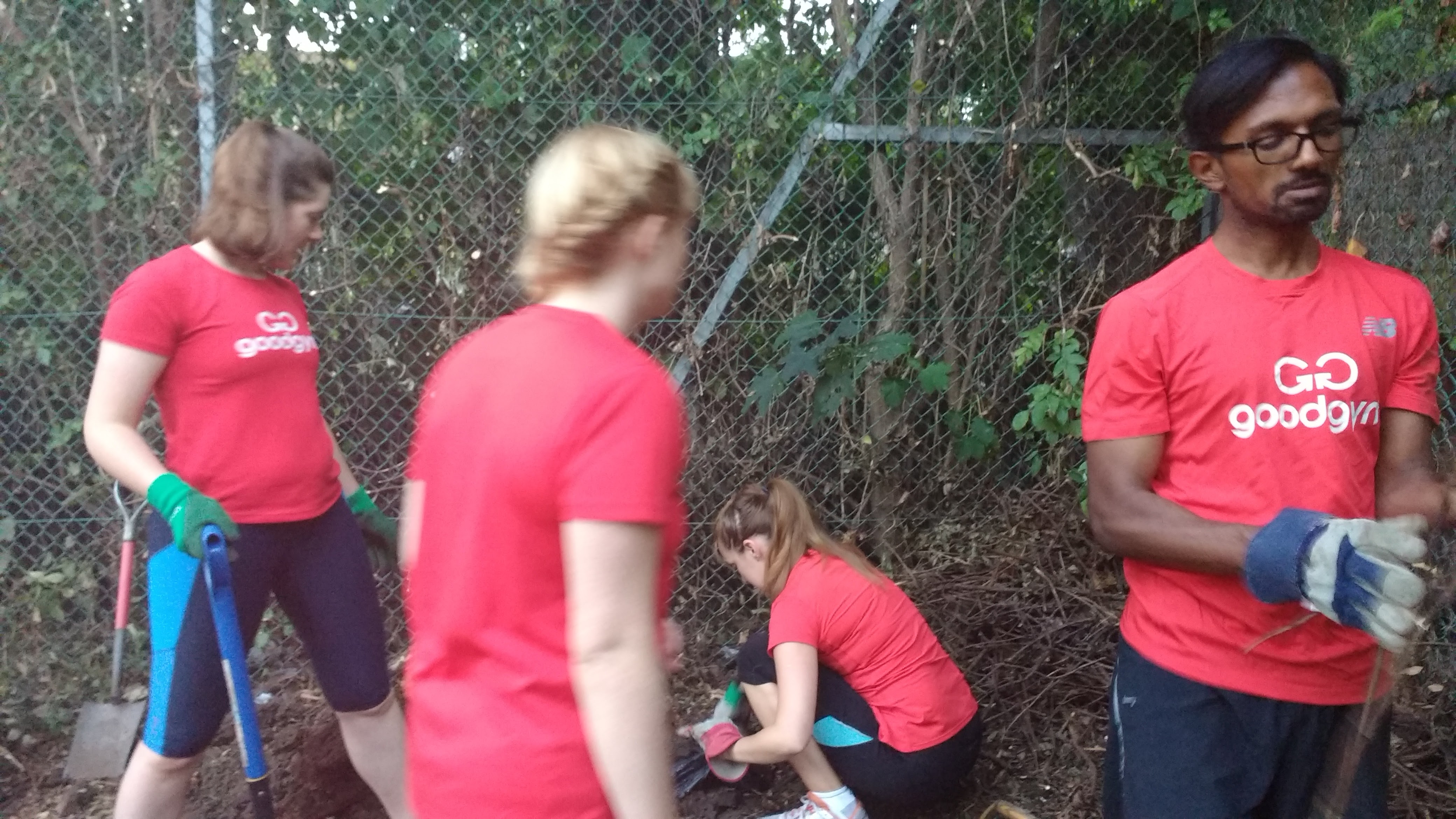 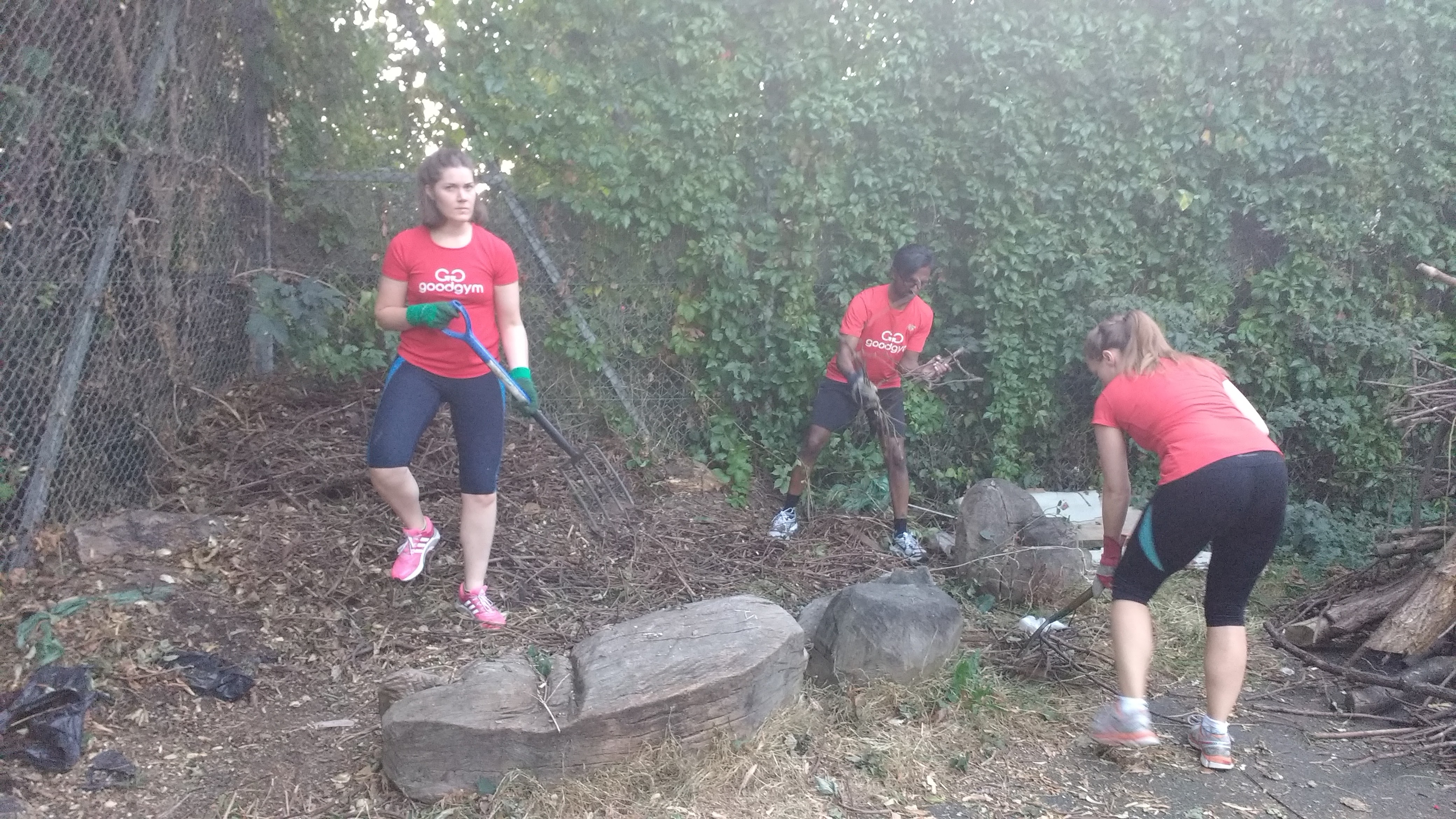 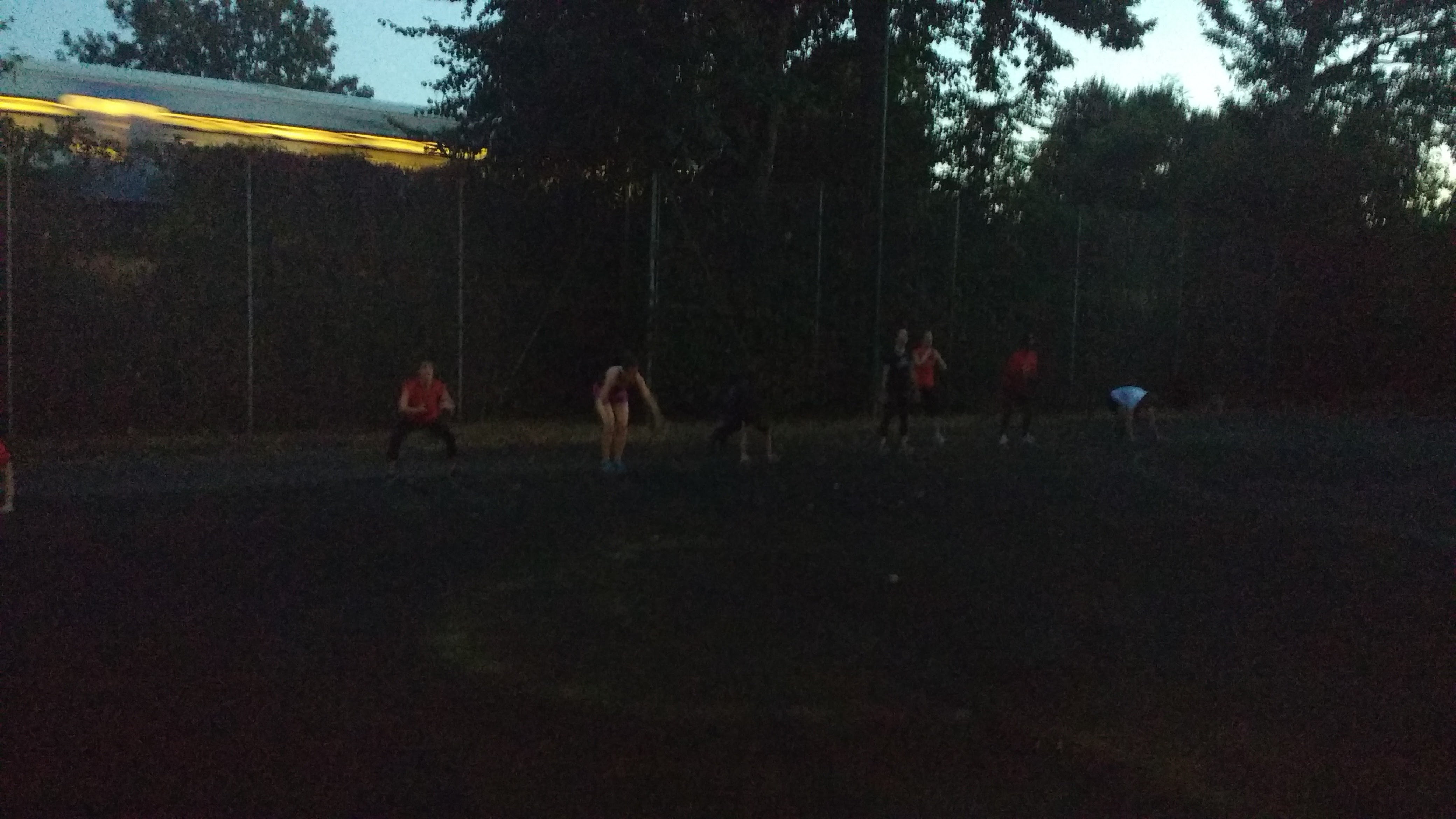 As the start of a new term approaches and Summer days drift away to Summer nights, Goodgym Lambeth figured what better way to spend a Tuesday evening than help Portico Gallery prepare for the next West Norwood Feast. A volunteer powered street market festival celebrating local artisanal and culinary delights.

While the steep uphill ascent to our destination would have struck fear into the hearts of most ordinary runners, run leader Alex decided this group needed a challenge... So, led with military like discipline, we ran in single file groups of six, strategically rotating pace setters as we climbed.

Greeted by longtime friend of Goodgym John of The Portico Gallery, the group had just about enough energy left to assemble some gazebos. This - harder than it looks - task required our very best impression of a holidaying family arguing over the technicalities of a tent instruction manual.

As we returned to Papa's, an apologetic Tom treated us all to Jaffa Cakes, after not quite fulfilling his Sweetstake Bake Off forfeit, given his man Lee was knocked out last week. Though he promised to watch this space for something special next week...Katie is hoping for a MIRROR GLAZE!

After some drinks at the pub we set sail for home. Good luck to the amazing Beth in her volunteering at The Paralympics in Rio! Keep an eye out on Lambeth's twitter account as Our Girl In Rio reports back.