7 runners ran to help the Bristol Waste in Bristol. 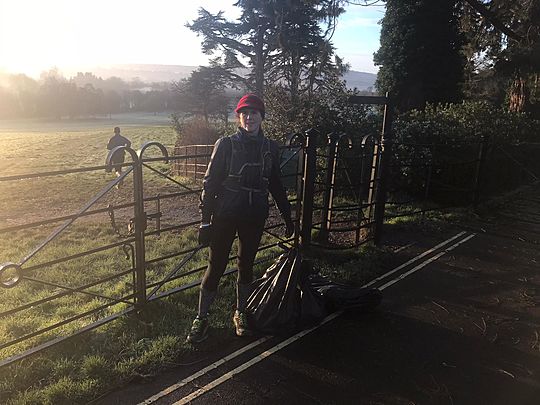 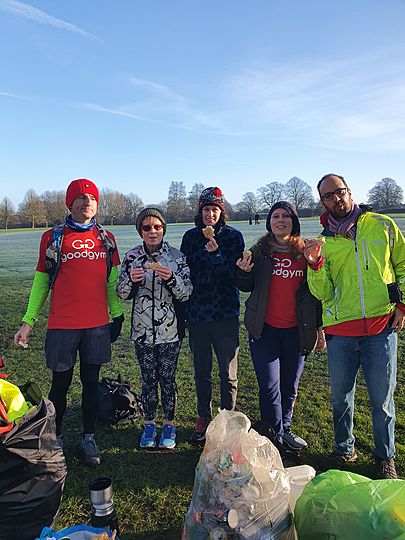 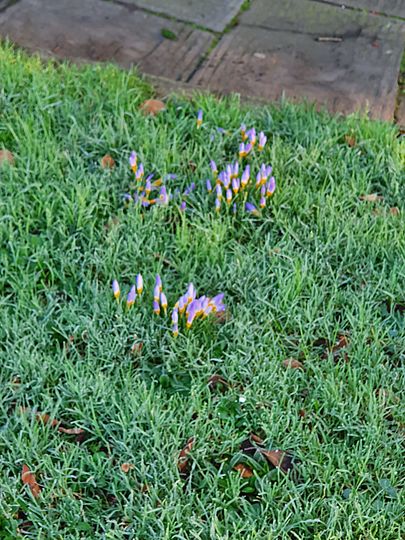 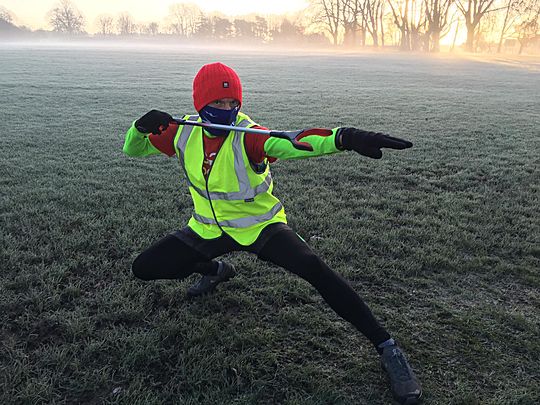 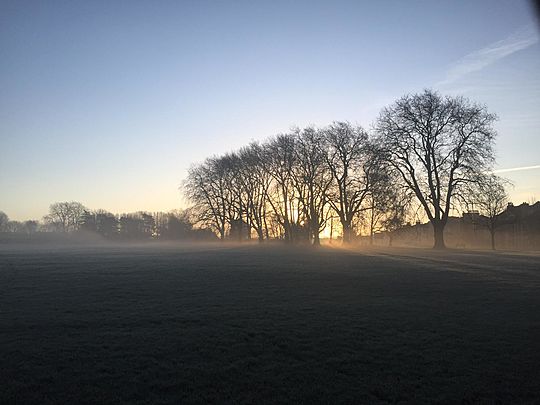 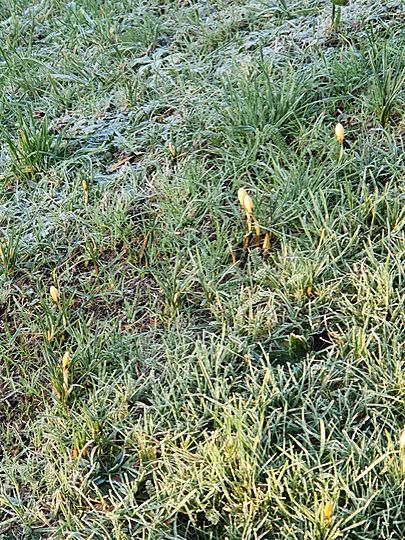 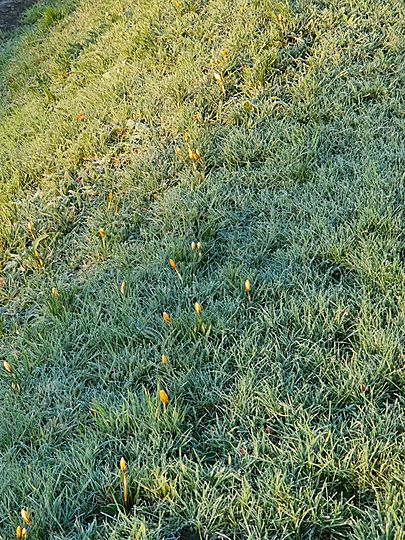 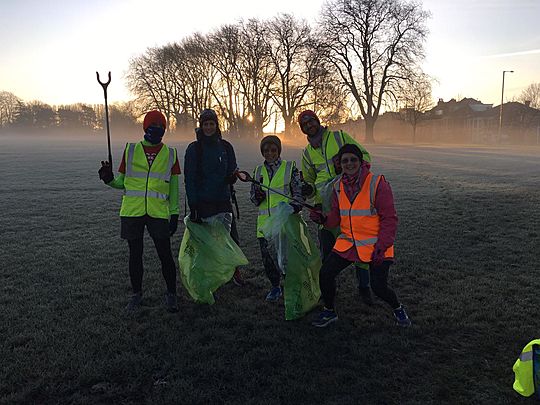 5 intrepid Goodgymers braved 0° (not the bar this time!) to volunteer at Parkrun, unfortunately the conditions proved too hazardous for the Race director, so the event was cancelled. Undaunted we moved up our planned post-Parkrun-plog (any points for alliteration?) and scoured the park for plunder! Several Parkrunners also joined in and we were cheered on by others who with a Goodgym-like determination decided as they were at Eastville they might as well run anyway! Anyone who had previously been involved in planting bulbs at Eastville will be pleased to see they are starting to appear. Additional photo of Roz who completed her own litter pick at Ashton Court

Julie M
Love to run but lost a little motivation towards the end of 2017. Thought this would be a great way to get going again and also give back