4 runners ran to help the Sheffield and Rotherham Wildlife Trust in Sheffield. 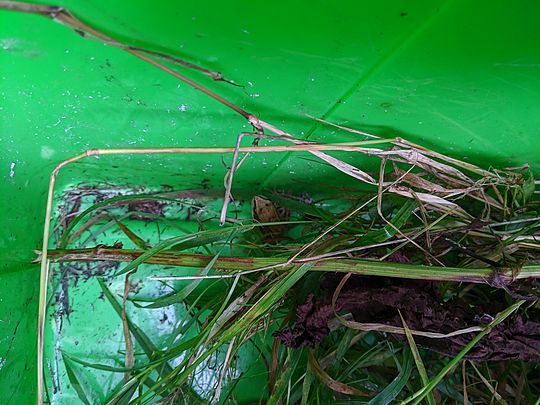 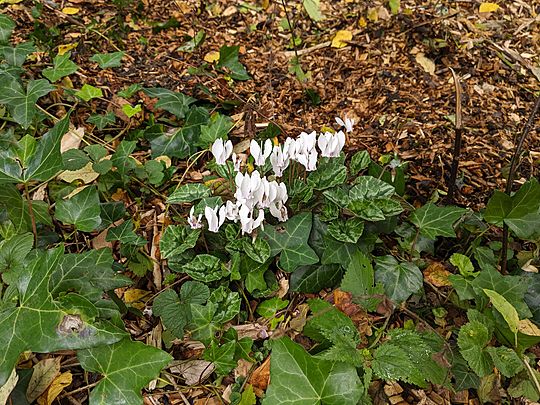 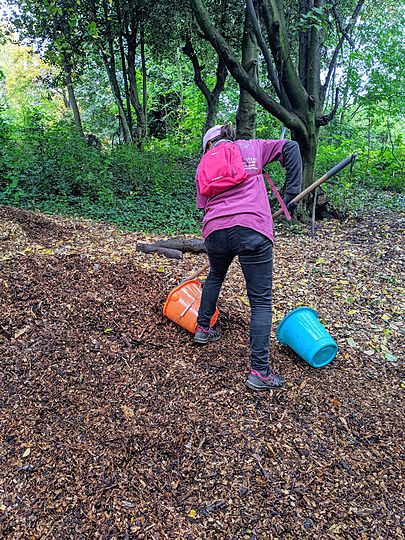 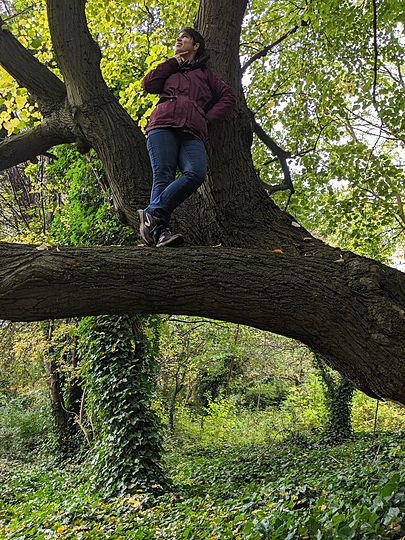 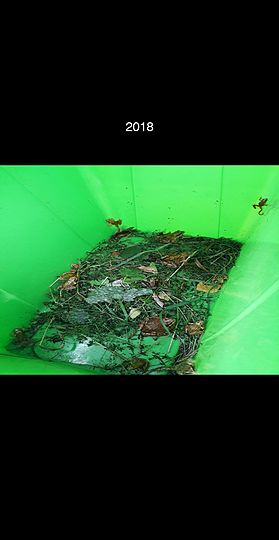 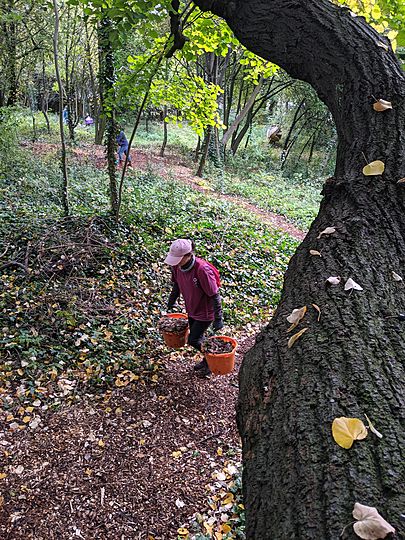 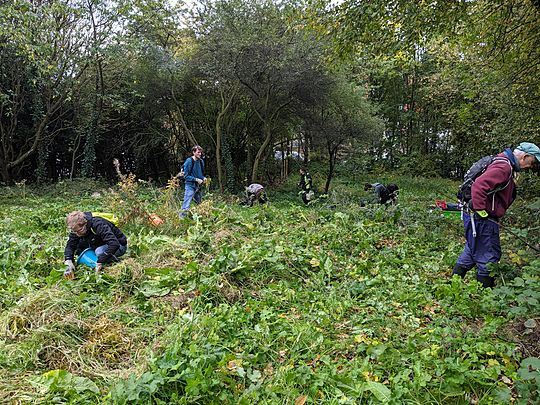 4 Goodgymers and several members of the public headed out on a Wednesday morning to Sunnybank nature reserve to help out Sheffield and Rotherham Wildlife Trust.

The aim of the game was to herd up and collect frogs and newts from the meadow before it was cut back with electric strimmers. Sadly, the recent cold weather seems to have sent them into early hibernation and they were all already safely tucked away. After a lot of searching only one was found and rescued. Previous years have seen anything from 30-200 (photo attached of last years harvest). 'Slim Jim' as he was christened, was released later the same day once safe.

Once it became clear we weren't finding frogs, GoodGym did what GoodGym do and set about finding other helpful activities. Woodchip was spread and litter picked. Hannah from the wildlife trust was grateful as ever.