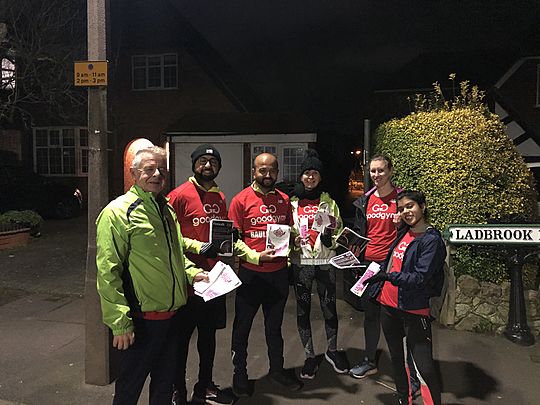 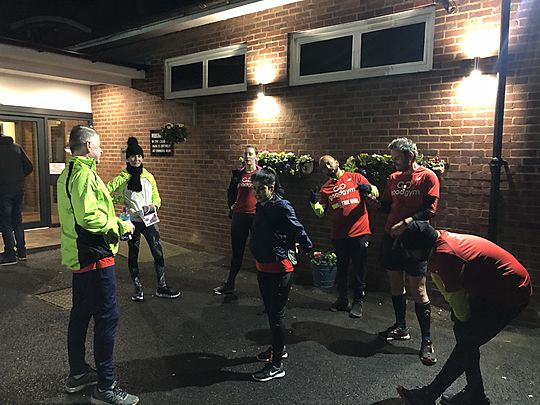 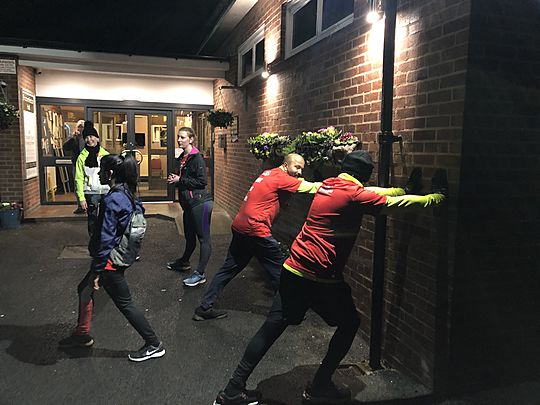 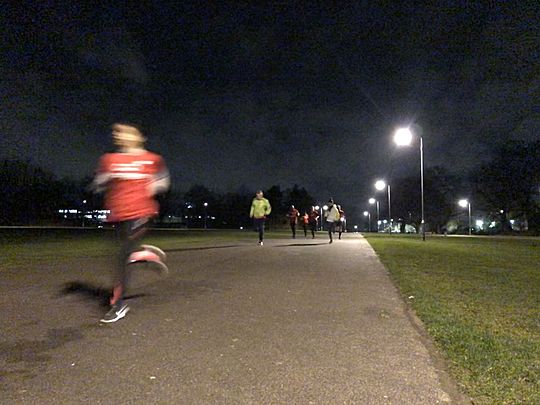 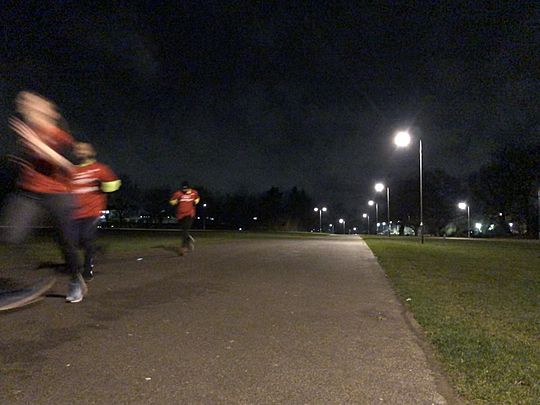 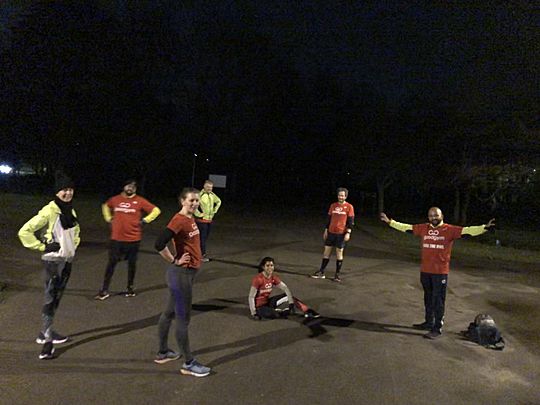 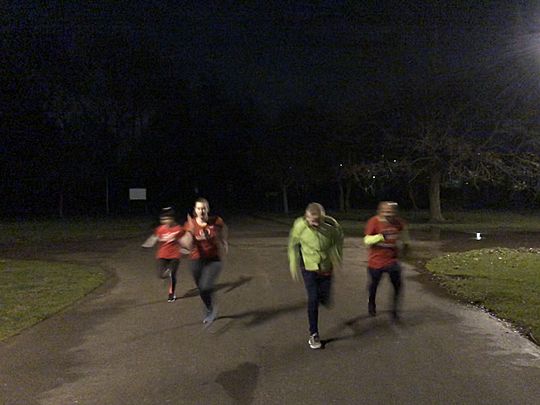 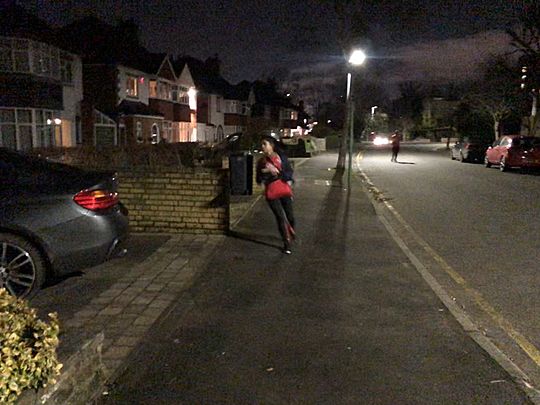 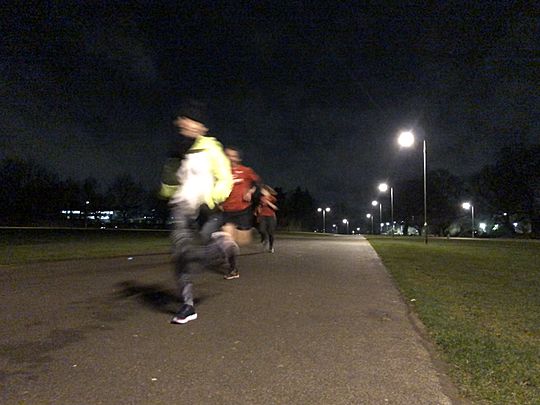 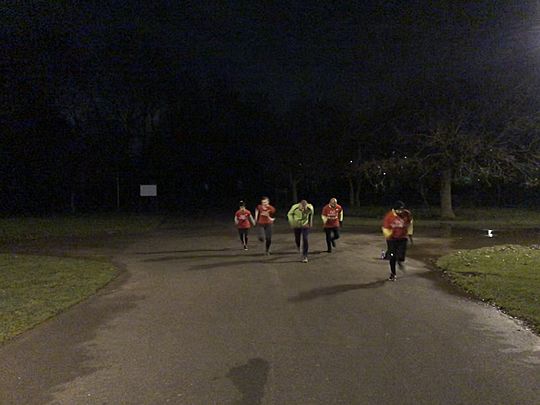 Great to see everyone tonight! A big shout out to Fiona who has become a coach runner this week and also to Raul who did two half marathons at the weekend, a run Monday night, Birmingham GoodGym on Tuesday and then Solihull with us - I don’t know how he’s still going!

For tonight’s task we were delivering flyers for Breast Cancer Haven, who are advertising their upcoming fundraising events and AgeUK Solihull, informing people about all the work they do for the elderly in the local area.

Once we had run to our designated roads we split off into three groups of two and managed to deliver all 300 leaflets in no time!

Tonight’s fitness session was a HIIT work out consisting of thirty second sprints followed by thirty second rests, for a total of four minutes. A HIIT workout helps to improve both endurance and anaerobic performance, meaning you burn more calories over a longer period of time after the exercise.

After this it was time to run back to base for a quick stretch and then to head on our way home.

Great work tonight and see you all next week.