Goodgym, Goodgym, Read All About It!

8 runners ran 8.0km to help their local community in Redbridge. 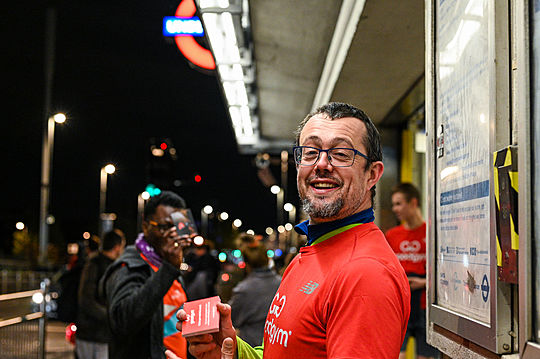 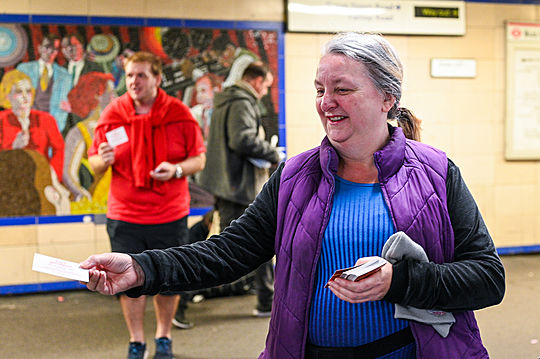 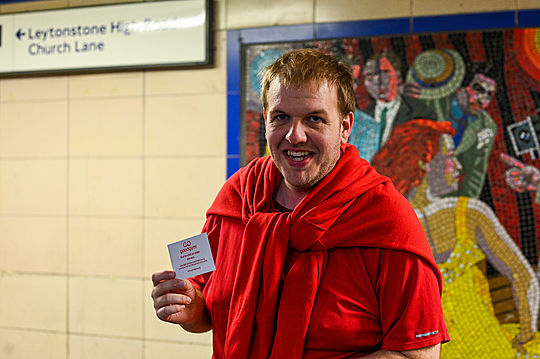 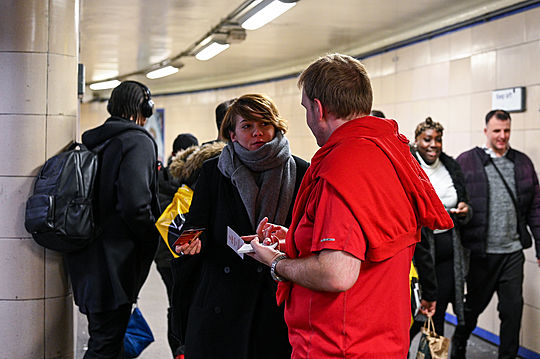 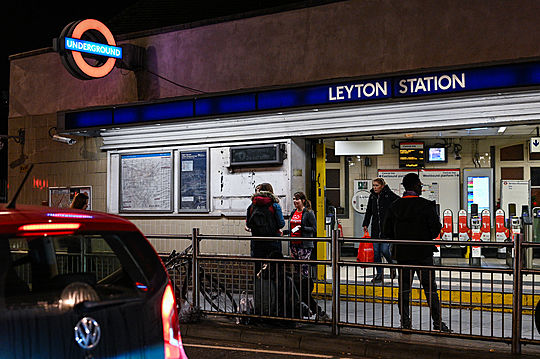 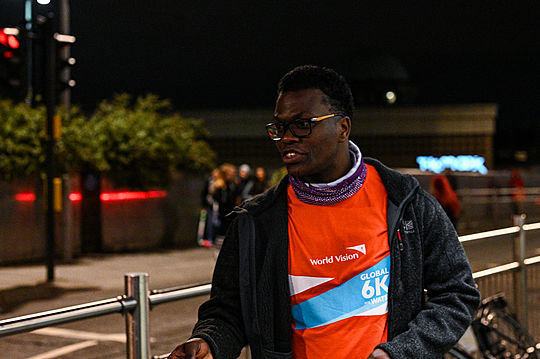 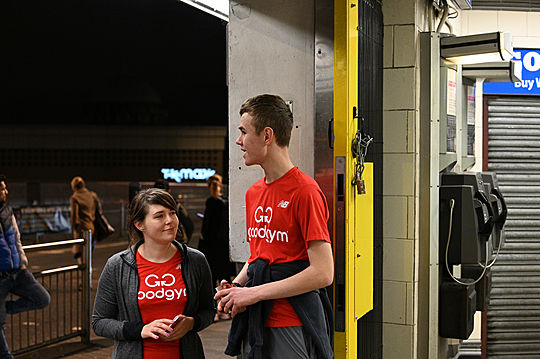 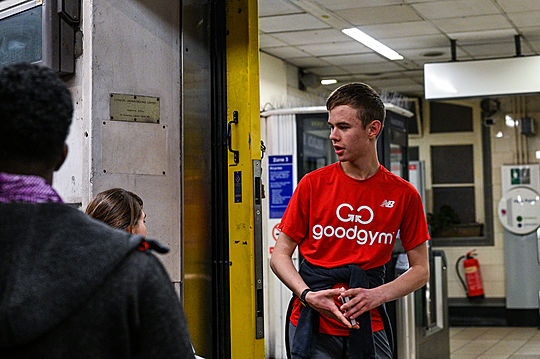 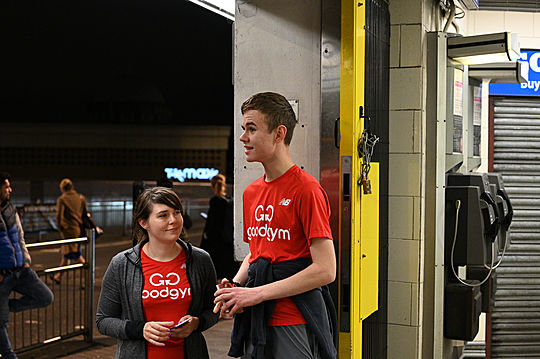 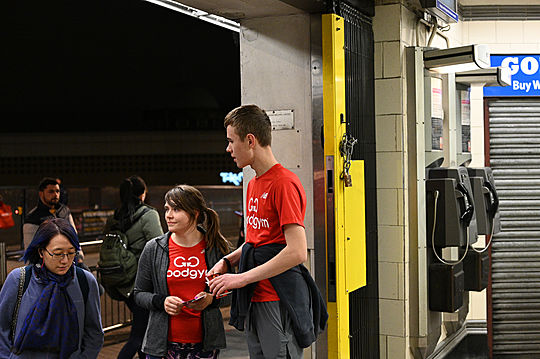 On a chilly autumn night, eight of Goodgym's finest runners met to spread the word about Goodgym and some even ran over 8km in the process. You guys rock!

At Goodgym Redbridge we have an awesome group of regular runners who come week in, week out. In the rain. The snow. The wind. An even on those rare occasions, the blazing sun. They're committed to getting fit and improving the local community. BUT, here's the rub. We don't get too many new people joining us to find out what it's about.

So armed with a tonne of Goodgym flyers the squad headed West to spread the word and to try to drum up some new members. While the two Peters, John and Jenny headed to Leytonstone to hit the busy commuter tube station, Sharon, Linda and James stayed closer to home to target people who live around Leyton.

When people are so passionate about something it's easy to spread the word and in a few short minutes both teams were waxing lyrically about the benefits of Goodgym, whether that been the weekly group event, Coach Runs or Missions. Plenty of people seemed to be interested and a few even promised to head down and join us soon. Great work team!

We were also excited to be joined by Peter, who is the Trainer for Barking when it launches early next year. Keep your eyes peeled on the website and social media channels for details of future runs in the area.

Finally, we have a community mission this Sunday organised by the brilliant Linda. Why not head down to George Green on Sunday 3rd November at 10:30am and get stuck in tearing down some ivy and moving leaf piles. Wanstead Community Gardeners desperately need your help so if you have an hour or two free, get down and get stuck in.

Well done all! Looks like great fun and a nice bit of publicity!