5 GoodGymers made their way to help the Redbridge Mutual Aid FoodBank in Redbridge. 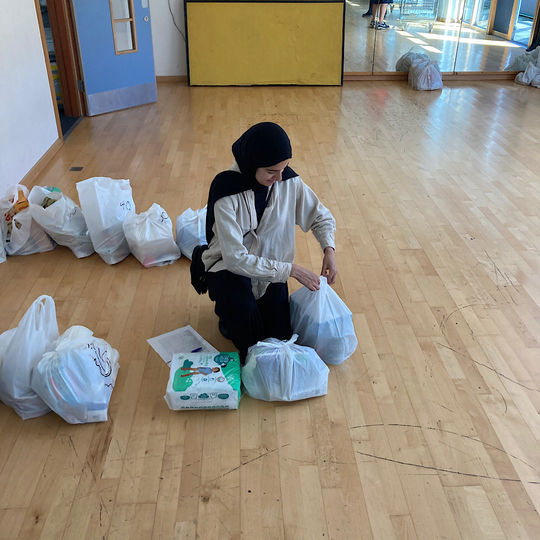 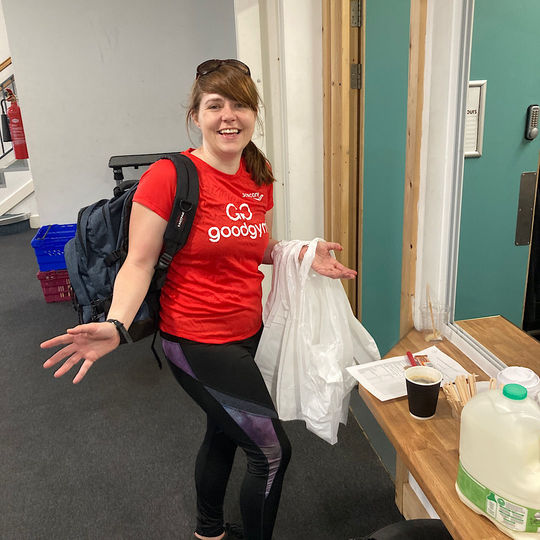 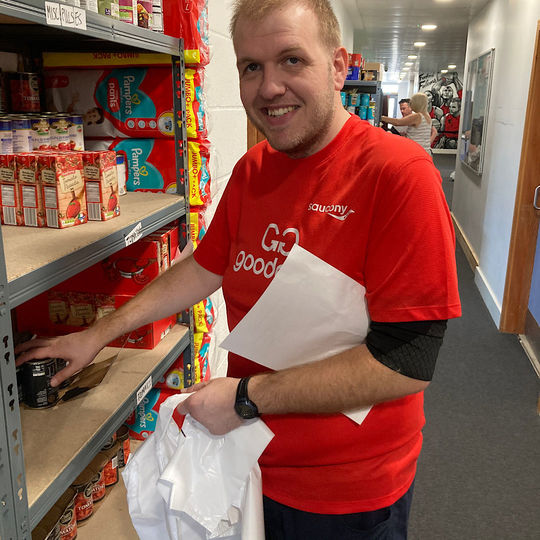 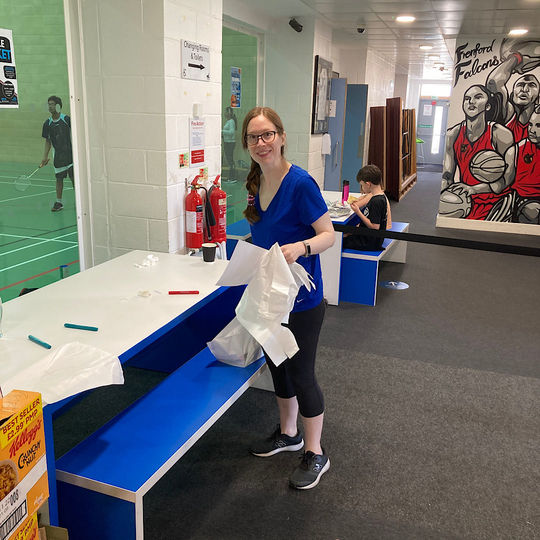 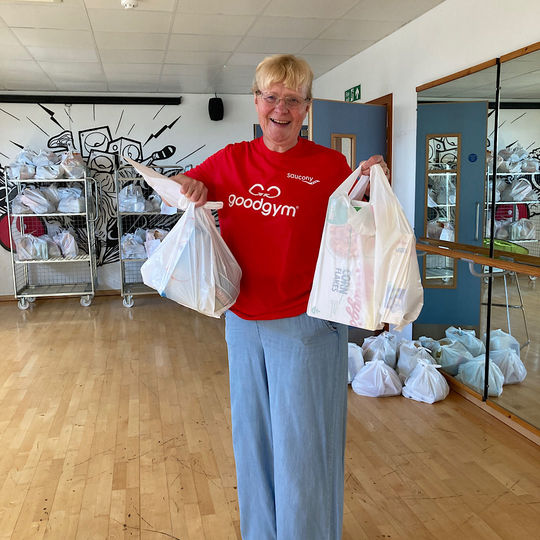 When Jenny James and Linda were the only ones signed up for the food bank they thought they might be in for a long session but pretty soon a couple of very welcome late sign ups arrived in the shape of Pauline and Nargis.

First job was emptying task owner Irfan's car of some extra supplies he had brought with him, then we went straight into putting the food packages together. Once packaging was completed there was the usual assisting the drivers loading up their cars followed by more food packages to be compiled which will be picked up after the weekend.

Not sure what bit of joking resulted in our James being called a Caveman by Irfan but thats typical of Irfan's jokes they're not old they're ..."pre-hysterical"

oh it was me confused about tea bags being delivered to primary schools, I thought the kids aren't drinking it. Irfan said it's for the parents, then called me names for not wanting to feed the parents, typical.

Weeding & tidy up at our 'home'