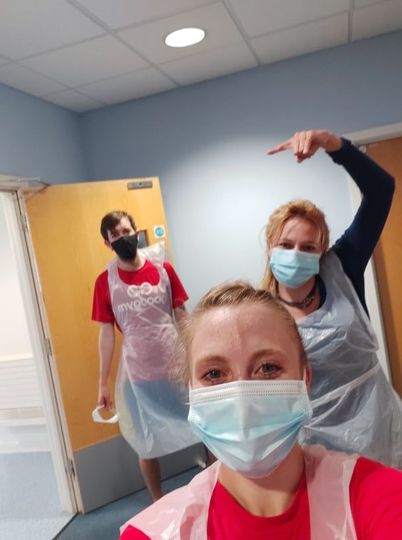 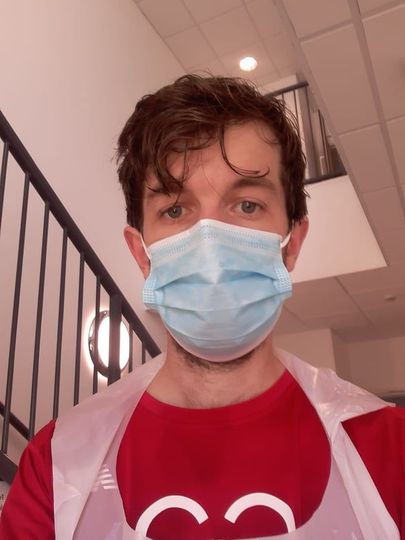 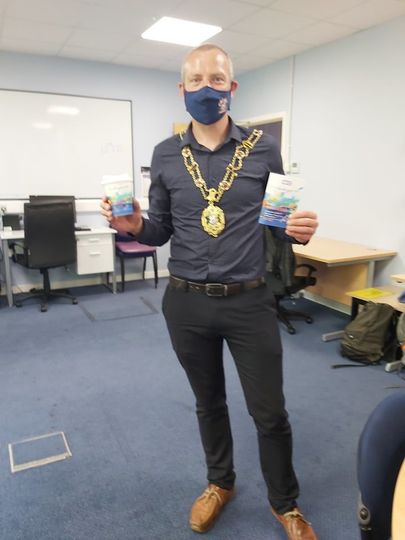 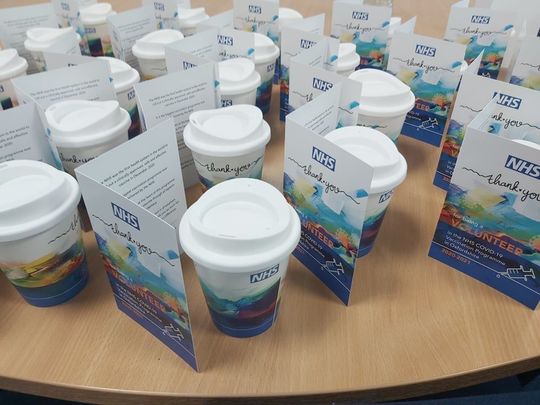 3 goodgymers saw in the final mass vaccination shift at the Leys Health Centre on Saturday morning.

Starting runs at 7AM it was already a very sweaty affair by the time we were set to begin our shift! There was a great spirit in the air as, despite it being a Saturday, the staff were looking forward to a well overdue break and there was a sense of achievement at the huggggge efforts put in by all since the start of the year in getting as many people vaccinated as possible.

As with it being the final push, the day was not going to be simple. Over the 6 hr shift there were both Pfizer and AstraZeneca clinics running, with some patients even coming for mixed doses!! Stickers were used to help assign the right jab to the right patient, and those needing to wait were given an extra sticker with their leave time - despite the chaos, everything ran rather smoothly. (With only a 30min delay on the end time!)

After a quick briefing and some great group pictures, we were assigned our roles and set to work. Ben was on back door duty, making sure people who entered the Health Centre also found their way back out, and into the sunshine, Ruth was busy tag teaming up with a vaccinator and providing very efficient clinical administration skills, and Alice upped her step count on tea, coffee and general 'runner' duties.

During the shift (other) Ruth was seen to be collecting her second vaccination, and we even were graced with the presence of Lord Mayor Mark, and all of his bling!

At the end of the day, there was obligatory domino’s pizza consumption, and as it was the final shift, the Centre had very kindly provided all volunteers with a gift as a token of their appreciation for all of our help! We will definitely enjoy a brew in them soon , once the weather cools down a little! Thank you!

Congratulations to all the volunteers and Staff at the Leys for the monumental effort; it's been a pleasure working alongside you all, and we most likely see you in the winter for some top-up clinics!!